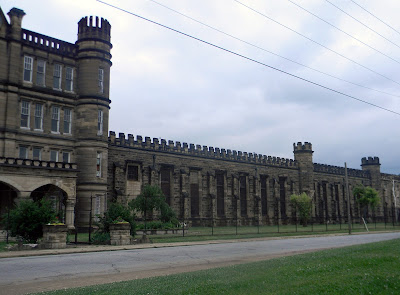 Across the street from the Grave Creek Mound is a massive stone medieval castle-like structure which is the West Virginia Penitentiary (Moundsville Prison).  The prison opened in 1876 and was constructed to hold 480 prisoners.  By the 1900’s, the prison started to experience overcrowding and they started working on enlarging the prison.  In 1929, the construction was temporarily halted because of the war causing an iron shortage.  By then, the penitentiary accommodated over 2,400 prisoners with three men to every five by seven cells.  The expansion was finally finished in 1959, but by then the prison had a reputation for violence and harsh punishments. In 1986, the West Virginia Supreme Court made a judgment proclaiming that the tiny cells were merciless and harsh punishment.  They ordered the West Virginia Penitentiary to be shut down.  The last of the prisoners were moved out and relocated in 1995.

Today, the prison is a place where tourist can visit and roam the halls while learning of the buildings history.  The structure is also used as a training facility. While walking around, you may not be alone.   Many have witnessed seeing and hearing paranormal happenings they can’t explain.  Because of the prison’s brutal and deadly past, people feel that many of the prisoners are still hanging around.  Some of the claims are around the buildings so called “hot spots”.  One area, the North Wagon Gate, is where death row inmates were hung, and then in later years, put to death in the electric chair.

Sharon and I did not make the tour, but we did take in the massive fortress from the outside.  Perhaps, she and I will someday be able to see the prison from the inside and walk alongside the spirits who still live there.  Here is a website on all the tour information and history of this incredible place:  http://www.wvpentours.com/. 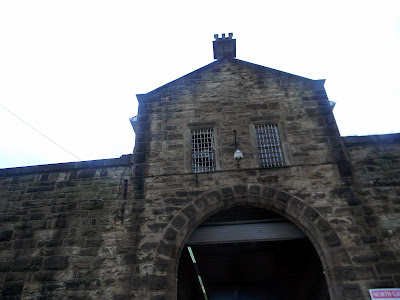 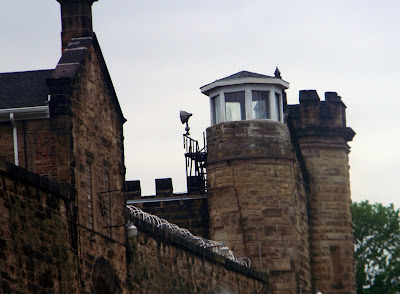 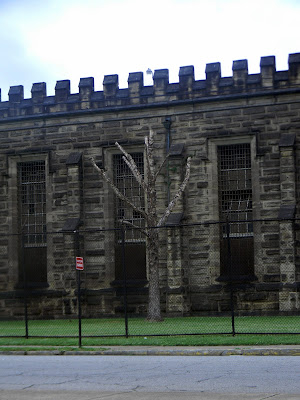 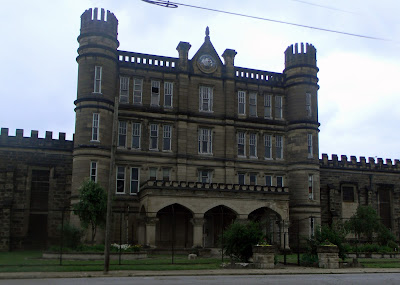 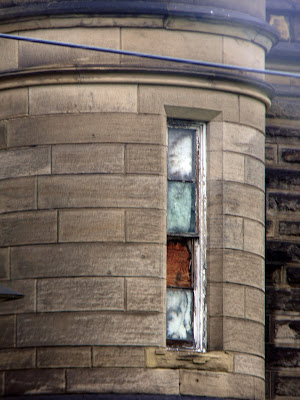 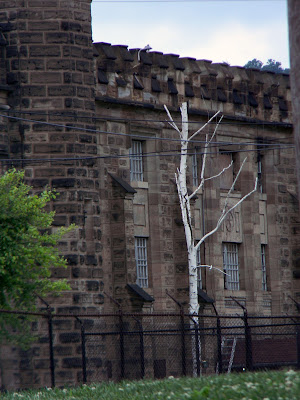 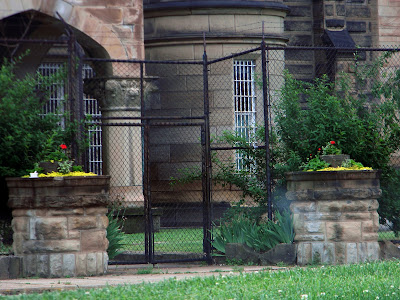 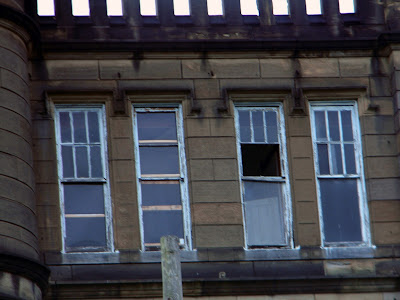