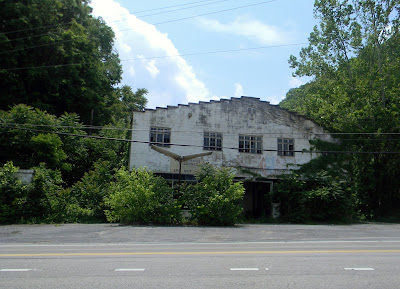 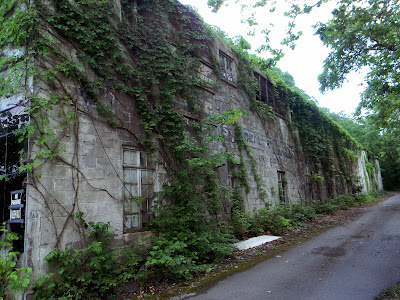 Sharon and I have a knack for taking pictures of abandoned places that were once beautiful photo opts, but are now nowhere to be seen.  We just got word from Sharon's sister that the Hatchers building near Hinton, WV has been emptied out and is going to be torn down.  Sharon said this building has been sitting on its lot for many decades.  It has been an empty building for several years with vagrants living in it and junk still thrown around in each room.  We were unable to get inside this massive building, but took photos of the inside through opened windows.  Sharon got a reading on this building as well, and it will be in our next Abandoned Places book.

This isn't the only place we were lucky to get pictures of before they were demolished.  We were able to photograph an entire town, huge tin warehouse, house in Chandler, a Parson's house, and the church next door before they disappeared forever.

Picacho, AZ:  This was a small town located along I-10 between Phoenix and Tucson.  The first time we were there was in July of 2011 and it had abandoned hotels, gas stations, and homes.  Only nine months later, all that was left of this town was the old motel sign and the water tower.  I felt like we had entered the Twilight Zone driving around looking for a town we knew once existed.


The Tin Warehouse:  This huge building was located in Casa Grande, AZ near the Domes.  Not only did we get lots of pictures of this place, but Sharon took a reading of the structure for our first Abandoned Places book.


House in Chandler, AZ: This was a cute farm-style house in the middle of Chandler, AZ.  We used this place to take photos for our "Zombie Housewives of the Apocalypse" book.  The last I heard, this place no longer exists. 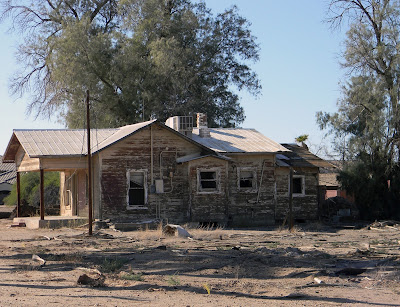 The Parson's house and church next door:  We found these wonderful places in Sharon, WV.  We were told by the owners that both structures were scheduled to be torn down two weeks after our visit.  I am so glad we had perfect timing and was able to see these two structures before they became an empty lot. 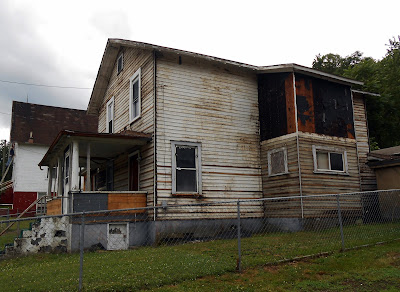 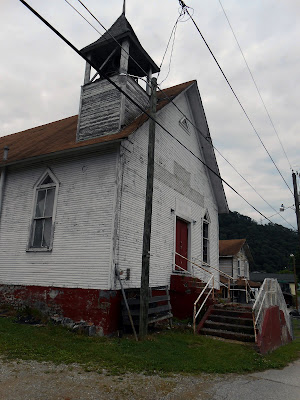