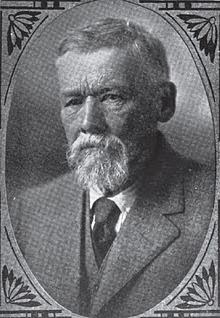 He stood at 5’-2” with dark eyes, and had a bad stutter.  Always seen on his person was a pearl-handled .44 and a 10-gauge, double-barreled, sawed-off shotgun.  He was born John Horton Slaughter on October 2, 1841.  Slaughter was “an American lawman, Civil War soldier, and gambler.  Over the course of his long life, John Slaughter served as an honorable soldier and lawmen throughout much of the Southwest. He fought in many skirmishes against all sorts of enemies, including Union soldiers, hostile natives, and Mexican and American outlaws.”

He served in the military as a Confederate soldier in the American Civil War.  After his service, he was affiliated with the Texas Rangers until 1874 when he started a cattle business with his brother.   He married Eliza Harris on August 4, 1871, and together they had four children.  Sadly, only two of his kids would only see their adulthood.  The other two died at young ages.  After Eliza died of smallpox in 1877 in Tucson, he married for the second time, two years later to an eighteen year old woman named Viola.  They never had biological children, but adopt a quite a few.  His regular gambling games became a problem and were a strain on the marriage.  Viola became angry and he was in jeopardy of losing her.  Slaughter’s final years were spent at the San Bernardino Ranch in southern Arizona.  This historic site is kept well-preserved.

The Slaughter House in Tombstone. 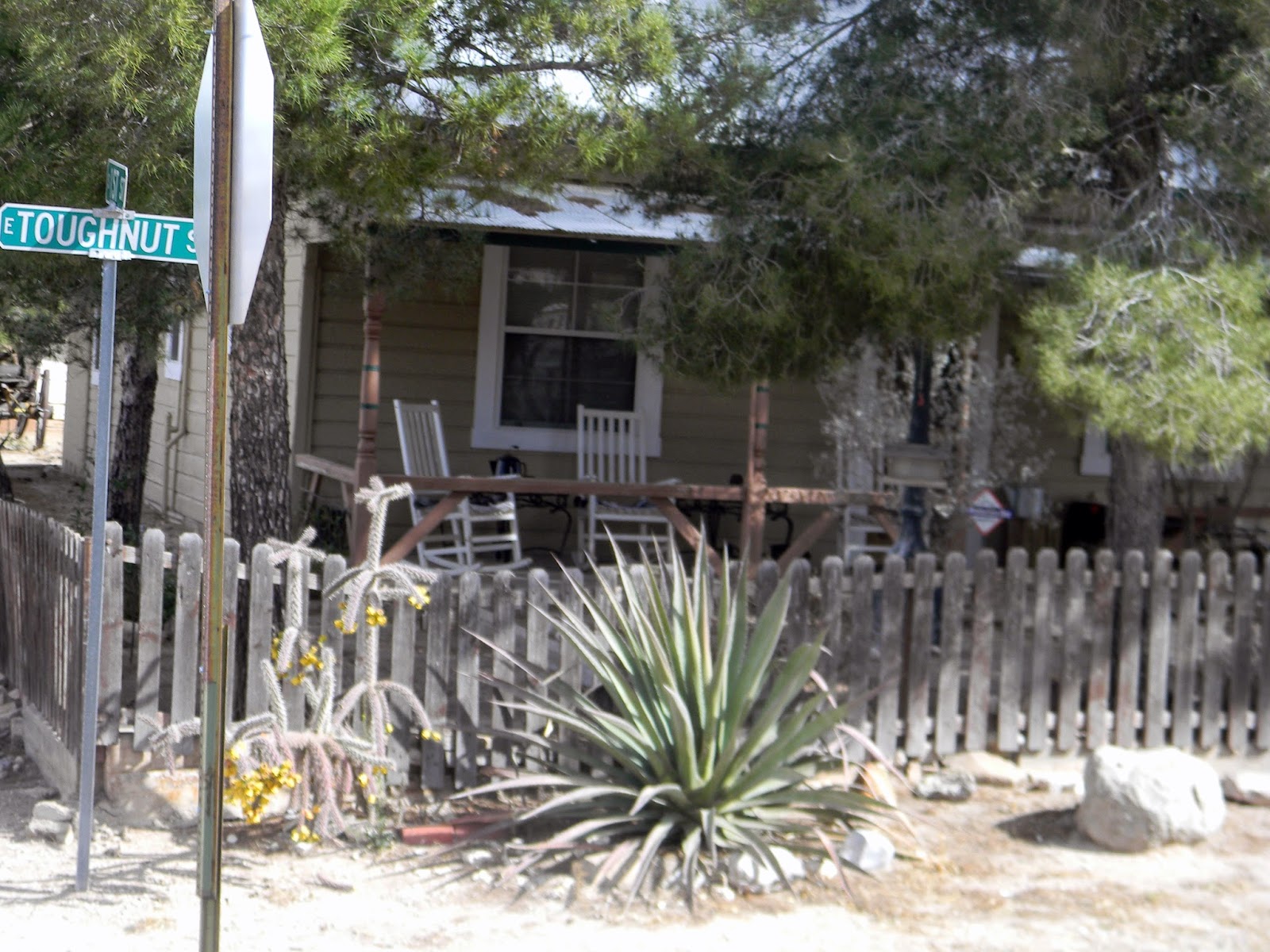 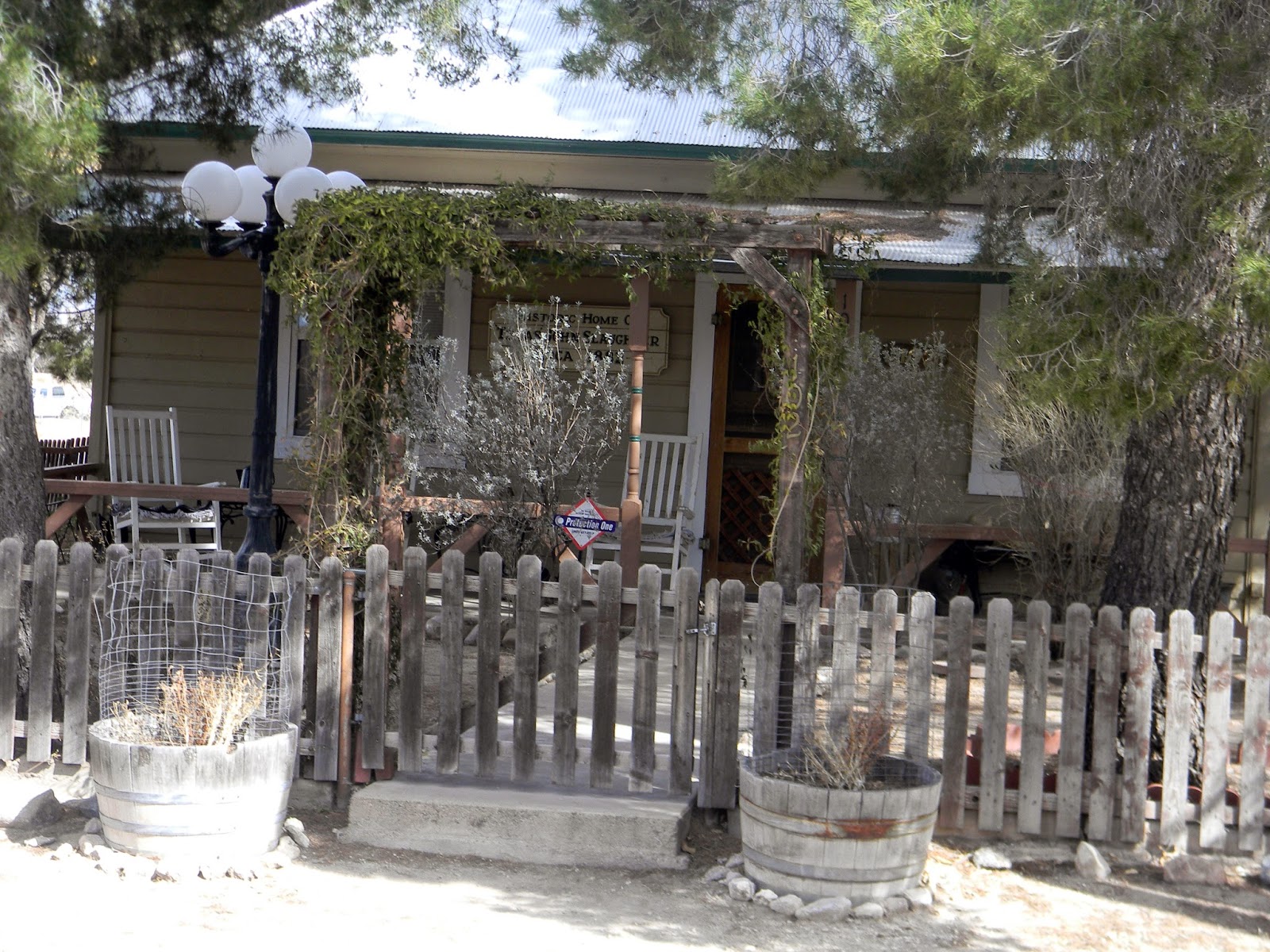