The Caverns of Virginia

- August 27, 2014
Virginia has many wonderful attractions, some historic, and some are breathtaking.  Among the must-sees around the state are its many caverns. 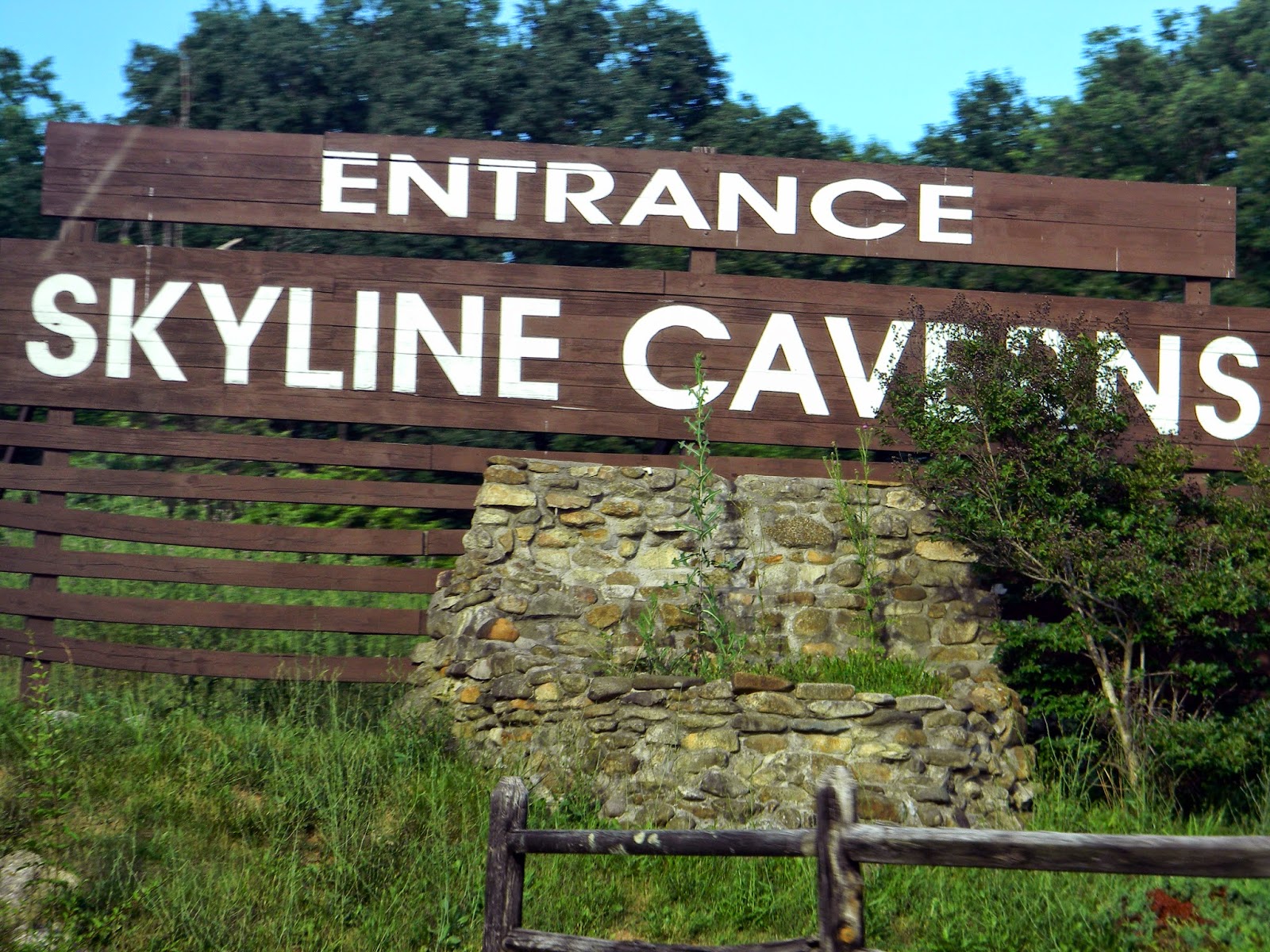 Situated in Front Royal, VA, the Skyline Caverns were discovered in 1937 by Walter S. Amos.  He revealed the hidden gem which was lurking underneath the earth’s exterior for 60 million years.  In 1939, the caverns were freely accessible to the populace with millions of visitors passing through the caverns since that time.  When Virginia saw its population surge between the 1950’s and 1980’s, the Skyline Caverns became a significant attraction for those to see while visiting Virginia.

Today, you can visit the Skyline Caverns and be awestruck by the splendor of the caverns and view an extraordinary site of Anthodites in visual arrangements.  You can take a guided tour from a well-informed expert who will direct you on your journey inside the caverns.  For more information on the Skyline Caverns, check out their website:   http://www.skylinecaverns.com/

In Quicksburg, VA, is where the Shenandoah Caverns can be found.  These amazing formations were first discovered in 1922.  For over 90 years, people have toured the great caverns with excitement to marvel at the spectacular view.  These caverns can boost being the only one with an elevator so people of all ages can enjoy the hour long guided tour.  The interior is a cozy 56 degrees with seventeen rooms along the gravel path.  The rock creations are breathtaking.  Check out their website for all the information about the Shenandoah Caverns:  http://www.shenandoahcaverns.com/

The next caverns in Virginia are the Luray Caverns.  Located in Luray, they were exposed on August 13, 1878 by five men indigenous to the area.   They noticed limestone bulging out from a hole in the ground with cool air seeping from it.  It took the men about 4 hours to dig a hole big enough for the runt of the group to fit inside.  He slithered down a rope and with a candle in hand, and he was able to check out their discovery.  The men found artifacts, and human remains while wandering the massive caverns.

The Luray Caverns were designated as a National Nature Landmark in 1974.  Today, you can take a guided tour throughout the caverns, with only a portion of the caverns open to the public.  With over 500,000 people walking the well lit trails each year, you are treated to the most brilliant views of rock formations.  Here is their website for more information:   http://luraycaverns.com/
bizarre historical parks road trips scenery vacation