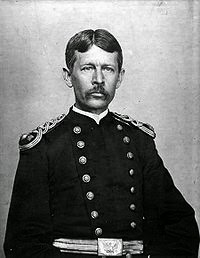 (Wikipedia)  Major Walter Reed, M.D., (September 13, 1851 – November 22, 1902) was a U.S. Army physician who in 1901 led the team that postulated and confirmed the theory that yellow fever is transmitted by a particular mosquito species, rather than by direct contact. This insight gave impetus to the new fields of epidemiology and biomedicine, and most immediately allowed the resumption and completion of work on the Panama Canal (1904–1914) by the United States. Reed followed work started by Carlos Finlay and directed by George Miller Sternberg ("first U.S. bacteriologist"). Reed's breakthrough in yellow fever research is widely considered a milestone in biomedicine, opening new vistas of research and humanitarianism.

Born in September of 1851 to Lemuel and Pharaba in Gloucester County, Walter Reed managed to accomplish many extraordinary achievements during his 51 years of life.  In 1869 and just before he turned 19, he earned his M.D. degree.   After he graduated from the University of Virginia, he attended the New York University’s Bellevue Hospital Medical College and procured his second M.D. degree in 1870.  Six years later, Reed married Emilie and together they had two children, a boy and a girl.

Later, Reed enlisted in the U.S. Army Medical Corps, and was stationed in several locations providing medical attention to those who needed it including Apache Native Americans.  Towards the end of his military tours, he continued his medical schooling by attending Johns Hopkins University Hospital Pathology Laboratory.  Following his education, he became a professor at George Washington University School of Medicine, and worked as a curator at the Army Medical Museum (now the National Museum of Health and Medicine).

In the late 1800’s, Reed proved that those inflicted with yellow fever did not get it from drinking water from the Potomac River, but from the nearby swamps.  The men who got the disease often took the trails through the murky woods.  He later traveled to Cuba as a part of a group to explore the widespread of typhoid fever infecting many soldiers.  During his time with the U.S. Army Yellow Fever Commission in Cuba, he and the other committee members concluded that mosquitoes were transmitting the disease and not by other means.  They followed this up with many experiments, an some were very risky.  Reed spoke at many seminars on yellow fever until his death on November 22, 1902 after his appendix ruptured.

Be sure to look Walter Reed up and read the many more in-depth articles on his life and achievements. 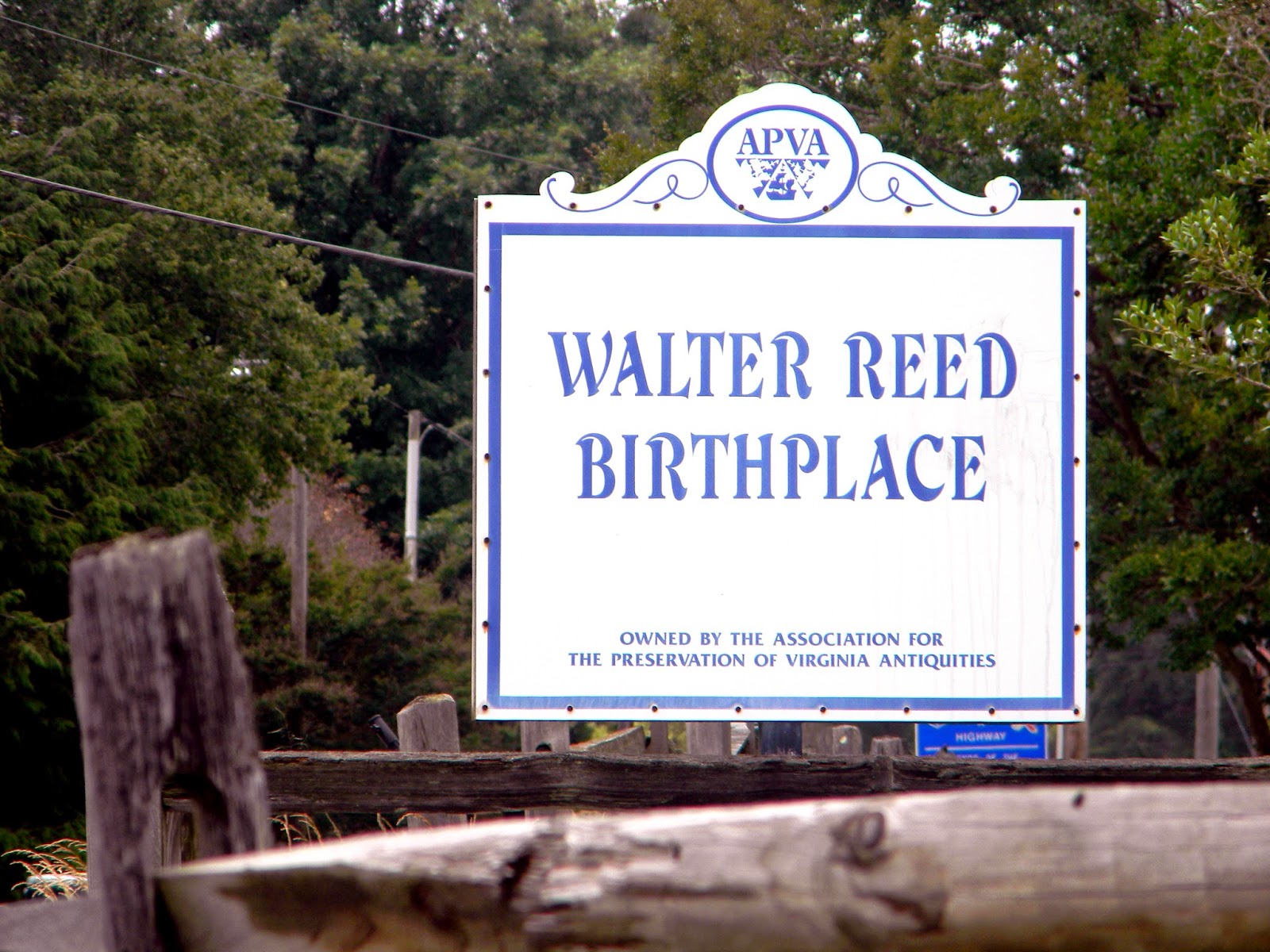 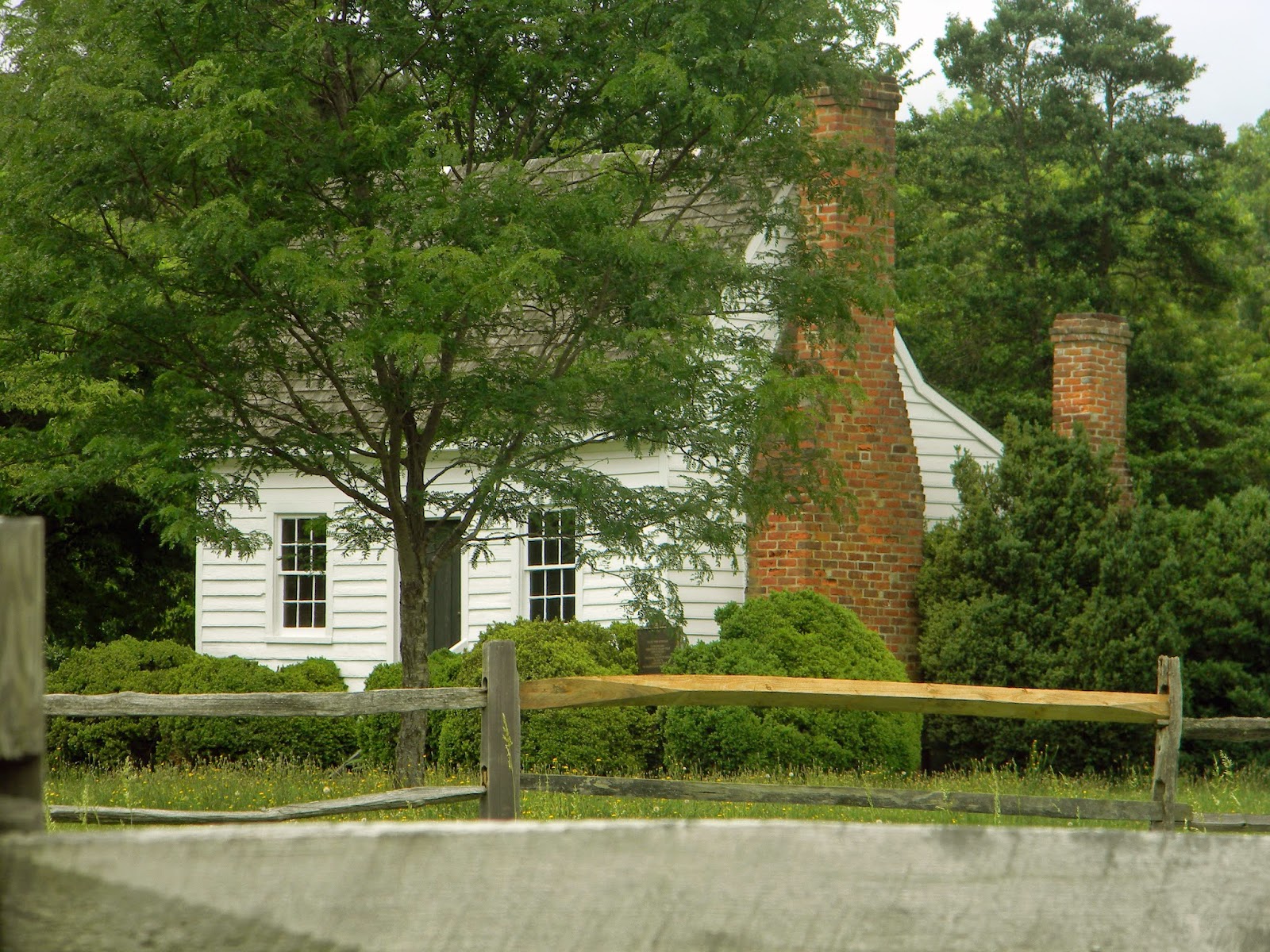