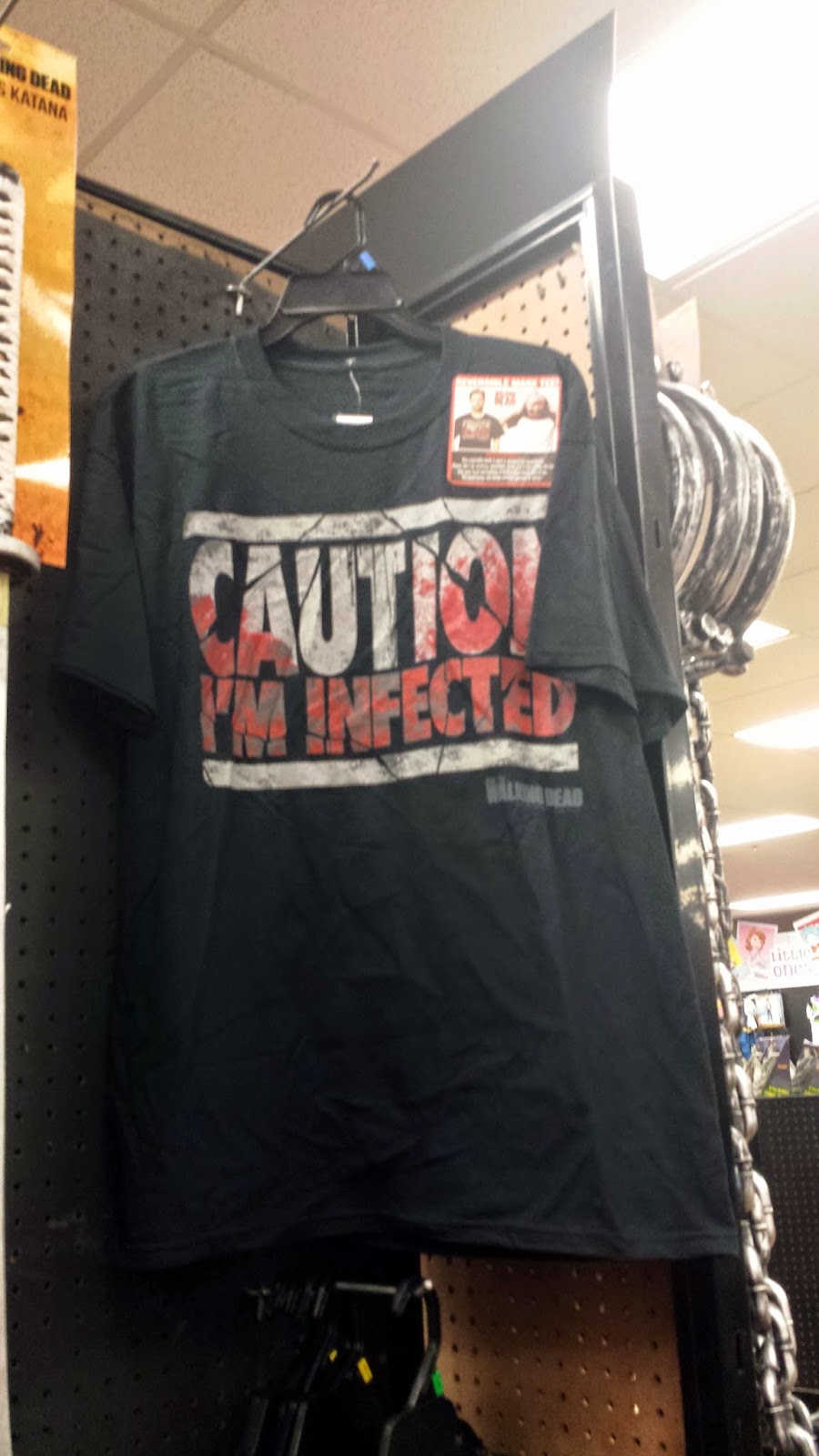 There will be celebrities signing autographs, taking pictures, and meeting their fans.  This years celebrity guests are from the hit AMC show, "The Walking Dead".

1.  Theodus Crane (Big Tiny), a prisoner in residence.  Theodus began his professional acting career in Georgia.  He has acted on stage, even vaudeville/sideshow acts, and started his TV career in 2010.  This amateur fighter currently lives in New Orleans, LA.

2.  Kyla Kenedy (Mika), was a part of the most talked about and surprise ending of Season 4.  Her character was killed by her disturbed sister, Lizzie.  This young actress has been keeping busy since her character's demise, guest starring on several shows and having other projects in the works.

Along with them, other characters and zombies will be there as well:
http://phoenixfearcon.com/guests/the-walking-dead/ 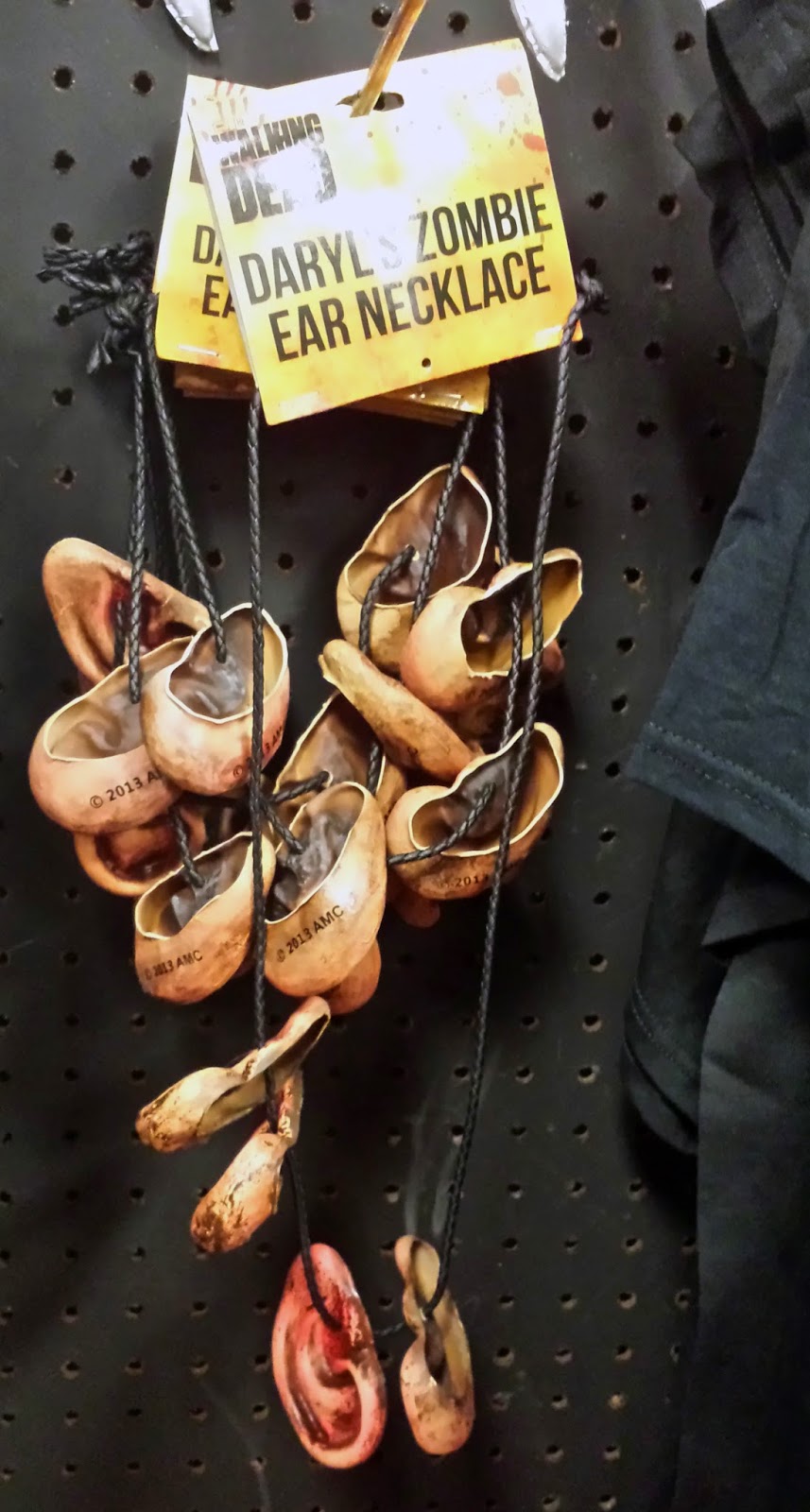 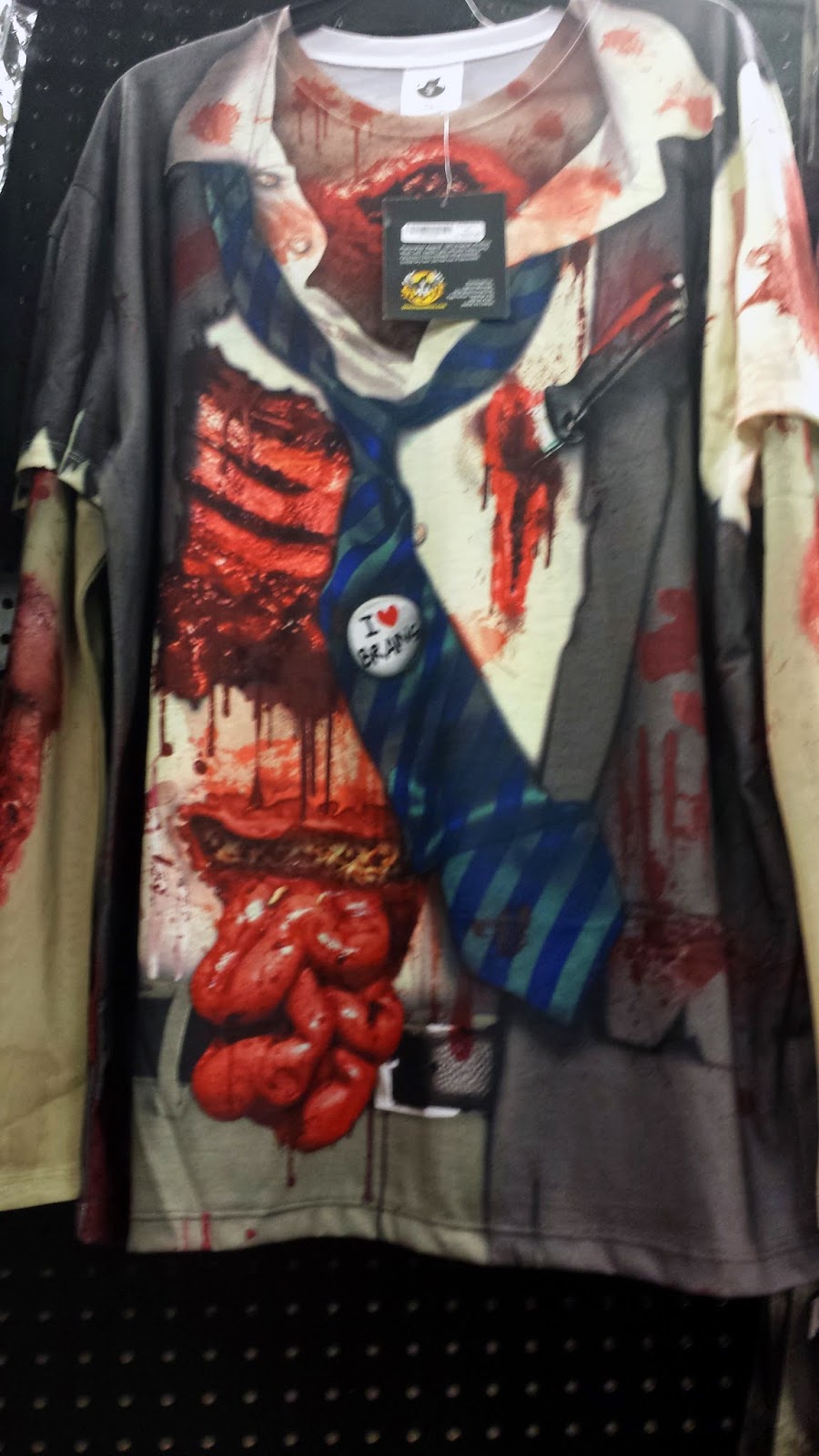