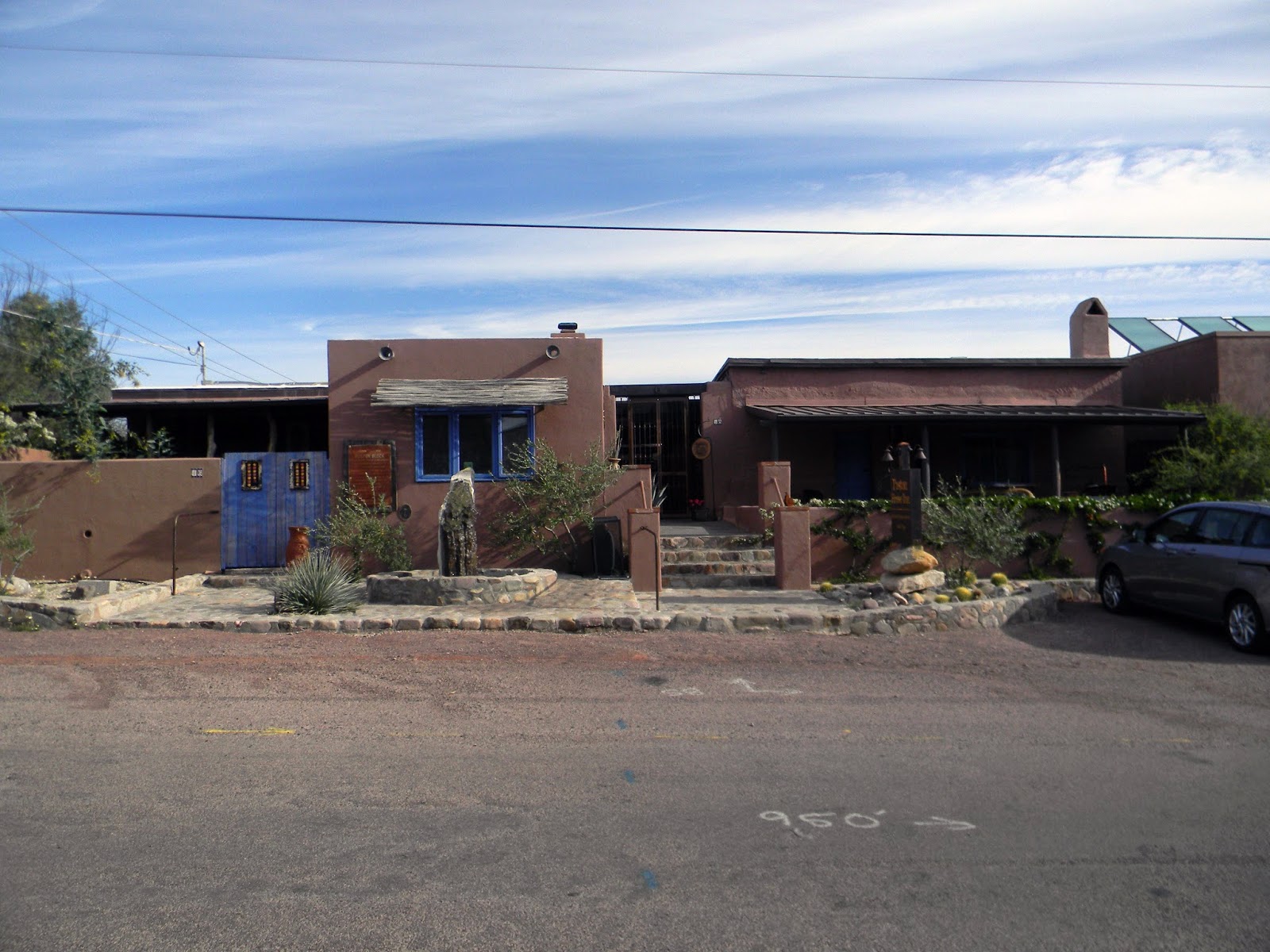 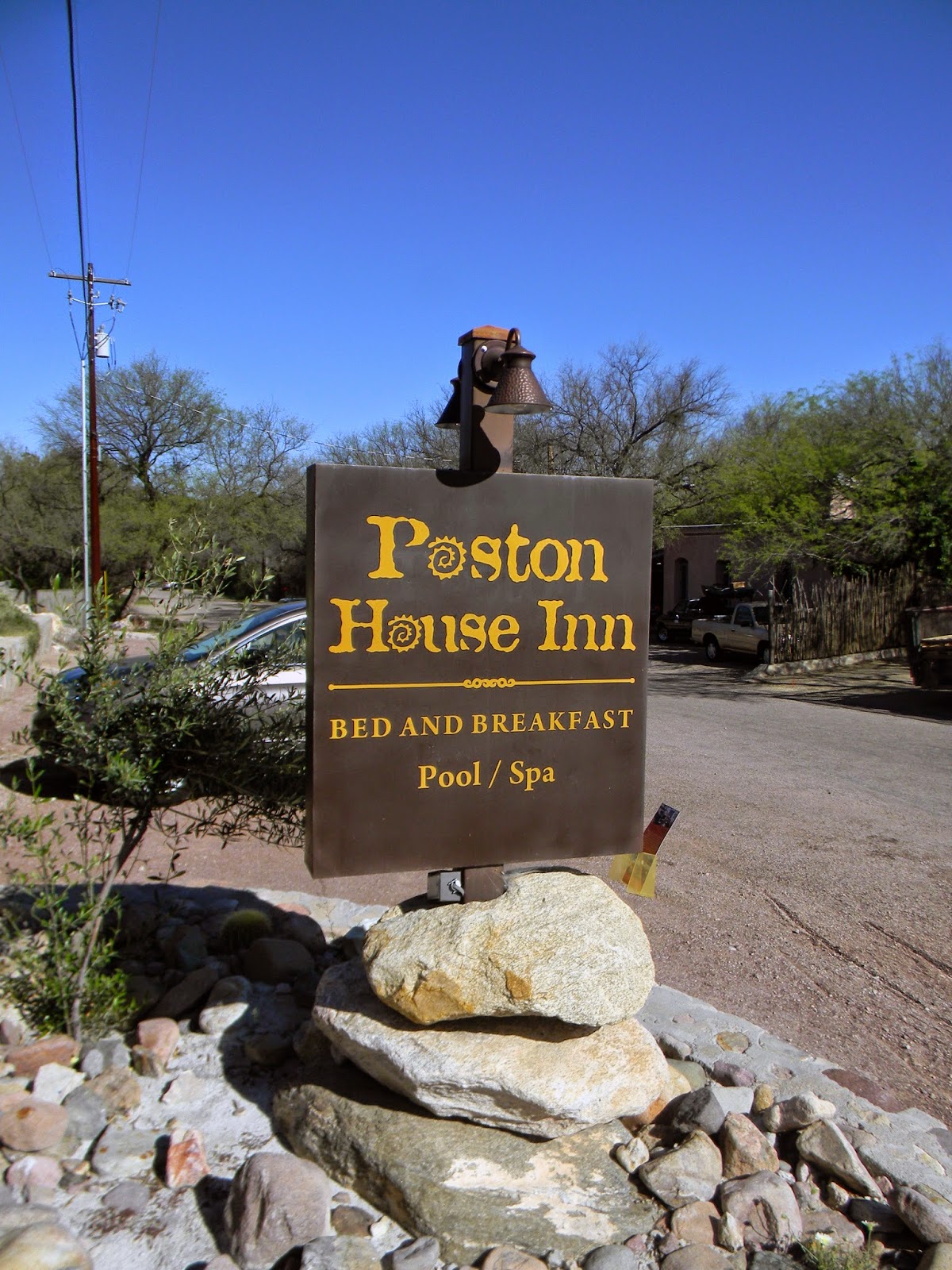 I highly recommend this place to stay when you are in Tubac, AZ.  From the beginning, when we walk through the rusty iron gate, down the outside passage to the lobby of the B&B, you are greeted by the owner, Mary.  She was so warm and showed us all around the place before seeing us to our room.  This sweet lady owns the Poston House Inn for over two years along with her husband, Don.  The outside is wonderfully decorated with an eclectic mix of Spanish décor and old/rustic antiques or well-worn wood doors.  In the center of the place is a covered courtyard with a bar for any guest to mix up a drink or two.  Beyond a blue door is the pool and Jacuzzi.   Someday the glass wall surrounding the pool will be replaced with a fence and the door with a gate. 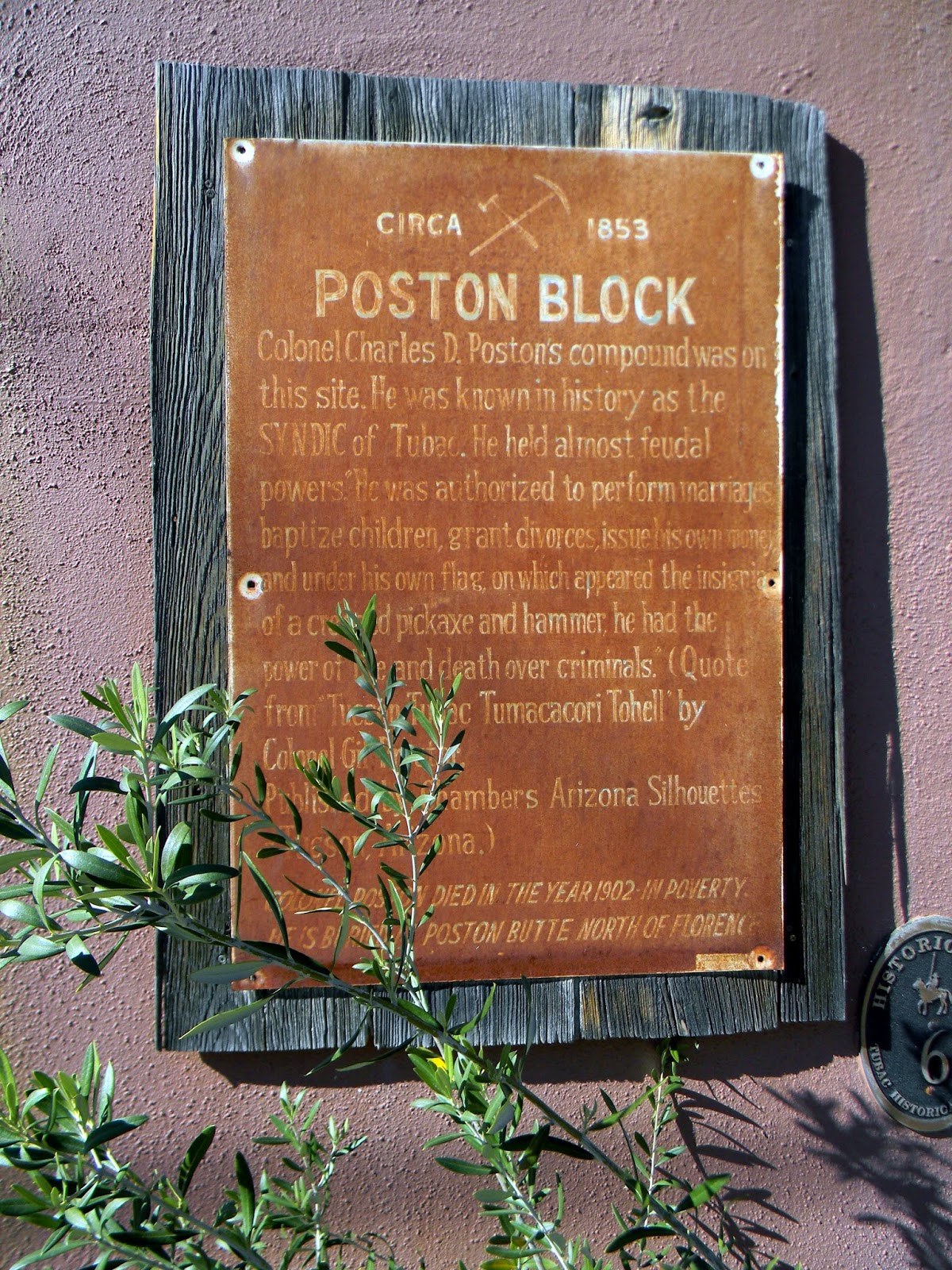 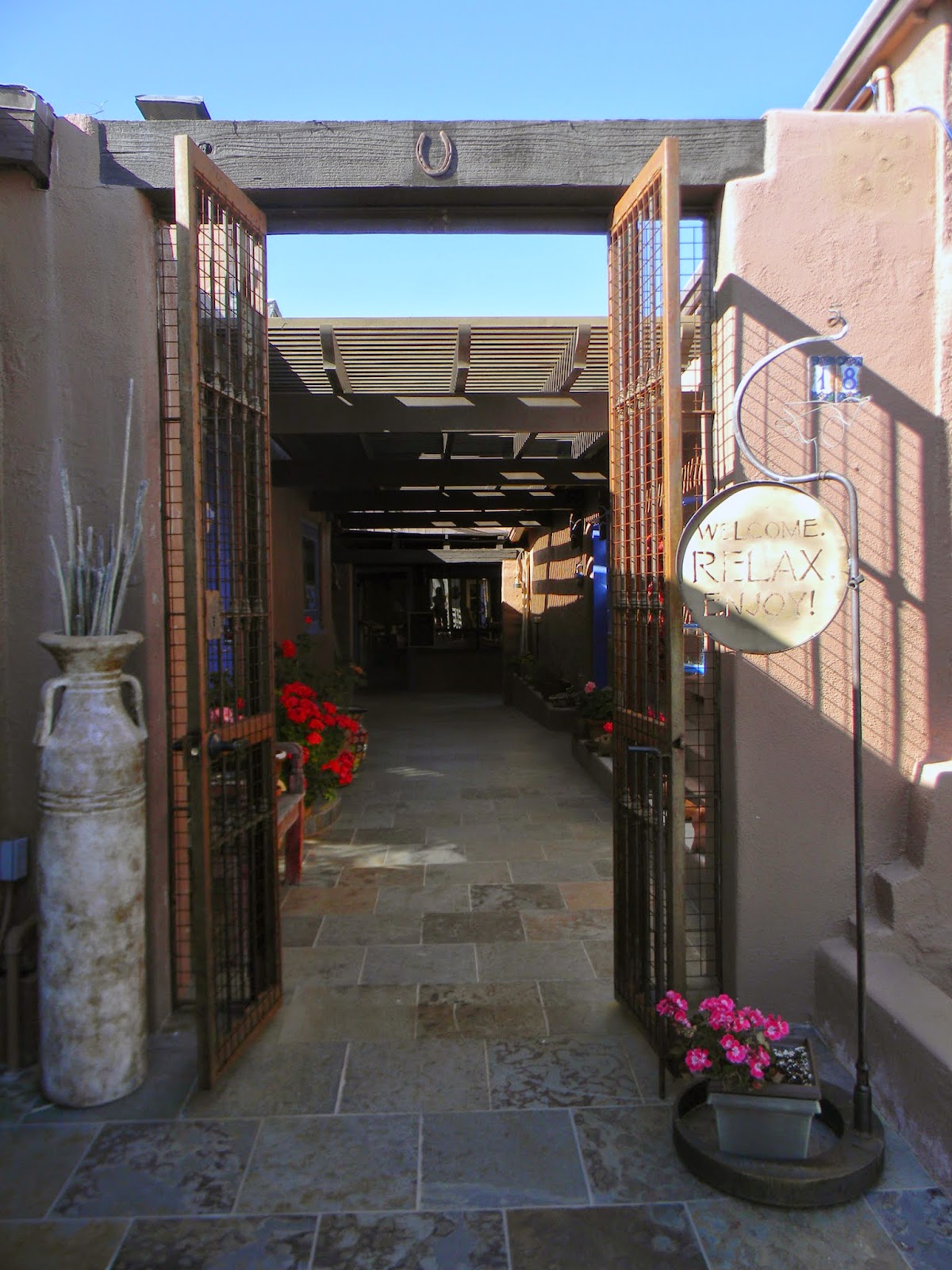 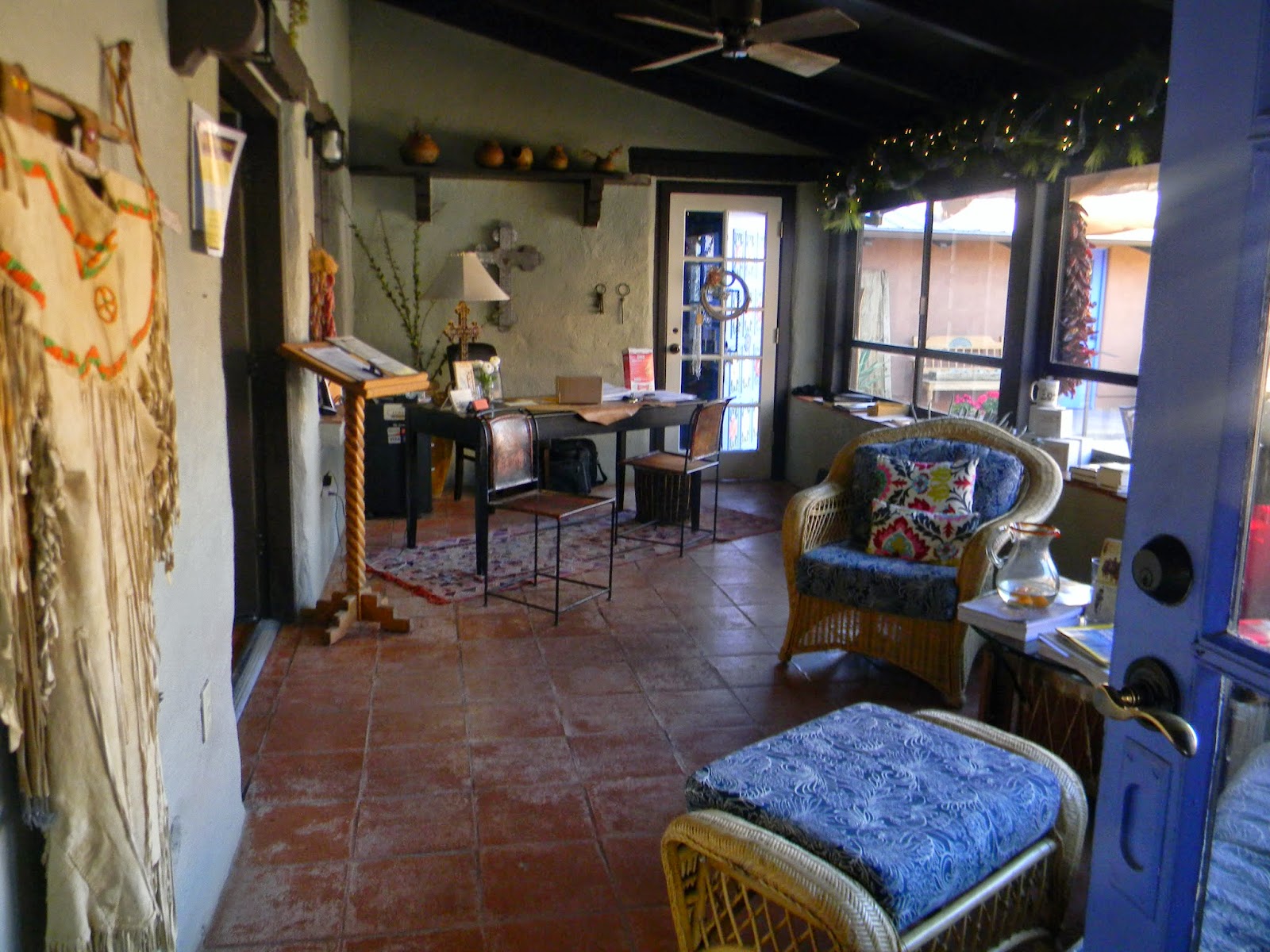 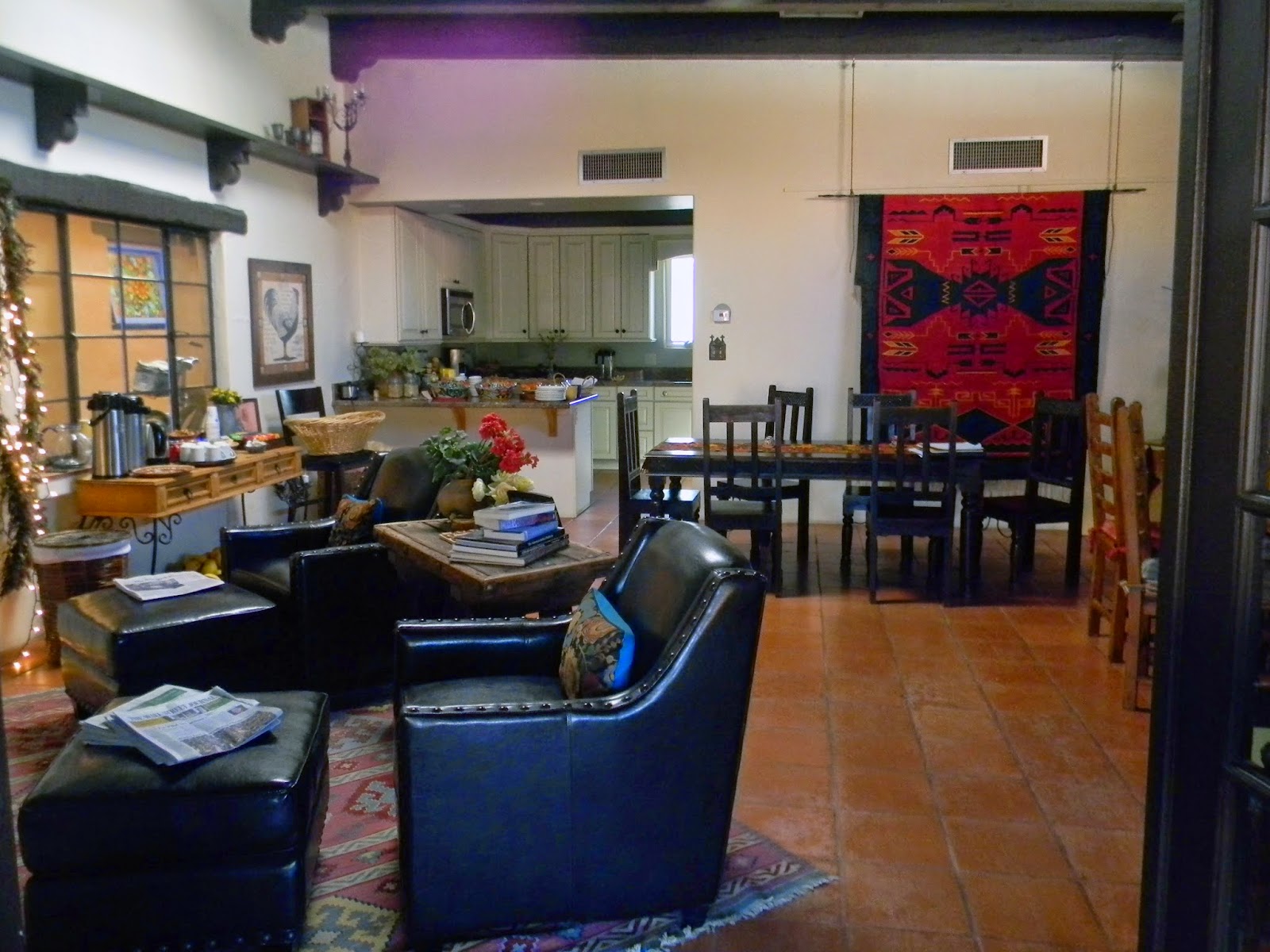 Our room had a sitting area with original bricks from when the house was built, up one step to the two queen beds, a fireplace, and two more chairs.  The bathroom was a nice size, clean and decorated with items from some of the local shops as are many of the items around the grounds.  We also had a mini fridge, microwave, and a place to hang our clothes.  It felt like home to us.  Oh yeah, in the morning, we were treated to a wonderful breakfast which is included in the price of your room.

“Charles Debrille Poston (April 20, 1825 – June 24, 1902) was an American explorer, prospector, author, politician, and civil servant. He is referred to as the "Father of Arizona" due to his efforts lobbying for creation of the territory. Poston was also Arizona Territory's first Delegate to the U.S. House of Representatives.”  (From Wikipedia) 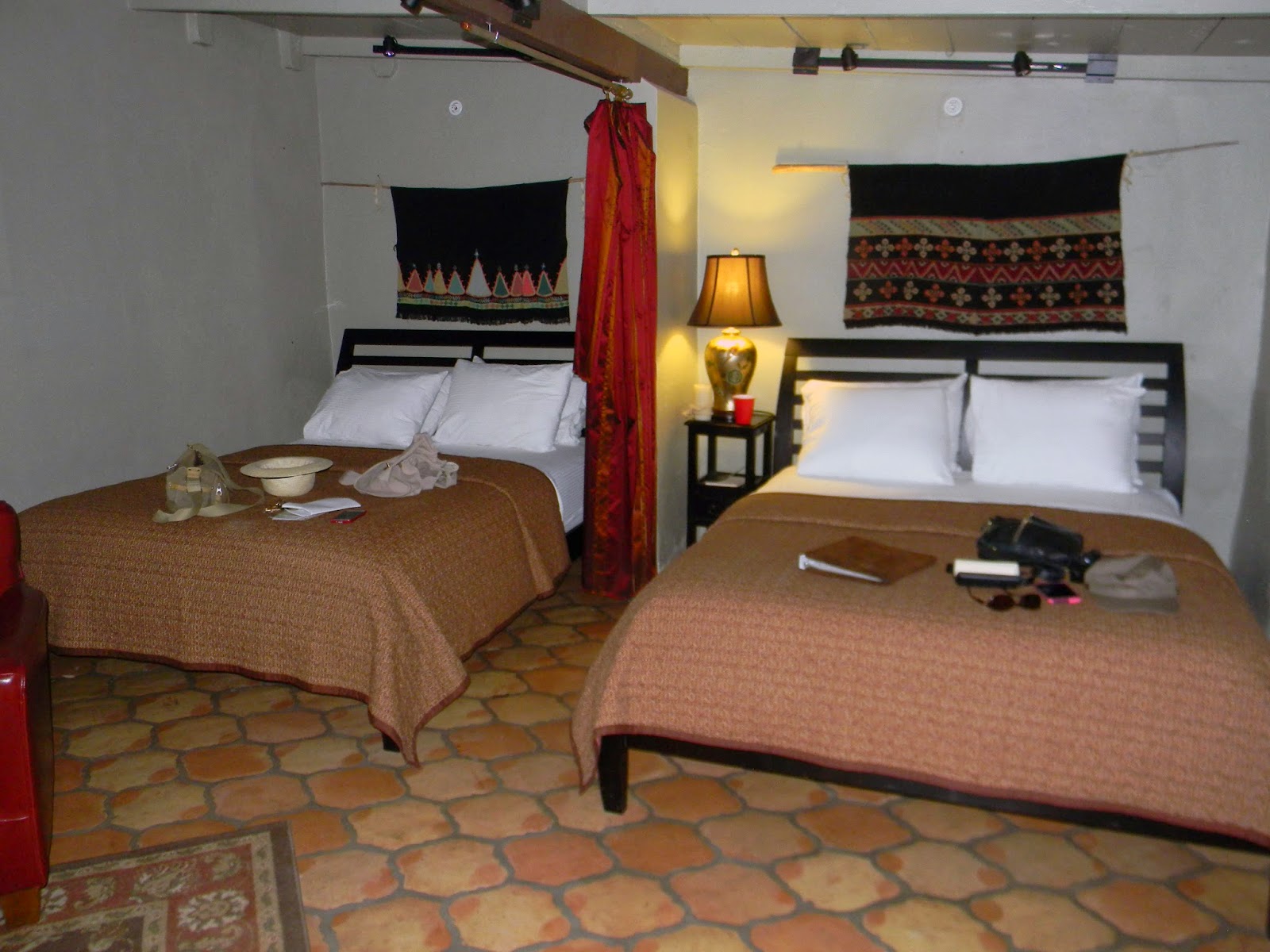 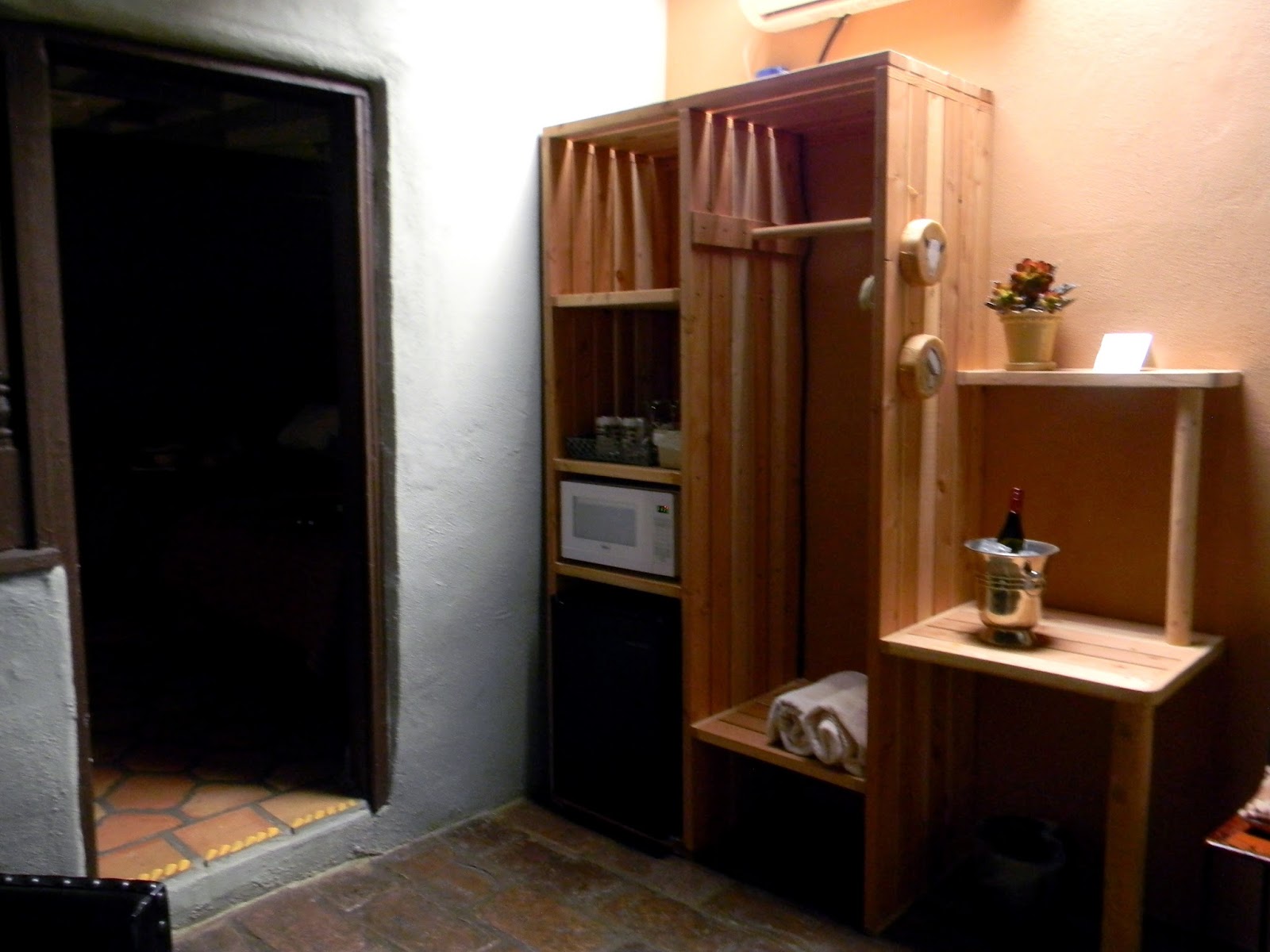 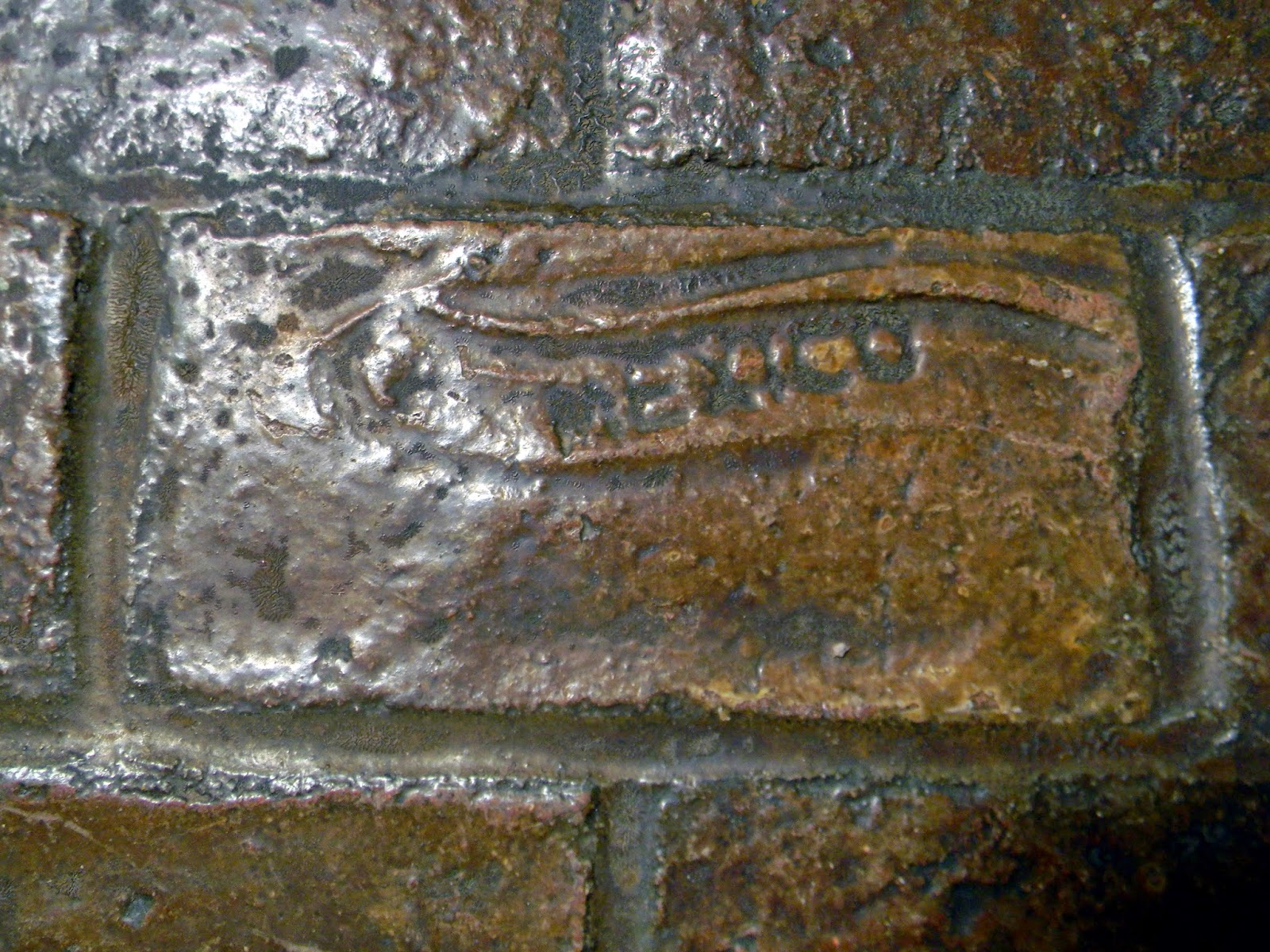 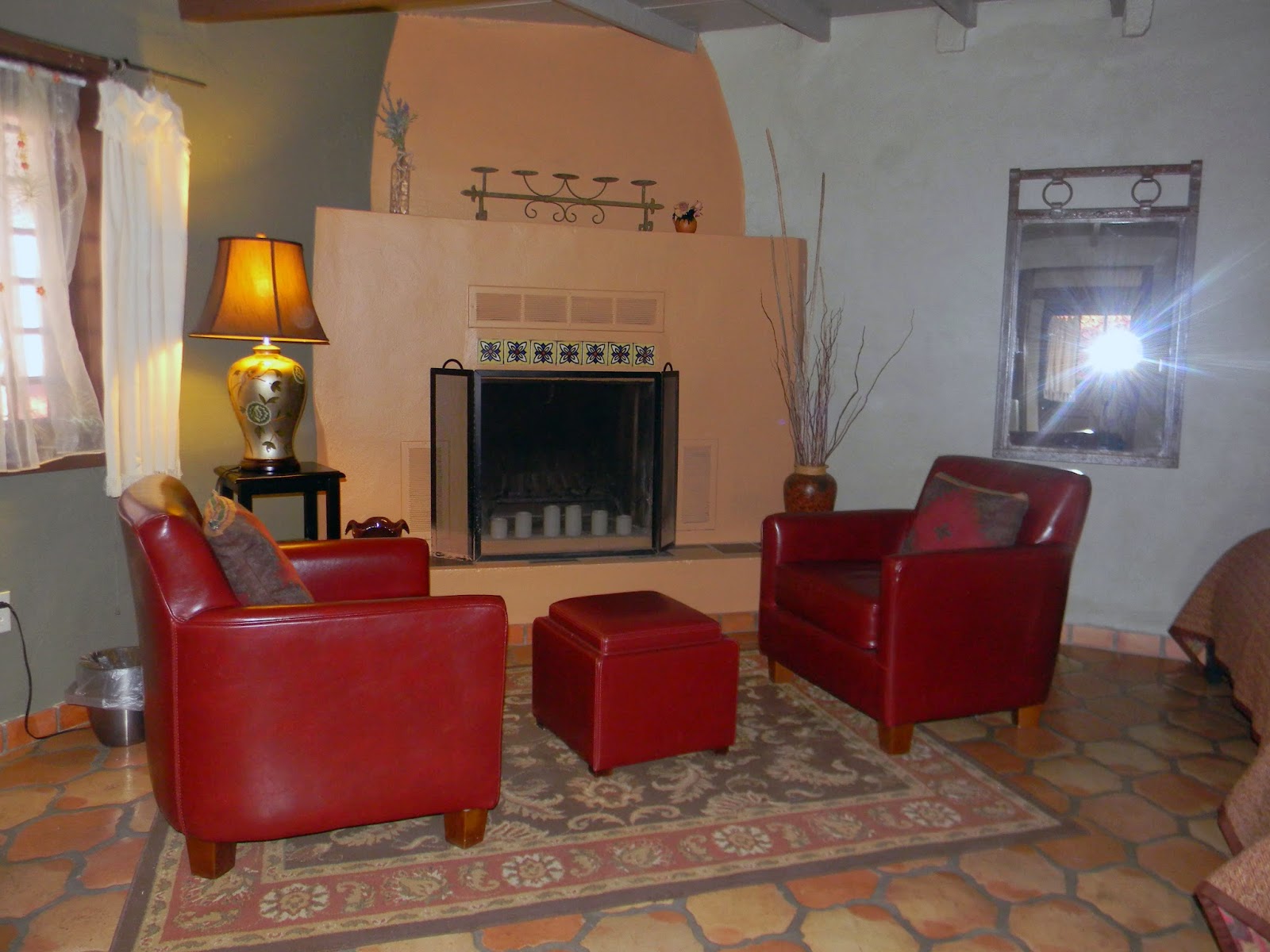 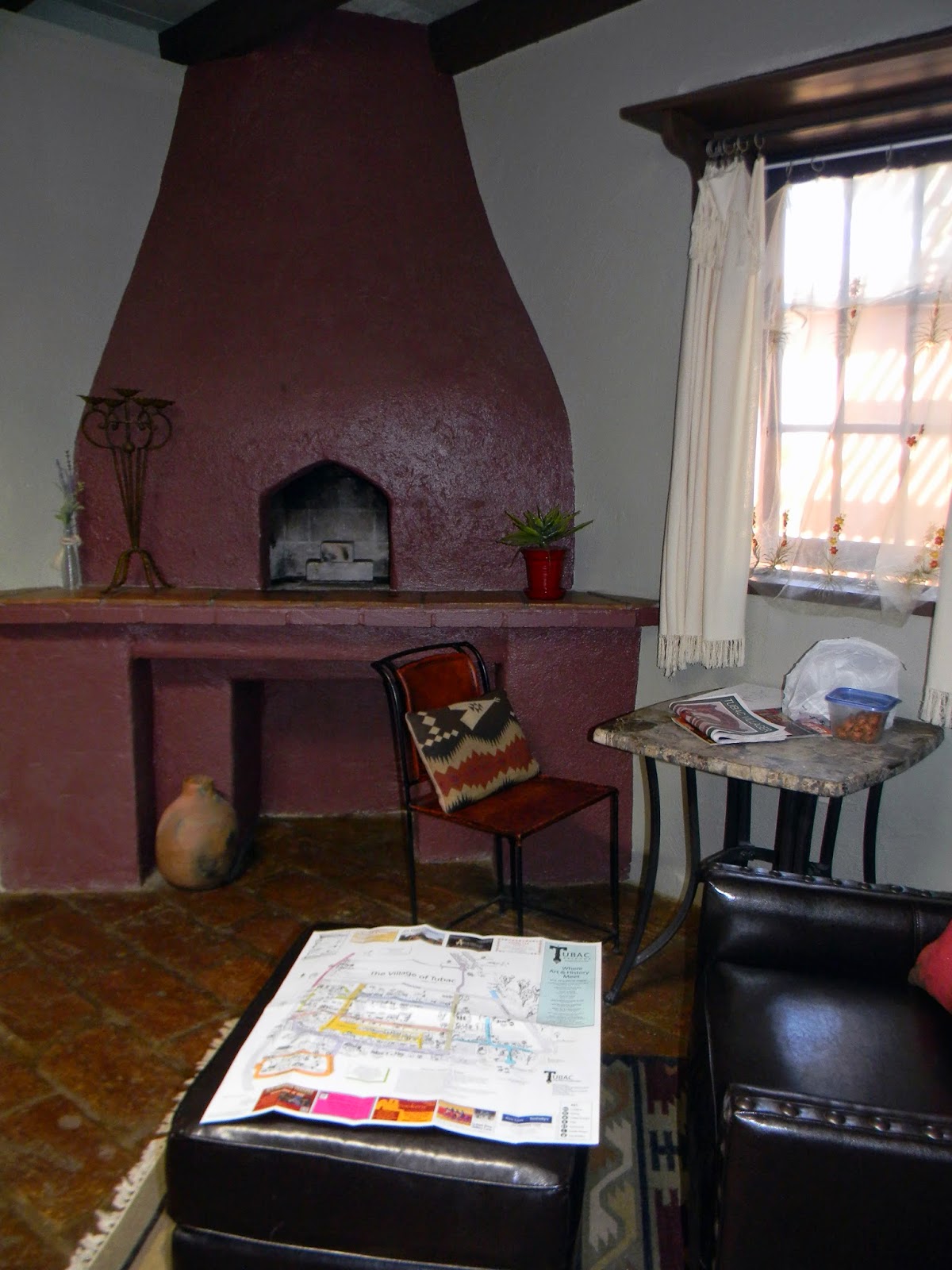 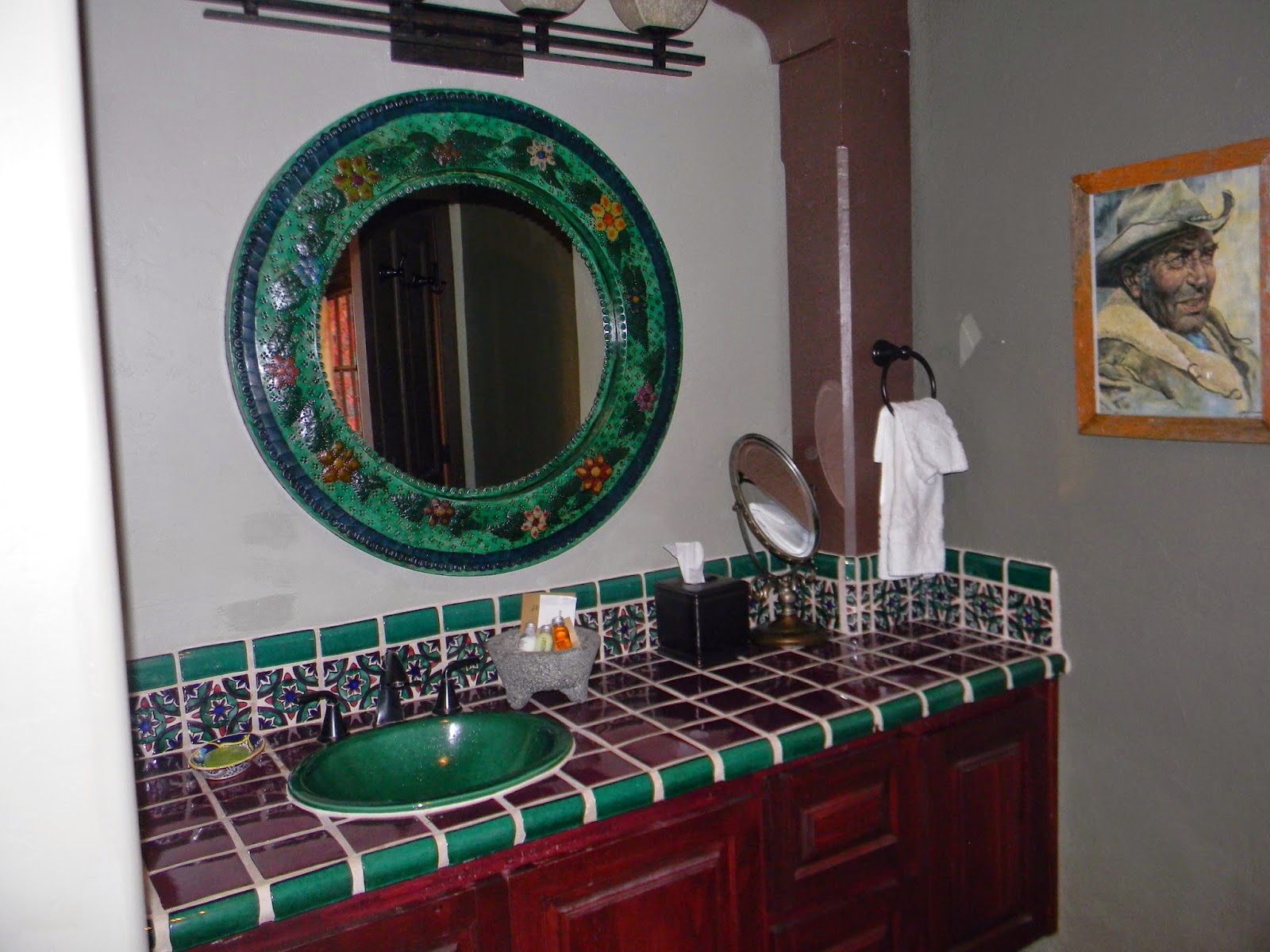 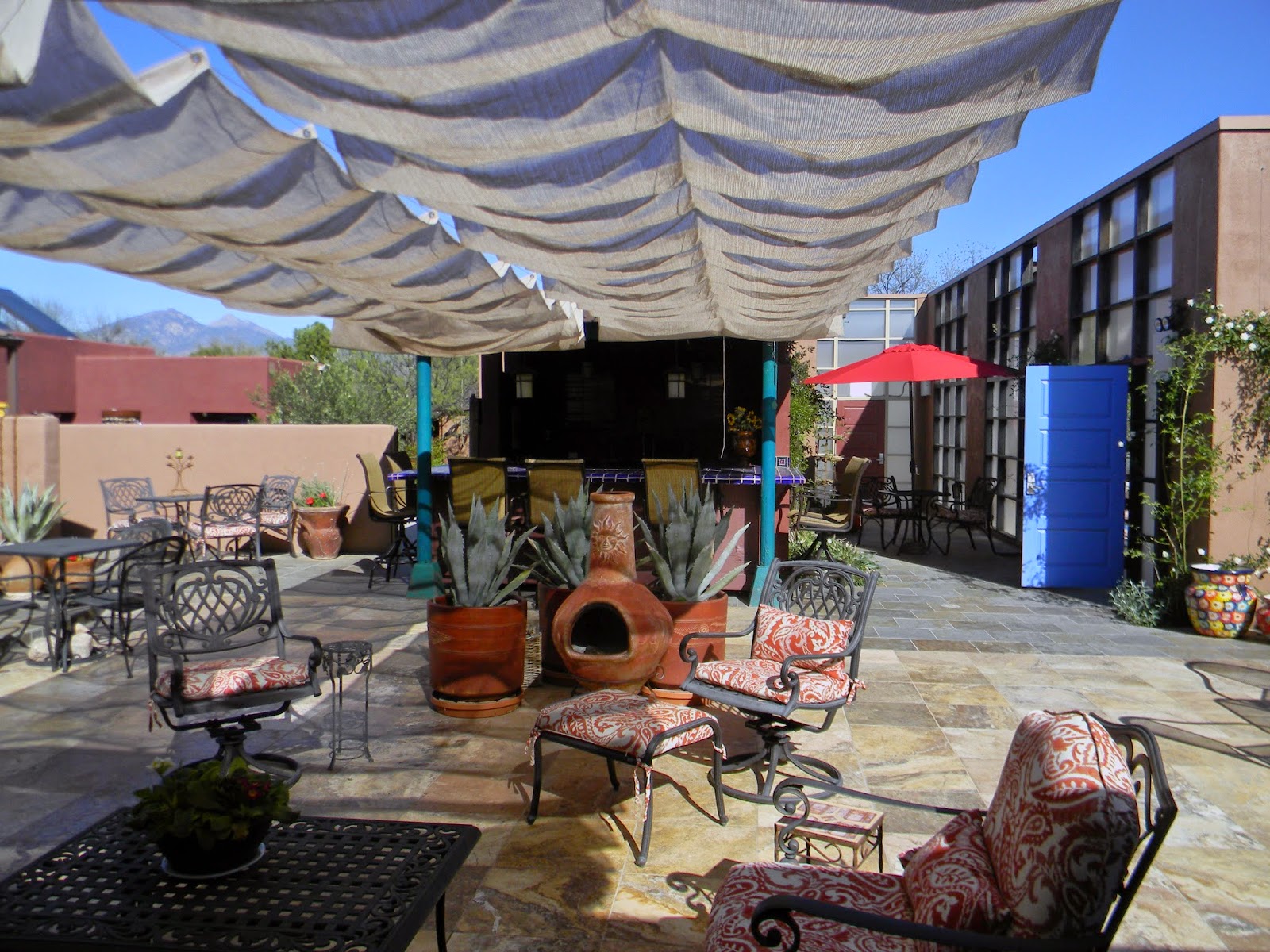 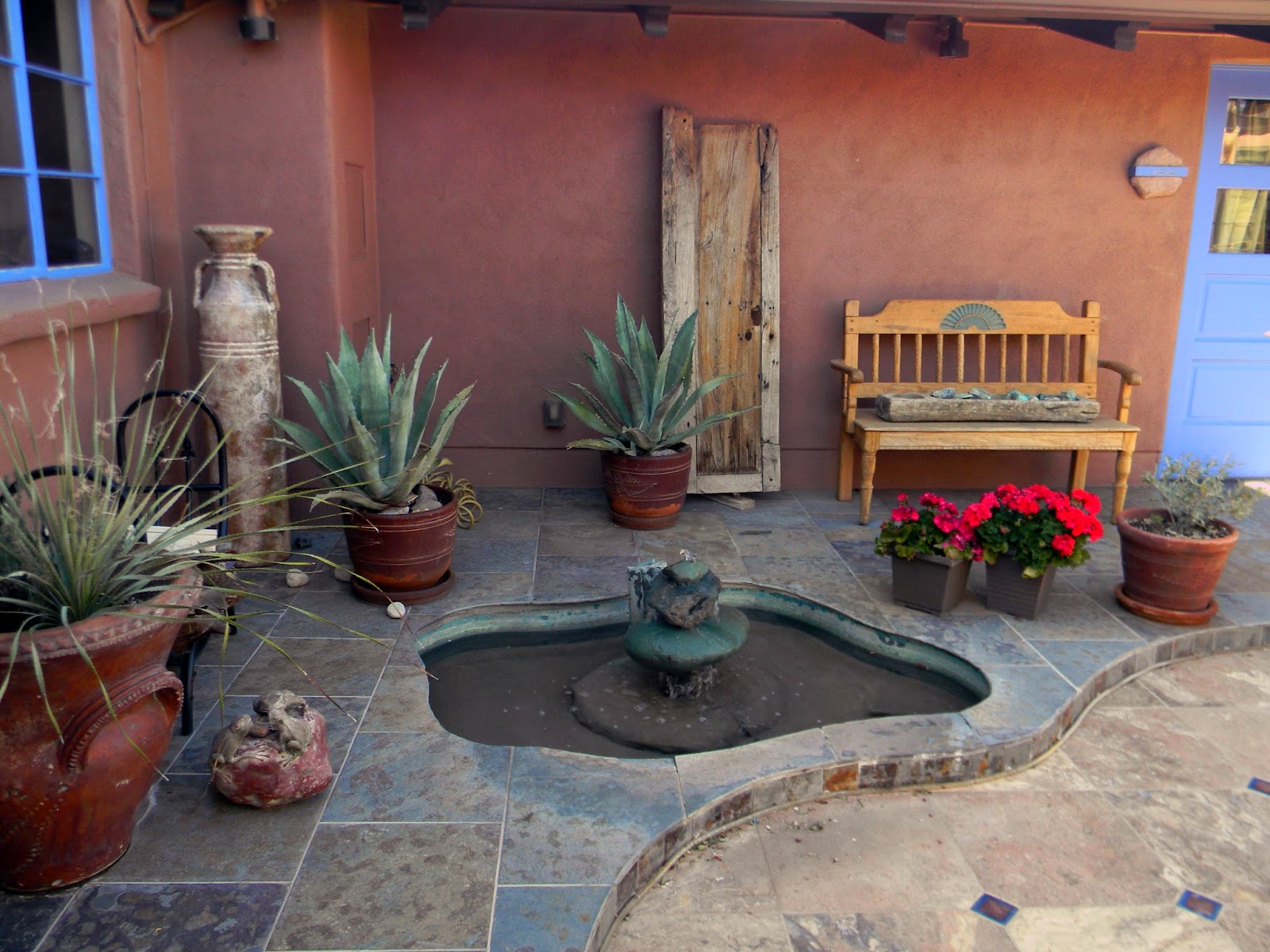 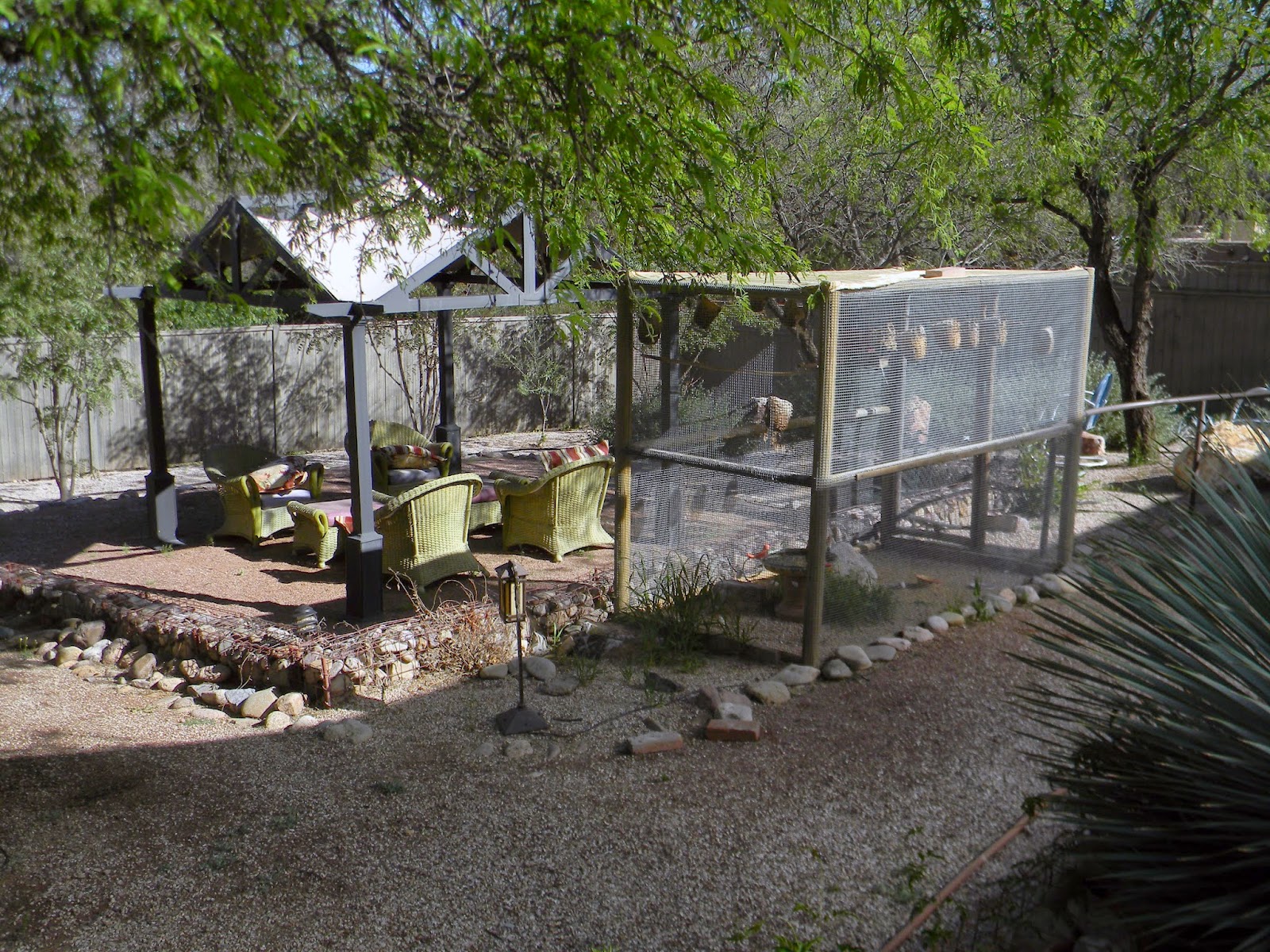 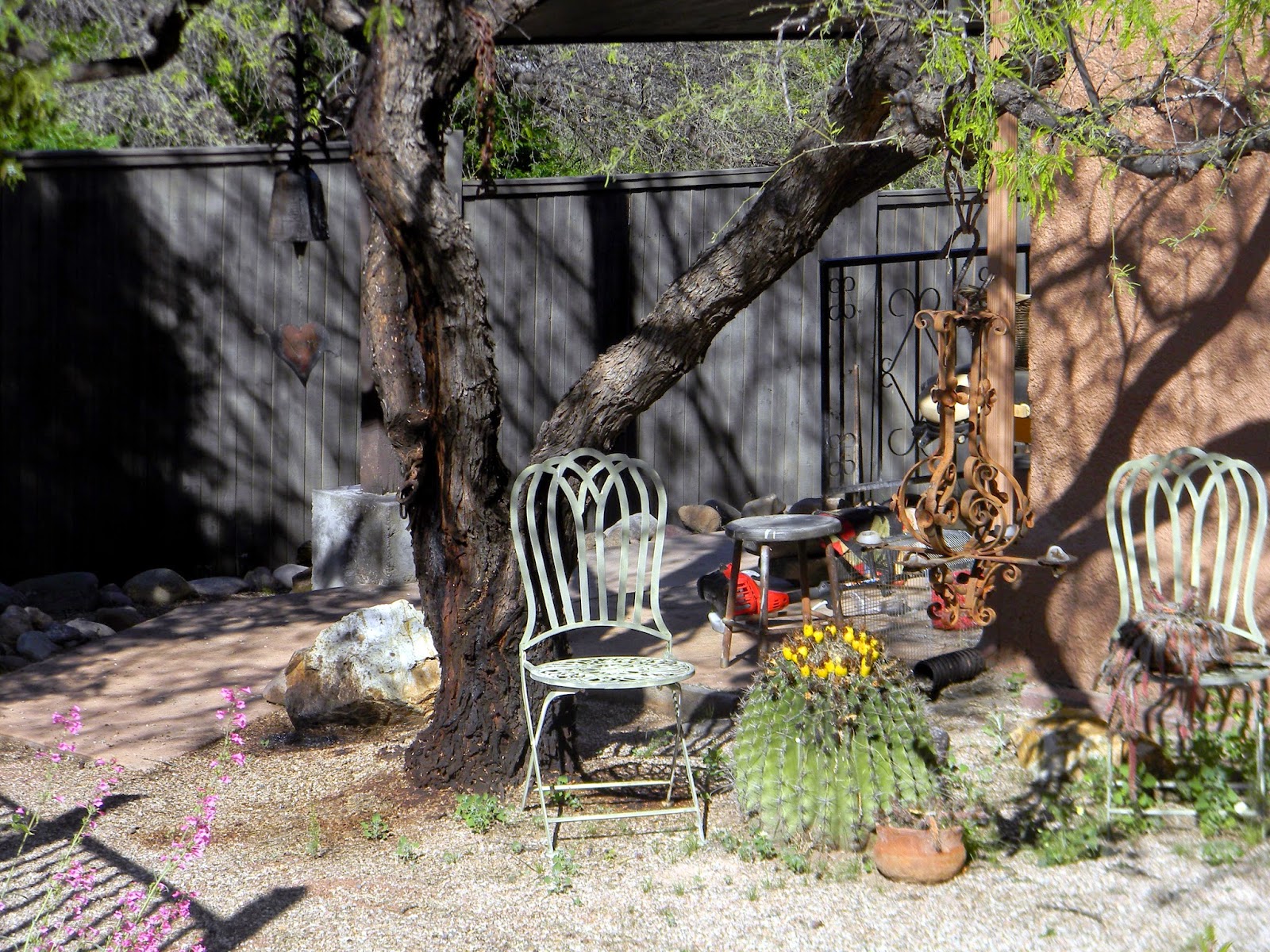 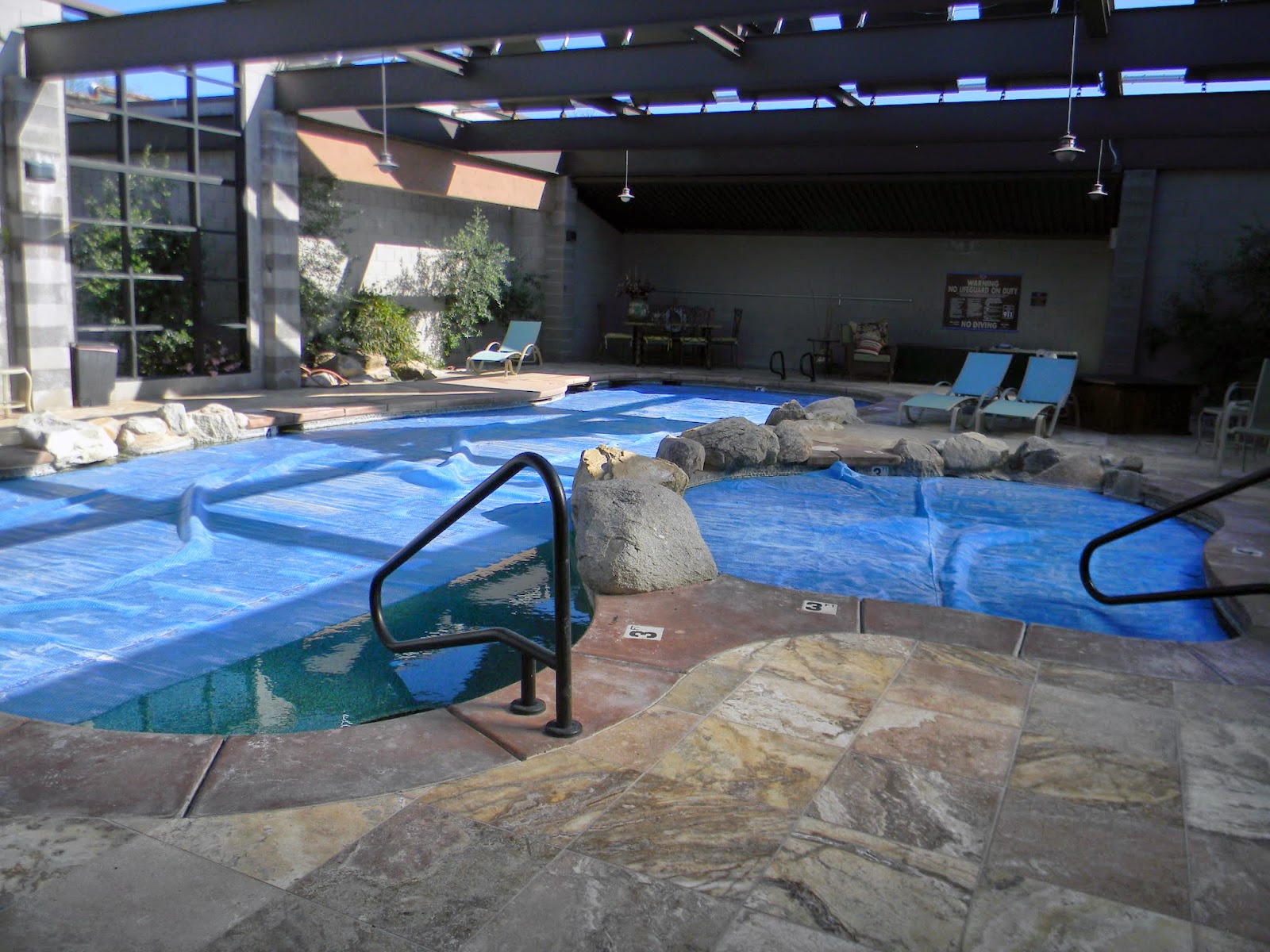