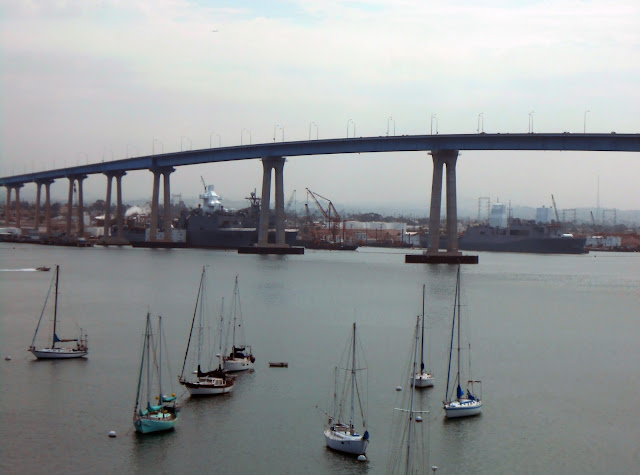 Coronado Island is a flourishing resort community and located on the other side of an enormous bridge from the hub of downtown San Diego.  Among the many island inhabitants are lots of shops, restaurants, the Hotel del Coronado (featured on my next post), and a beach with fine sand which shines of sparkly gold.  The name Coronado means “the crowned one” and has been also called “The Crown City”.

In 1885, Elisha Spurr Babcock and others obtained the land where the settlement of Coronado was initiated.  Their goal was to generate and build an upscale society.  A year later they formed the Coronado Beach Company and two years later the Hotel del Coronado became the foremost place to stay on vacations.  After the hotel came a schoolhouse and several exclusive clubs.  By 1900, many cottages were constructed near the hotel to draw more tourists and vacationers.  By the early 1910’s, the Class 1 streetcars were fashioned and linked to San Diego.  After over 20 years of being in service, the streetcars were put out of commission. 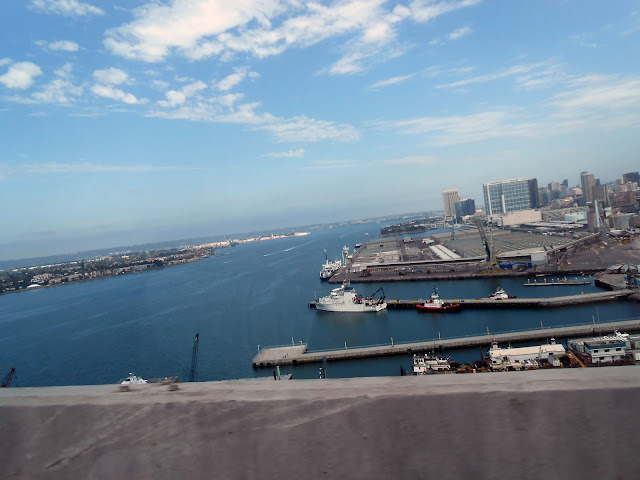 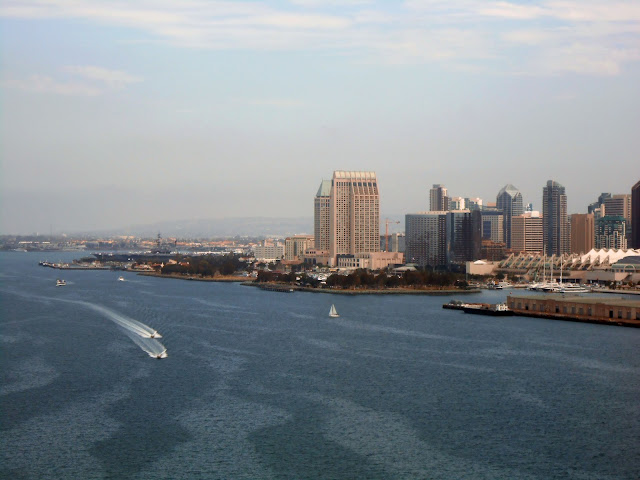 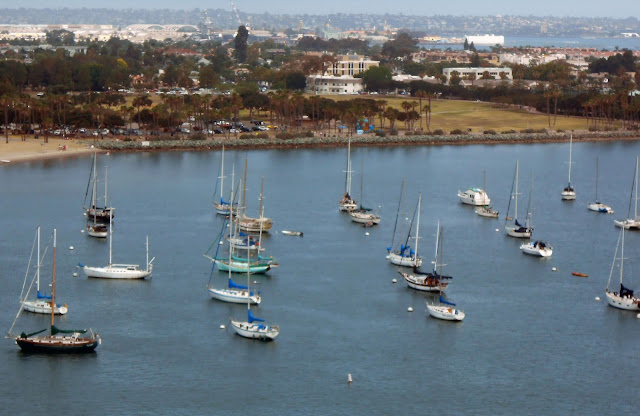 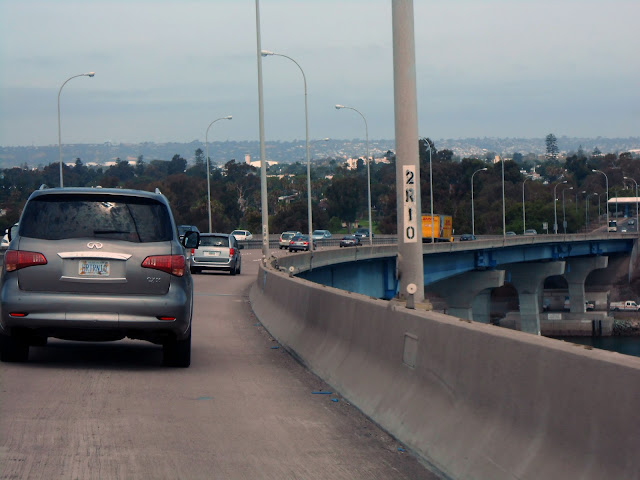 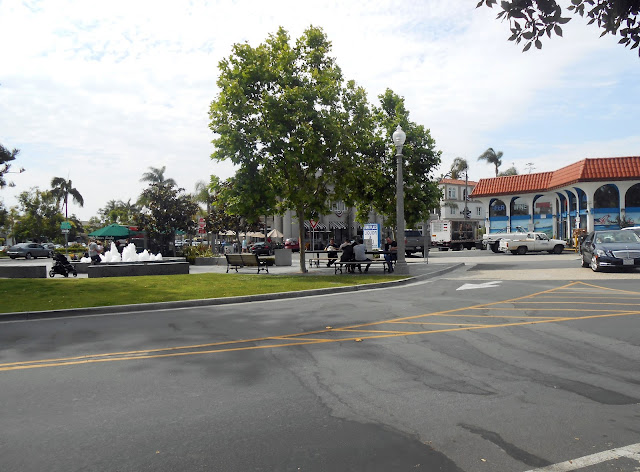 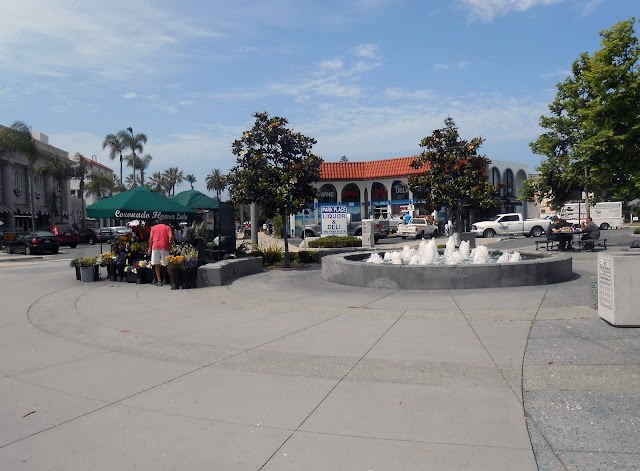 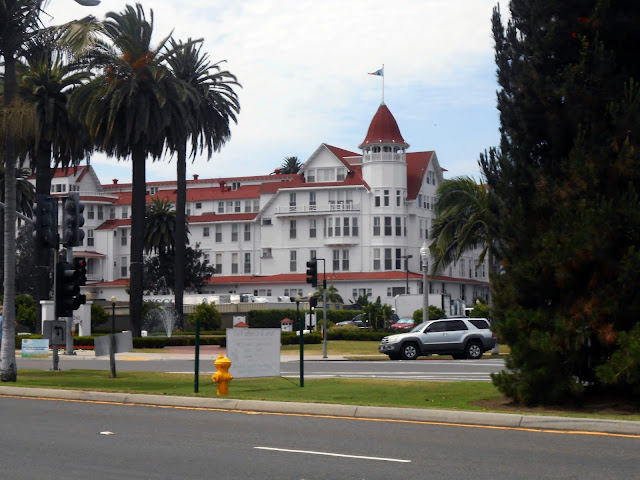