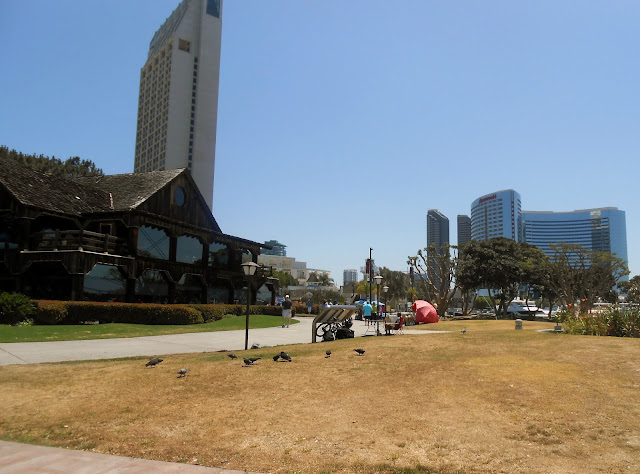 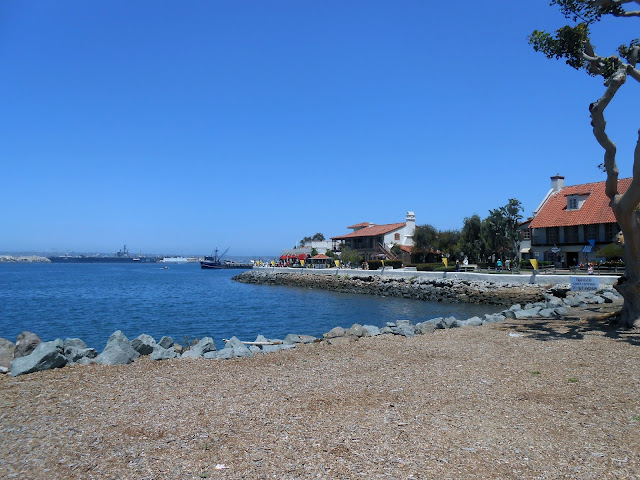 Seaport Village was built on landfill over Punta de los Muertos (Spanish for Point of the Dead), where the Spanish expedition of 1782 buried those who had died of scurvy. In later years it was a railroad yard where goods and other materials used to come through the area.   It was constructed in 1978 and two years later, it was opened to the public. (Wikipedia)

This seaside development in San Diego has around 70 shops, galleries and places to dine.  Some of the structures have a Victorian look to them while others reflect an old-style Mexican appearance.  The shops are definitely loaded with tourist friendly with goods, and the restaurants and food courts provide any type of food or drinks you may be craving.   There are plenty of places to park, but not along the 4 miles walkway through the village.  Most of the walkway has wonderful views of the harbor.  In the middle of the village sits a 100-year old working carousel.  Children and adults too can ride on the hand-carved animals.

I enjoyed my visit to Seaport Village and should be a must see for anyone visiting San Diego. 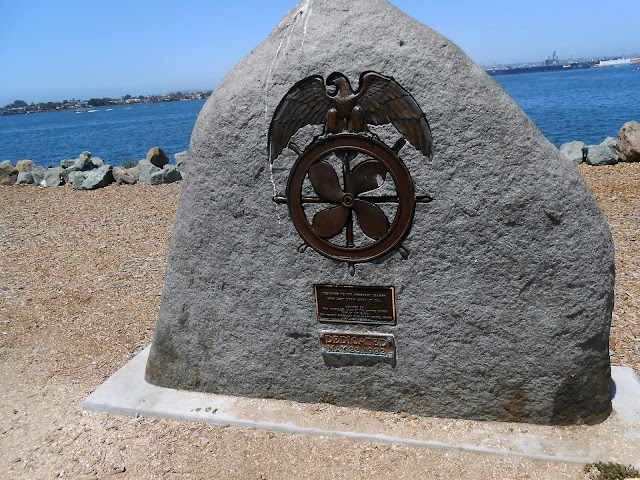 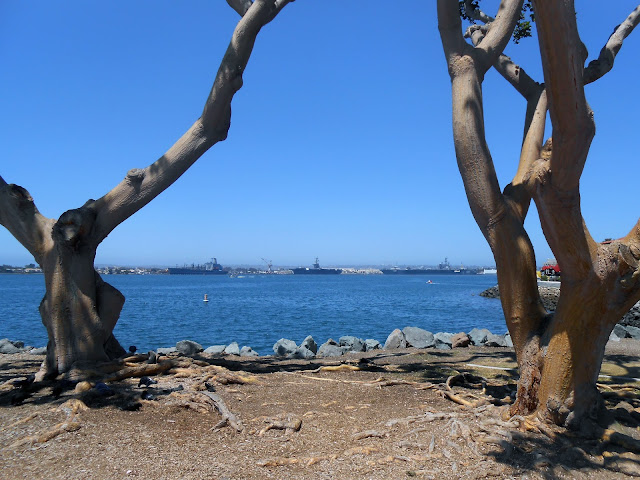 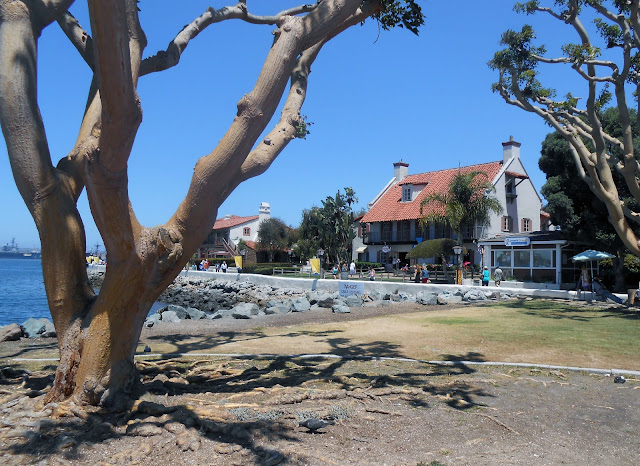 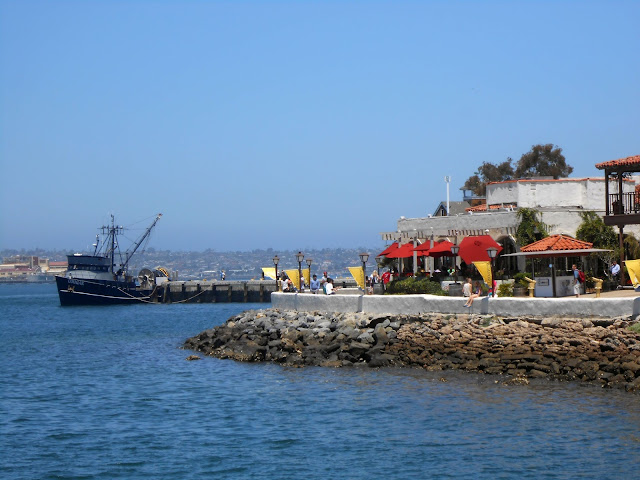 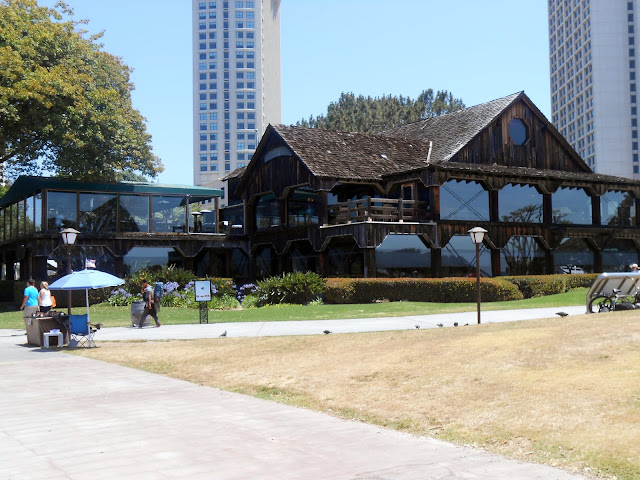 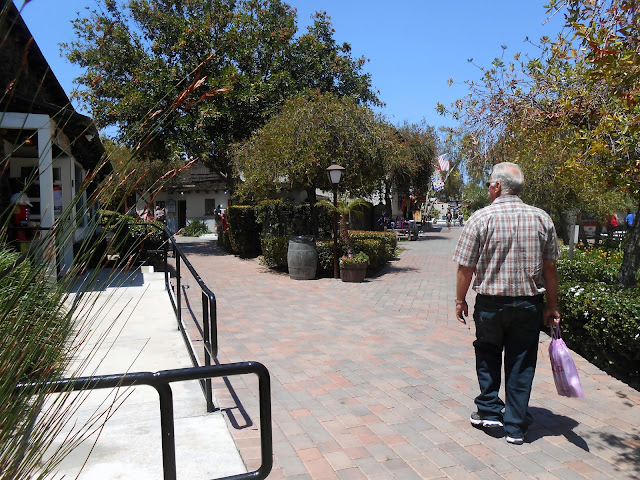 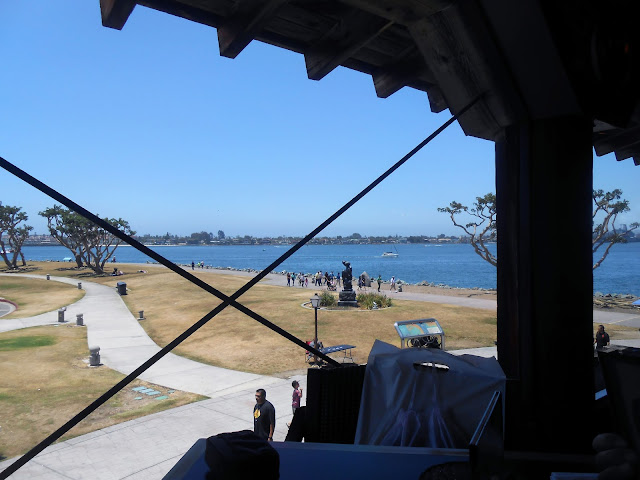