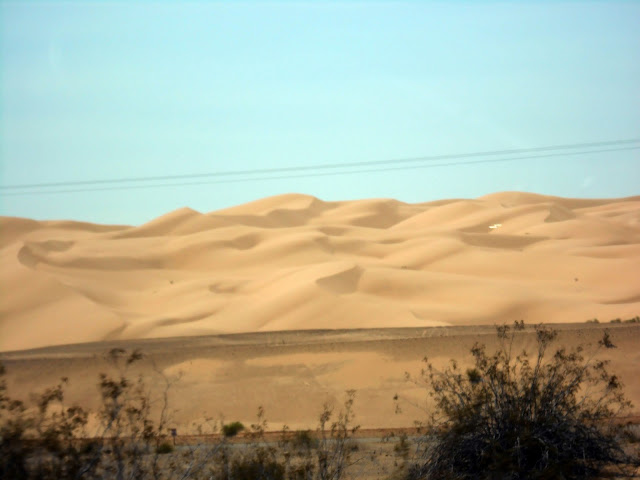 Located laterally on the eastern border of California Imperial Valley and 20 miles from Yuma, AZ, is the country’s largest reservoir of sand dunes.  The Algodones Dunes stretch over 40 miles and is 6 miles wide.  The dunes are divided into several diverse sections which also comprises the Glamis Dunes.   Many flock to the Imperial Sand Dunes Recreation Area to hit this giant sand box for off-roading and recreational fun.  Movies have been filmed in the area as far back as 1913 and were a prime location for silent pictures.  Other movies filmed there were Star Wars, Jarhead, and Scorpion King.  The name “Algondones” comes from the Spanish and English names of the Yuman tribe who once lived in the region. 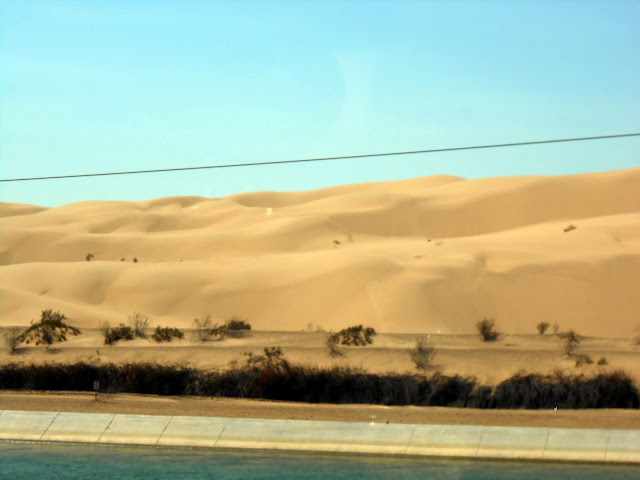 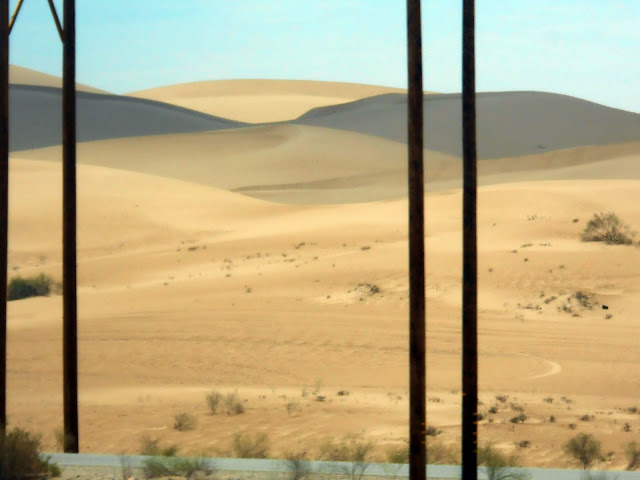