- January 07, 2016
Since many of our friends and family have asked what really goes on during our road trips, I have decided to share our daily events which I have written in my travel journal.  We always start out with good intentions and a plan, but things don't always turn out that way.  If something doesn't go as plan, we usually will roll with it, and for the most part, it ends up being a fun adventure.  I am going to start out with our West Virginia trip which Sharon and I took in 2013.


DAY ONE:
Flight, Airports, and the Drive 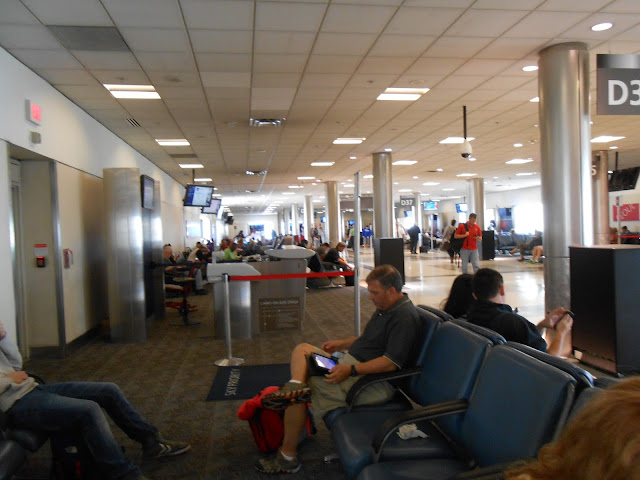 My friend, Sharon Day, and I started our destination in Phoenix, Arizona, where we live. Our ten day trip was starting in West Virginia and would end up in Pittsburg, Pennsylvania.  We decided to indulge ourselves and fly first class.  This was the first time either of us was able to fly comfortably in wider seats and have leg room.  I am usually the one who gets stuck in the middle seat with no elbow room or a place to rest my head.  We both are not big on flying, so the first thing we did was to order a drink.  We decided to try a Bloody Mary, but it wasn’t to our liking.

We flew Delta from Phoenix to Atlanta airport, and from there we took a smaller plane to Roanoke, VA.  The flight to Atlanta was wonderful, and we felt spoiled.  We had a nice breakfast all while watching a movie on our own screens in front of us.  If there was any turbulence, we never felt it.  We had a pleasant experience flying first class, and recommend everyone to try it at least once.
The flight to Atlanta was nice, but once we landed it was a different story.  It seemed like we hiked over a mile to get to our connecting flight.  We didn’t take the train and thought the walk to the gate wouldn’t be that far.  We were wrong!  We had over an hour so we took our time.  We finally arrived at the gate where our flight would take us to Roanoke.  (Some free advice, wear comfortable shoes with thick soles while walking through an airport. Mine were flat and my feet hurt.)  As we relaxed, the announcer came on the loud speaker.  She proceeded to tell us that they needed to balance the plane.  What the hell does that mean?  We were nervous enough about taking a smaller plane, but now they were having issues.  They started out offering a food voucher along with $300 to wherever Delta flew.  That $300 ended up becoming over $600 by the time the four volunteers came forward.  On top of the weight issues, there was a thunderstorm brewing outside.

We finally boarded the plane which was small with only two seats on each side of the isle.  I had a carry-on bag which barely fit in the overhead bin of this plane.  As we slowly crept forward to procure our turn to fly, the pilot came on and said there was a delay because of the storm and we were the 20th plane in line to leave.  We sat on the tarmac for over an hour waiting for the storm to pass.  Finally, we took off and headed towards Roanoke.  The flight was bumpy and we were nervous.  I think we both breathed a sigh of relief when the plane finally touched down in Roanoke.

We rented a car for our trip and had trouble finding it in the parking lot.  A nice lady helped lead us to the right location where our 2013 Hyundai Accent was waiting.  The car was a dream to drive.  Now we were finally on our way to Pipestem.


The drive from the airport to Pipestem was around two hours, but we didn’t mind.  Coming from Phoenix where the landscape is mostly dry and brown, we were overcome by the gorgeous green scenery of West Virginia.  Our first day was met with overcast and cool weather.  We stopped in a small town for a bite to eat, and I was blown away by the fresh smell in the air. I am used to smelling smog.  By the time we got to our first destination, it was getting dark.  We stayed at the resort in a nice room with double beds.  After grabbing a bite at the restaurant at the resort, we settled down for the night. 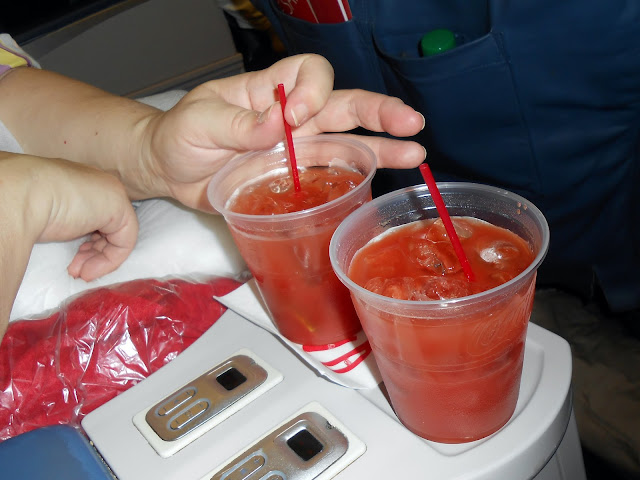 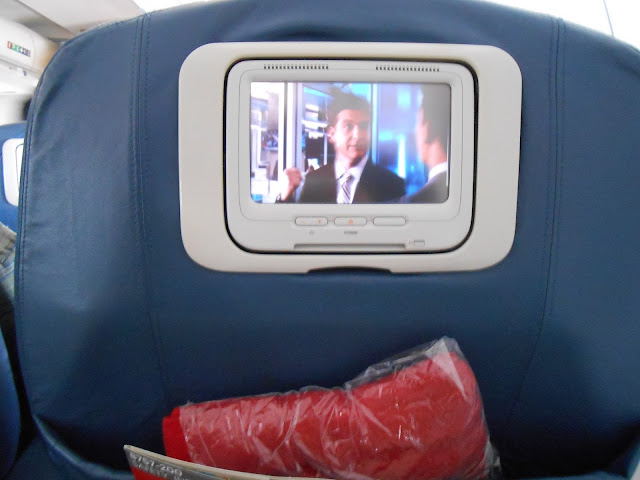 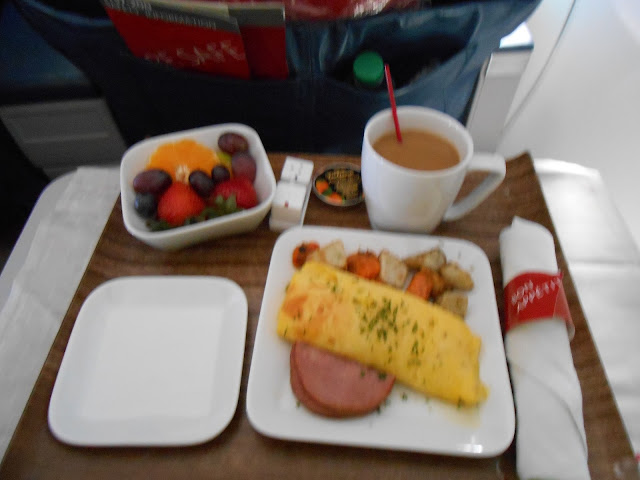 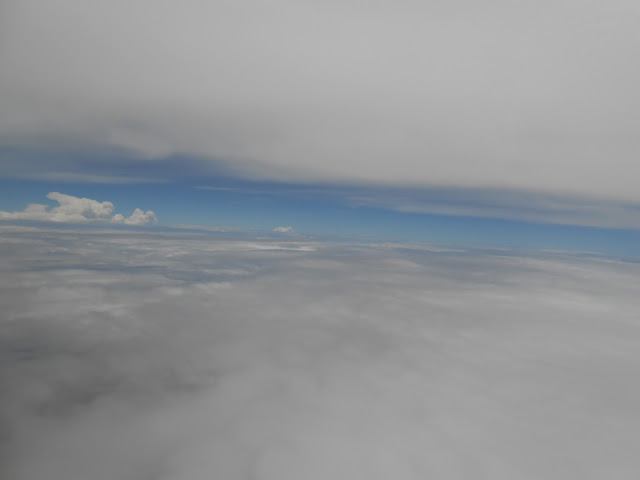 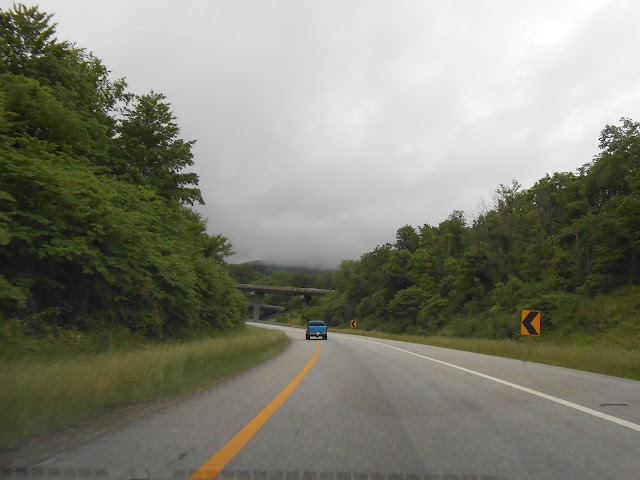