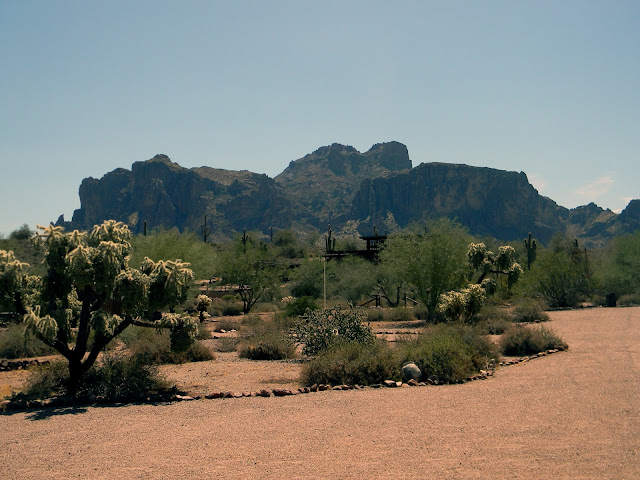 I like states and cultures, Arizona has a variety of foods indigenous to the region.   Here are some of the more noteworthy ones I found:

Saguaro and Prickly Pear Cactus
Hundreds of years ago, the Tohono O’odham people would move north as the saguaro cactus fruits would mature.  They used the produce in rituals to aid in rainmaking and simmer the nectars to create syrup.  For a treat, they would dry the fruit for a sugary and crispy candy.  Today, you find many products made for saguaro such as syrup, sauces, jellies, and juices.

Along with the saguaro cactus, the prickly pear is also used in several foods and drinks.  This cacti is full of antioxidants.  You can find in various places prickly pear jellies, salsas and margaritas which is my favorite.  There is proof that eating the prickly pear pads could help lower your “bad” cholesterol.

Navajo-Churro Sheep
The longest standing class of sheep in Arizona and the United States is the Navajo-Churro sheep.  They first made their presence between 1640 and 1680.  The breed has various colors, and found on a ranch in Winkelman, AZ.  The meat is melts in your mouth with a bit of a sweet flavor and can be bought in late winter to early spring.

Mesquite Pod Flour
Many use mesquite tree wood to build fires and cook meals.  There is more to this wood than you would think.  The early Arizona people used mesquite as their foundation for meals until the 20th century.  The mesquite pods contain about 25 percent protein, high in lysine and amino acids.  The galactomannans in the pods have been known to lower blood sugar levels.  Not only is high in nutrition, but scrumptious too.  The pods are also ground to a fine powder and used in breads, muffins, cookies, and tamales sometimes instead of sugar.