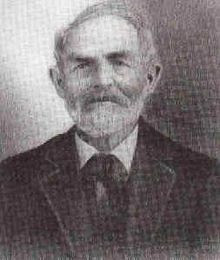 He was born on November 21, 1819 in Essen, Prussia (a coal mining region which is now known as Germany).  His true name was Johannes Henricus Wickenburg, and along with his brother procured coal on the property his family owned.  In 1847, Wickenburg settled in the United States when the Prussian government stole the mineral rights from his family and invaded their farm.  He became part of the 7th Arizona Territorial Legislative Assembly which embodied the district of Yavapai.  He was also the Postmaster of Vulture City, an inspector for the schools, a census taker, and Justice of the Peace.


Henry Wickenburg founded the Vulture Mine and the settlement of Wickenburg.  Vulture Mine produced 70 million dollars of gold while in business and became Arizona’s greatest influential mine in the entire territory. Wickenburg spent his later years on his ranch, but had troubles gathering all the cash payable to the owners of Vulture Mine.  He was given twenty thousand dollars as an advance for a lawyer and spent all of it.  He found himself extremely impoverished and depressed.  He died on May 14, 1905 from a self-inflected gunshot wound in an orchard of trees at the back of his house. 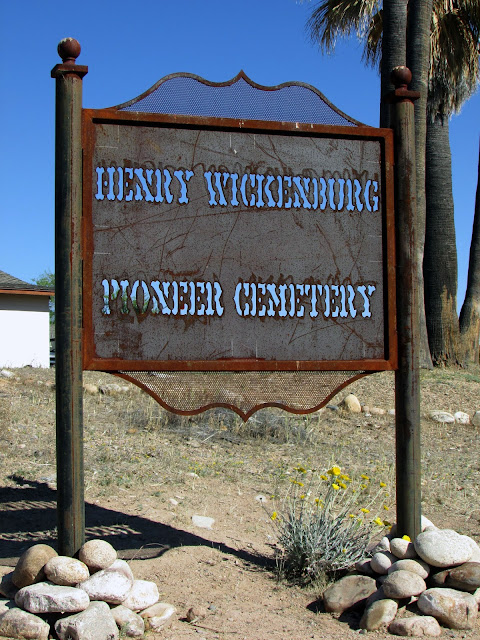 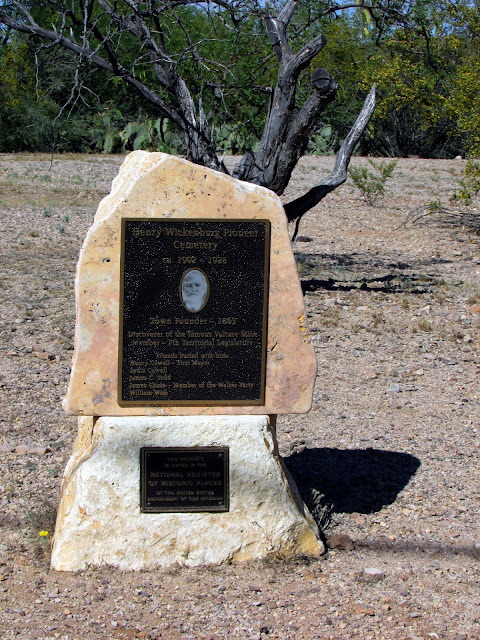 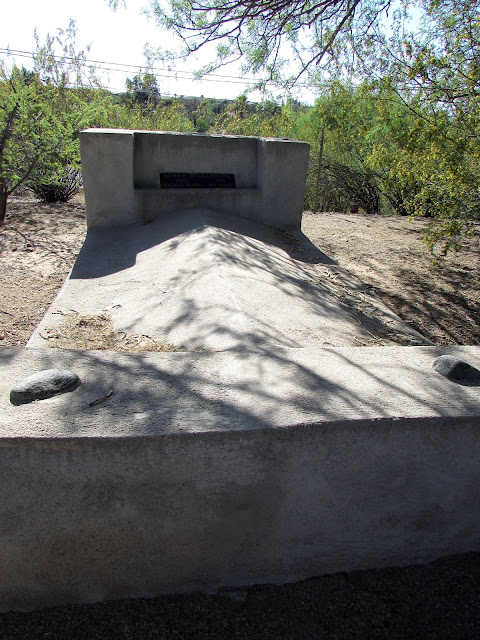 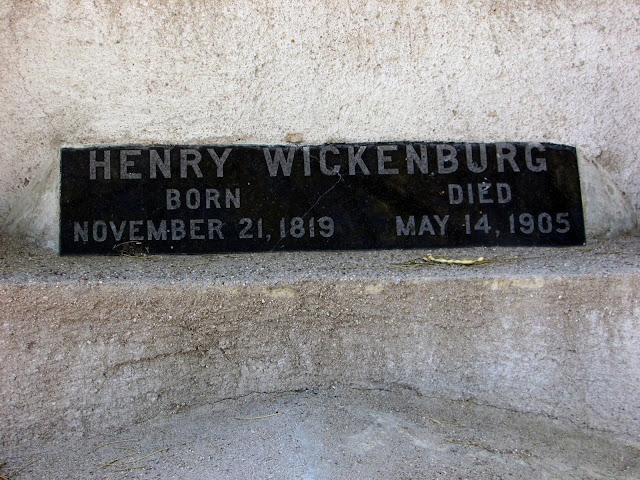