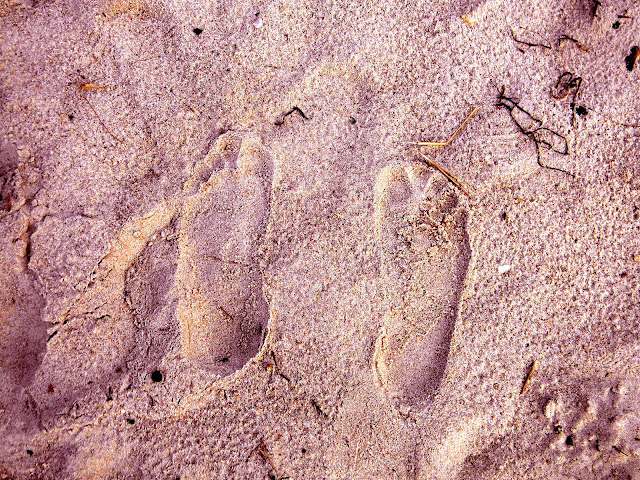 We choose the Courthouse Restaurant for breakfast.  I had their specialty breakfast called “The Doug”.  It was in a long bowl with hash browns on the bottom, next was scrambled eggs, and sausage gravy on top.  WOW!!  It was so good!  We picked this day to urban explore and find a haunted house Sharon heard of in the area.  This house was known as the murder/suicide house and located at the end of a cul-de-sac near the lake.

Before hitting the murder/suicide house, we stopped at Mount Zion United Methodist Church with a cemetery on a hill and took photos.  That places was stunning with green grounds and old headstones.

After that, we went to look for the haunted house while stopping at most of the abandoned houses along the way to take pictures.  Of course, we passed up the street a couple of times, but glad we did.  We wound up on a street to Rosewell Ruins.  We never heard of that place, so I planned to look it up when we got back to the hotel.  We also saw Walter Reed’s birthplace which was a tiny house sitting off the road.  We finally headed back and found the street we needed to turn on. 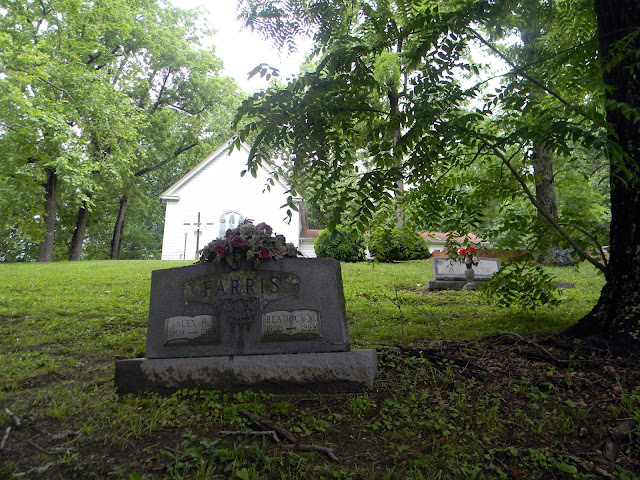 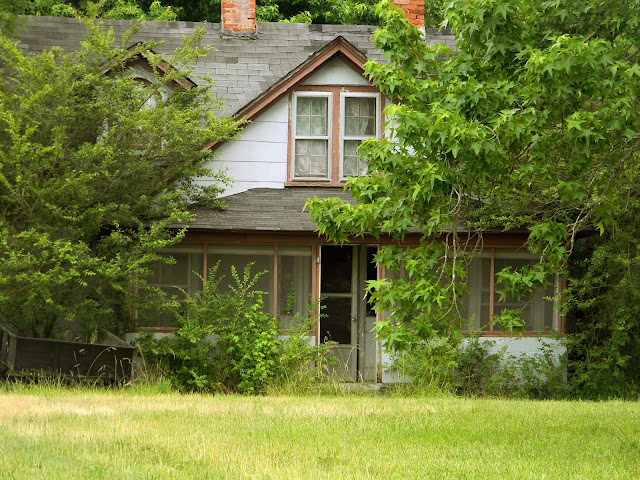 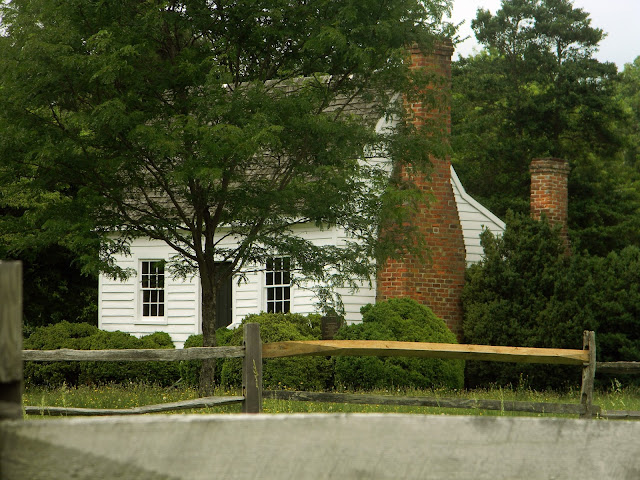 The house was small and boarded up.  It had foliage growing all over it and warning signs posted around the house.  It sat near the lake where several ducks where congregating.  While looking in the forested area next to the house, we both heard heavy footsteps walking near the creek below.  We heard crackling of branches and leaves.  Sharon did a didgerdraoo sound to see what reaction she would get.  The dogs were barking like crazy and the crows were cawing loudly as we moved closer to the woods.  Was there a Bigfoot nearby?  All the signs pointed to one being near.  We then heard what sounded like a “fake” rooster and thought it could be a Bigfoot mimicking the rooster.  Could the crows be warning the big hairy fella that we were near?  We are not sure what was going on, but as quickly as the noise began, it stopped even quicker. 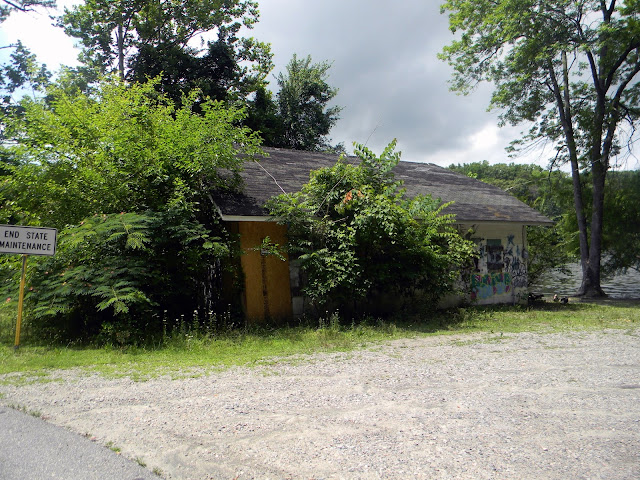 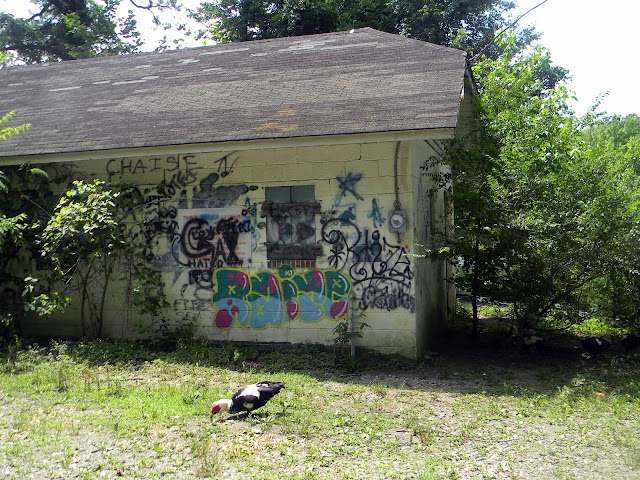 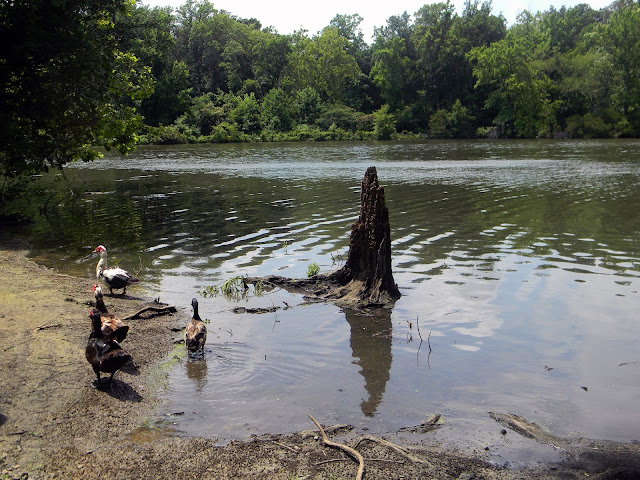 After the excitement there, we vowed to return.  We found a place to have dinner, and headed off to Haven Beach afterwards.  We sat on the beach and soaked in the fresh air and cool breezes.  We snapped some pictures and left to check out the old house in the woods, and waited to see if the ghost pirates will appear to us.  The woods were close to the beach.  We sat on a small road until the sun started going down, and decided to leave.  No pirates on that day.  On the drive back, we were treated to an amazing sunset, and stopped at an old church with a cemetery.  Back at the hotel, we enjoyed cold beer while downloading our photos. 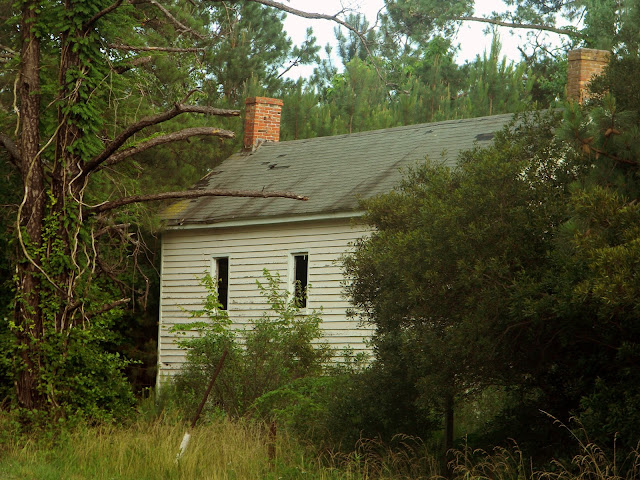 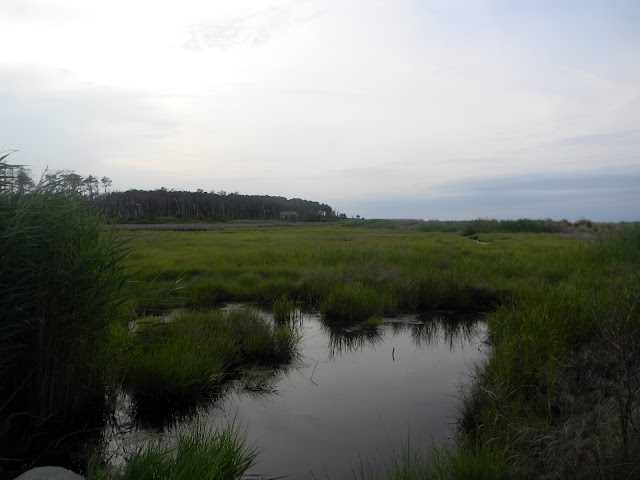 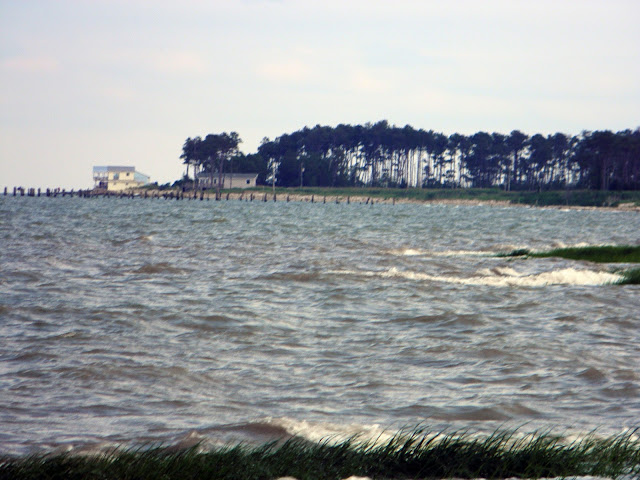 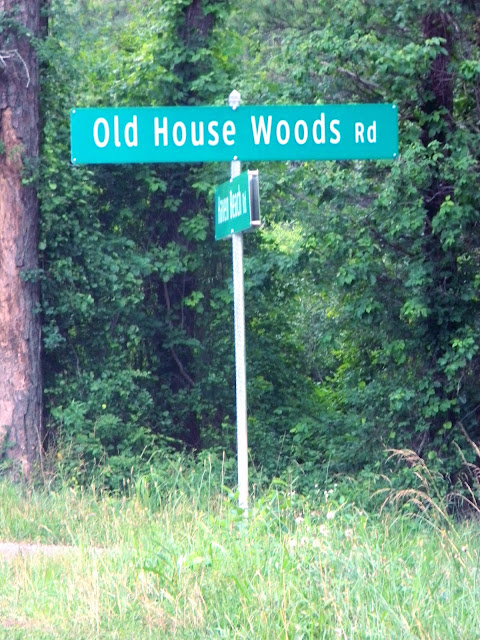 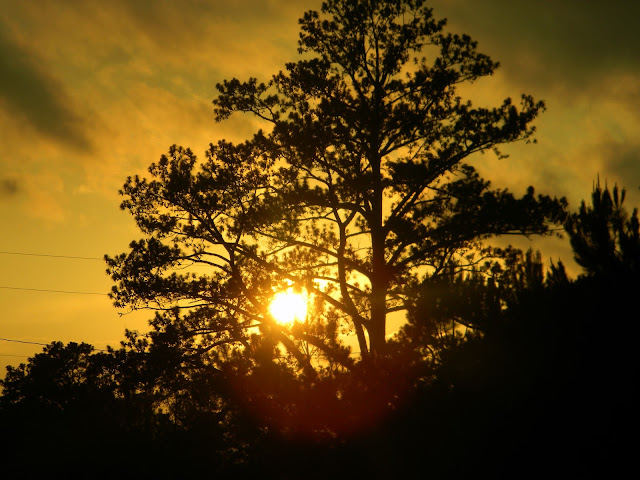 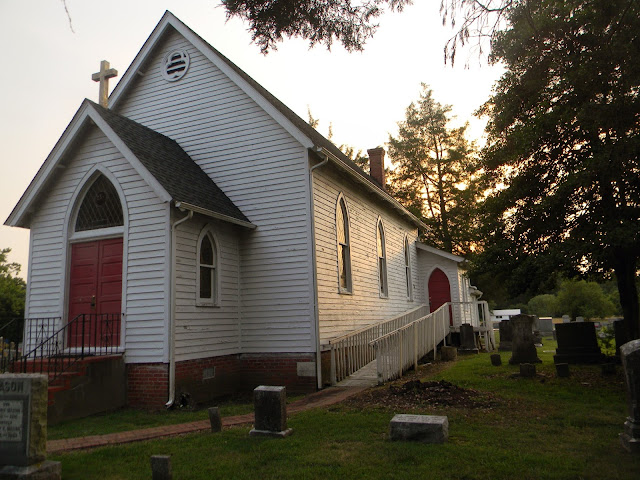