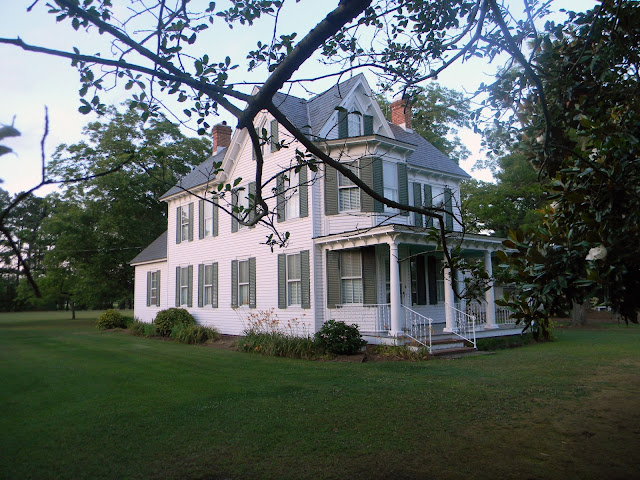 After packing and eating breakfast, we got on the road to our next destination, Gloucester.  We drove highway I-95 from Fairfax, and then highway 17.  We decided to stop in Fredericksburg for ice coffees at Dunkin Donuts and to pee.  Along the route to Gloucester, we ran into several places to stop and take photos.  There were old churches and cemeteries at Vauter’s Episcopal Church & Cemetery, along with Angel Visit Baptist Church & Cemetery.  We also saw several cool abandoned places such as an old tobacco barn with vines consuming it, and houses. 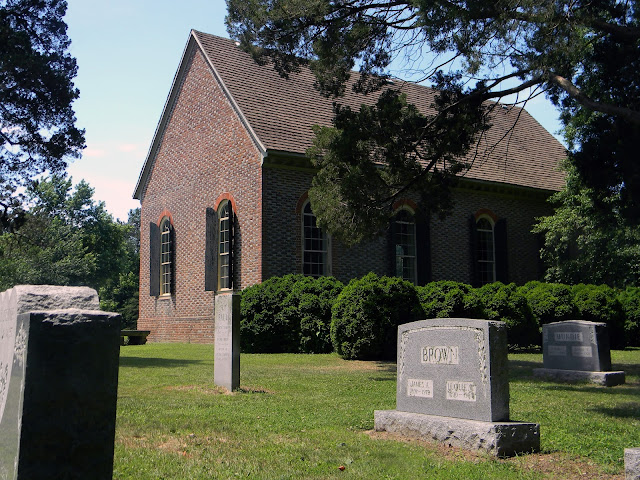 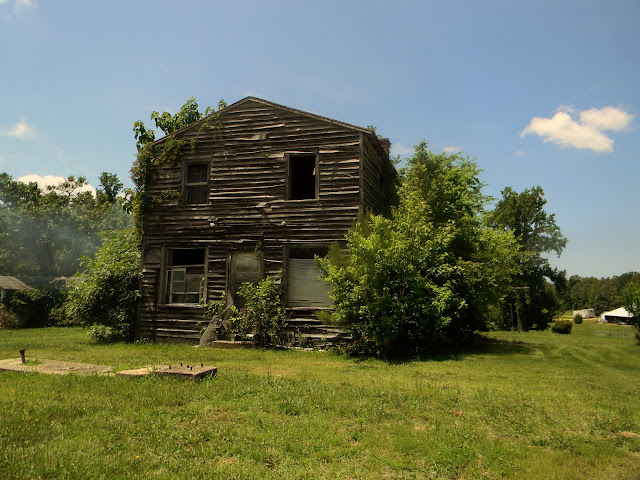 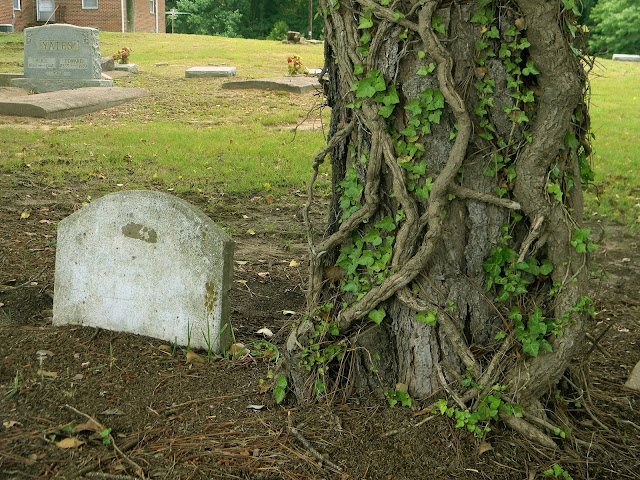 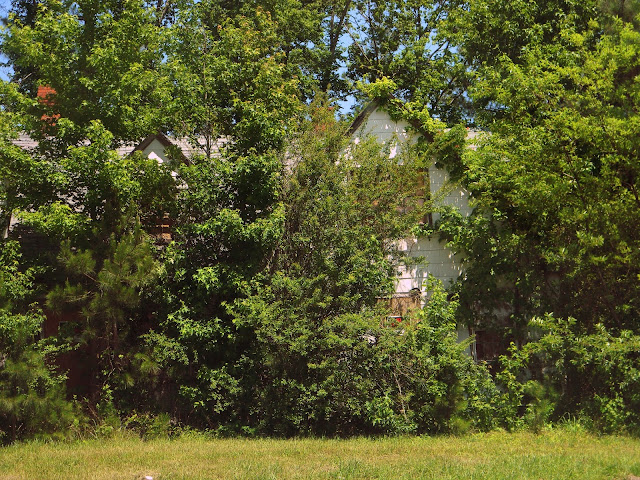 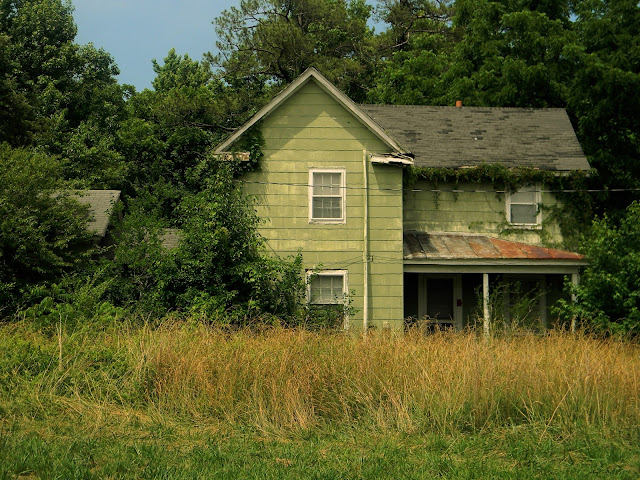 We enjoyed lunch at Lowery’s Restaurant along the way and arrived at the Comfort Inn later in the afternoon.  We were greeted with warm chocolate chip cookies and cold lemonade.  After resting a bit in our room, we set out to have dinner and locate Sharon’s summer home.

After dinner, we drove the highway towards New Point where her summer house was located.  We didn’t have an address, but Sharon had a general idea of where it was located.  We cruised around the area, and had trouble finding the two-story house.  We took a break from looking and found a wonderful beach and cove.  It was breathtaking and offered us many photo opts.  What a wonder break, but now it's back to looking for the house.  After driving the neighborhood for a while, we just about gave up, and then, there it was.  The house was huge and gorgeous.  While I was taking pictures, the current owners came out to see what was going on.  Sharon introduced herself to the elder couple, and told them that her family used to own this house.  She actually knew about her family because she documented the history of the place.  We had a wonderful conversation with them, and then headed back to the hotel.  I am so glad we found the place because it meant so much to Sharon. 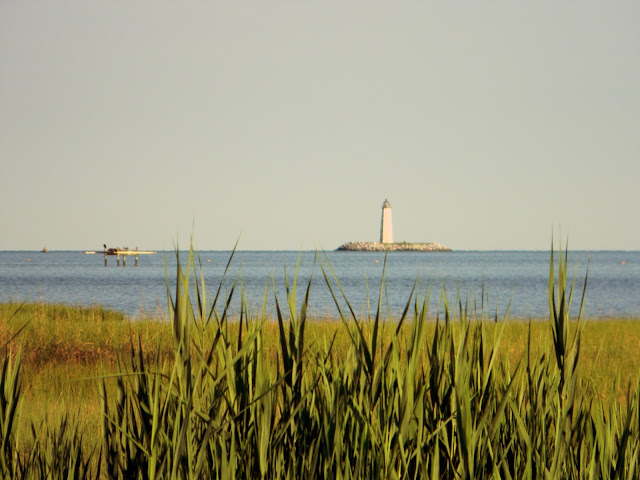 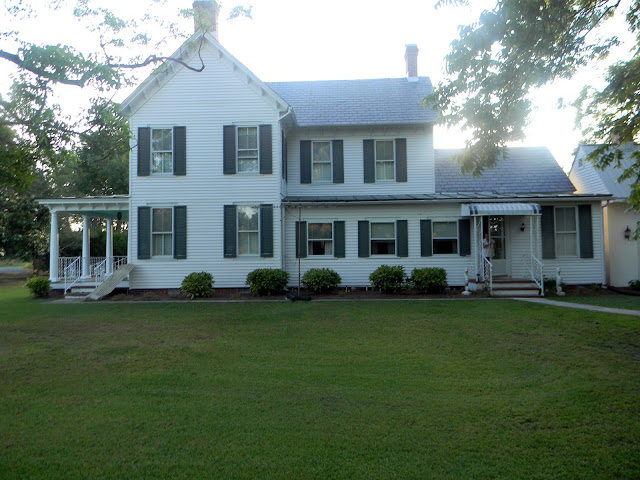 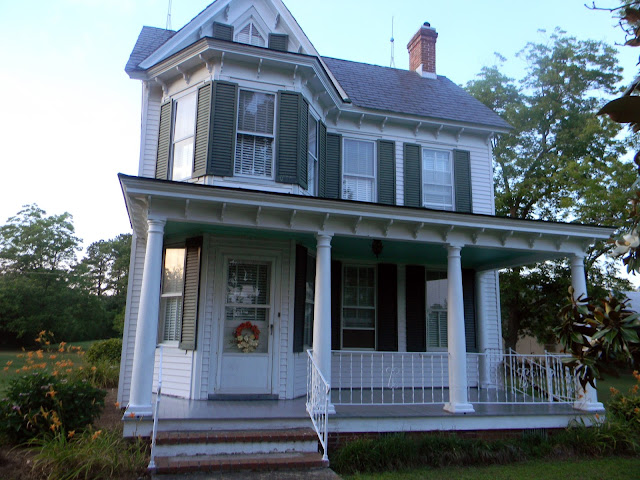