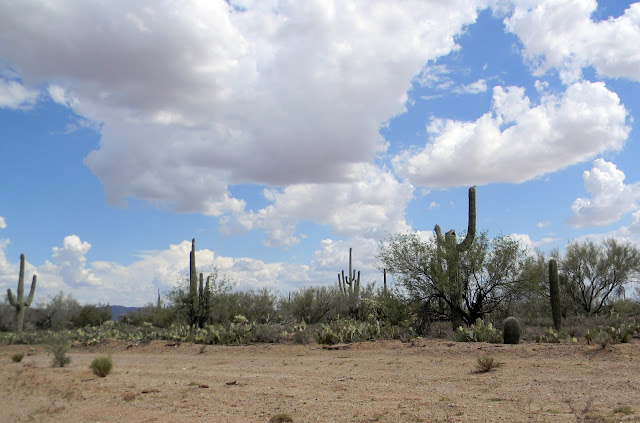 People have seen Ghost Camels meandering the desert for decades. In 1857, camels were brought to the desert to move supplies across the southwest for the army. Because camels required less water than horses and mules, travel great distances without getting exhausted, and can carry heavier loads, the War Department requisitioned the use of around 72 camels. It wasn’t long before the camel’s nasty dispositions and constant running off at night became a nuisance to the soldiers. After the Civil War, the camels were either auctioned off or simply let loose in the desert. The last of the camels found in the desert was in the early 1900’s. It was captured and lived out its life at a zoo in California. Now all people get glimpses of are ghost camels who are still lost and roaming the desert.

One story is that of the “Red Ghost” camel and its headless rider. They say the rider was a young soldier who was deathly afraid of the camels. In order to help him get over his fear, they tied him on top of a camel and smack the beast on its ass. The frightened animal ran off into the dark desert with its helpless rider never to be seen again. Is he the headless rider people have reported seeing? If so, how did the poor man’s head get severed from his body? I have no answers but keep a lookout for the both of them while traveling on the highways.
animals desert ghosts