The Marshals of Tombstone 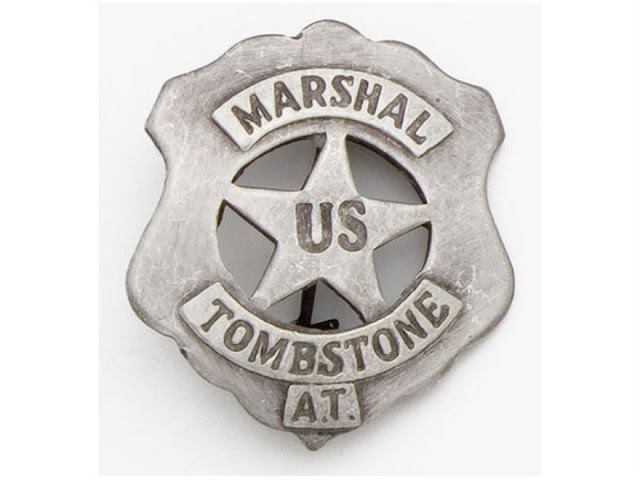 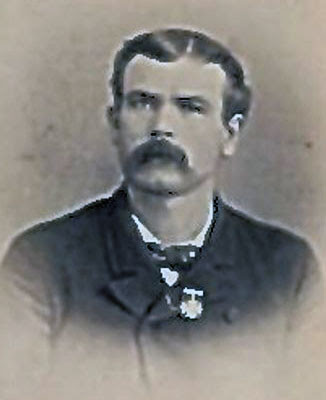 He was born Frederick G. White sometime around the year 1849.  Many just called him Fred and he would go down in history as the first “town marshal” of Tombstone when Arizona was a territory and the town was just new.  It was on January 6, 1880 when White was elected when Tombstone only had around 1,000 residents.  He died from an accidental shooting while in office when he was only in his early 30’s.  He was shot by “Curly” Bill Brocius in the groin area after White grabbed the intoxicated man’s gun.  Curly Bill said it was an accident and White concurred.  He was never charged with White’s death. 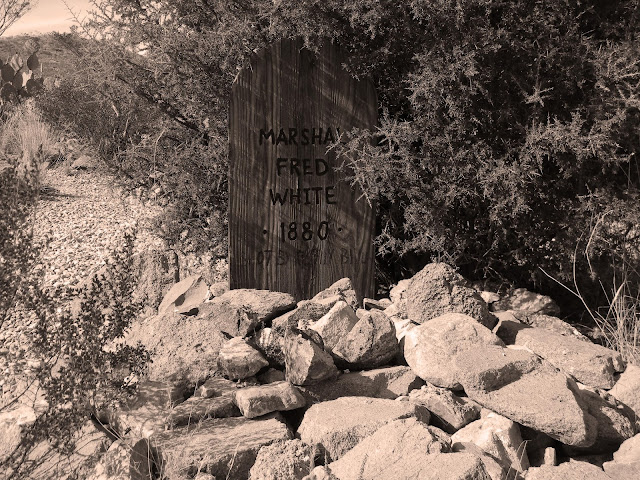 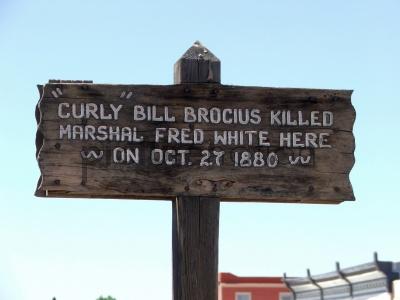 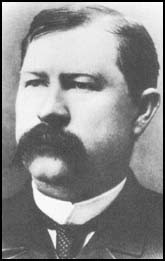 Born Virgil Walter Earp on July 18, 1843 and was present with his brothers Morgan and Wyatt, along with Doc Holliday at the famous Gunfight at the O.K. Corral on October 26, 1881.  Virgil became the marshal of Tombstone after the death of Marshal Fred White in 1880.  Two months after the well-known skirmish, Virgil was ambushed as revenge by friends of the three men who died during the shootout.  He was shot three times and wounded in his left arm leaving eternal damage.  The following year in March of 1882, his brother Morgan was fatally shot.  Virgil left shortly afterwards for California to mend from his injuries.  Virgil died on October 19, 1905 from pneumonia. 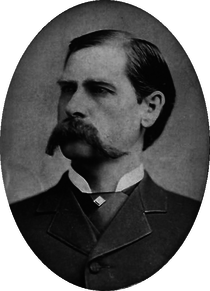 Born Wyatt Berry Stapp Earp on March 19, 1848, he was a gambler, deputy sheriff and the marshal of Tombstone.  Wyatt grew up in Iowa and in 1870 married his first wife Urilla.  She came down with typhoid fever while pregnant and died just before their baby was born.  Wyatt moved to many places during his lifetime, and was marshal in some of those cities.  He met John “Doc” Holliday in Texas while pursuing a criminal.  He moved to Tombstone in 1879 with his brothers James and Virgil.  He also was part of the Gunfight at the O.K. Corral and got through it unscathed.  Wyatt eventually left Tombstone and traveled around with his common-law wife, Josephine.  He died in 1929 at the age of 80. 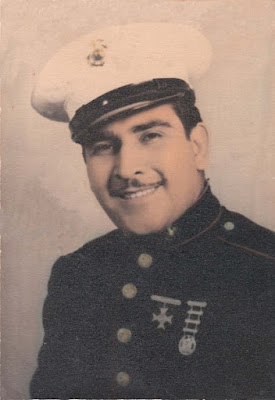 Angel was born on March 2, 1915 and was the marshal of Tombstone in the mid 1950’s.  Along with being the marshal, he was an actor and often performed in the Helldorado Days making Ornate, the Mexican bad man famous.  He died on January 22, 1988.  To find out more on Angel, check out his niece’s blog: http://espanarose.blogspot.com 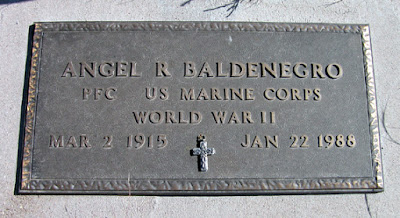