Showing posts from January, 2017
Show all

Almost seven years ago I wrote about the strip mall near the house we were living in at the time.  It sits on the corner of 19 th and Northern Avenues in Phoenix.  At the time there was an Albertsons, Starbucks, Einstein’s Bagels, other shops and offices.  I don’t know what is there now because we moved away from the area. I had heard stories about the mall being haunted.  I looked up the claims that some have reported about the area.  Before it became a strip mall, there were several abandoned decaying buildings on the site.  Witnesses have seen ghosts wandering around the old buildings.  Kids who decided to explore the place at night heard crying and whimpering resonating from a long dark passage.  They reported seeing three headstones, a large one in the middle of two smaller ones.  The odd thing was that no one ever saw them in the light of day. Today there sits a strip mall where some employees reported hearing crying and seeing what they could only describe a
2 comments
Read more 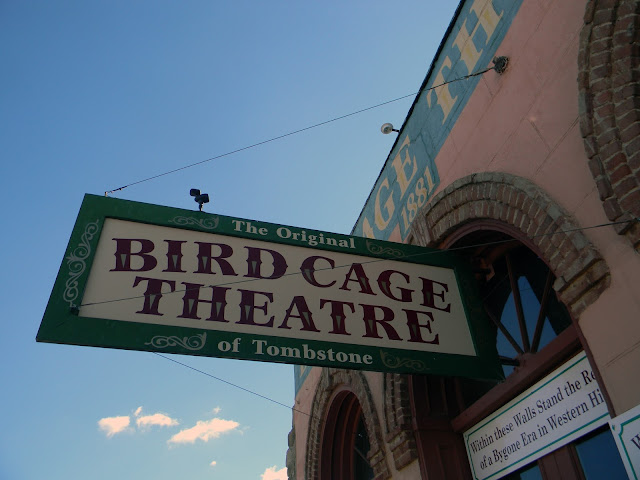 These are some of the many known haunted places around the state of Arizona.  I have visited them all, but only investigated some.  You can check into a few of the places to stay the night, and the others you must have permission to see them.  I have had some paranormal experiences at some of the places.  You can read all about those experiences and the history of these places on this blog.  I plan to be a part of more investigations of other known haunted places and will probably do another video on them.
Post a Comment
Read more 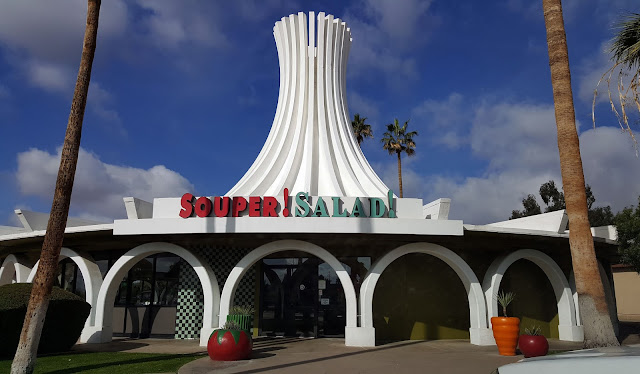 In 1977 an unusual bank building was built in west Phoenix at the Metro Center Mall.  It started life as a Western Savings Bank and nowadays is a Souper Salad restaurant.  This innovative round-shaped structure has arched windows and an extraordinary dome on top. The structure was designed by renowned Peruvian born architect and engineer, W.A. Sarmiento.  It is a concrete Expressionist style edifice with a gallant “crown roast” appearing to ascend up to into the sky from the roof.  Sarmiento has designed many unique mid-century-modern buildings throughout the country post-World War II.  Some of his buildings are around downtown Phoenix and other cities throughout the state.  I plan to seek those buildings out and photograph each one.  I will share those photos in a post.
2 comments
Read more 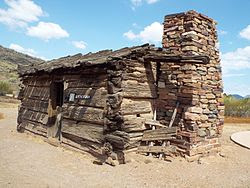 John D. Tewksbury Sr. lived here with his two wives and children. The cabin has notched gun ports. I know you heard of the Hatfields and McCoys, but what about the Grahams and Tewksburys?  Between the years 1882 and 1892, a heated battle was waged between two families who lived in Pleasant Valley, Arizona. The Tewksbury-Graham Feud was also referred to as the Tonto Basin Feud or Tonto Basin War and ended up involving more than just the two families.  The Grahams were ranchers who came to the United States from Northern Ireland in 1851.  Samuel Graham, his wife Jane and five kids made a home in Ohio.  Ten years after moving to Ohio, Jane passed away from an illness.  Sam ended up marrying a woman with seven children of her own, Mary E. Goetzman.  (Sort of a Yours, Mine and Ours family)  It was in 1881 that Sam's sons, John and Thomas, bought land in Arizona.  The Graham family was actually invited to stake a claim in the thriving lands of Arizona by Ed Tewksbury. Edw
2 comments
Read more 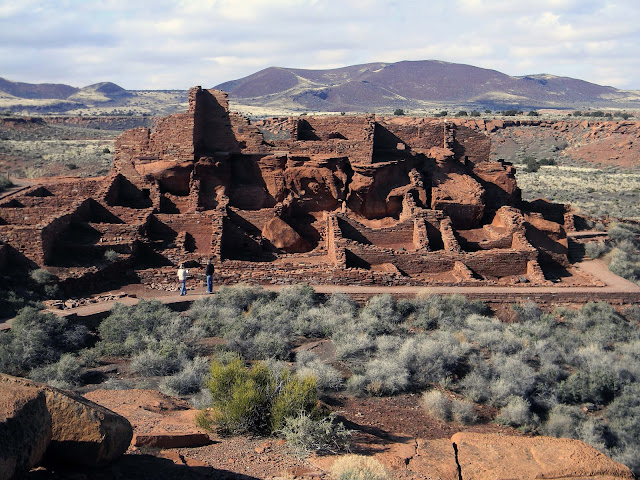 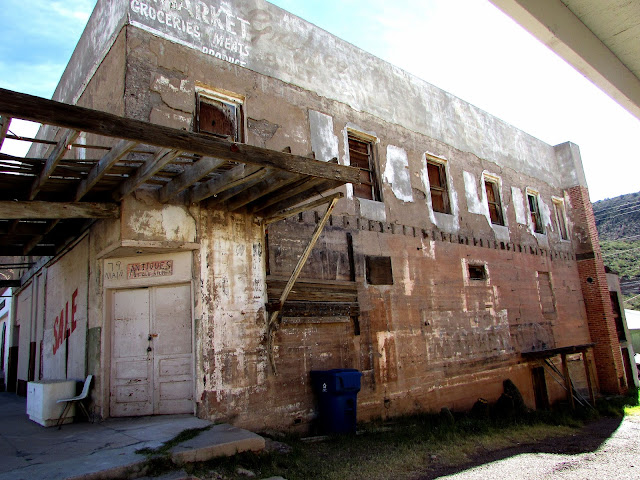