Metrocenter: Now and Then 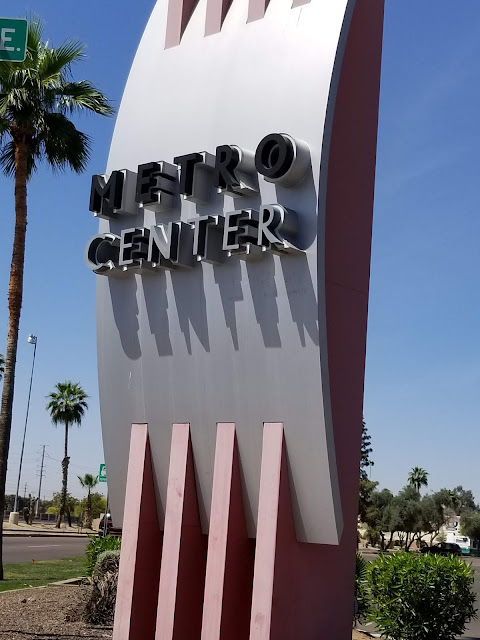 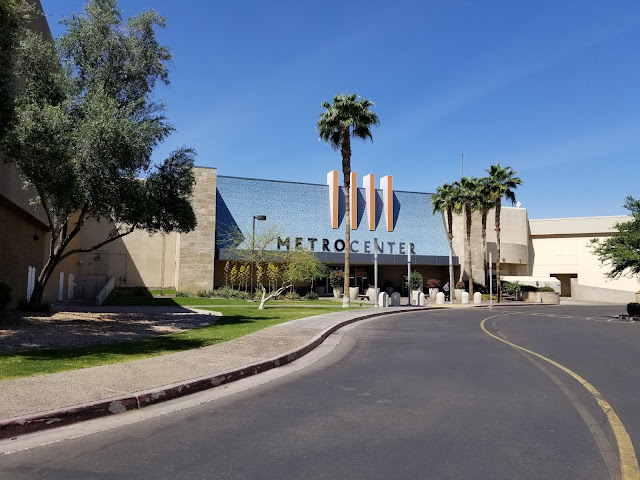 As a teen in Phoenix in the 1970s, we had one mall that those of us who lived on the west side hung out in, Christown Mall. I did all my clothes shopping there, trying to keep up with the latest fashions. We would mall walk, looking cool and checking out the boys. Christown was one story and had all the latest shops for teens, kids and adults alike. So in 1973 we were so excited about a two-story mall opening a little north of Christown called Metrocenter.
Metro was around 1,400,000 square feet and sat on 312 acres. The mall was flanked by major two-story department stores with more throughout the mall. Between the department stores on each level were smaller shops with a variety of interesting items, clothes, shoes and jewelry.  It had a food court and skating rink below with an opening so you can watch people skate. Near one of the mall openings was a Farrell's Ice Cream Parlor where you can celebrate your birthday with free ice cream or share a huge boat of various ice creams with your friends. The food was delicious as well. The mall scenes in Bill and Ted’s Excellent Adventure were filmed there.
In the 1980s, the mall started to decline due to several factors. What was once considered a swanky mall, deteriorated as time passed by, and was considered more of a lower-class mall. Several newer and better malls were being built and Metro could not compete. Kids started cruising around the mall’s circular drive at night until the police put a stop to it. The amount of shoppers in Metro started to decrease and so did many of the shops. The ice skating rink and Farrell’s disappeared too.
In January of 2004, the mall was sold and the original contractor was brought back to make changes. They made major changes to the exterior, redid the parking lot, added more desert foliage, and removed many trees. In 2007, the interior was updated. They added diaper changing stations, Wi-Fi access, community room, more seating throughout the mall and overhauled the inside to make it more pleasant to walk around.
In 2010, the mall was sold again and in the last 8 years has made changes. These changes include permits for residential medical, college campus tenants and of course retail. A Walmart Supercenter was added at one end of the mall as one of its anchor stores. The mall also has a Dillard’s Clearance Center, Sears, 12 screen movie theater, food court and around 100 smaller shops. They hope to add in the future more retail, restaurants, office buildings, apartments, senior housing and health-care facility. Sounds like we can take care of everything we need all in one place. I am looking forward to seeing what the changes do for the area. 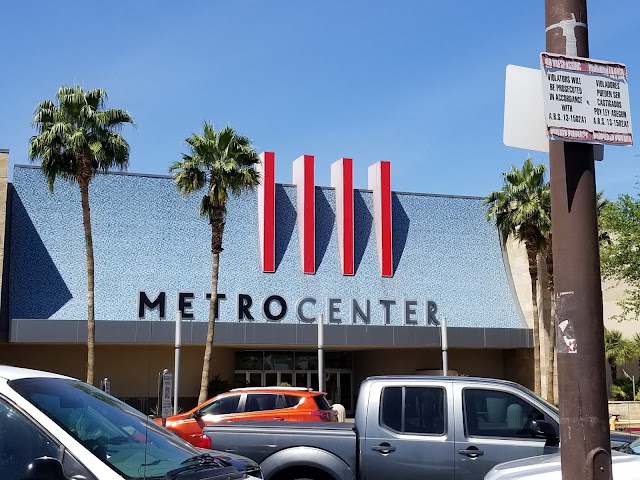 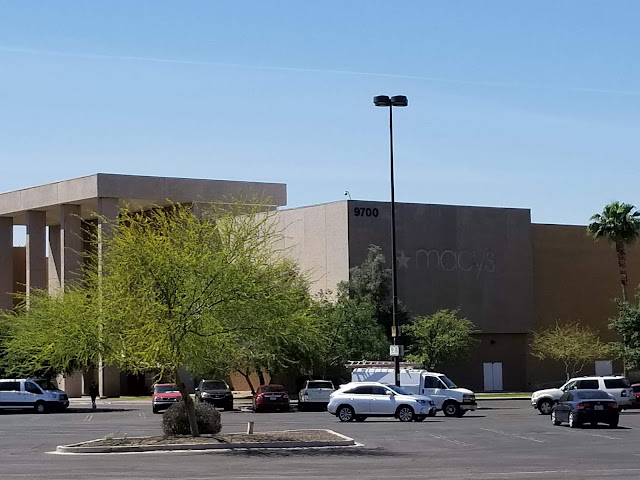 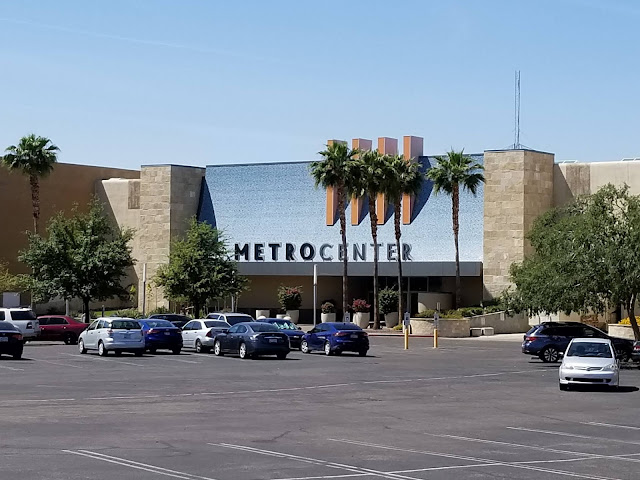 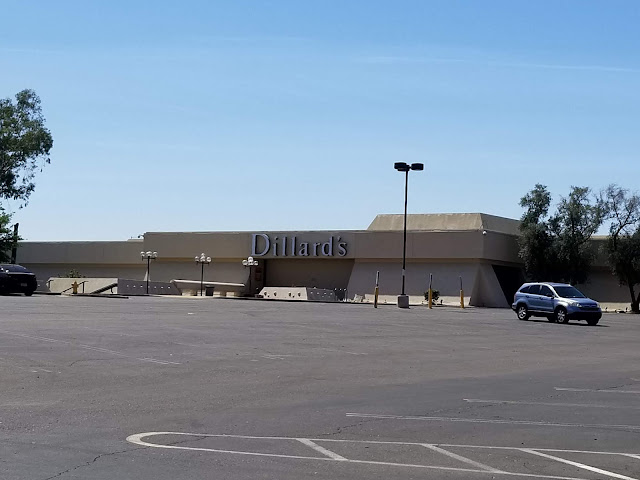 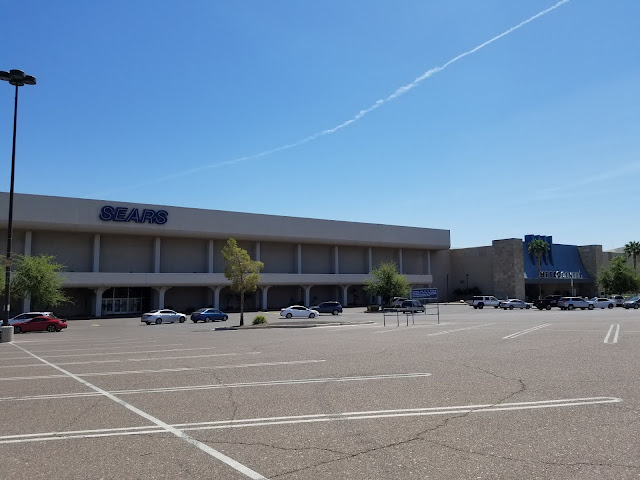 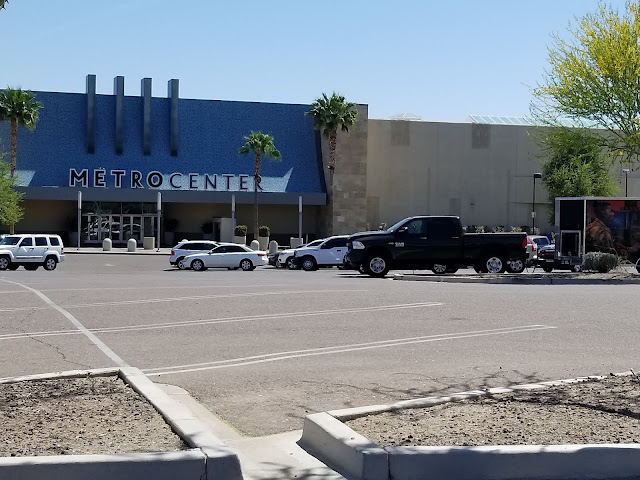 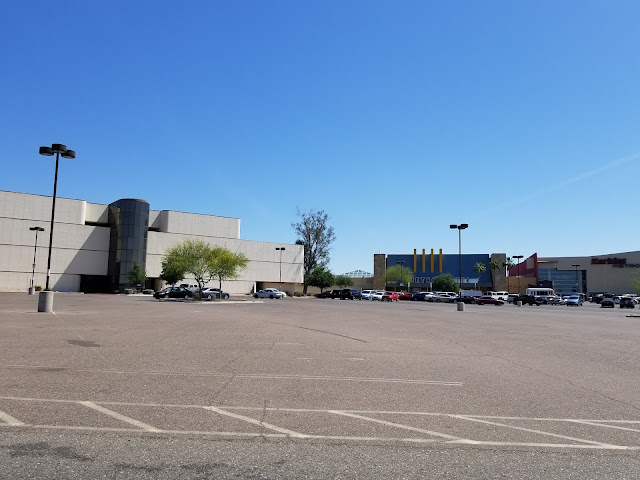 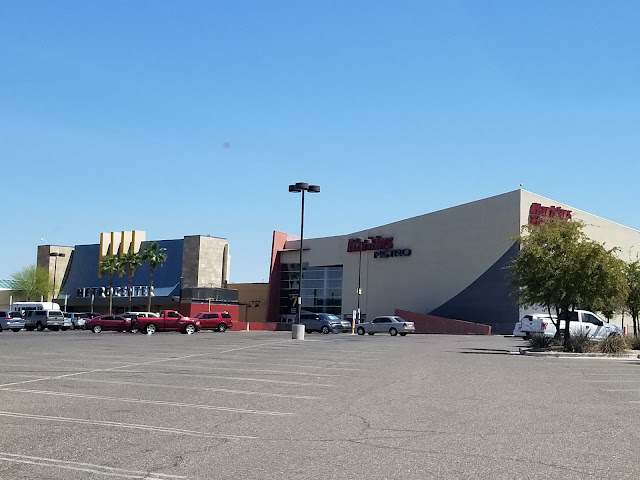 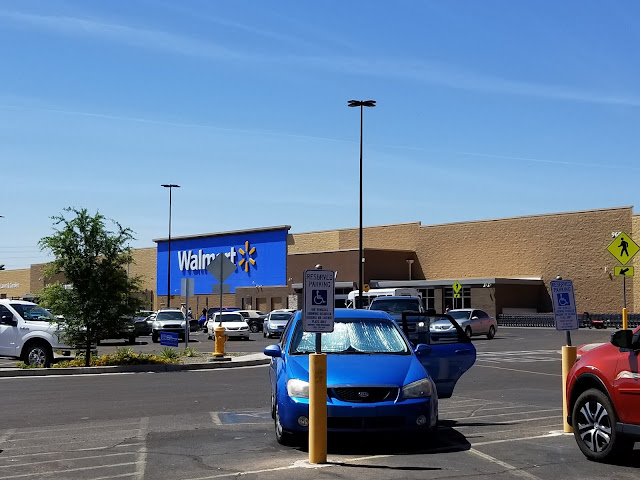