The View From Mt. Lemmon

Sara Allen Plummer was born in Maine in 1836.  She had many accomplishments such as a botanist, artist and published writer.  She even was the originator of the first library in Santa Barbara along with naming California's state flower.  She married John Gill Lemmon and was the first woman to climb the mountain which was named after her.  To celebrate her 25th wedding anniversary with John, she climbed the mountain again.  Sara died in 1923 and lies in eternal rest next to her husband at Oakland's Mountain View Cemetery. 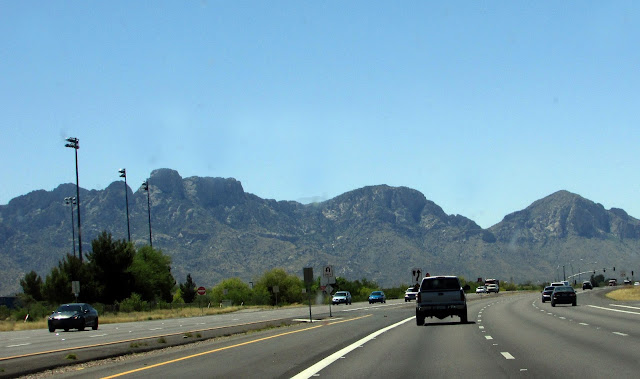 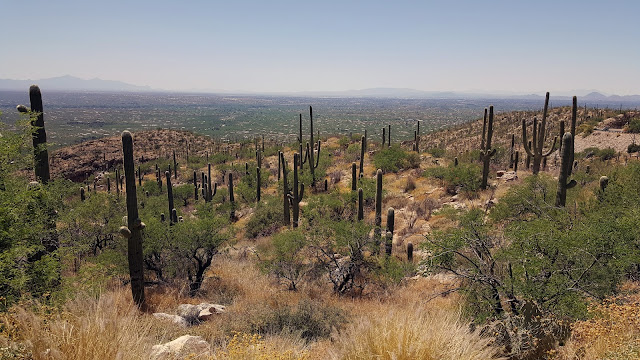 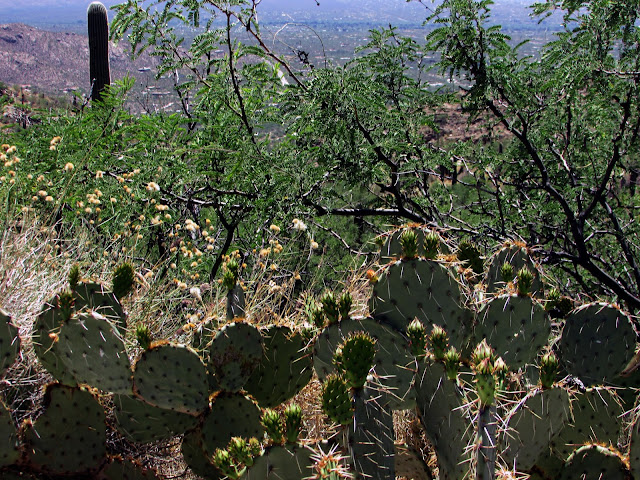 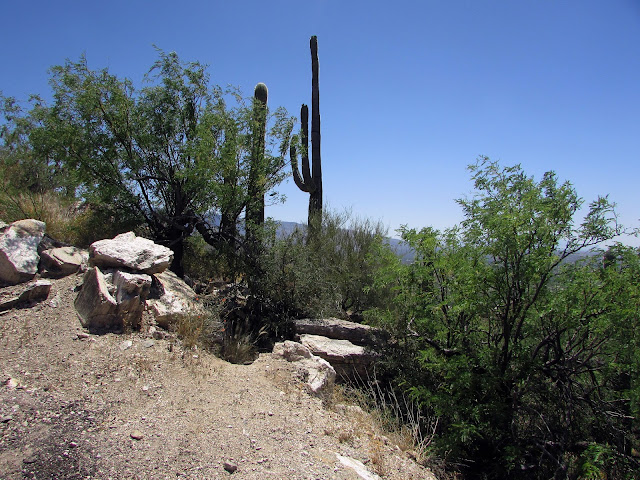 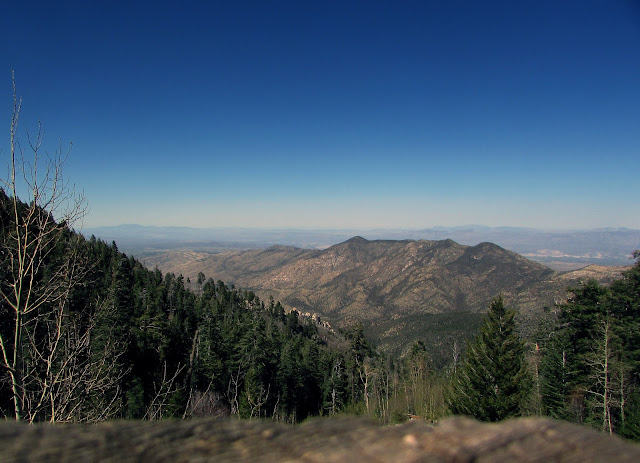 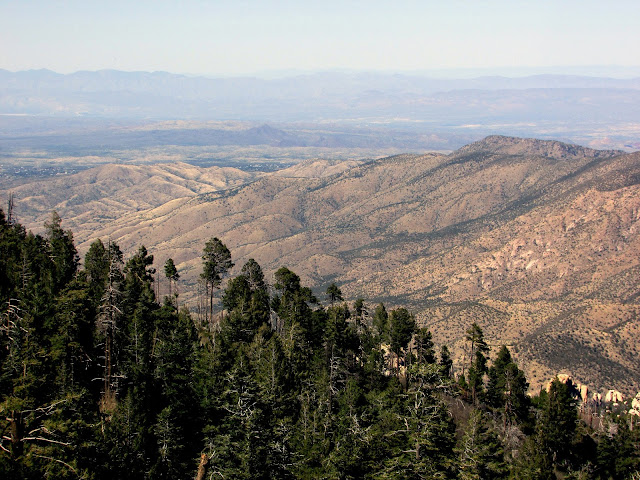 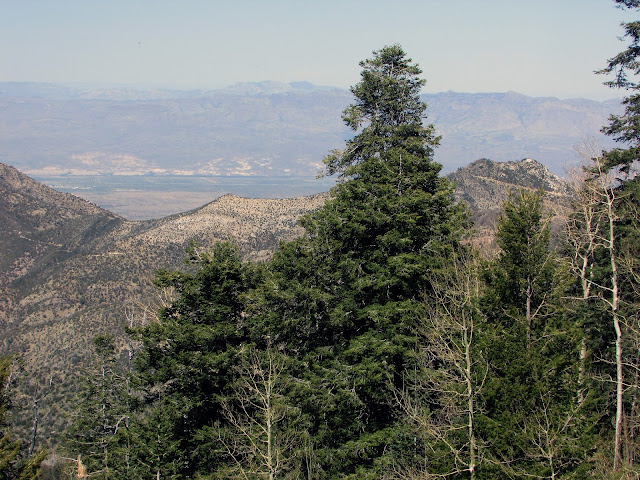 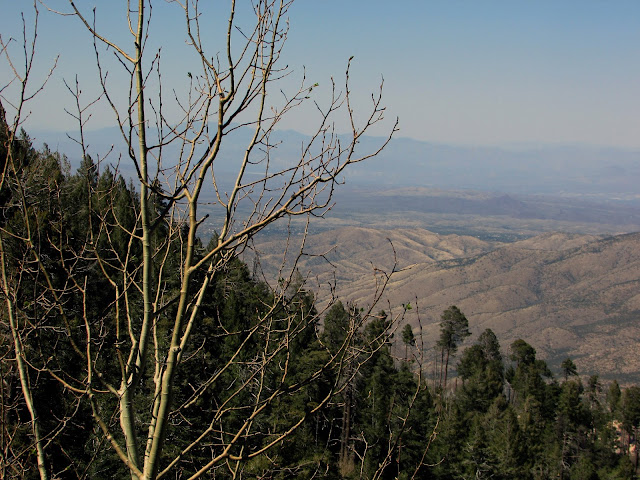 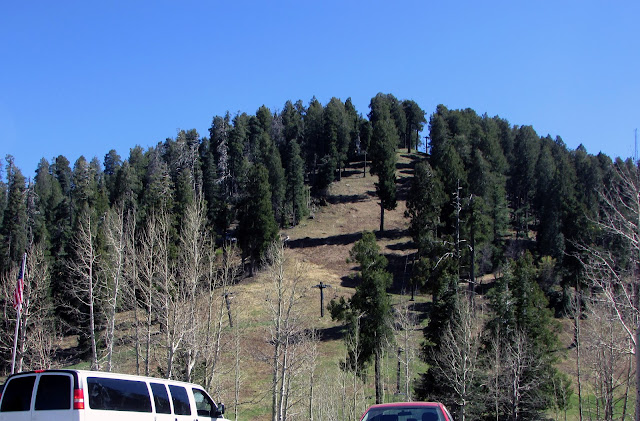