Sharon and I decided to visit the abandoned trailer park and stick around until dark because there had been lots of UFO sightings in that area. The park is near Mobile, AZ and the Estrella Mountains. After taking lots of pictures of the trailer park as it looks today, we sat in the car and waited to see if there would be any action in the skies of Arizona.

We picked that area because Sharon saw bright orbs moving around near the mountains a few years back. She had always wanted to return back to that area to see if we could see the orbs again. She could not explain what she was seeing and I wanted to experience them as well. Also, the Phoenix lights were seen in that area too.

We didn't see any lights in the area she saw the bright red orbs, but we did get some odd light formations over another set of mountains. We knew there was not an airport or a base near the location of the lights. Some were hovering and others were moving around them. I did a video of them in night vision along with taking pictures. I did capture something, but what? I am not sure, but had an exciting night anyway. 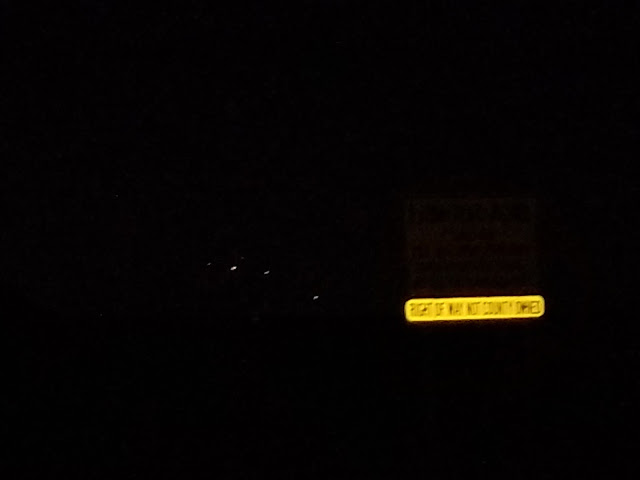 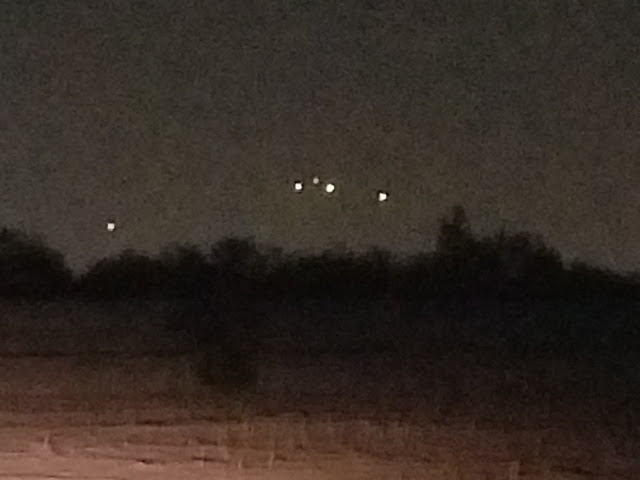 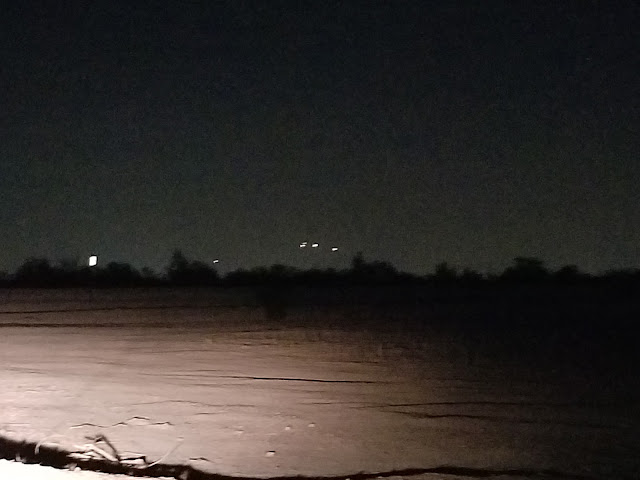 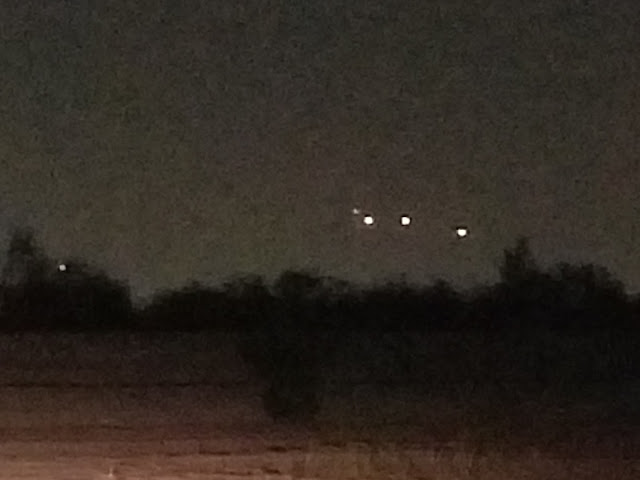