Marvel at the Drive-in: Glendale 9 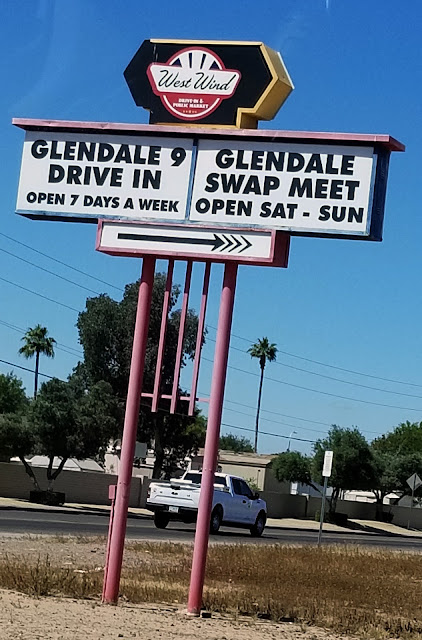 One of my fondest memories is going to the drive-in with my family and friends. Depending on the time of year, we would bring blankets, pillows, chairs and be in our pajamas. We would hit the playground and play before the movies begun. You would get to watch at least two movies, sometimes three. The two theaters that I remember the most were the Indian Drive-in and the Big Sky in Phoenix. I always had a friend working at one that would get our car load of friends in for free. We would find the right spot, roll the window halfway down and hook on the speaker. If the speaker didn’t work, we had to move to another spot to get a decent one. We would stock up on junk at the concession stand or would pull out the cooler and goodies we brought with us. We would sit outside our cars or in the bed of our trucks and watch the movies. I have great memories of watching movies at drive-in theaters.

Later, they built drive-ins with more than one screen. This was an interesting concept. We usually sat in the back and could see more than one movie at a time. One time we ended up watching the VW Beetle rocking in the next theater because the couple was so loud and our movie was so awful. The guy even put his foot through the windshield. We clapped when it was all over.

Drive-in theaters started on June 6, 1933 in New Jersey. Drive-ins began sprouting up everywhere with in-cars speakers added in the 1940s. This was the perfect movie enjoyment for an entire family which was affordable. Guys like taking their dates to drive-ins thinking it was the perfect place for hanky-panky. I am sure the steamed up windows gave away what they were doing, lol.

The Glendale 9 is one of many drive-ins retained by family owned West Wind. They opened their first drive-in theater in 1952. The Glendale 9 has nine screens, a circular snack bar and a small playground next to it. The snack bar not only has the best food and drinks, but has a game-filled arcade. Today, the theaters can boast the greatest digital projectors, crystal-clear digital image on screens and audio that works with your car’s stereo. No more hazy screens and “squawk boxes” that hung on your car’s door. During the day, you can hit the swap meet and at night enjoy a movie or two. 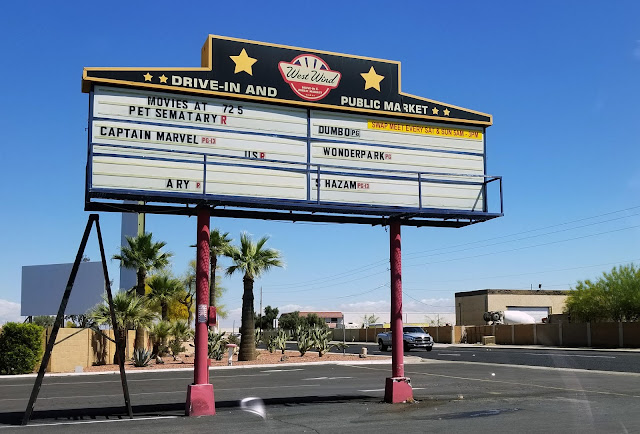 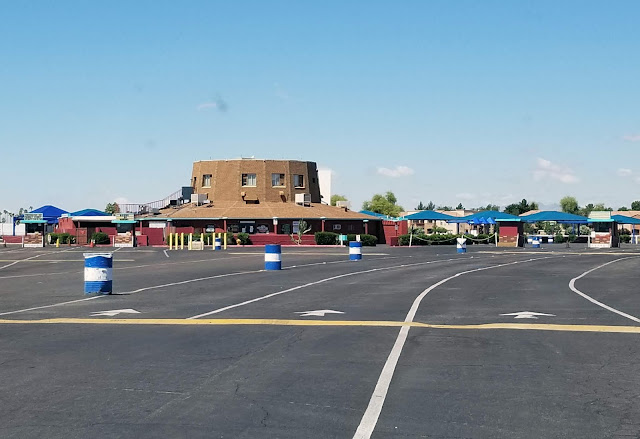 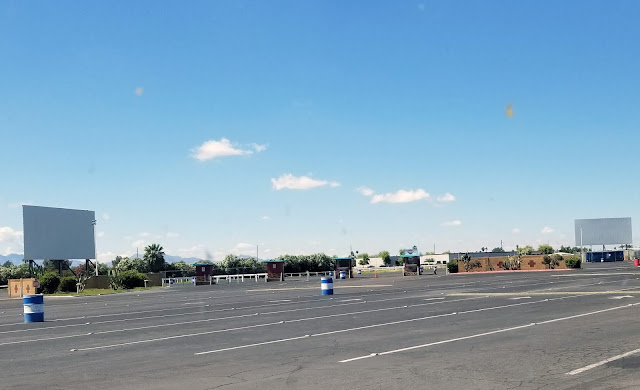 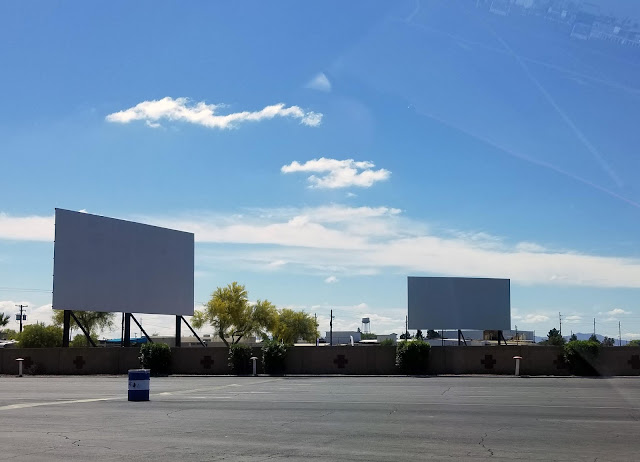 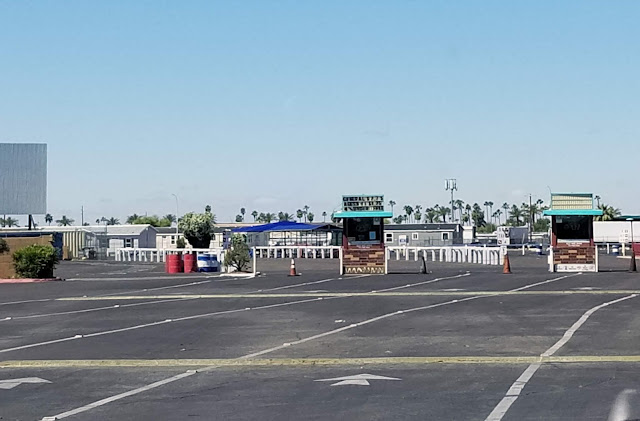