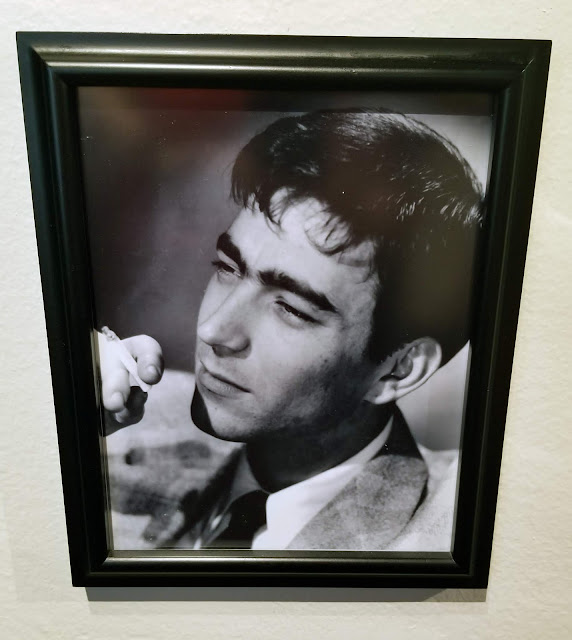 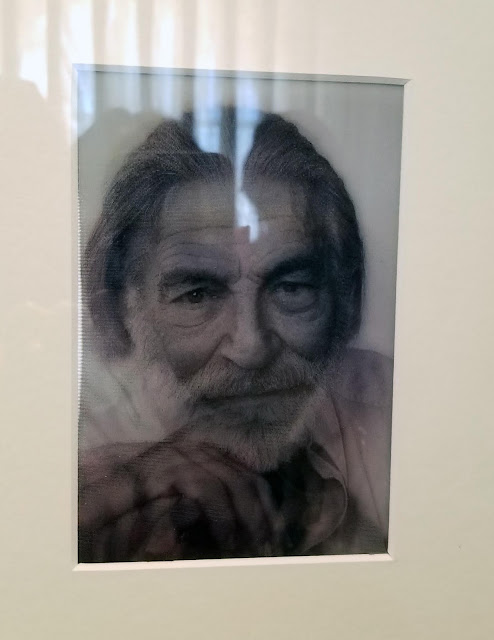 George “Geordie” Hormel was born on July 17, 1928 and was a musician and owned a recording studio. His father was Jay Hormel and grandfather was George Hormel. During the 1950s and 1960s, Geordie written music for several TV shows and sang on Frank Zappa’s album “Joe’s Garage” which came out in 1979.

In 1968, Geordie established a recording studio called The Village Recording Studio which was based in Los Angeles. In July of 1992, he purchased the Wrigley Mansion in Phoenix AZ. He made changes in the mansion by turning all the bedrooms into rooms where private events can take place or a fancy boardroom that one may want to rent out to hold meetings. The rest of the mansion is set up for glorious weddings or any other big events you may want to plan.

Geordie wedded four times and his first wife was actress Leslie Caron.  He had five children and was married to wife number four until his death on February 12, 2006. Today, you can find the Hormel name all over canned foods like chili and spam. 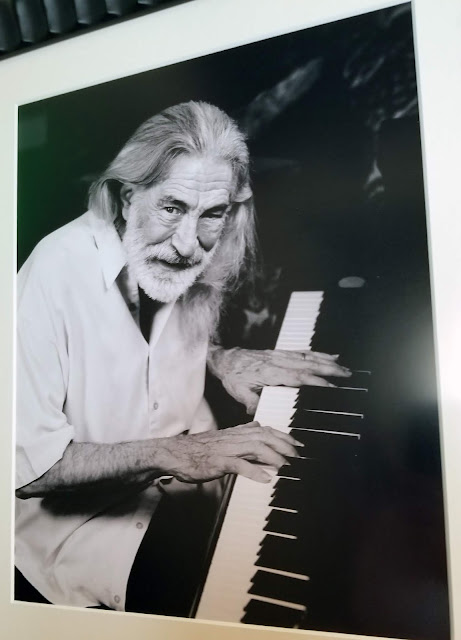 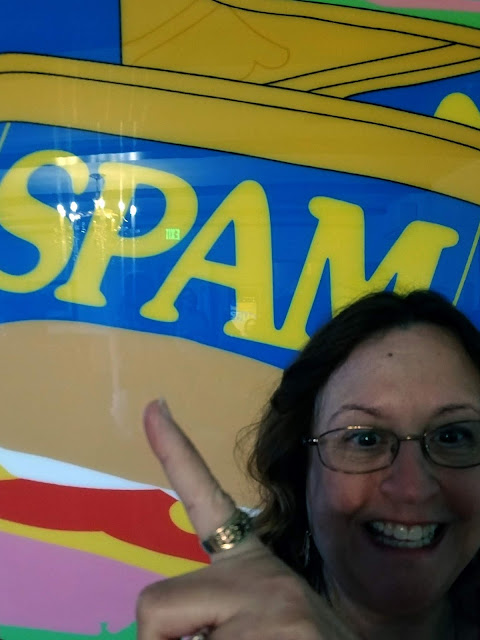