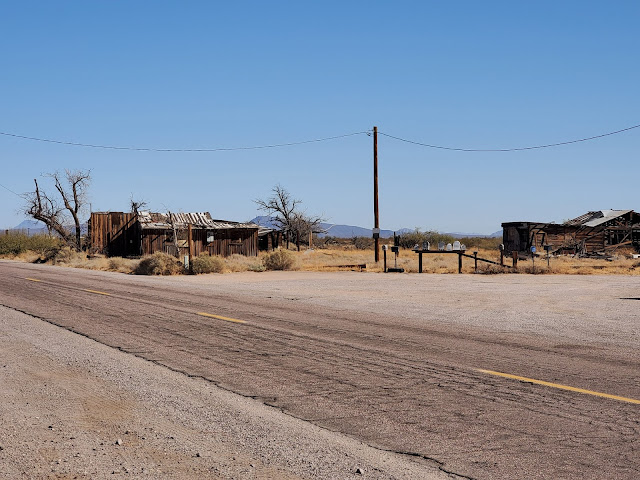 What remains of Camp Hyder can be found 2 miles south of Hyder AZ, and 60 miles east of Yuma.

In August of 1942, Camp Hyder was formed as a training facility for the troops that were combatting Nazis in North Africa during WW11. This is where General Patton's 3rd Armored Division was stationed. When the camp was completed, it had shower buildings, latrines, outdoor theater, wooden tent frames, two 10,000-gallon water storage tanks and a water treatment plant. They also used the hot springs from nearby Agua Caliente. The camp had many firing ranges for .30- and .50-caliber machine guns, artillery, and taught the use of anti-tank mines. The army used live-fire exercises and warning signs are still on the site. Over 13,000 troops were trained at Camp Hyder along with Camp Horn.

The camp was closed in May of 1944. All that is left is remnants of the buildings that once housed many military men during WW11. 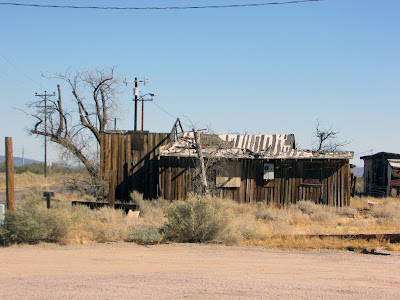 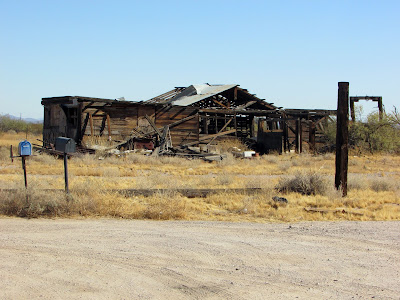 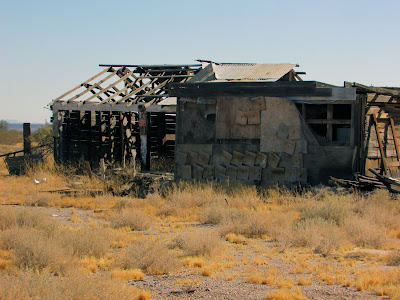 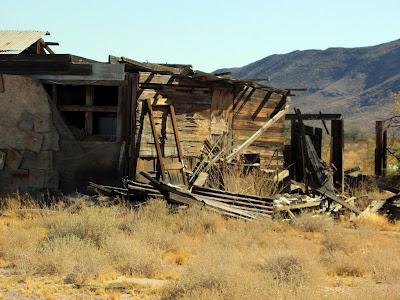 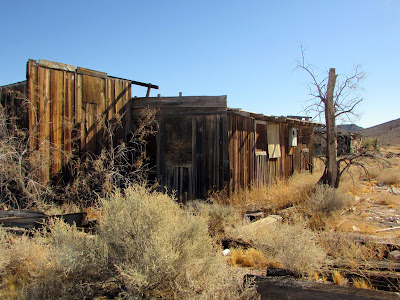 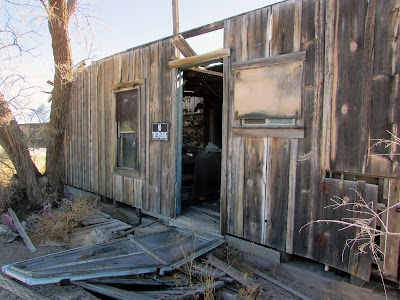 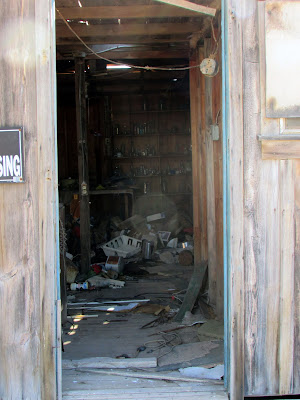 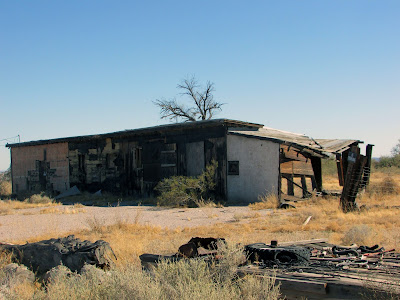 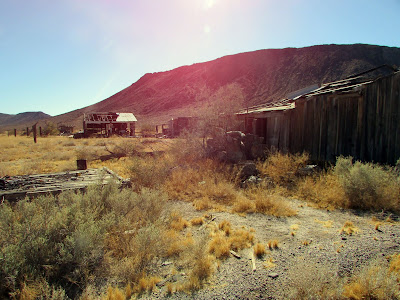 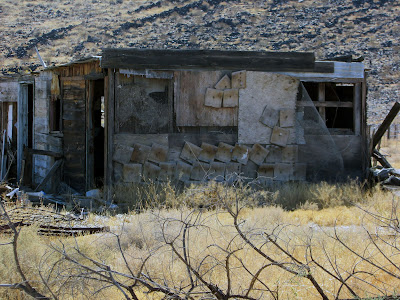 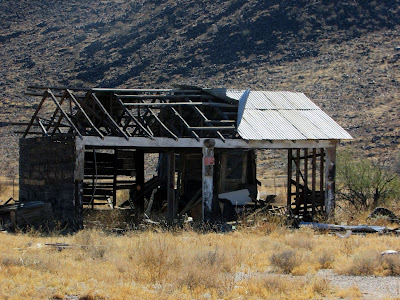 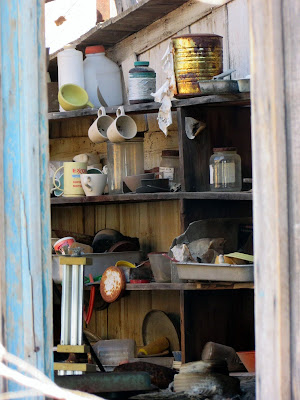 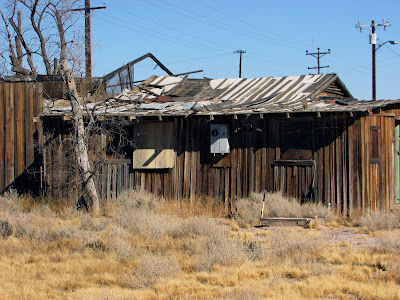 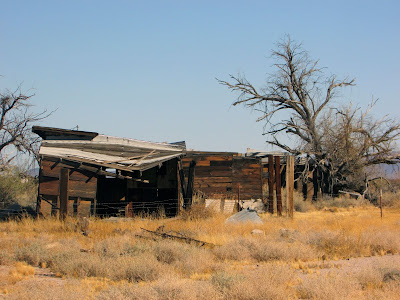