We have been to this trailer park for 12 years now. When we first laid eyes on it, there were several trailers still sitting on the land. Three were intact, while one was about to collapse. As we went there through the years, we watched two trailers disappear without a trace. The swing set that was still set up finally fell down from the harsh environment. The last remaining trailer finally crumpled and looks like a pile of rubbish. What once was a trailer park or graveyard, now looks like a junkyard. We ended up finding some items to take home and took lots of pictures. I think this is the last time we will go there. Time to find other abandoned places to photograph. 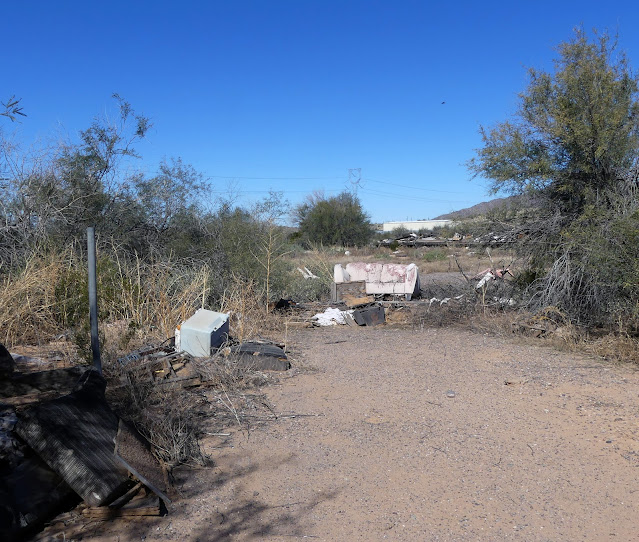 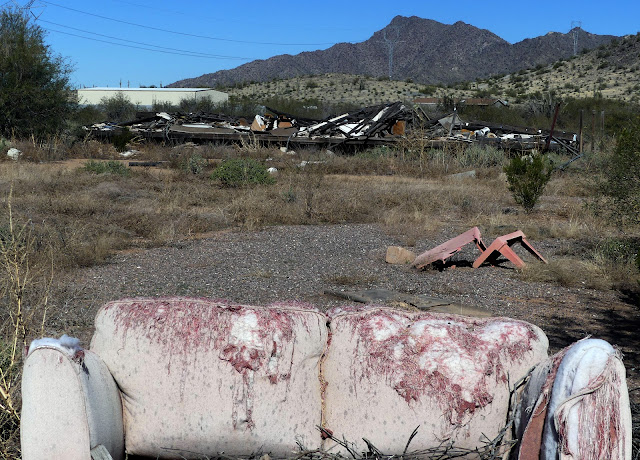 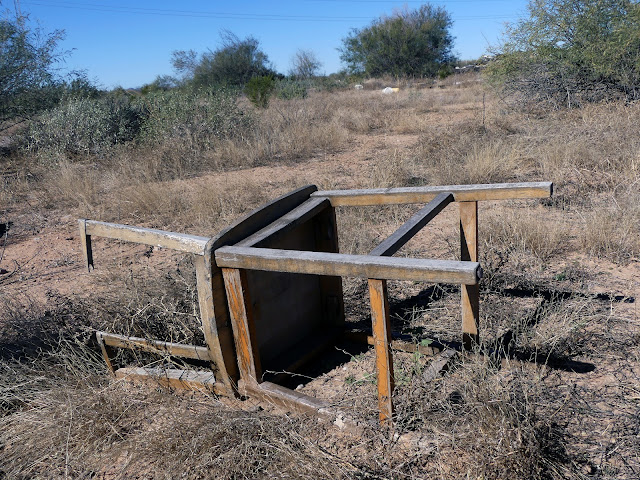 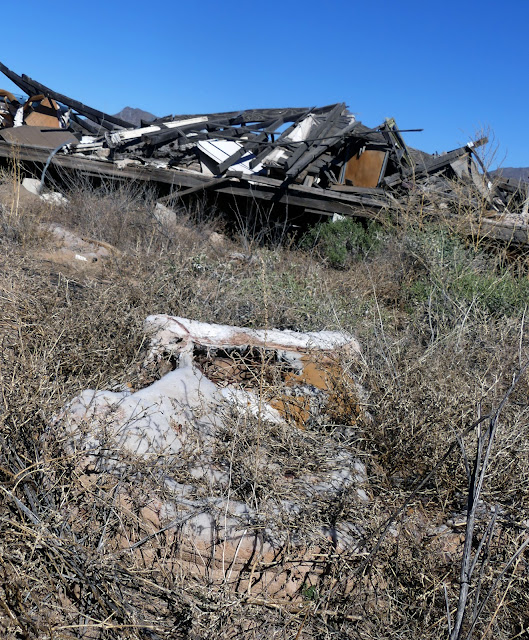 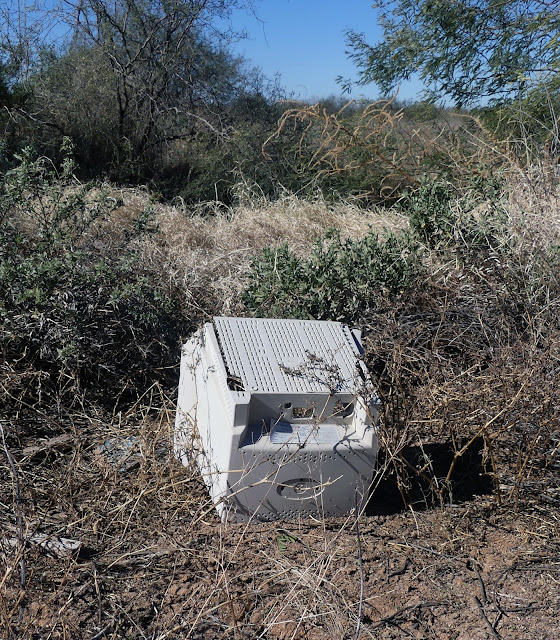 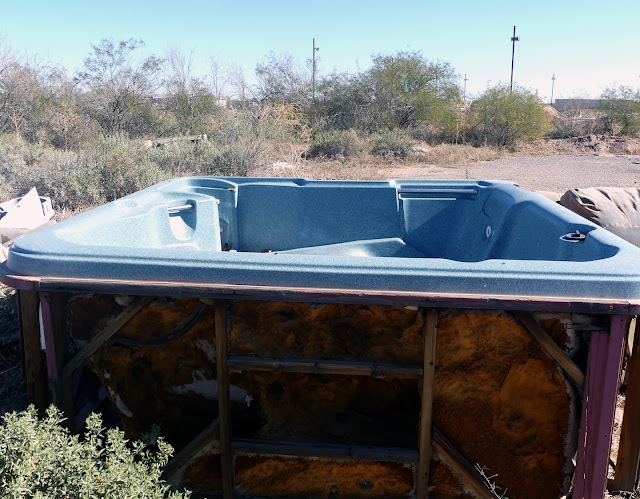 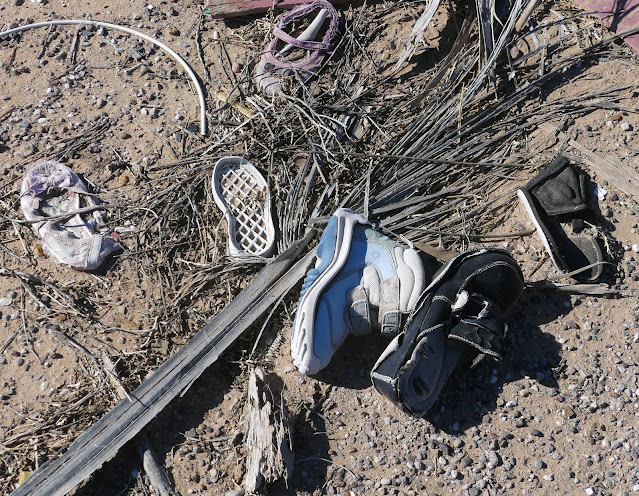 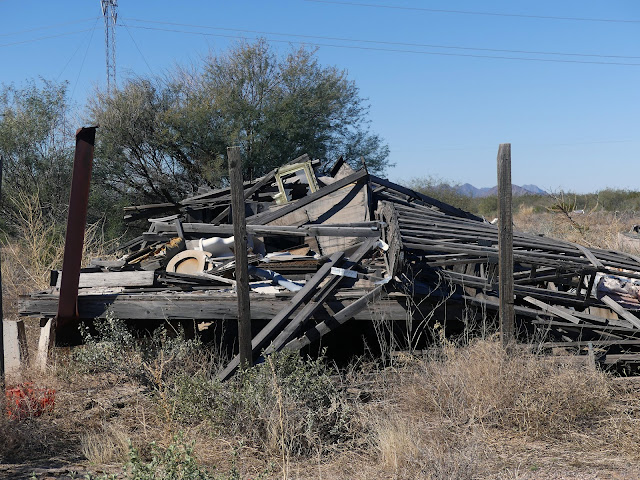 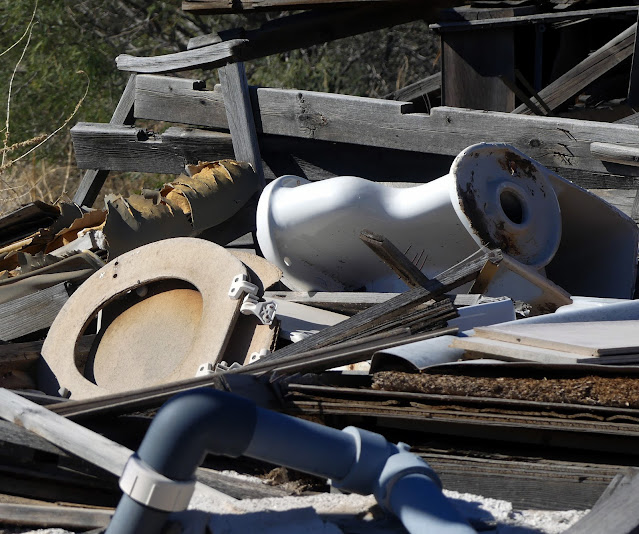 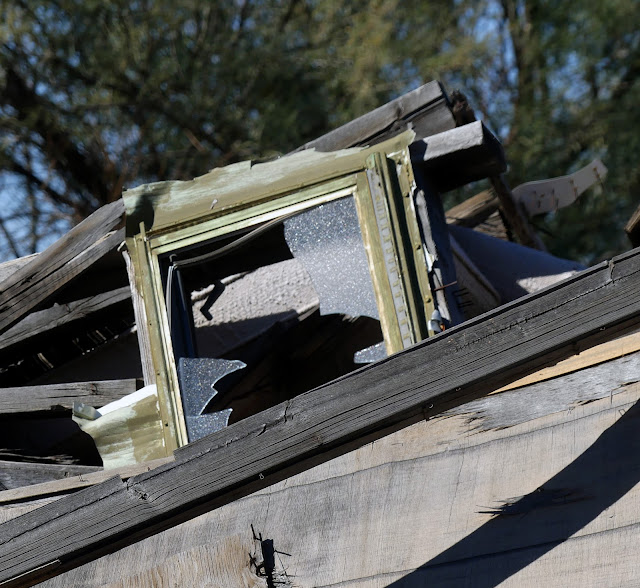 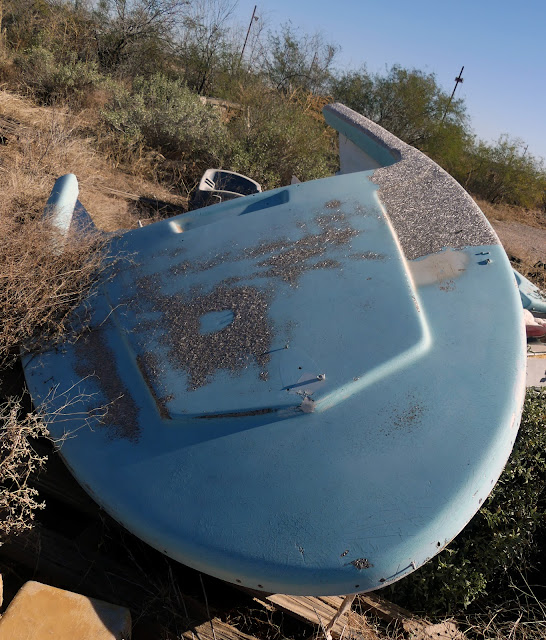 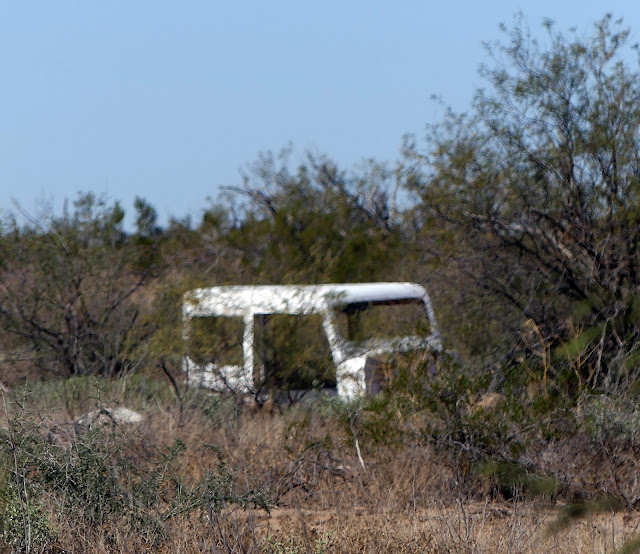 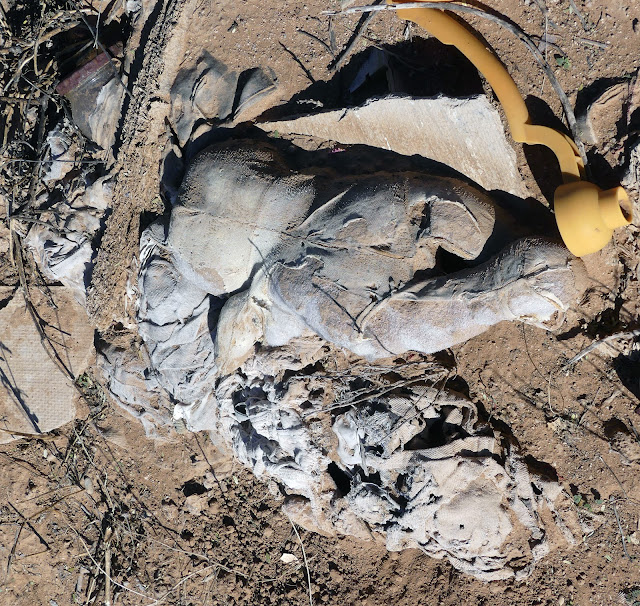 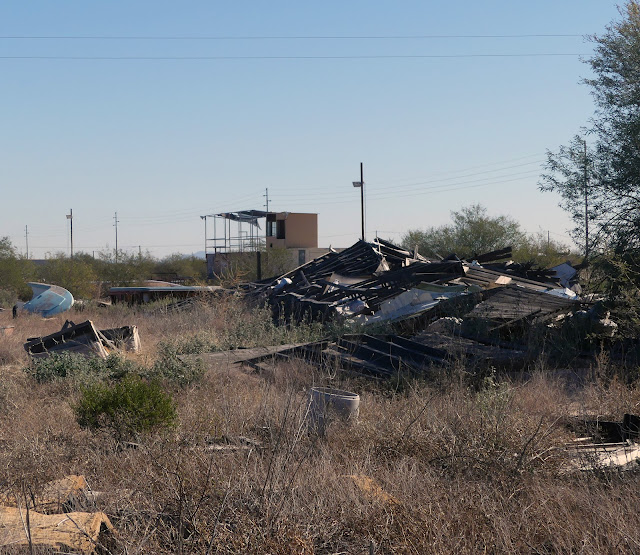 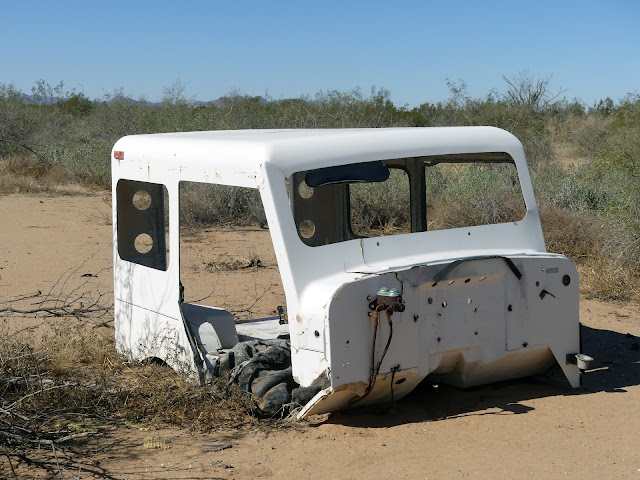 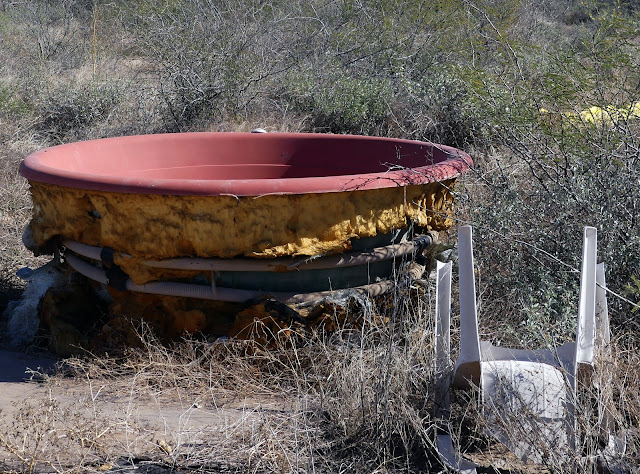 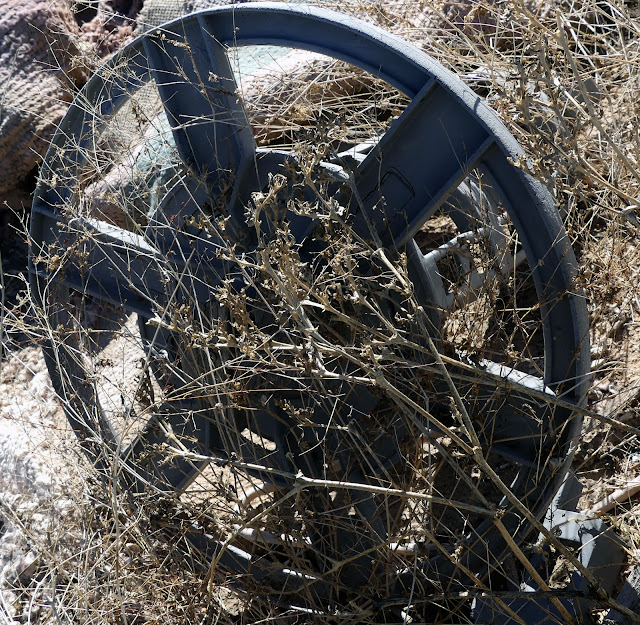 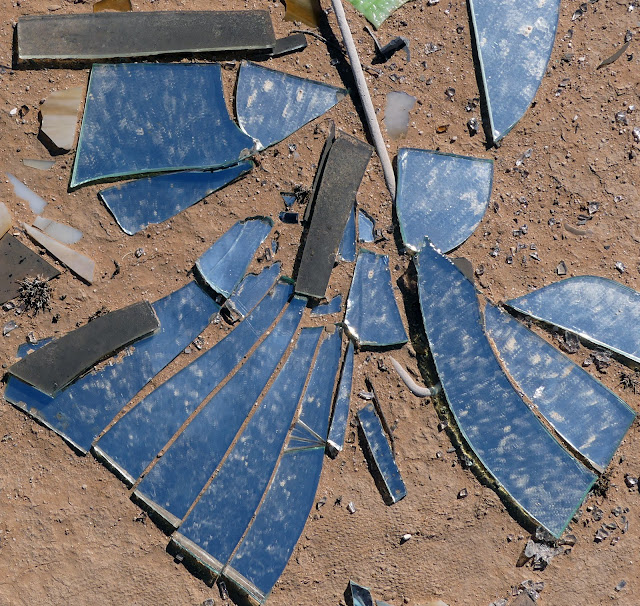 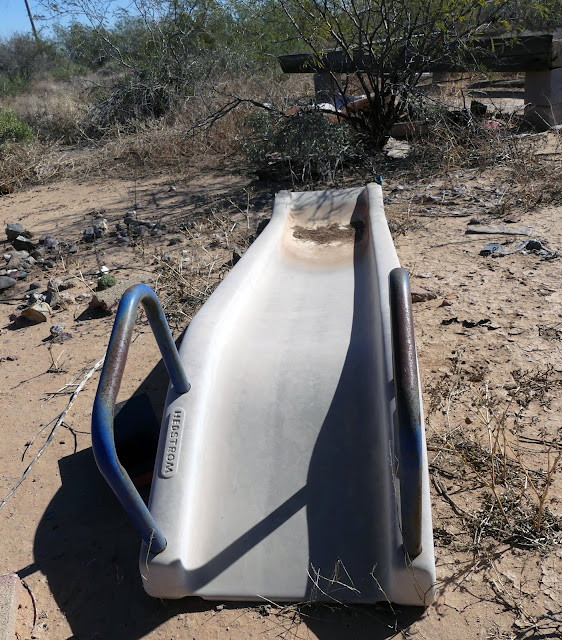 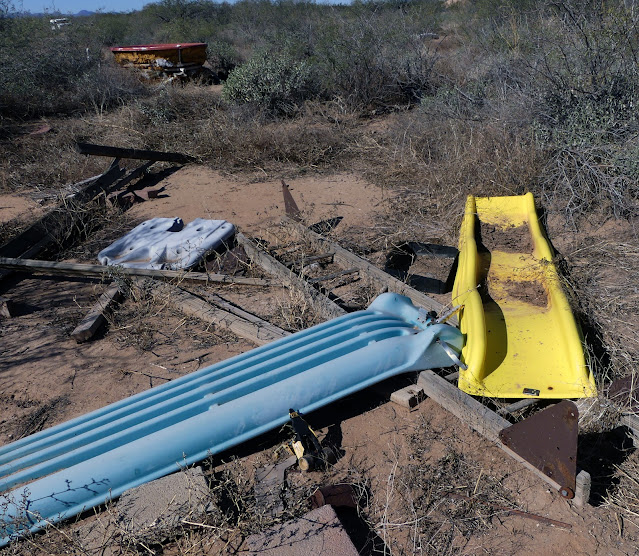 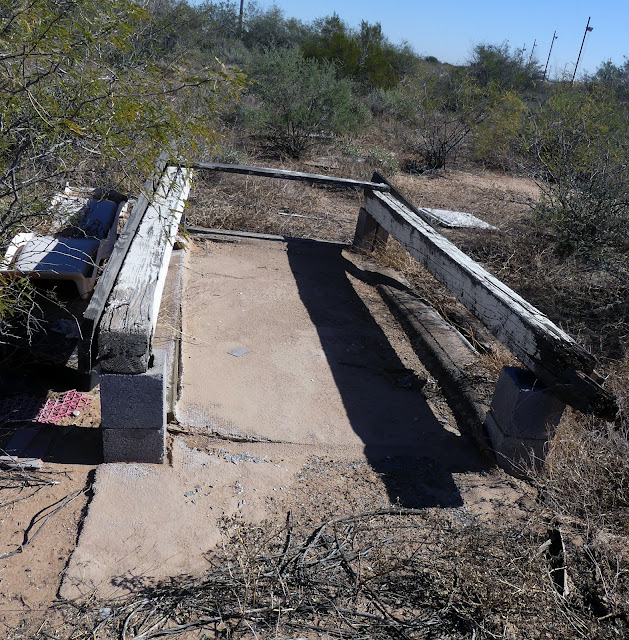 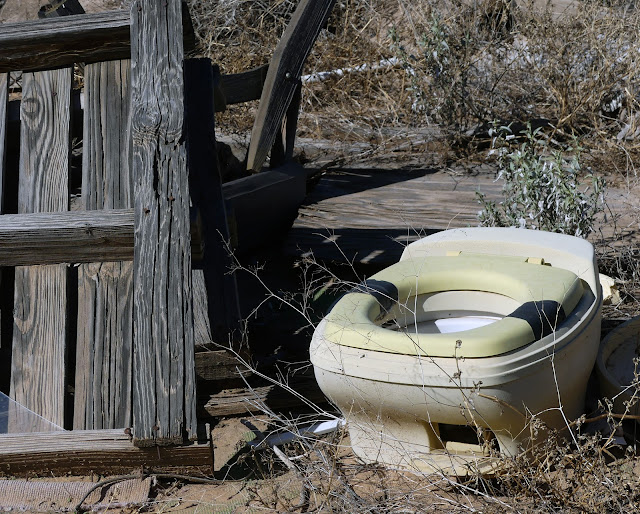