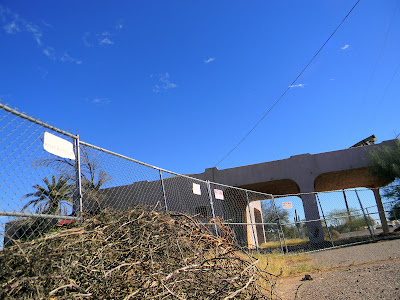 When we first laid eyes on this place in November of 2010, there was a fence around it so we didn't bother stopping.  We didn't think we could get close enough to take great pictures.  It wouldn't be until February of 2012 that we would drive by this place again.  To our amazement, the fence was gone.  We were so happy and pulled in behind the main building. We took tons of pictures of the pool, area surrounding it, the small cabins, a boat sitting by one of the buildings, the outside and inside of the main building.  This place gave us so many wonderful abandoned pictures.

Last month when we decided to revisit some of our favorite abandoned places in Casa Grande, the Sunset Court Hotel was on that list.  Sadly and only nine months later, the fence was back around the entire property except the pool.  Sharon and I were not going to let this prevent us from stopping and get updated pictures.  We pulled in behind the main building and pool once again.  We took as many pictures as we could without being able to get inside the structures again.  All and all, I think we still got some great shots. 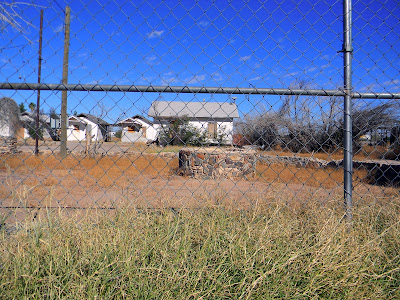 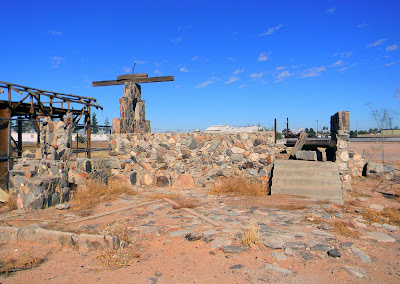 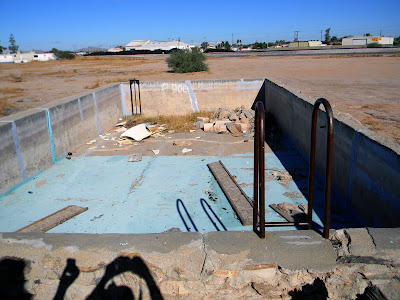 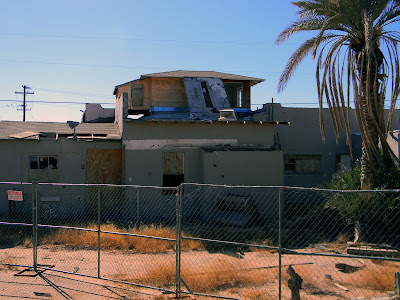 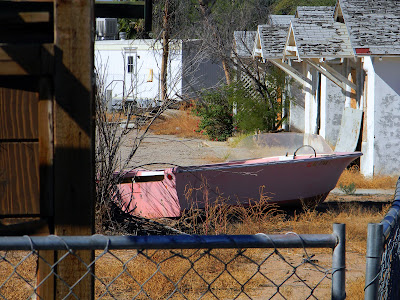 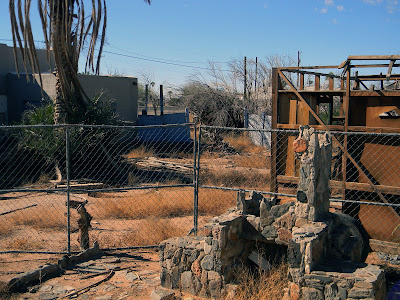 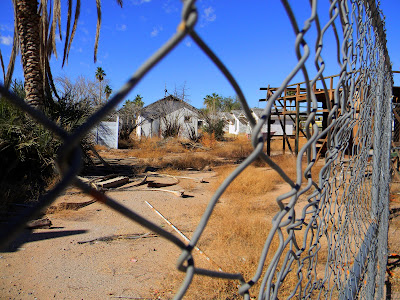 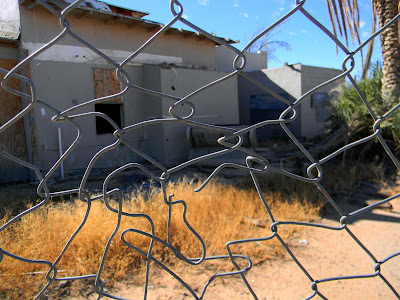 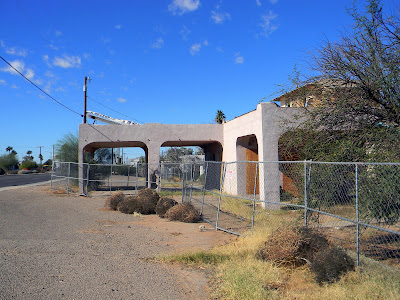