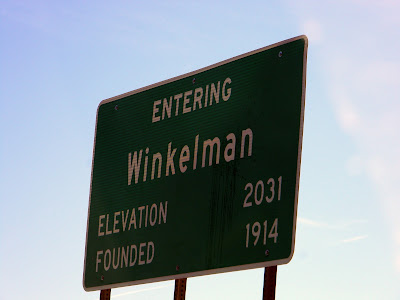 This town had several abandoned places.  I will break up the photos in a few posts following this one. 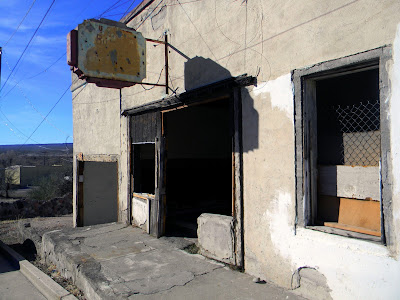 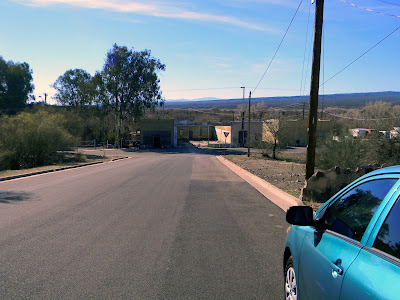 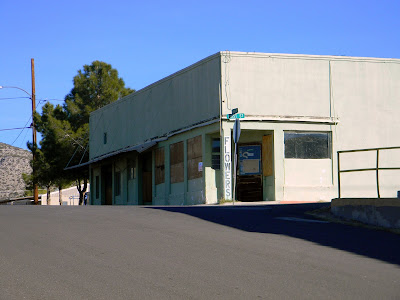 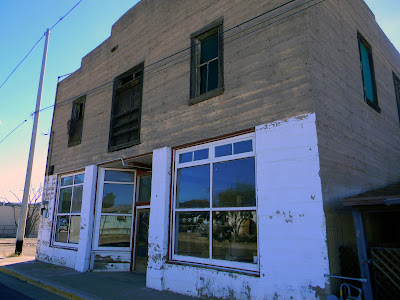 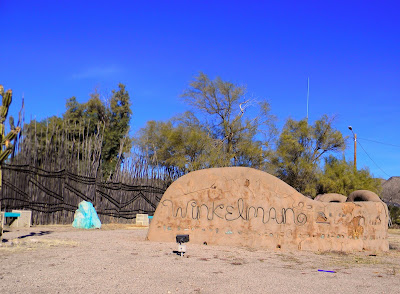