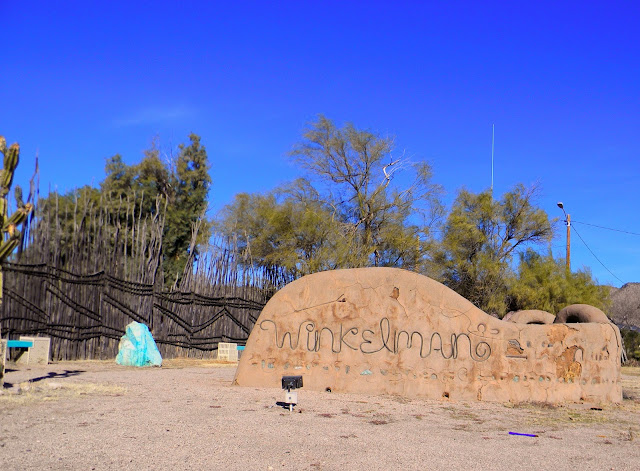 Just 12 miles south of Winkelman AZ is the Aravaipa Canyon Wilderness where a sinister and malicious massacre occurred.  You would never know that this picturesque locale in the middle of small settlements, ranches, and jagged mountains would have such a dark past.
Close by where the Central Arizona College Aravaipa sits is remnants of the timeworn Army fort which once prevailed.  No one would have suspected that in the wee hours of April 30, 1871 that one of the goriest events happened and only lasted about 30 minutes.
What lead up to this massacre?  The story is told that two months prior a group of Apache essentially admitted defeat and became captives and held at the fort.  They were exhausted and hungry and were willing to hand over their weapons for small helpings of food.  More joined the group later on and took pleasure in not being chased; surviving on rations of food, but this didn’t last long. 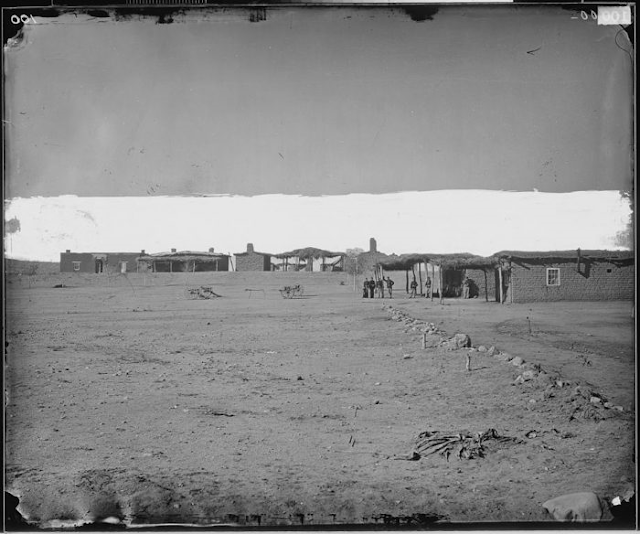 Only weeks before the massacre, the people of Tucson, along with ranchers and inhabitants of the neighboring towns, felt that the U.S. Army was ignoring their cries of help over the increasing Apache raids.  They established a committee which came to the conclusion that the people living at the Aravaipa camp, around 60 miles away are perpetrating these attacks.  They had enough, organized a vigilante party of 140 men, and set off to strike at the Aravaipa and Pinal Apache.  The posse consisted of Americans, Mexican, and O’odtham people.  They moved out on April 28th and quietly ascended on Camp Grant.
Early morning on that dark day, the group of law-abiding citizens encircled the camp and began shooting, riddling the place with bullets.  Not only did they murder the unsuspecting victims with fire power, some opted to use knives, clubs and other weapons as a more vicious way of killing.  The blood-bath only lasted 30 minutes with around 144 Apache dead, most of which were women and children.  The surviving children were taken and sold as slaves.  Even though they didn’t want attention for the incident and tried to keep it hush-hush, the word got out anyway.  Doctors and others appeared at the location soon afterwards.  They were met with a gruesome sight.
The group of men who participated in the massacre were charged with murder, went to trial, but were cleared of all allegations.  Even though the attacks were the most awful and darkest times of Arizona’s past, this event was soon just a memory.  You won’t find any indicator of where the massacre took place or hear about it in history class, but it did happen.  There are some books about the incident such as “Massacre at Camp Grant: Forgetting and Remembering Apache History” by Chip Colwell-Chanthaphonh who wants the massacre remembered, and goes into great detail about what happened.  It is important to him to let those future generations to know that it did occur. 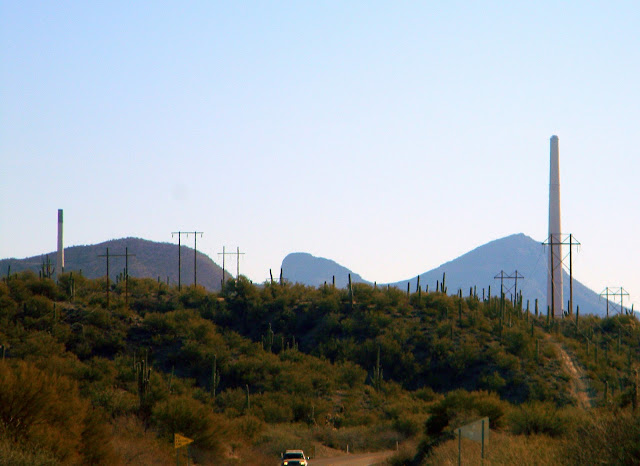