I wrote this four years ago with the title, "It Was All They Knew".  In honor of the coming hot summer months, I thought I would post it again for those who missed it the first time. 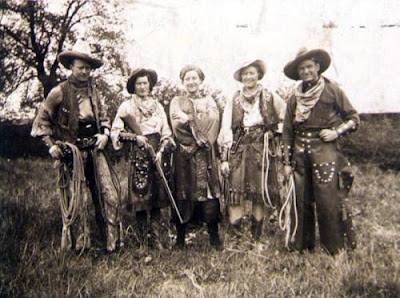 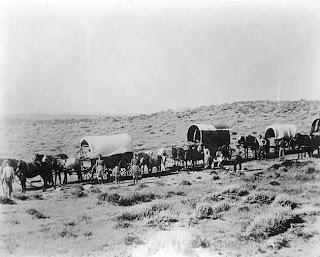 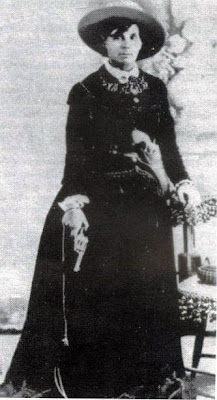 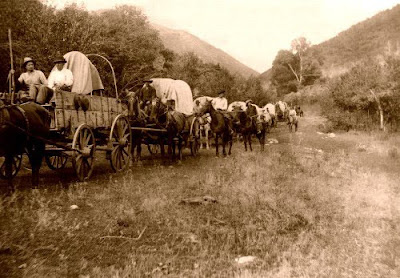 Would I want to go back in time to Arizona’s Wild West period and miss out on all the things that I need to get me through the day…..hell no! (This is all I know.)
weather wild west