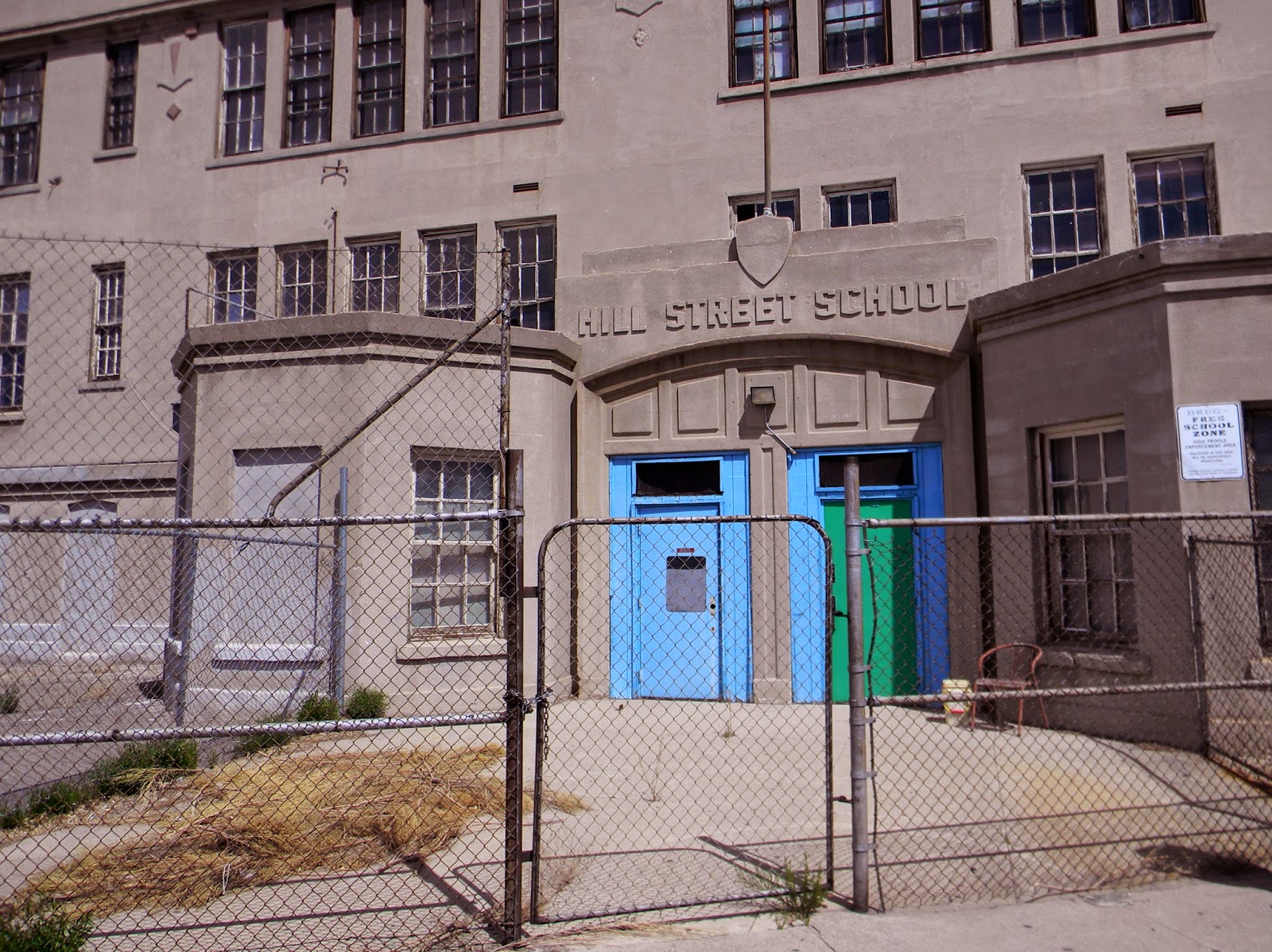 While cruising around Globe, AZ, Sharon and I were very excited to come across this abandoned gem.  At first we didn't know what the building was, but started snapping photos.  As we came around the front entrance, we saw the worn out sign above the doors which read, "Hill Street School".  It was built in 1921 and lasted several decades.  Lots of stories circulated about the place being haunted from a psycho janitor who used to attack kids, to a little girl who tragically lost her life in one of the bathrooms on the second floor.  People say she is still hanging around perhaps waiting for the bell to ring.  Whether it is haunted or not, the place was fantastic to photograph.  It would have been awesome to get inside those historic halls. 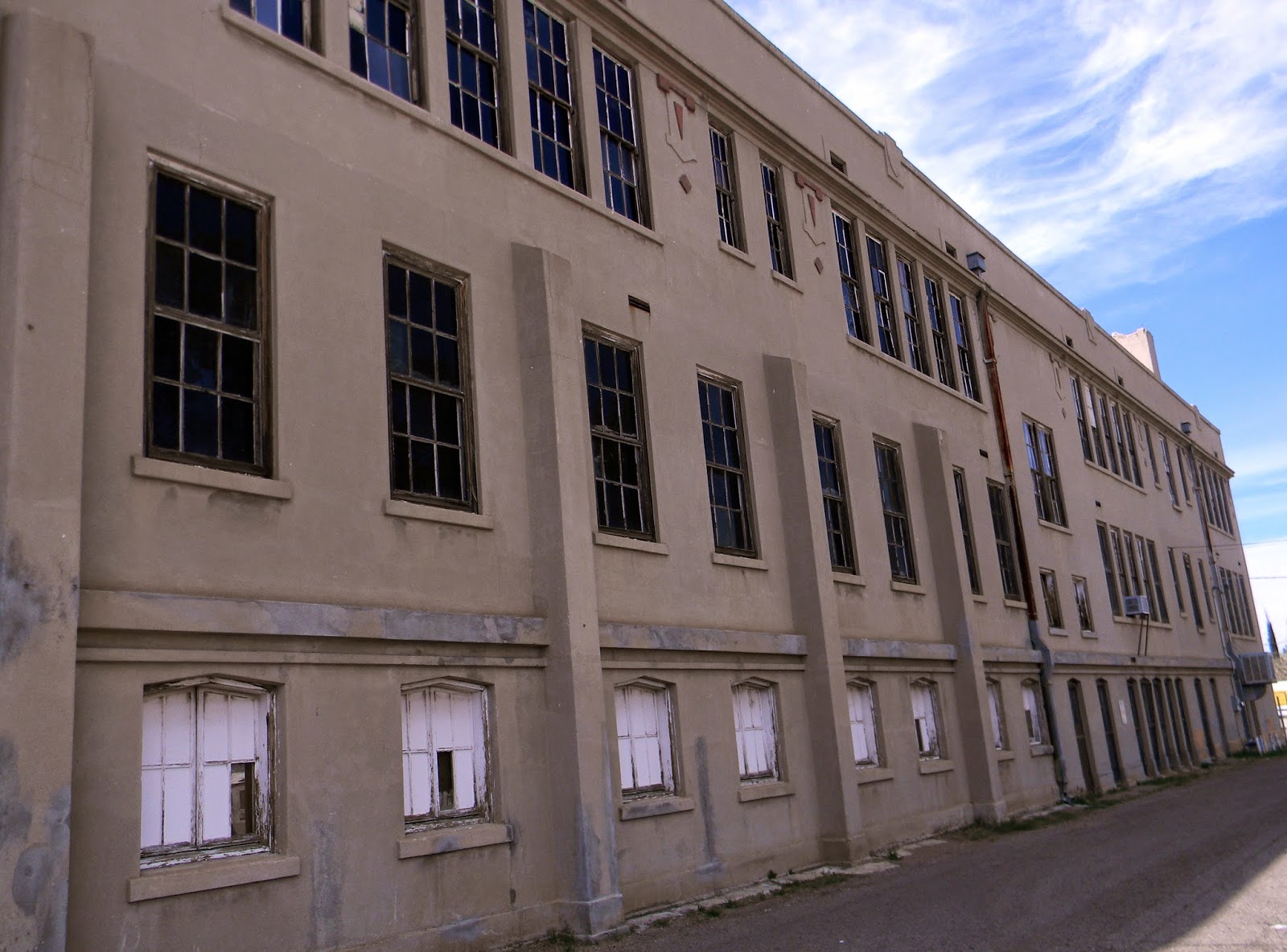 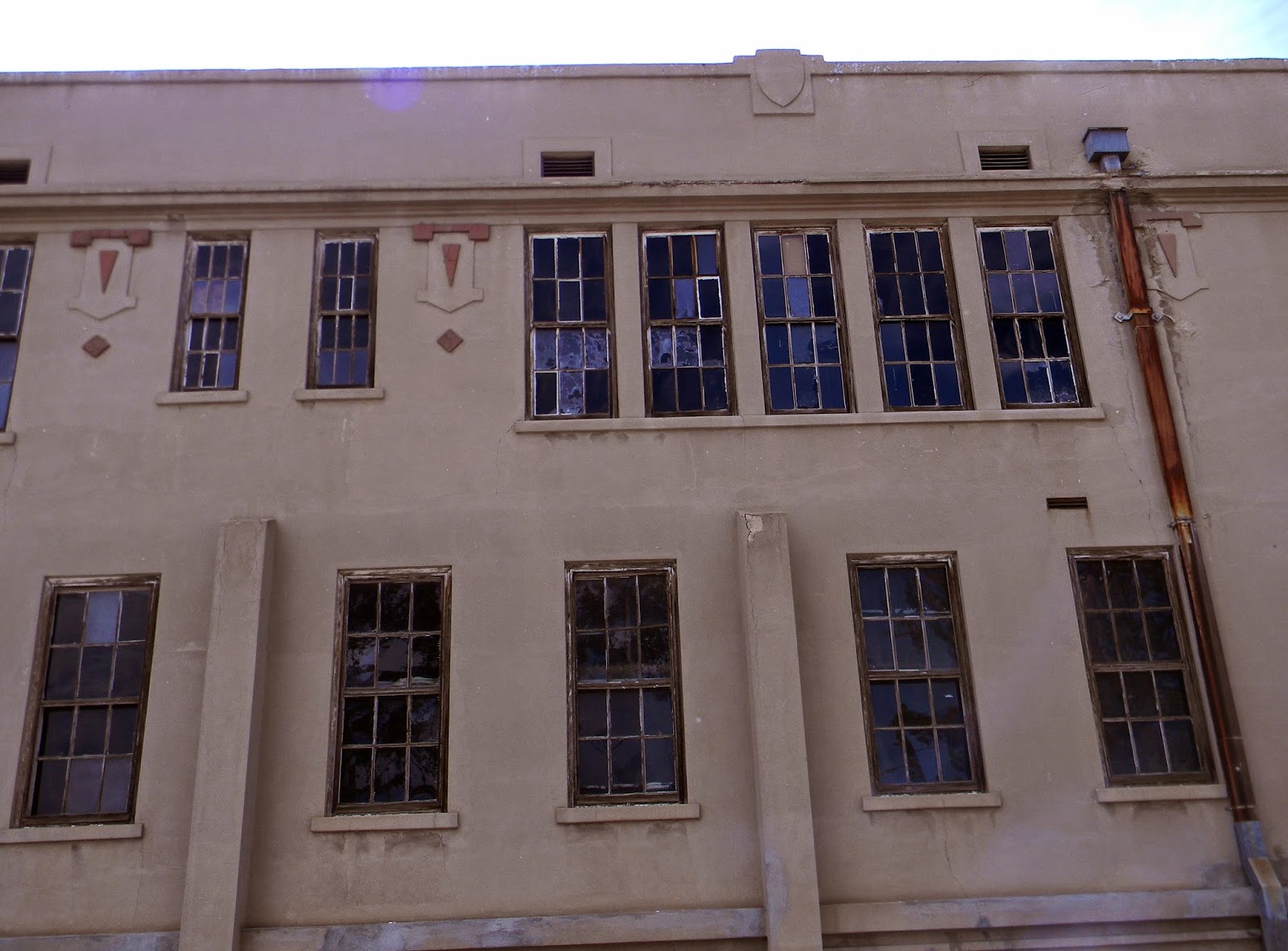 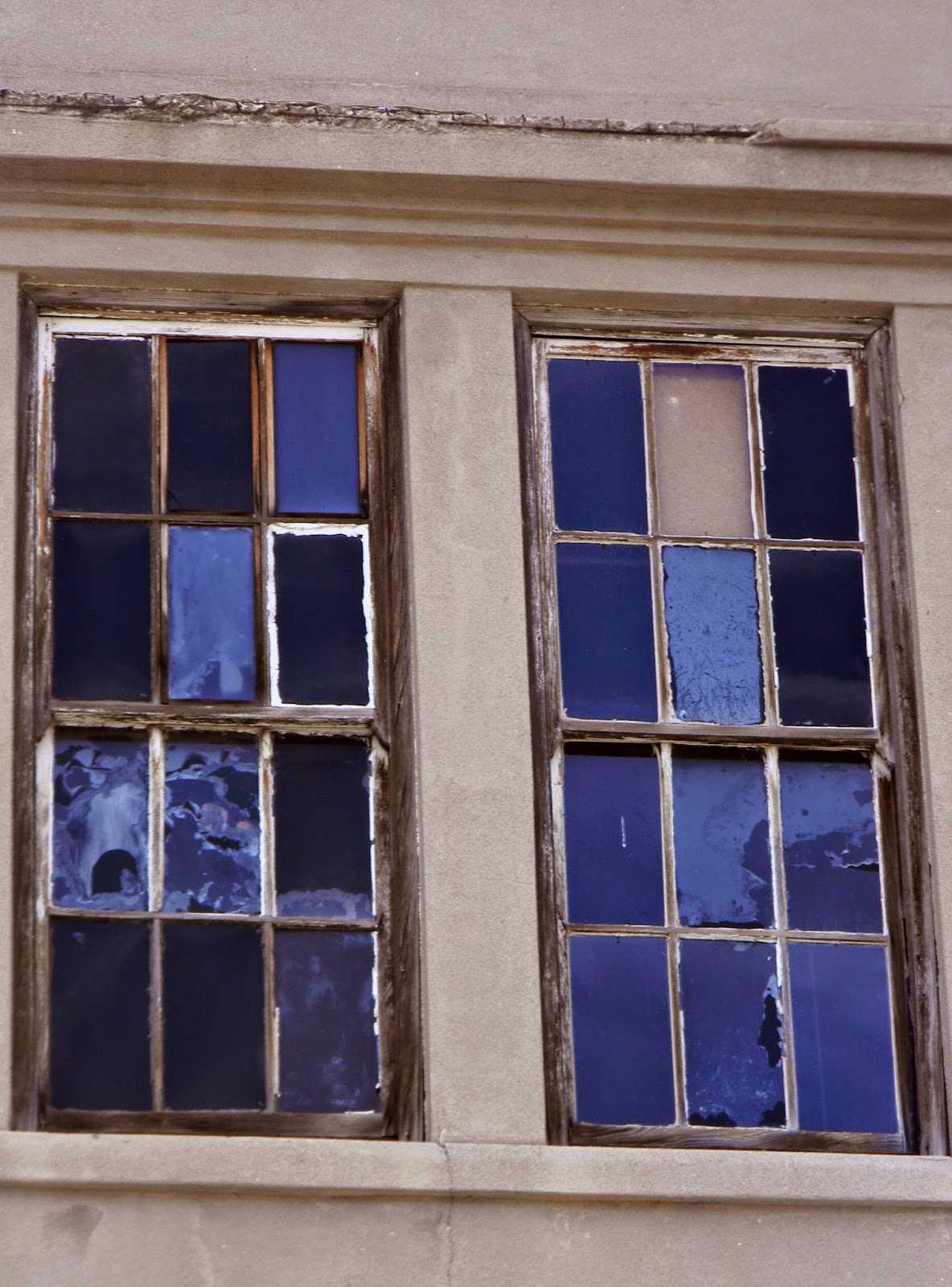 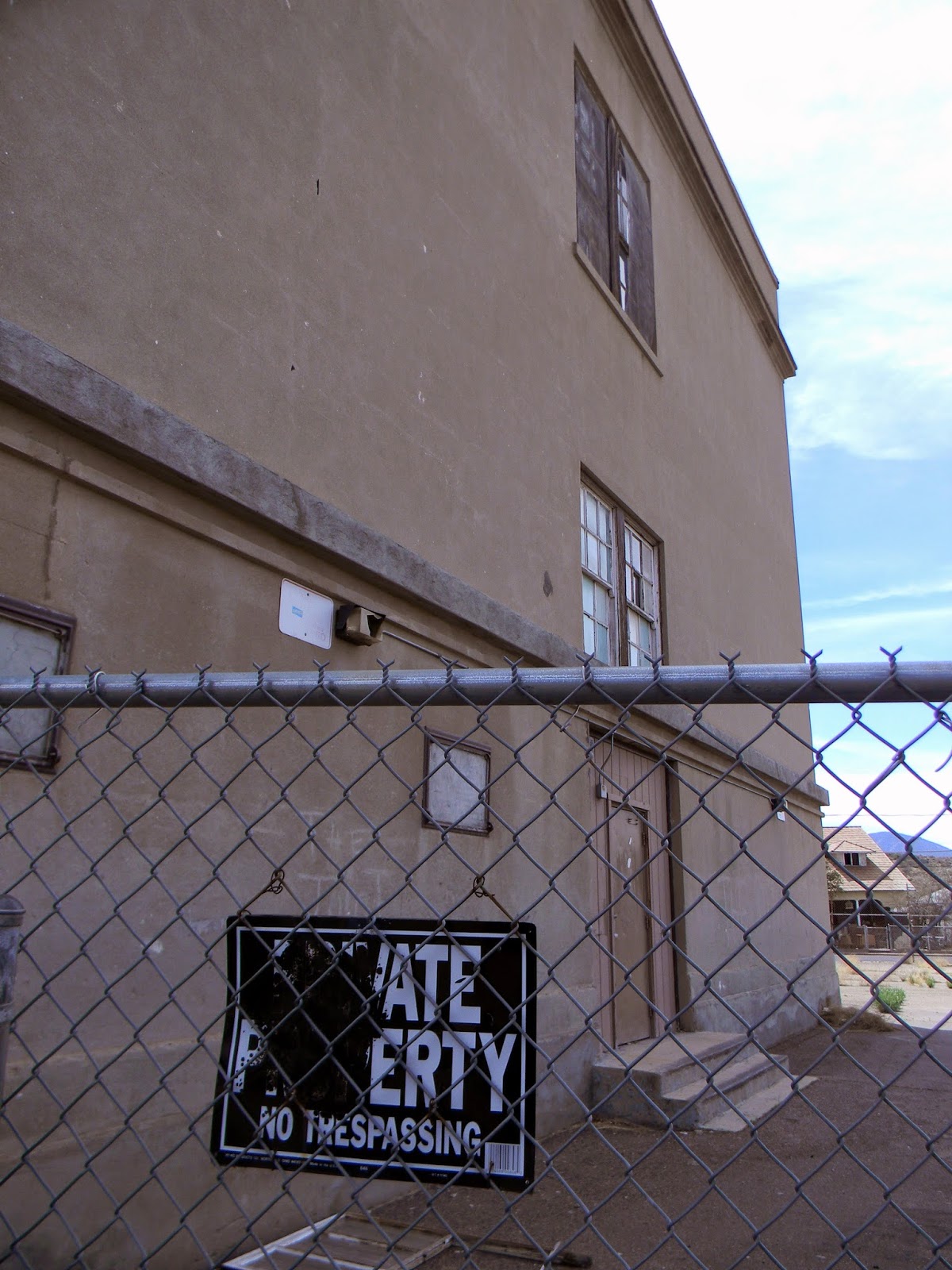 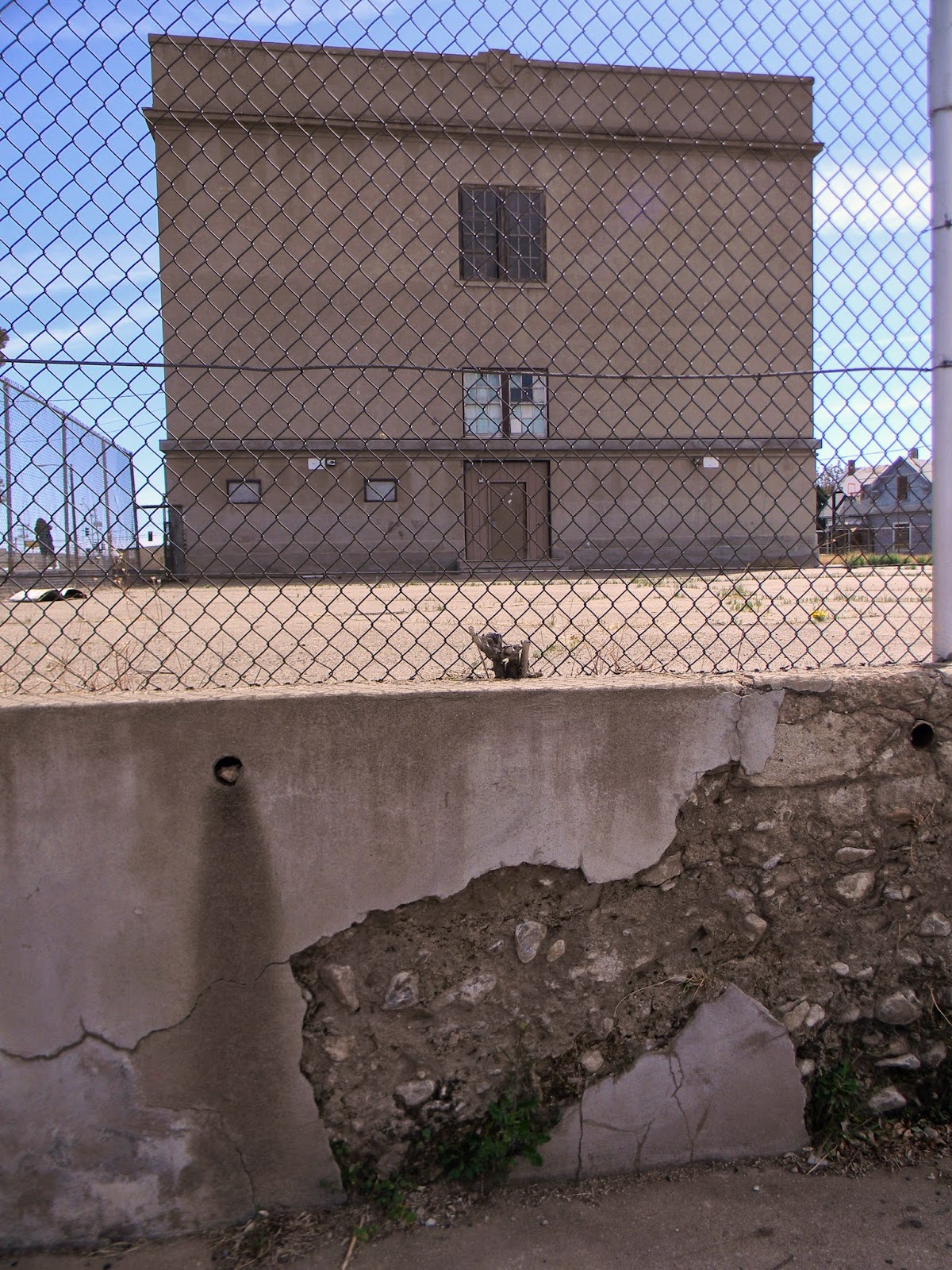 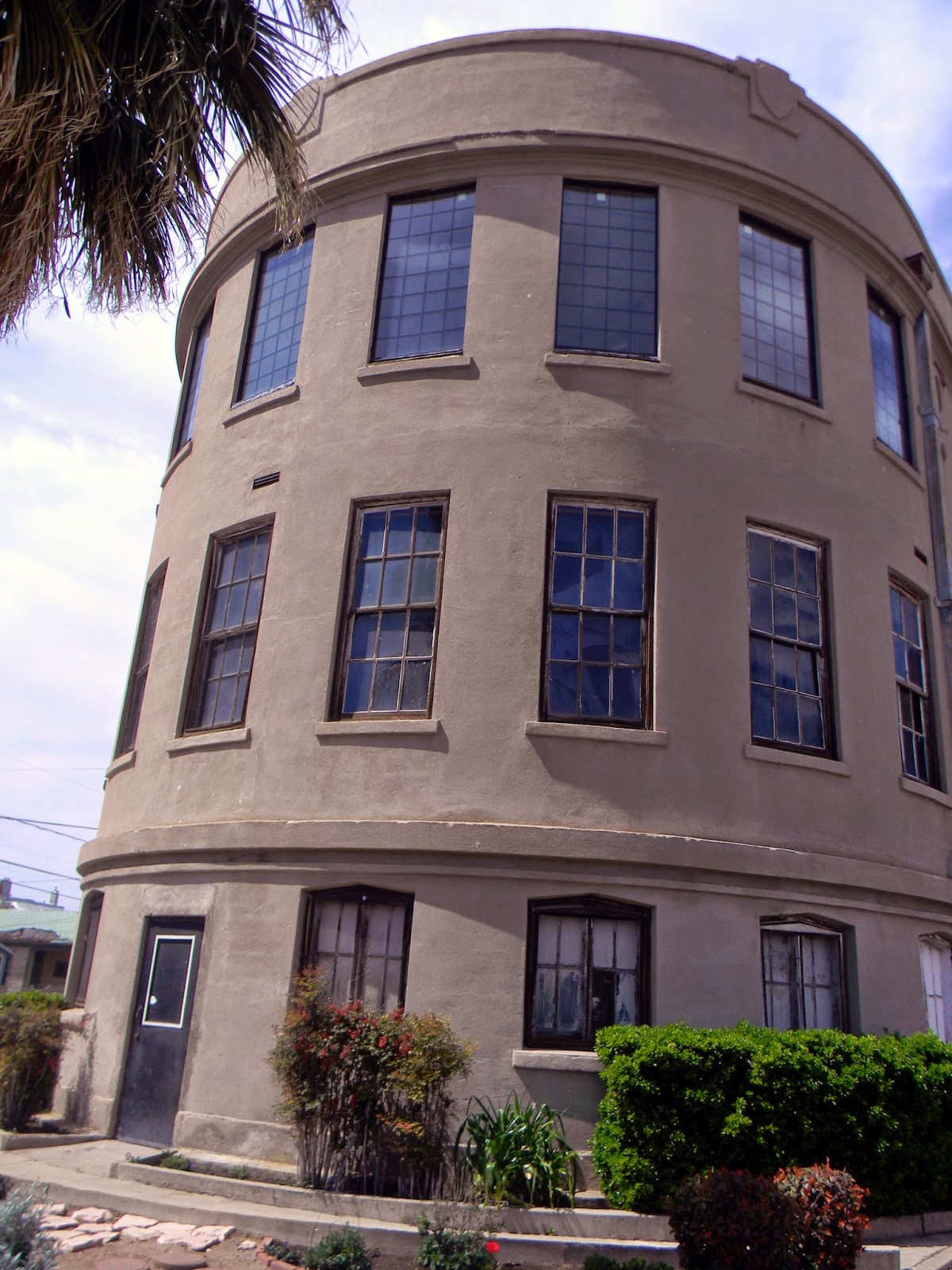 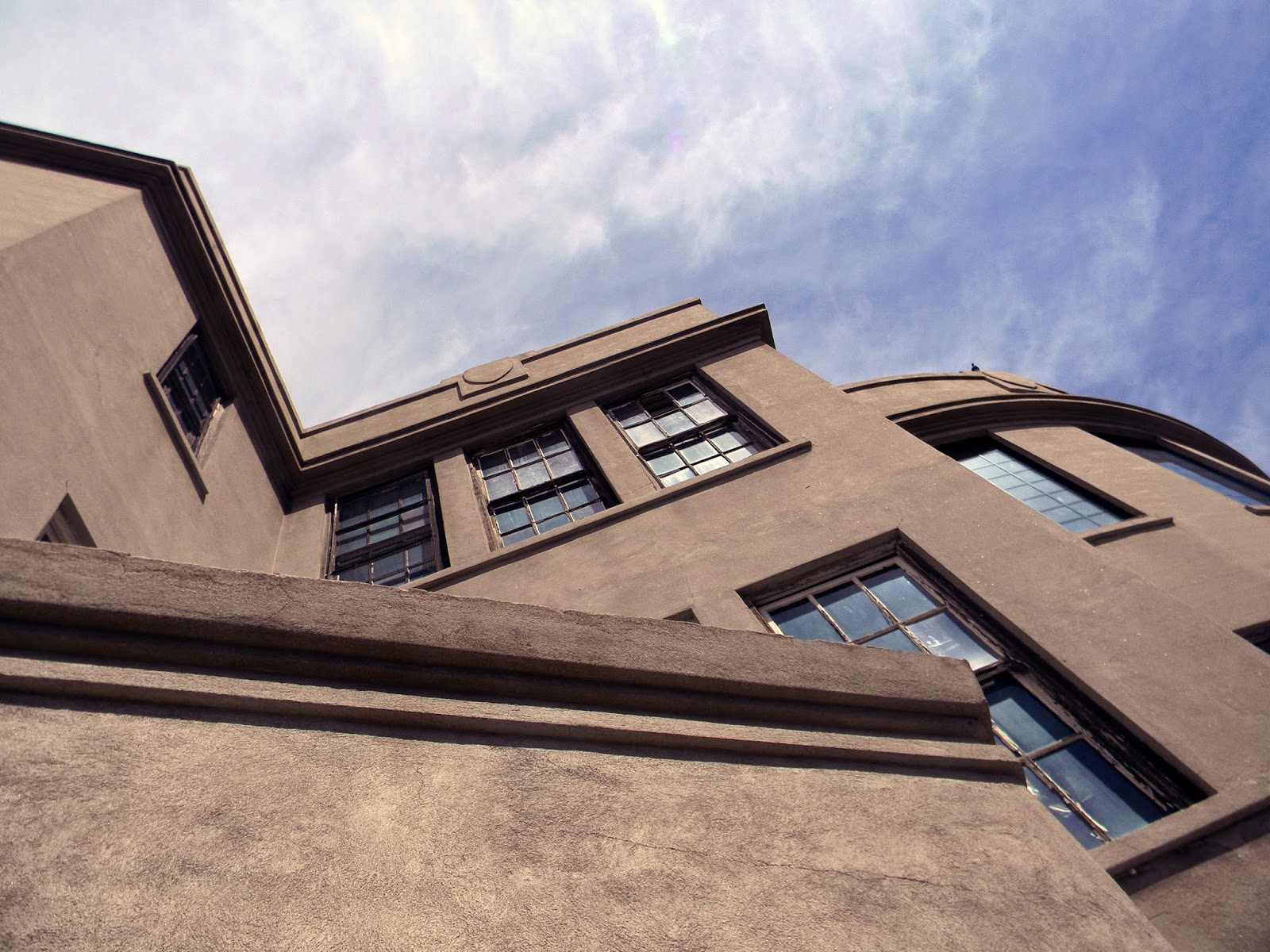 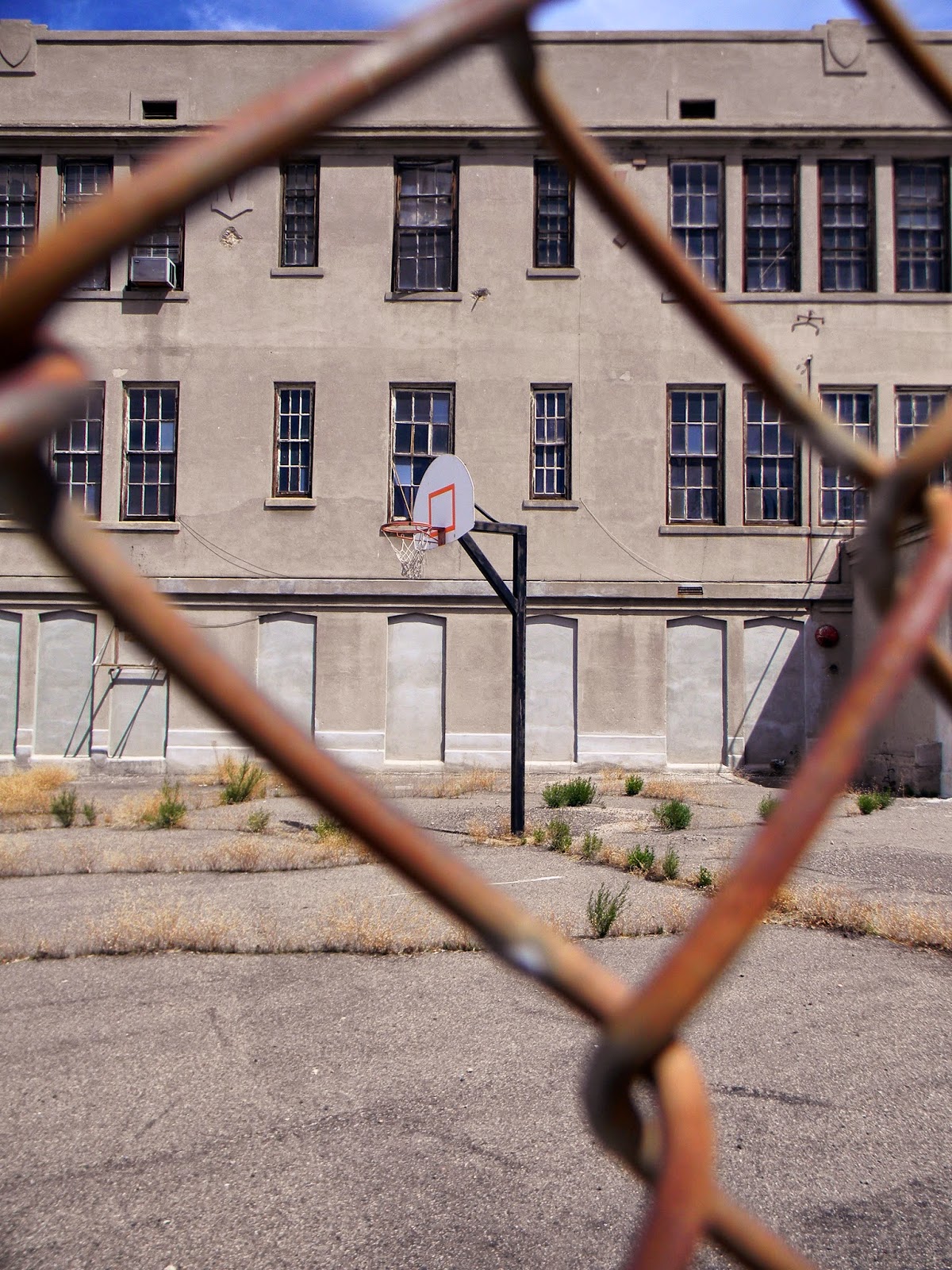 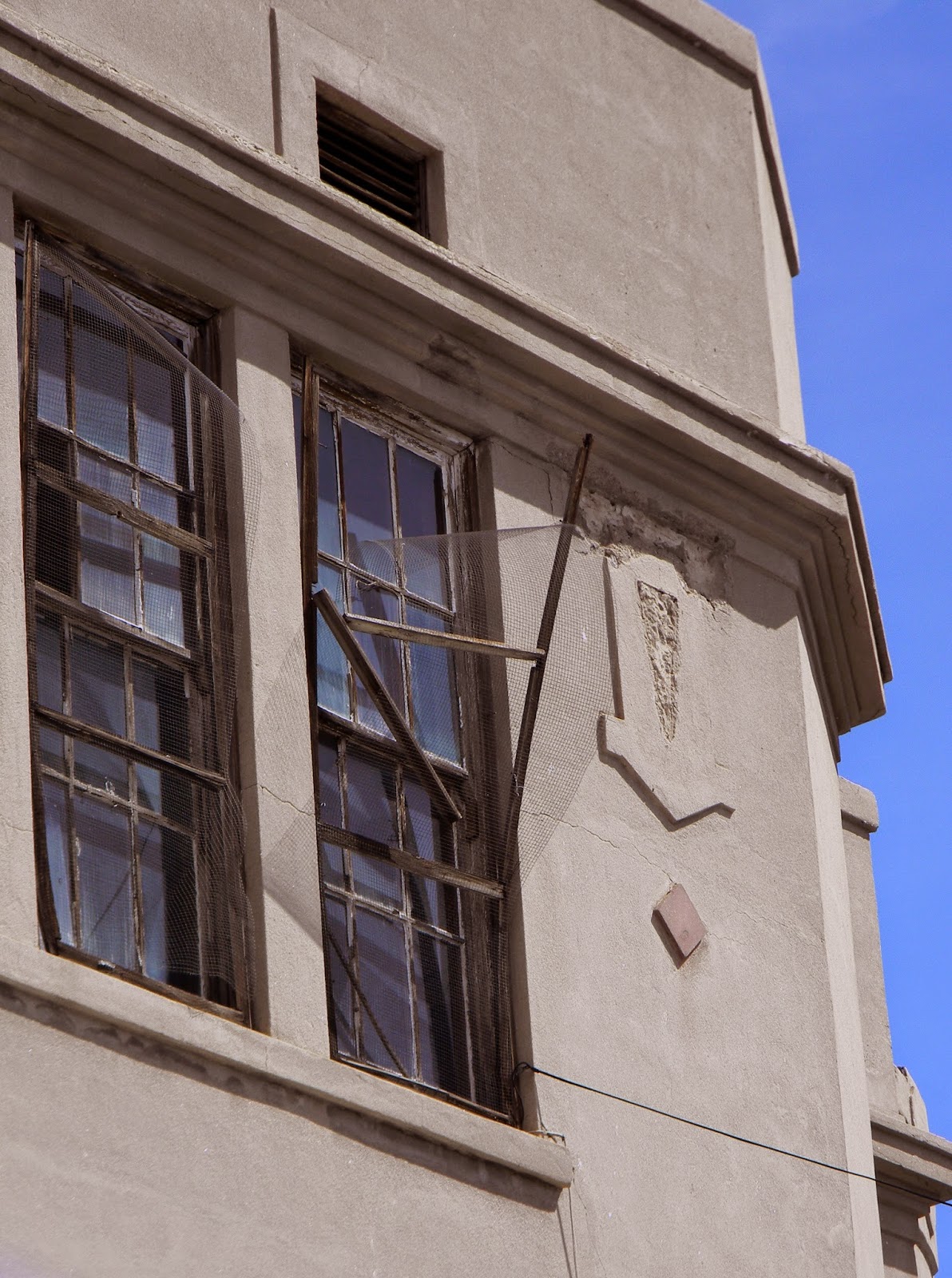