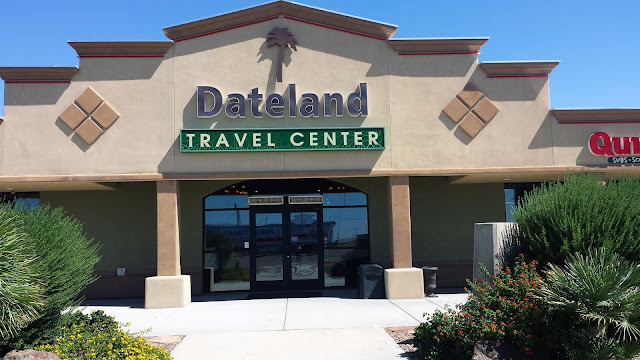 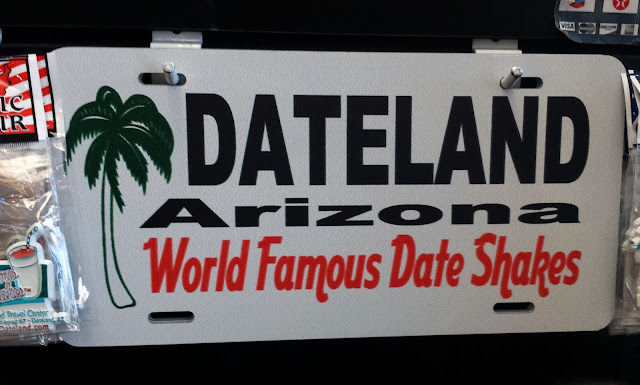 The tiny town of Dateland, AZ, can be found along Interstate 8, flanked by Phoenix and Yuma.  It was founded in the first part of the 1920’s, and started out as a water stop located alongside the railroad lines.  People traveling along the highway would stop in Dateland to cool off from summer’s scorching heat and swim in the town’s irrigation pond.

In the 1940’s, the settlement was used by General Patton as a desert training camp, Camp Horn, and was one of two he utilized in Arizona.  By 1942, they constructed three landing strips in Dateland to train the military for B25 Bombers.  After two months, the military quit using the airstrips and the buildings were then operated as an Italian confinement camp.  Nowadays, all that is left is the footings of the buildings and landing strip.

When Highway 80 was changed to Interstate 8 in 1965, the town relocated slightly north of where it was first built.  The original building was abandoned for years before they decided to pull it down in 1997.  Today, they have the Dateland Travel Center with gift shops, places to eat, and their famous Date Shakes.  Next to that is a gas station, RV Park, and the Date Grove.  Occasionally the military will train their troops in the deserts of Dateland preparing them for deployment to Afghanistan.


Sharon and I stopped in Dateland on our trip from her place in Chandler to Yuma.  We needed to stretch our legs, but what we really wanted was to try their Date Shakes.  They are yummy! 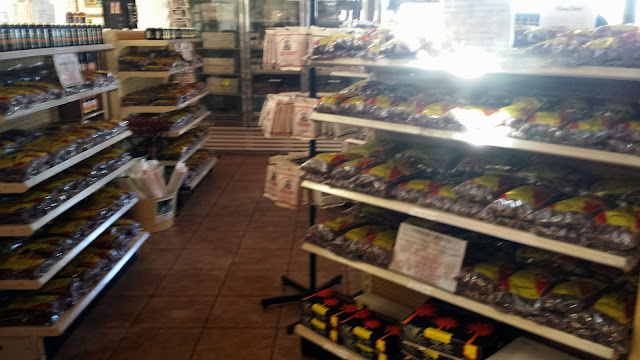 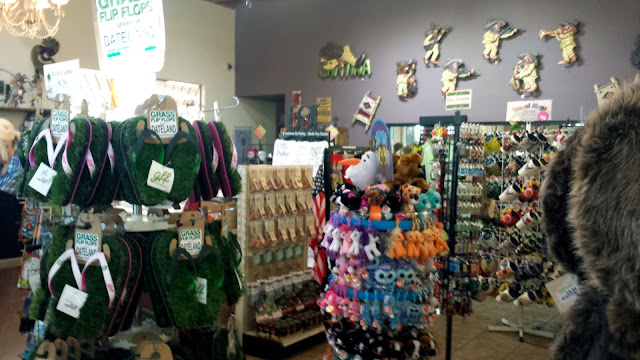 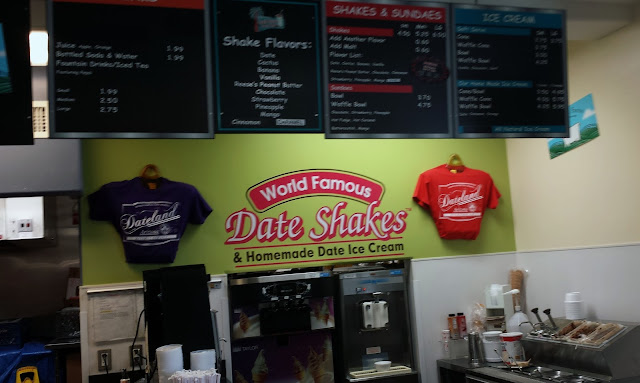 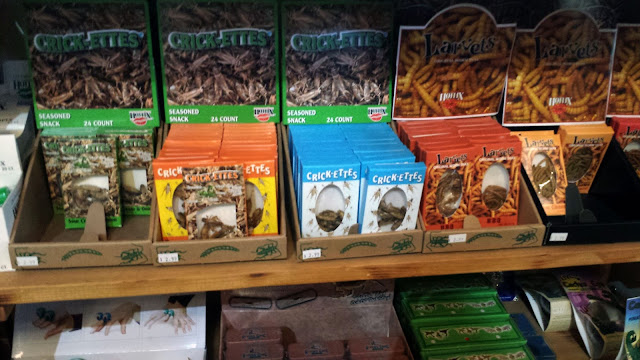 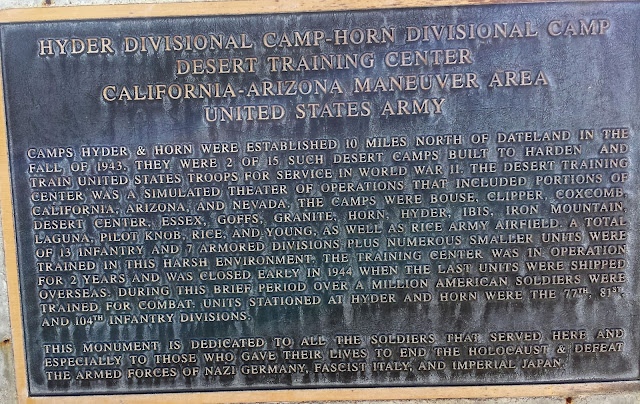 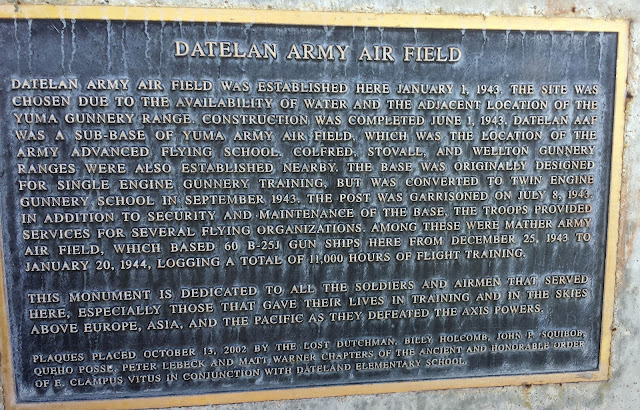 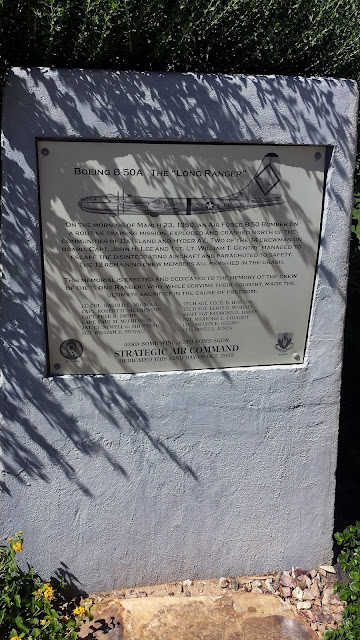 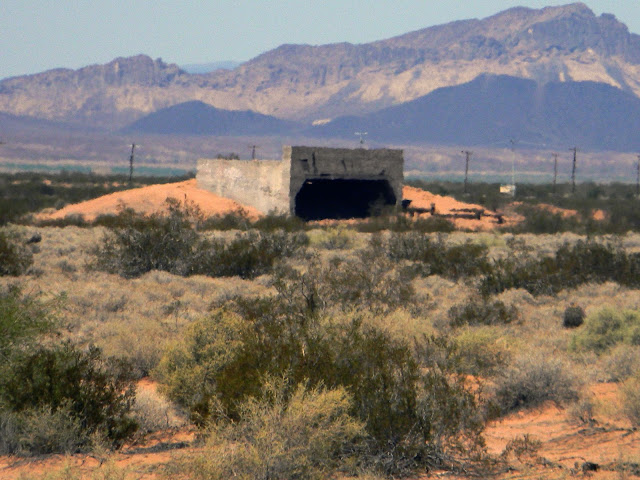