When picking towns and cities to visit in Arizona, Sedona and Jerome are usually on people’s lists.  There is one little Arizona town, which is located in the middle of the Verde Valley Wine country, worth a visit and that is Cottonwood.  It is in a prime location along Highway 89A, only 130 miles north of Phoenix on Interstate 17, 40 miles south of Flagstaff, 50 miles from Prescott, 16 miles from Sedona, and only 8 miles from Jerome which is visible from the center of town.  The Native American ruins of Tuzigoot are nearby as well.  The calm waters of the Verde Creek run through the settlement, and there are amazing views of the mountains visible on one side of town with Jerome nestled inside.  Also, from the other side of town, the red rocks of Sedona can be seen in the valley which is miles away.

Cottonwood began in 1874 as a single adobe house where soldiers from nearby Camp Verde often positioned themselves to keep watch or rest.  The town officially originated in 1897 and named for the circle of sixteen large cottonwoods flourishing in the area.  People quickly began to settle in Cottonwood and it became the farming community for hay, grain and cattle.  It also became a town known for bootlegging with the finest booze for hundreds of miles.  By the 1920’s, the tasty booze enticed many people for miles who set up businesses in this booming town.  There were only 1000 citizens living there at the time, so Cottonwood earned the name, “Biggest Little Town in Arizona”.

Today, Cottonwood has lots to offer.  Not only is it close to many of Arizona’s known places, but there is lots to do while in town.  Along the streets in the historic district you will find antique shops, other variety of shops, quaint restaurants, diners, wine tasting rooms, hotels and B&B’s.  There are places to golf, hike, picnic and camp.  With the gorgeous views, and many things to do, you should add Cottonwood to your places to visit while in Arizona. 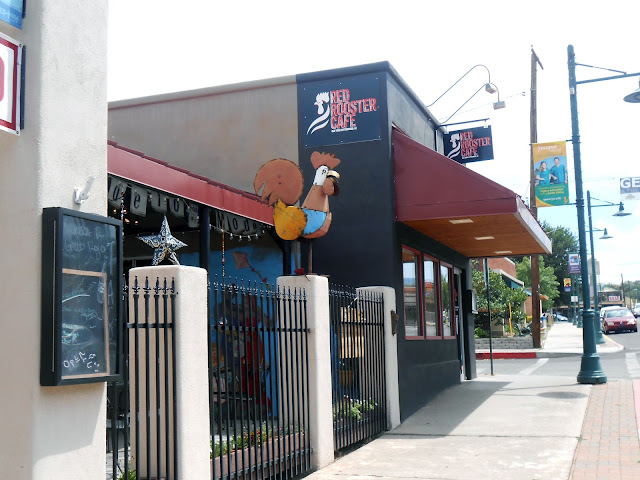 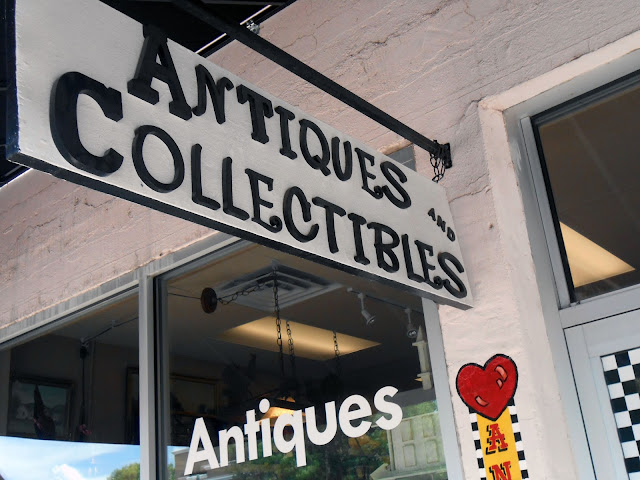 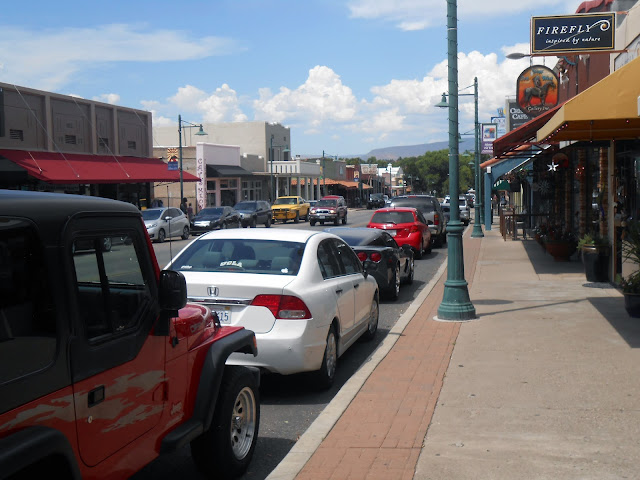 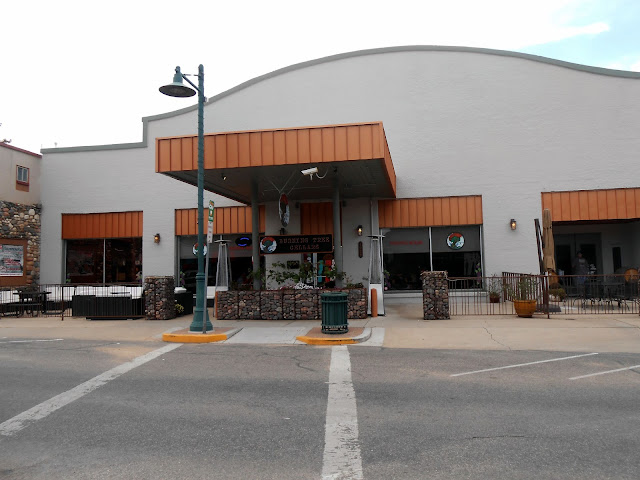 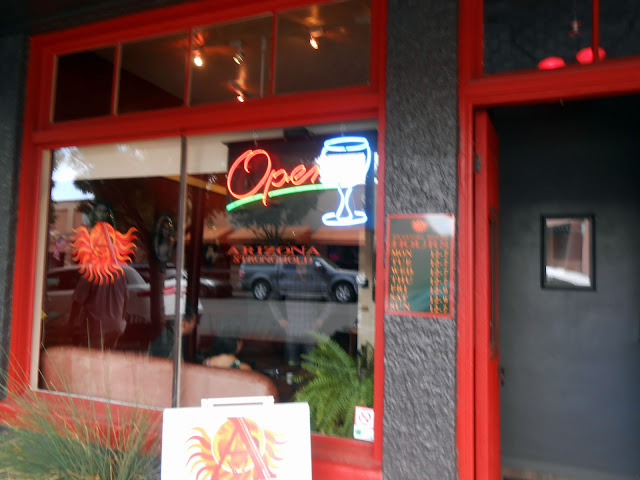 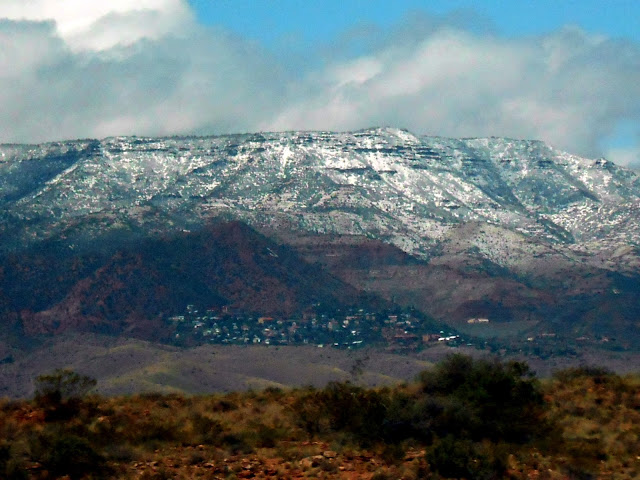 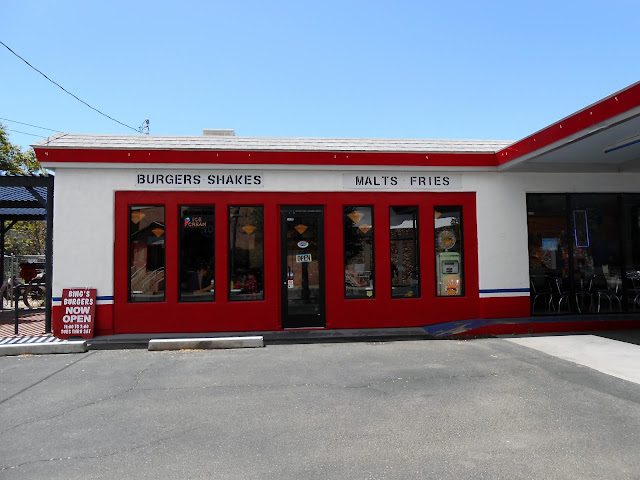 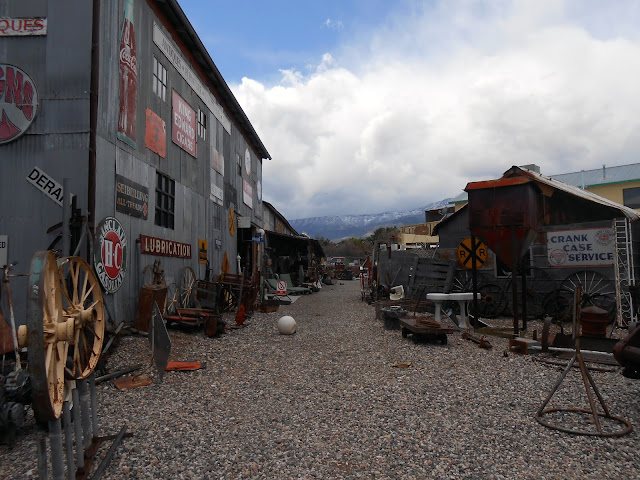