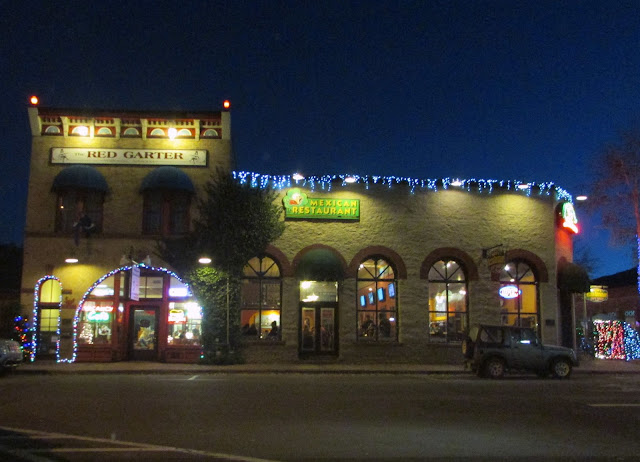 Built and opened in 1897 as a saloon and bordello, the Red Garter Inn bed and breakfast is a nice place to stay while in Williams, AZ.  The narrow two-story building has been restored to its former glory and offer breakfast as part on your stay in Anna’s Grand Canyon Coffee & Café below the rooms.  The façade is Victorian Romanesque brick with twelve foot high ceilings with skylights and antique décor in each room.  There is no elevator, just narrow stairs that lead to the street below.  Deb and I stayed in the largest room with two queen beds.  We had a wonderful stay and will definitely give this place another try when we visit Williams next time.  Also, they say the place is haunted by a ghost named Eve, but she didn’t make her presence known to us.

When we checked in, we got a history of the place and a two page story of how the bordello/saloon/inn began.  I will give you the Readers Digest version of what it said.

“August Tetzlaff was a German merchant tailor who arrived in Williams in 1895 with plans to open an aristocratic, two story bordello and saloon.  His yellow brick building was constructed across from the Grand Canyon Railway station.  He had dreams of making it rich from the silver and copper mines found north of Williams and in the Grand Canyon.

The top floor had about 7 rooms, a parlor and the Madam’s room which was located at the end of the stair’s landing.  The only entrance was through the street’s door and narrow stair leading upwards.  The two front rooms where larger and for the best gals.  These women would hang out the windows in order to lure men in.  They got to pick first and always took the business men and those who had more money.  The rest of the women would take what was left over and had to earn their right to move to the front rooms.  (Humm, Deb and I stayed in the back room, lol.)

The place was finished in October 1897 and Tetzlaff rented the first floor to Michael Reneke for his saloon.  This was a completely separate venue so Tetzlaff added a cork subfloor to muffle the sound.  Reneke added a couple of rooms in the back for him and his family to live in.  In 1901, Williams was devastated by a huge fire which destroyed all the buildings on the south and east end of the property.  The buildings were rebuilt out of brick to hold up like the Red Garter.

Times got tough and the silver mines were not producing.  Even though things looked bad, the saloon and bordello persevered.  In 1920’s the saloon was closed because of Prohibition, the bottom floor was leased to an Indian scout in his 80’s.  He and his fifth wife, who gave birth to his 25th child, turned the place into a restaurant.  Meanwhile, the upper floor still served as a bordello and was enjoying the modern conveniences such as plumbing, running water and tubs.  But with the increasing violence near the building, the sheriff shut it down.  Eventually, it became a place for travelers along Route 66 to rest their weary bones.

The current owner bought the building in 1979 when it was left abandoned and used as a warehouse.  In 1984 the bottom was remodeled into a restaurant, in 1994 three of the rooms upstairs were remodeled, next was the coffee shop and bakery, the other rooms, and a commercial kitchen.  Nowadays, the Red Garter and Café make the perfect combo for a wonderful stay in Williams.”
https://www.redgarter.com/ 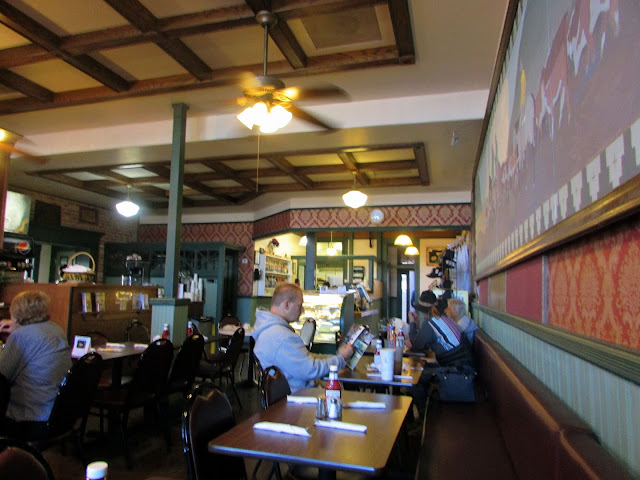 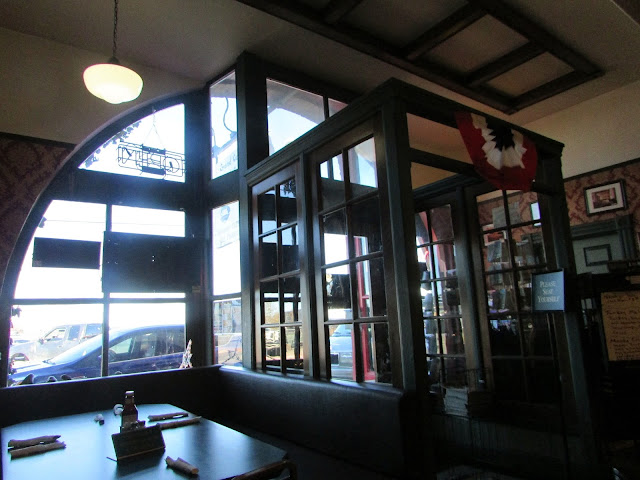 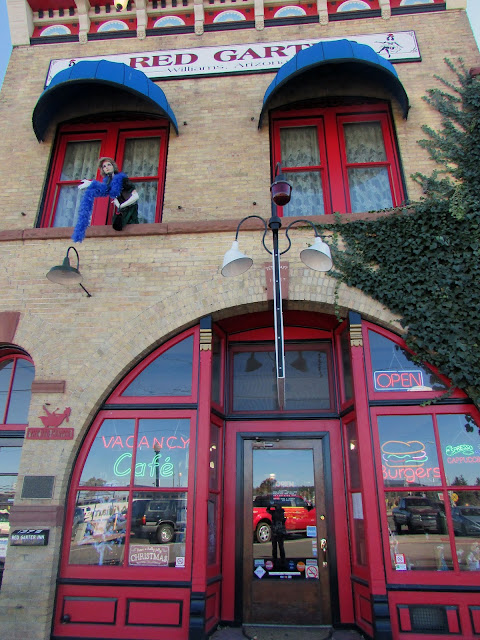 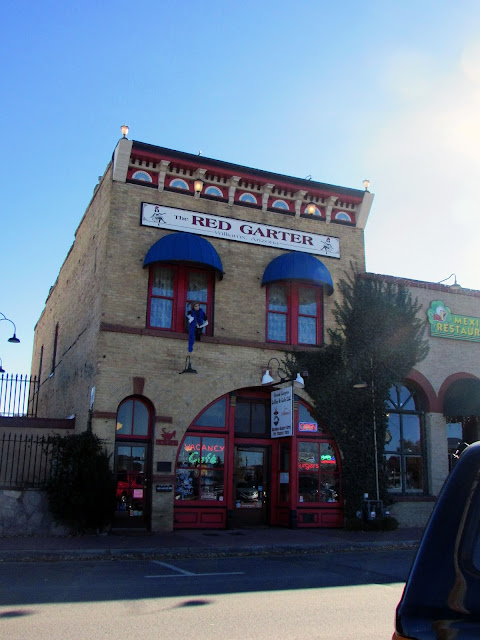 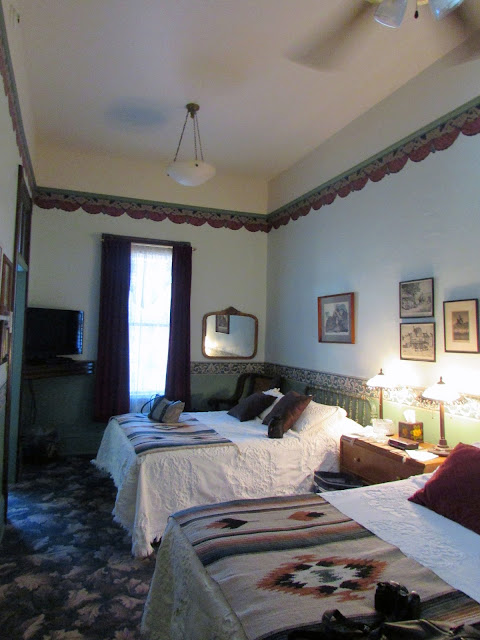 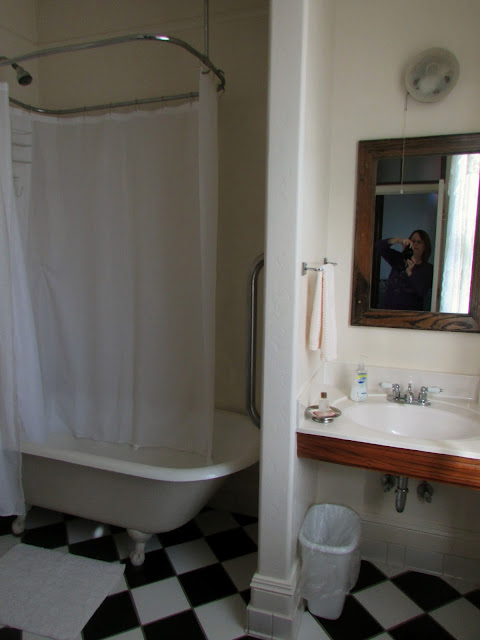 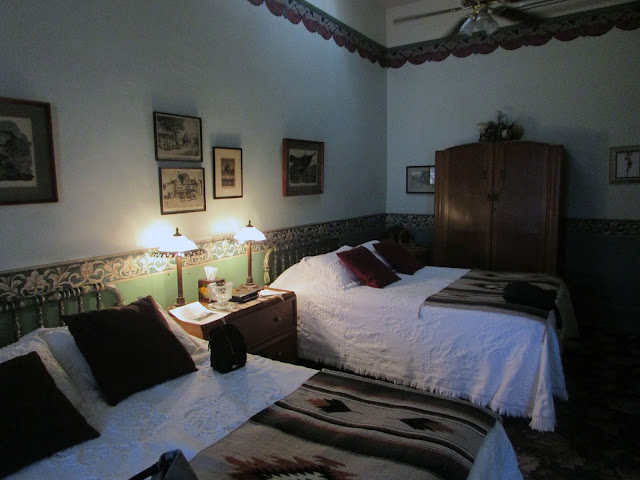 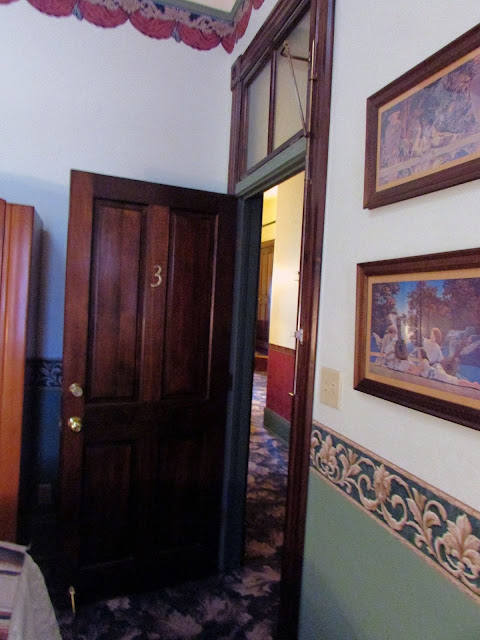 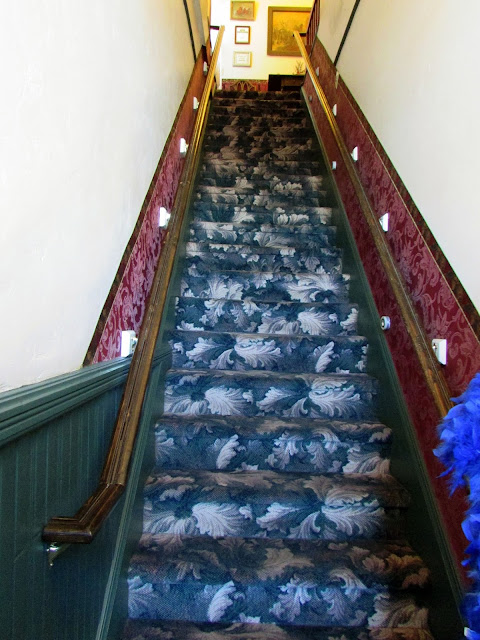 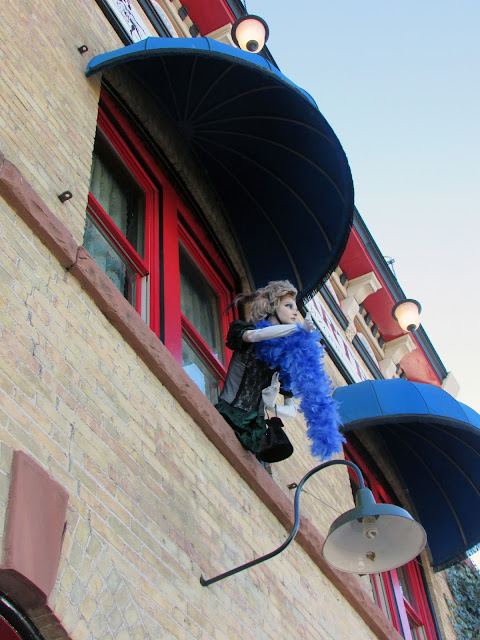 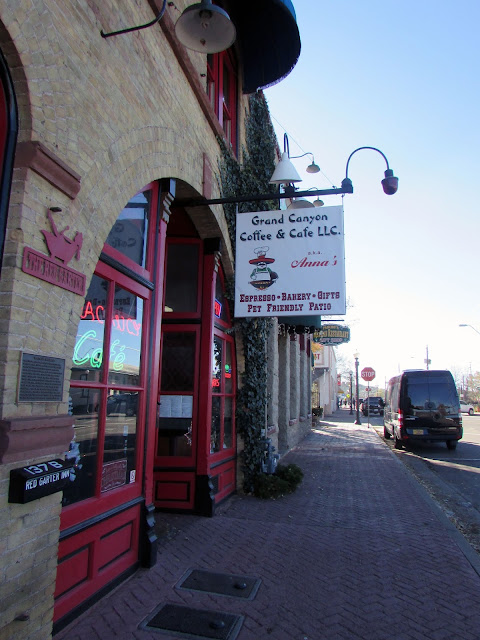 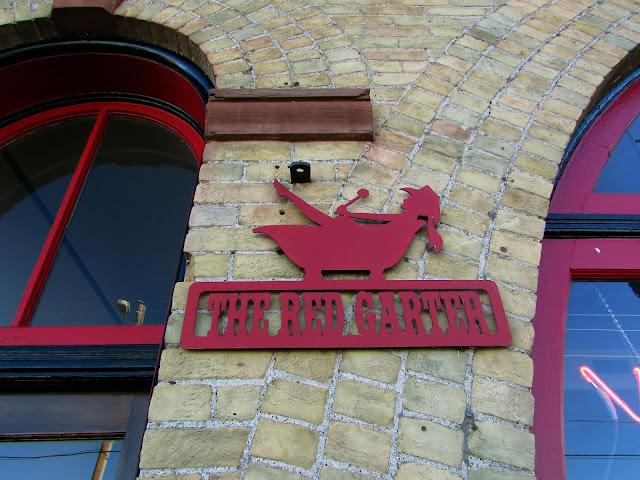 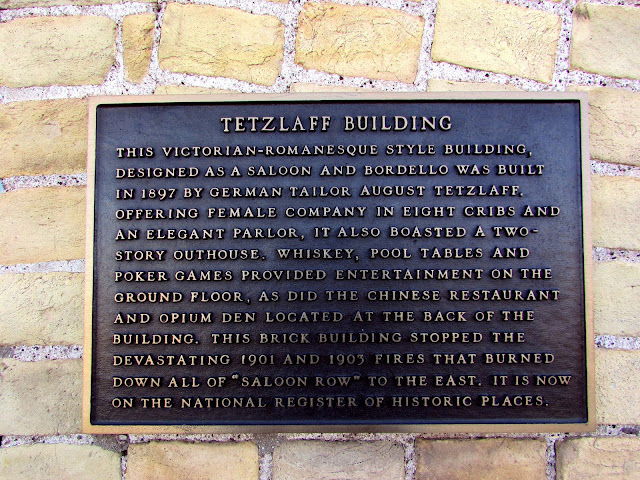