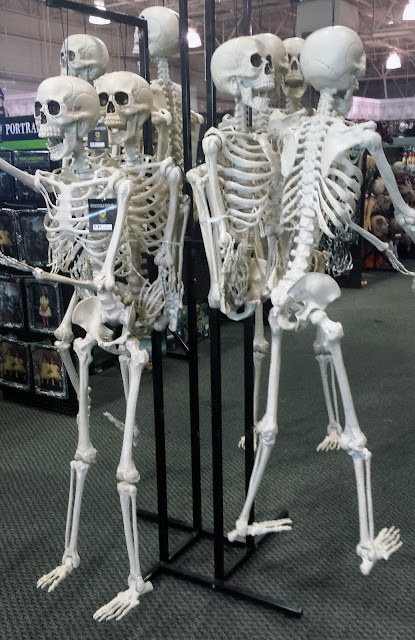 I love it when they find fascinating things in my state of Arizona. In the small town of Miami, ancient Indian skeletons were exhumed. They found 29 primeval skeletons near Iron’s Ranch which is located along the Miami-Superior Highway. An archaeologist, Eric H. Schmidt, discovered the bones while investigating ancient Arizona ruins. Schmidt works for Mrs. William Boyce Thompson at the Museum of Natural History. The information they got from examining the bones was that a number of Native Americans were over 6 feet tall. They also found over 2,000 Native American artifacts and over 120 rooms that prehistoric people once lived in.