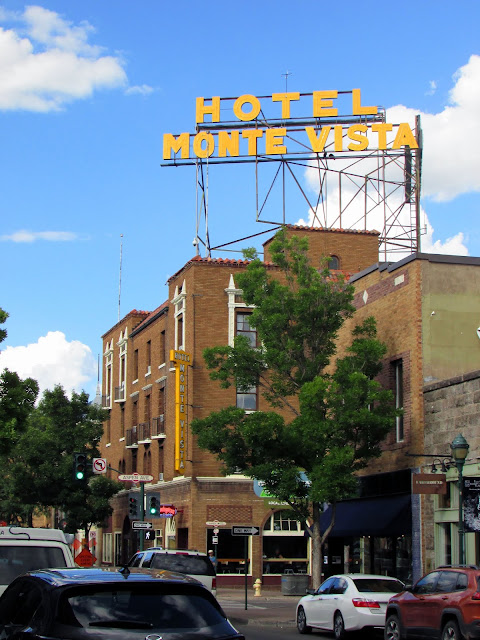 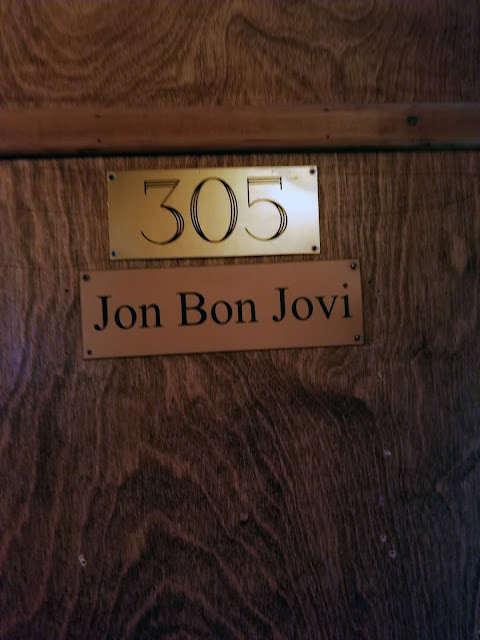 Sharon and I wanted our first night of our Route 66 trip to be at a known haunted hotel in Flagstaff. The Hotel Monte Vista has had its fair share of scary stories. We picked room 305, which happens to be the Jon Bon Jovi Room and is known to be haunted. This room has a rocking chair in it which hotel staff and guests have witnessed the chair rocking by itself. Some have seen an apparition of an old woman sitting in it. Others have reported the rocking chair turning around to face the window. They think the woman may be waiting for someone.

We did some experiments in the room; a seance, EMF reading, digital recording and video. We are still in the process of checking out the results. We also put a wad of paper on the rocker, moved it away from the wall to see if it would move. It did not move at all. We didn't experience anything that night, but who knows what may of happened if we stayed longer.

The hotel opened its doors on New Year's Day in 1927.  Many famous people have spent time in this glorious place.  After many years of being neglected, the hotel got a total makeover. Today, the hotel has been renovated back to its former glory and is on the National Register of Historic Places.  This hotel is a mecca of many ghost sightings.  A ghostly bellboy has been reported knocking on room's doors and quickly disappearing when the guest answers it.  Employees and guests have see an apparition of a woman wandering the halls, a bank robber from the 1970's who died in the lounge, and a resident who lived in the hotel many years ago.  He can be heard clearing his throat and coughing.

To get a full history of the hotel, famous guests, ghosts, and information about the rooms, check out their website: http://www.hotelmontevista.com/ 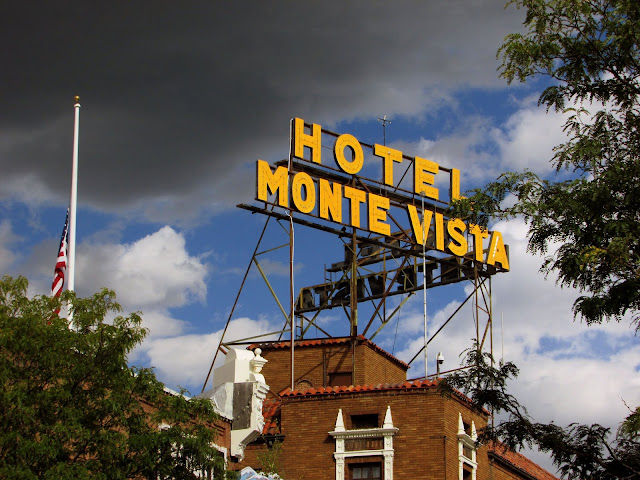 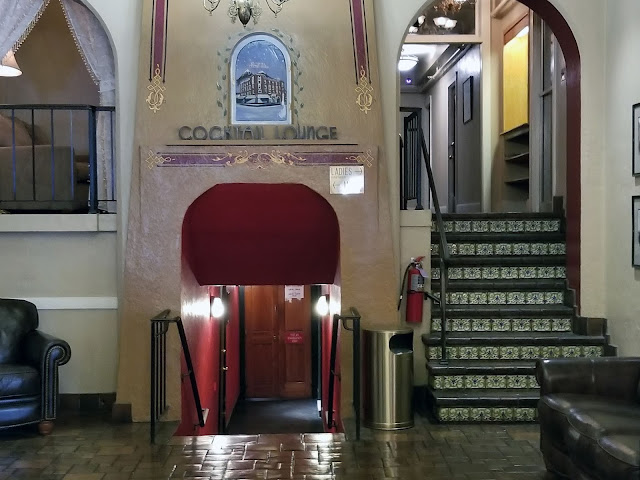 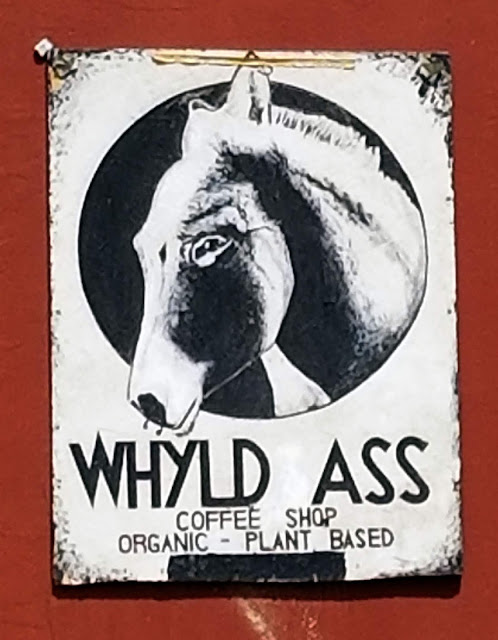 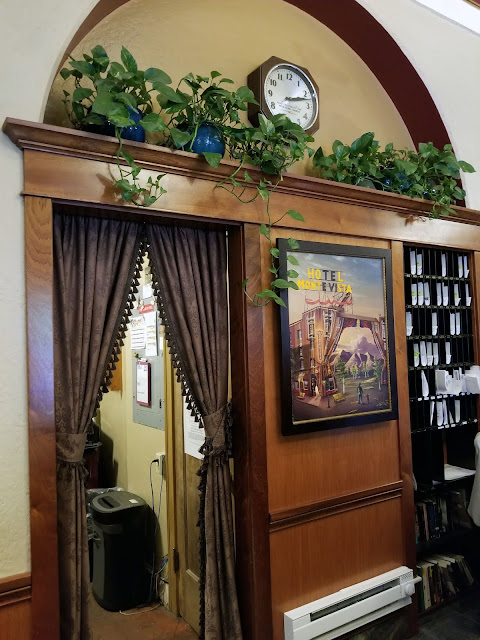 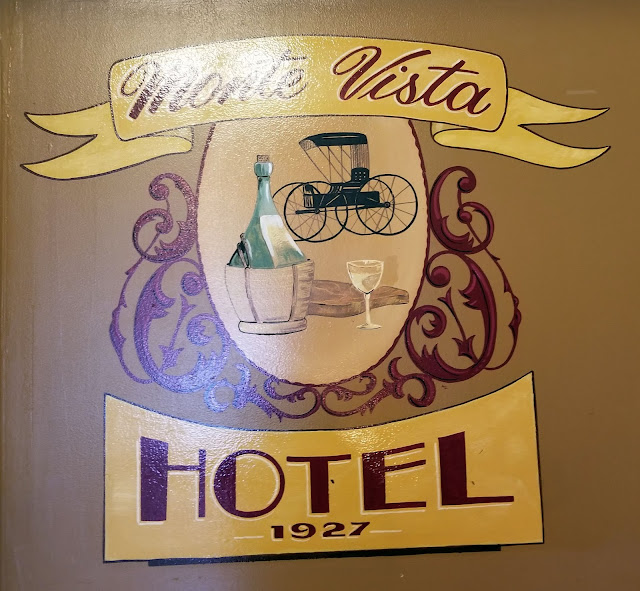 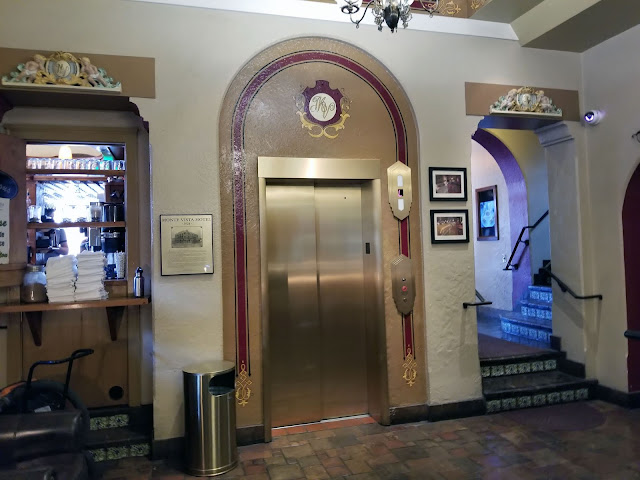 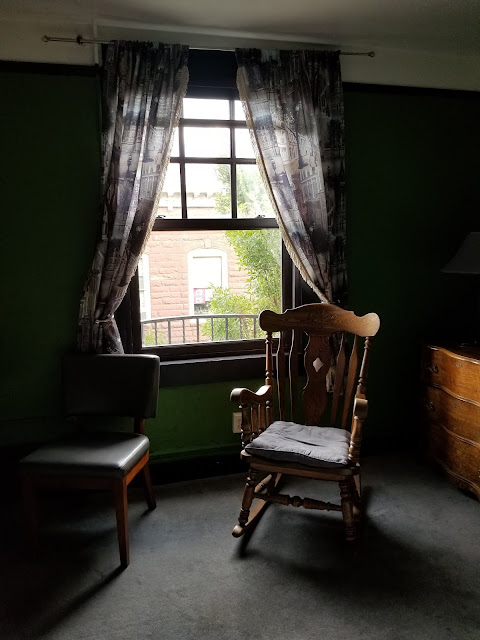 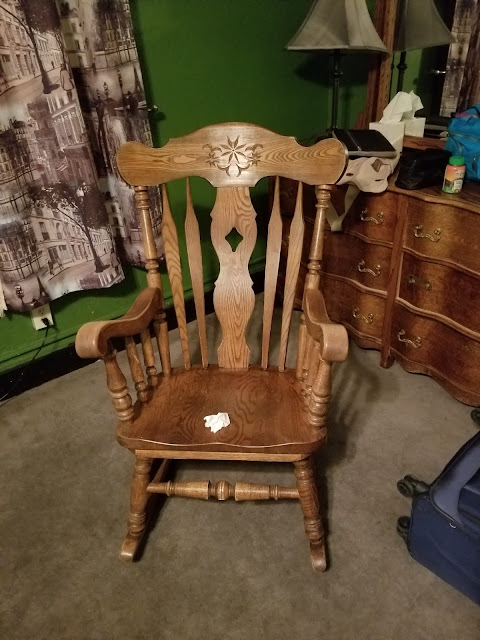 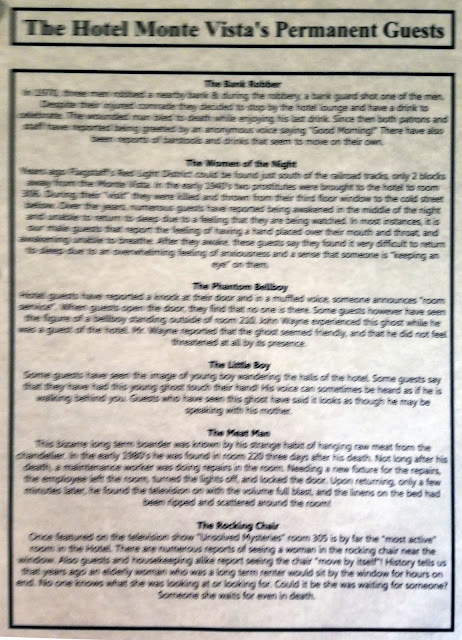 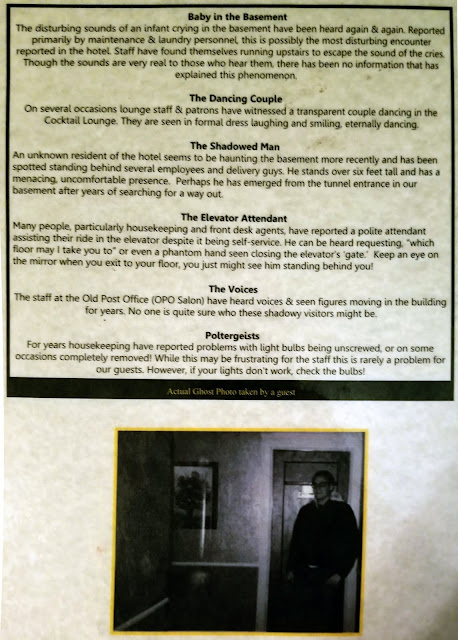 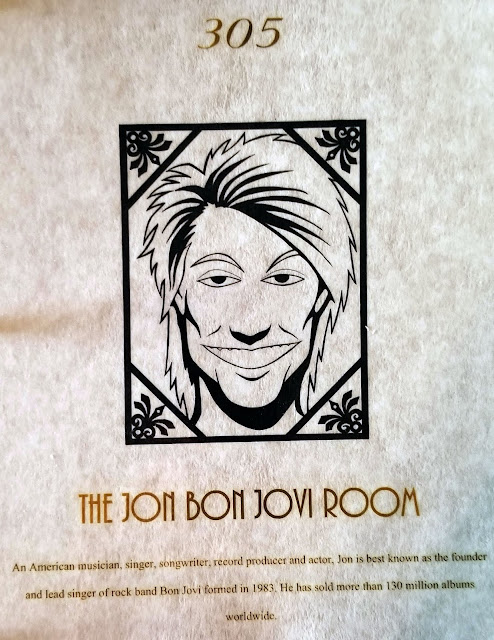 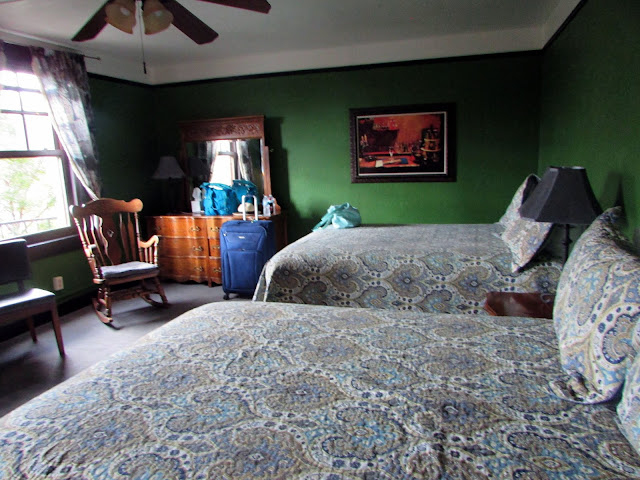 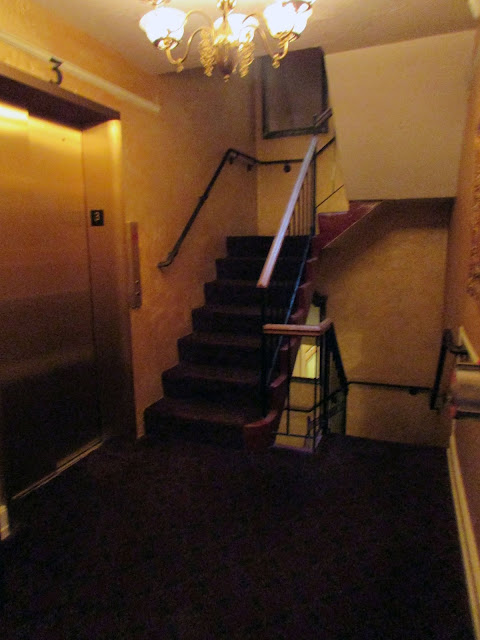