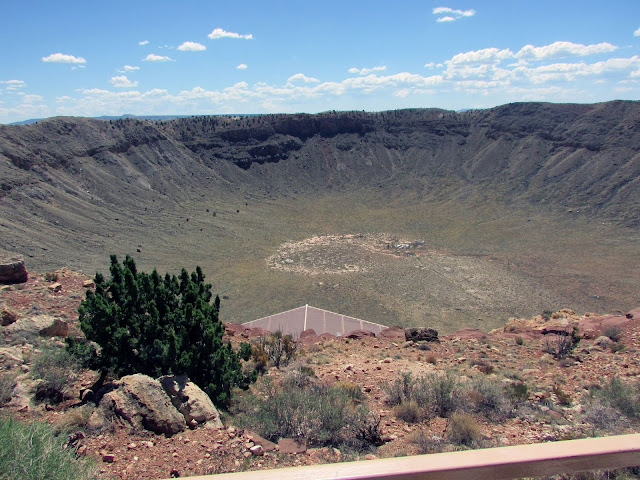 About 50,000 years ago, a deep hole was formed when a meteor struck the Earth about 35 miles east of Flagstaff, Arizona.  This crater measured three-quarters of a mile wide and was about 700 feet deep.   This impact caused hurricane-force winds blowing in all directions with about 175 million tons of rock thrown into the air.  It only took 10 seconds to form the meteor crater causing a huge void surrounding the area.

At first, it was thought that a volcanic blast caused the large gap in the Earth’s surface, until in 1903, Daniel Barringer, a Philadelphia mining engineer, went to the site.  He determined that the huge cavity was made by an enormous meteor.  Barringer bore holes at the bottom of the crater to prove that he was accurate.  He found oxidized meteorite fragments which convinced other researchers that his theory was correct. 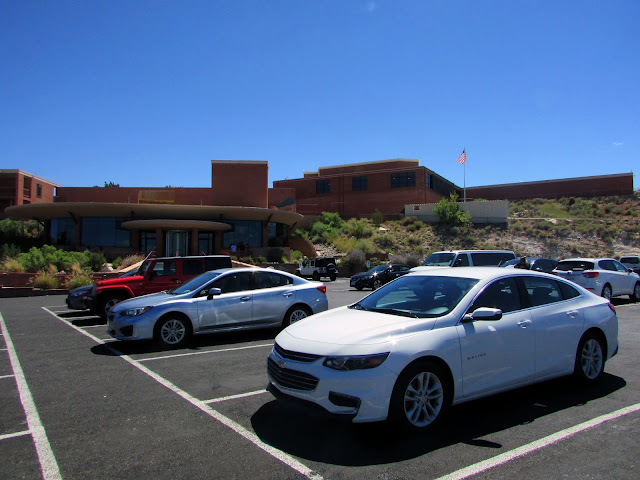 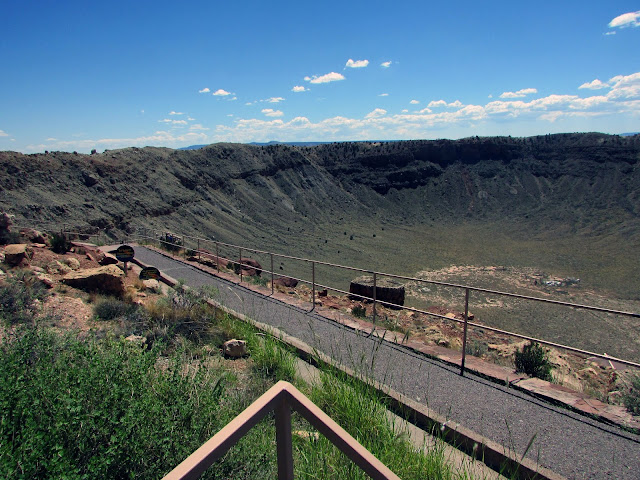 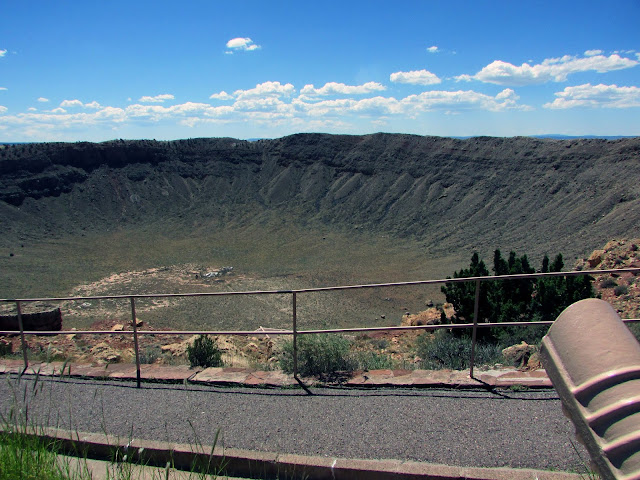 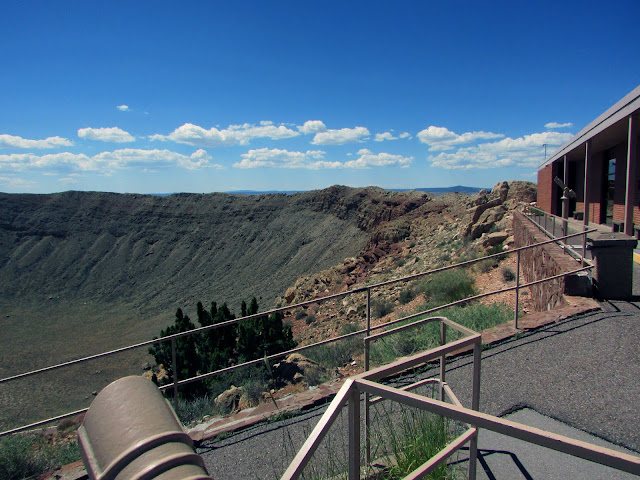 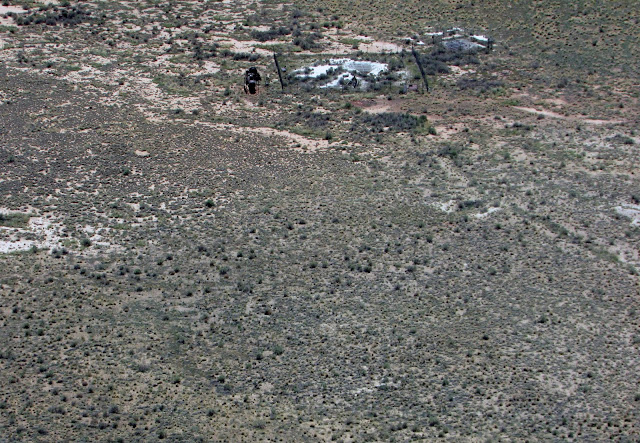 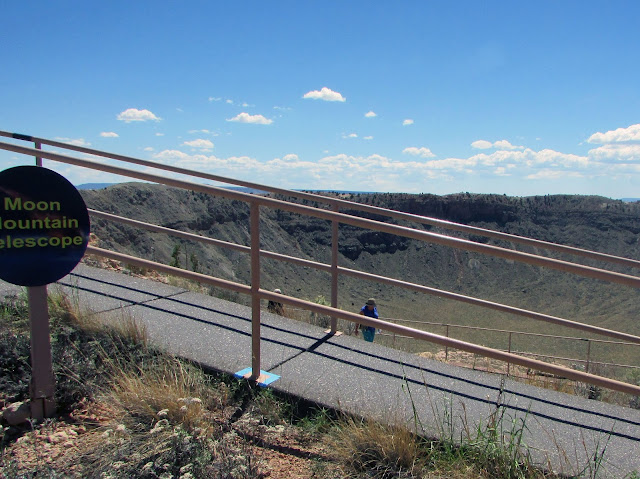 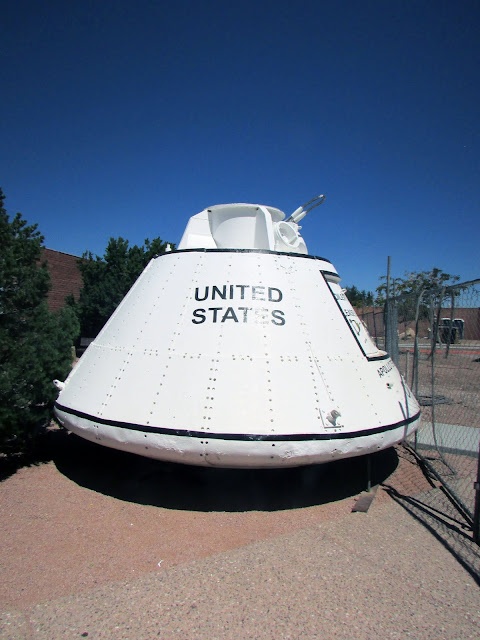 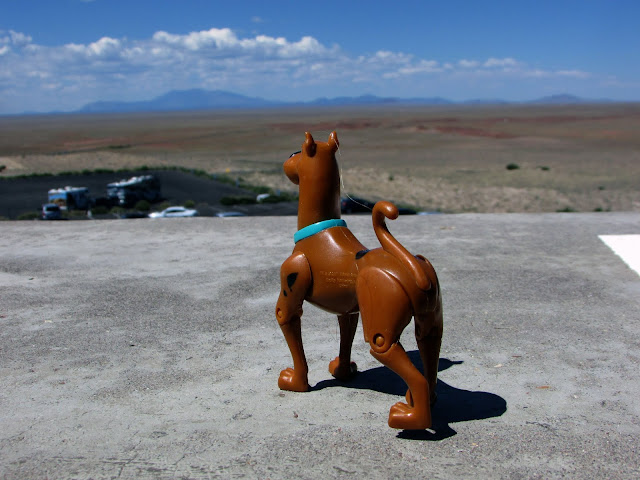