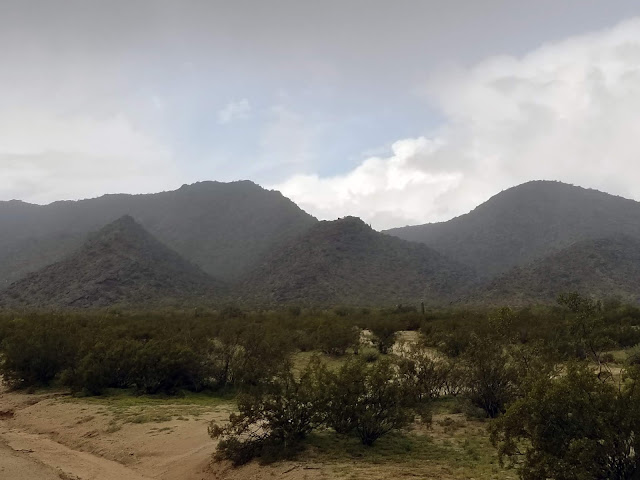 The South Mountains were named for their geographic location south of Phoenix. The land is managed by the city of Phoenix and considered sacred by the Akimel O’odham as well as the Sierra Estrella Mountains. Many UFO’s have been reported hovering over the mountains and over 20 communication towers are located on its peaks. There are many hiking paths and a mystery castle found in the foothills on the north side of the mountains. This castle was built in 1930 from weird materials and trash and used as a private residence. Also found on the mountain are ancient Indian ruins, petroglyphs, and pieces of pottery all over the grounds.

The day we went for a hike around the base of South Mountain, the rain was pouring down. It made for gorgeous pictures. 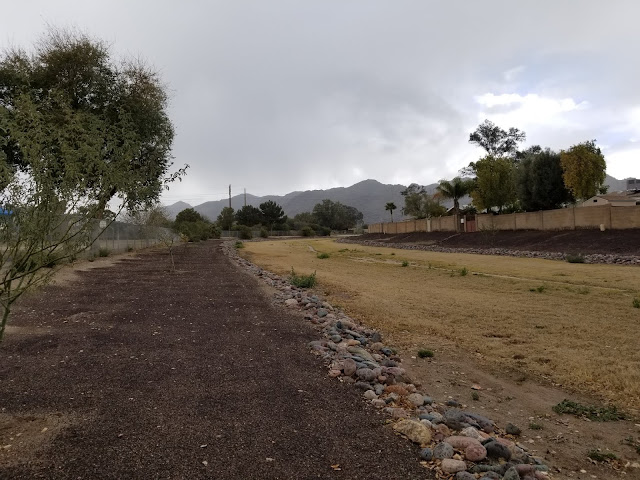 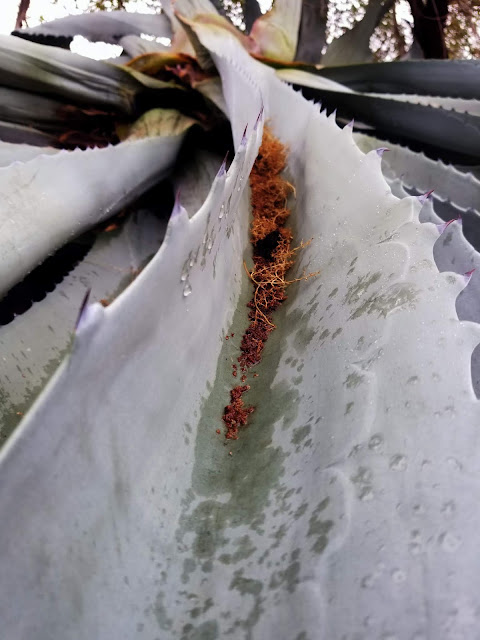 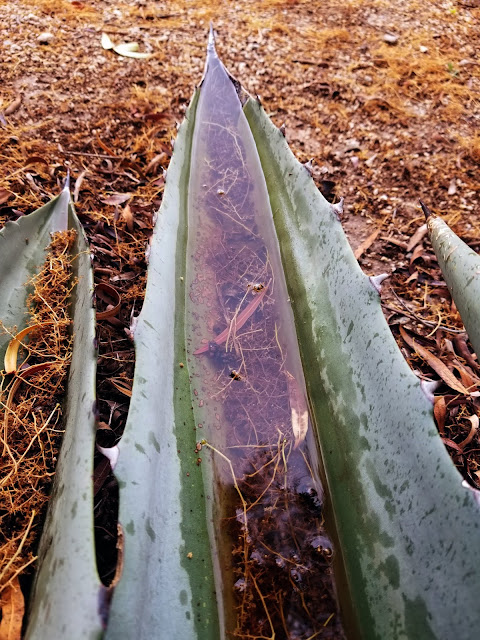 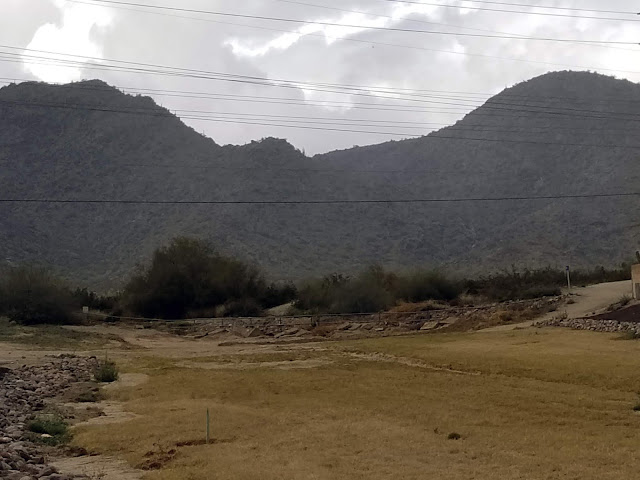 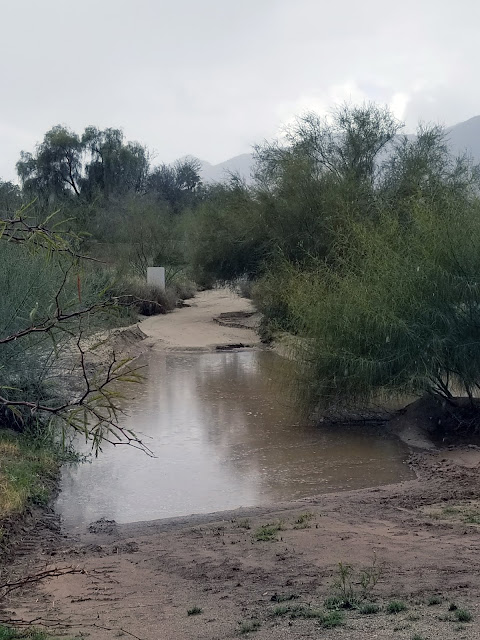 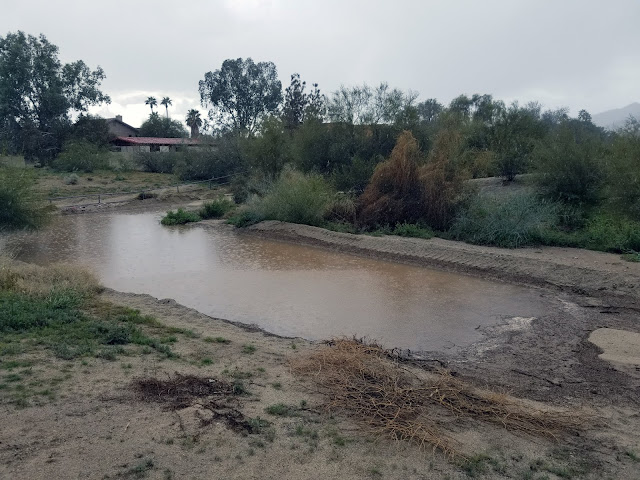 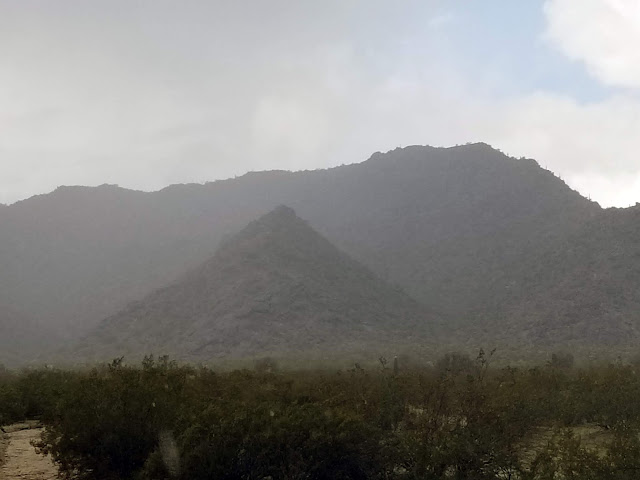 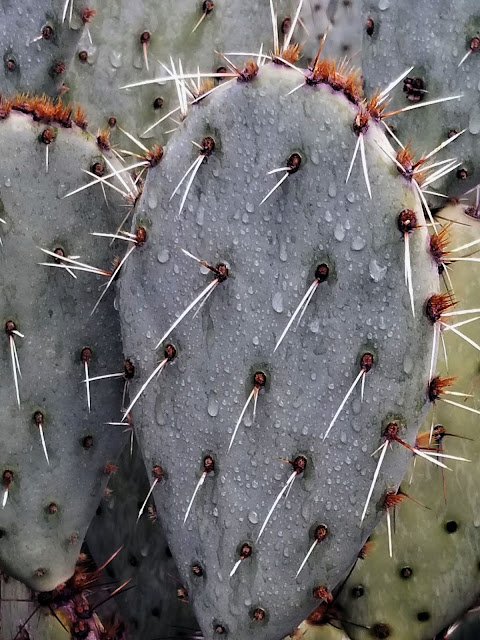 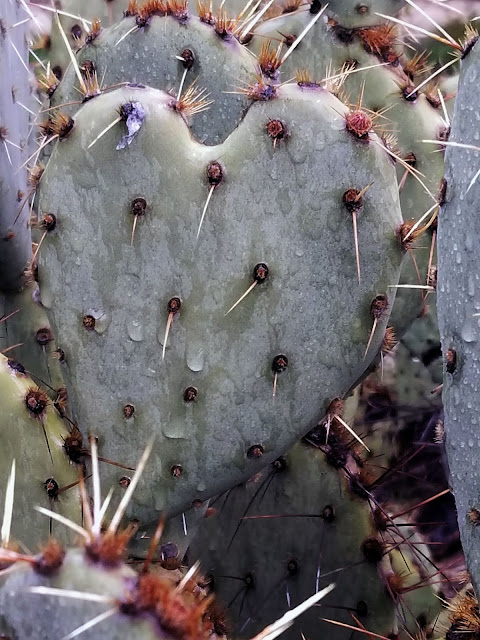 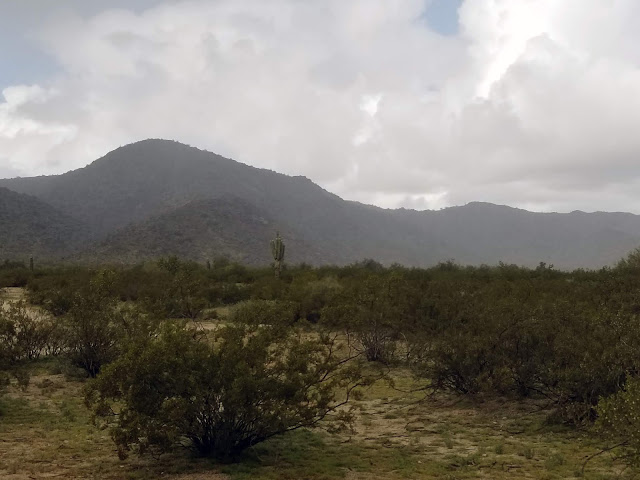 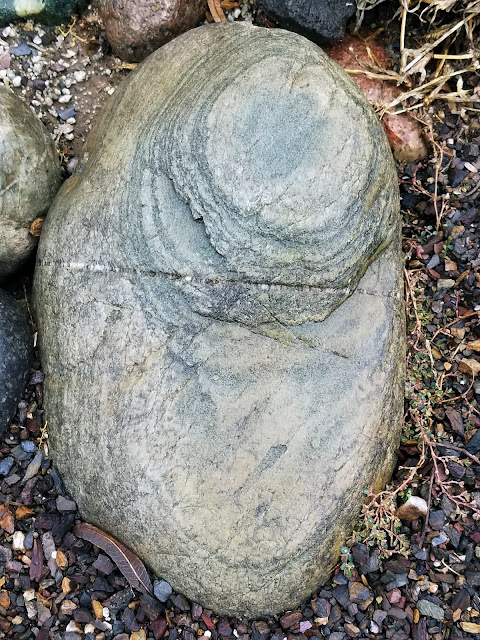