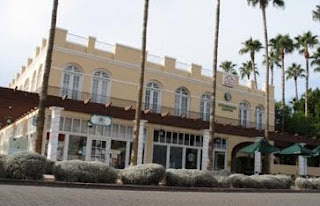 This marvelous hotel is located in the city of Chandler and the brainchild of Dr. Alexander Chandler who founded the city in 1912. He named the hotel after Friar Marcos de Niza, a priest sent north to Mexico City in search of wealthy cities. The hotel’s grand opening was on November 22, 1913 to over 500 people including the vice president of the US, governor of AZ, congressmen, and many celebrities.


Since its opening in 1913, the hotel has undergone many changes and has had a couple of new owners. In the lobby, you can find the elaborate private collections from these owners in the several sitting areas. After adding several hundred more guest rooms and updating their looks, the San Marcos Resort has become what Dr. Chandler always dreamed it would be, an oasis in the desert.

Today, a number of strange things are said to occur at this historic resort, including phone calls received to the desk from non-existent extensions, the moaning of man, and the ghostly figure of a woman has been spied. 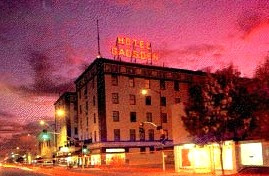 Originally built in 1907, the Gadsen Hotel was a place where miners, ranchers, businessmen and dignitaries could hang there hat and get away from the daily grind.  It was completely destroyed by fire and rebuilt in 1929.  The place slowly fell apart and needed lots of repairs.  In 1988, it was renovated and put back to its former glory.  One of the apparitions seen in the halls and the basement is that of a headless ghost some feel is Pancho Villa.  The ghost of an Indian boy has been reported in the mezzanine and an old women they call Sara has been seen wandering the fourth floor. 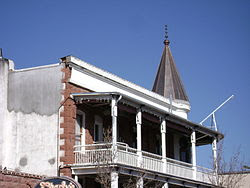 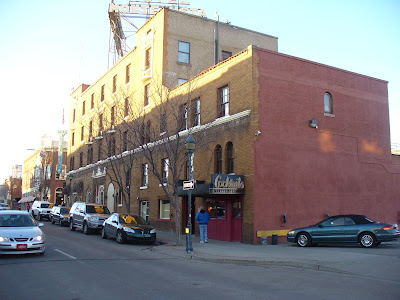 The hotel opened its doors on New Year's Day in 1927.  Many famous people have spent time in this glorious place.  After many years of being neglected, the hotel got a total makeover. Today, the hotel has been renovated back to its former glory and is on the National Register of Historic Places.  This hotel is a mecca of many ghost sightings.  A ghostly bellboy has been reported knocking on room's doors and quickly disappearing when the guest answers it.  Employees and guests have see an apparition of a woman wandering the halls, a bank robber from the 1970's who died in the lounge, and a resident who lived in the hotel many years ago.  He can be heard clearing his throat and coughing.
ghosts haunted places hotels towns