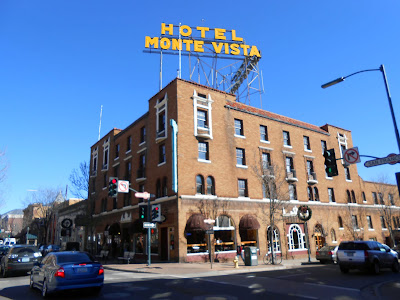 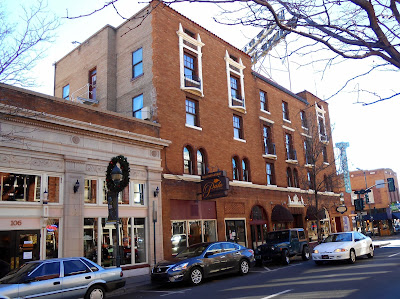 The Hotel Monte Vista in Flagstaff, AZ, opened its doors on New Year's Day in 1927.  Many famous people have spent time in this glorious place.  After many years of being neglected, the hotel got a total makeover. Today, the hotel has been renovated back to its former glory and is on the National Register of Historic Places.  This hotel is a mecca of many ghost sightings.  A ghostly bellboy has been reported knocking on room's doors and quickly disappearing when the guest answers it.  Employees and guests have see an apparition of a woman wandering the halls, a bank robber from the 1970's who died in the lounge, and a resident who lived in the hotel many years ago.  He can be heard clearing his throat and coughing. 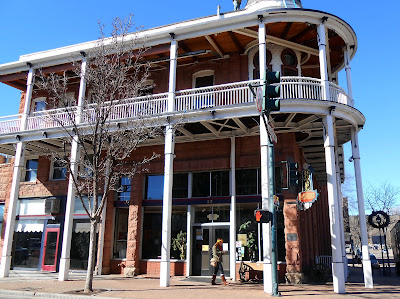 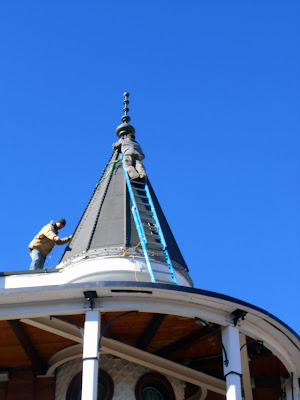