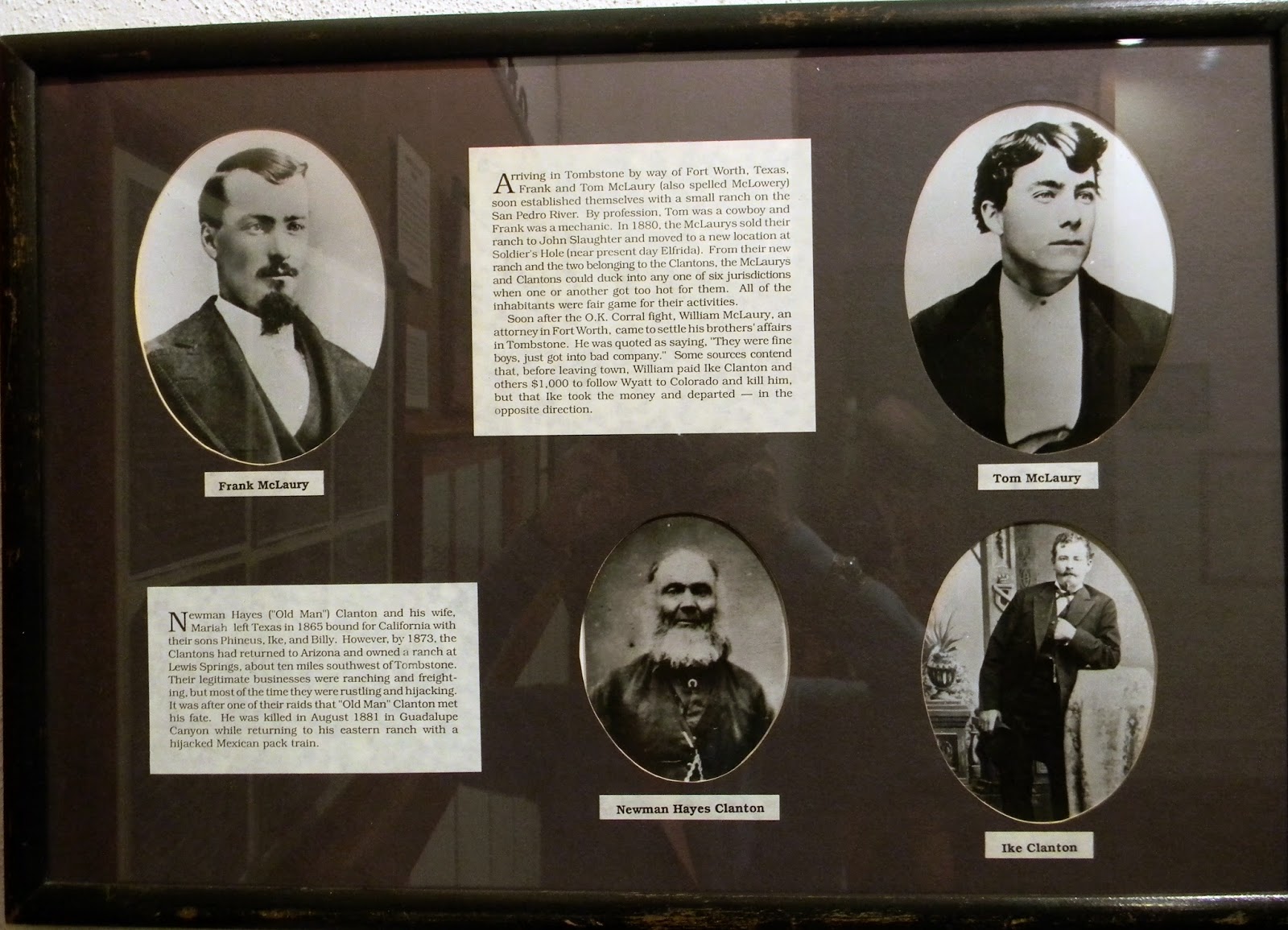 Many knew him as “Old Man” Clanton, but his given name was Newman Haynes Clanton.  He was born sometime in 1816 in Davidson County, Tennessee.  On January 5, 1840, he married Mariah Sexton Kelso and together they had five sons and two daughters.  Two of his sons, Ike and Billy, are forever associated with the Gunfight at the O.K. Corral in Tombstone, AZ.  One of their sons, Peter, died as an infant.

After moving his family from Tennessee, he would spend the next twenty years uprooting them and living in several different territories.  Besides owning a ranch with slaves, Clanton also tried his hand at gold mining but never struck it rich.  When the war was over in 1865, the Clanton family moved to the Arizona Territory near Willcox.  A year later, while moving to California, his wife Mariah died.

In 1873, Clanton moved back to the Arizona Territory and bought land near the San Pedro River.  He built a large adobe house, returned to cattle ranching and his sons eventually all showed up to help out on the ranch.  After Ed Schieffelin discovered silver and Tombstone was established, and with his ranch nearby, his beef was in demand which kept the family well off.

On August 1, 1881, Old Man Clanton was riding in Guadalupe Canyon in Animas Valley with other men. They were surprised by a group of Mexicans and attacked. At the end, many of the men were killed along with Clanton.  A year after his death, his sons, Ike and Fin, had his remains brought to the Boot Hill Graveyard to have him buried next to his son Billy who died at the gunfight at the O.K. Corral in October of the same year. 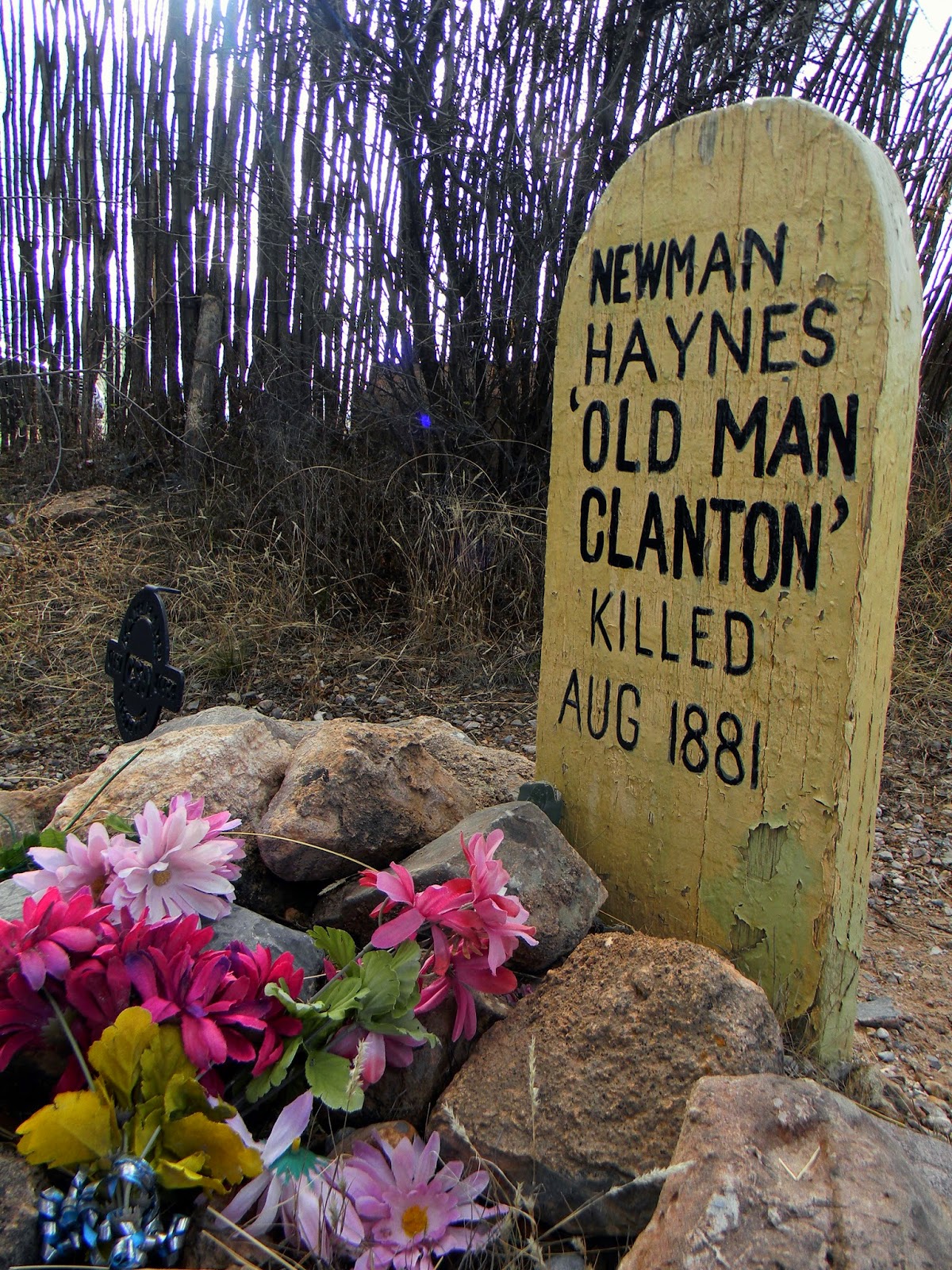 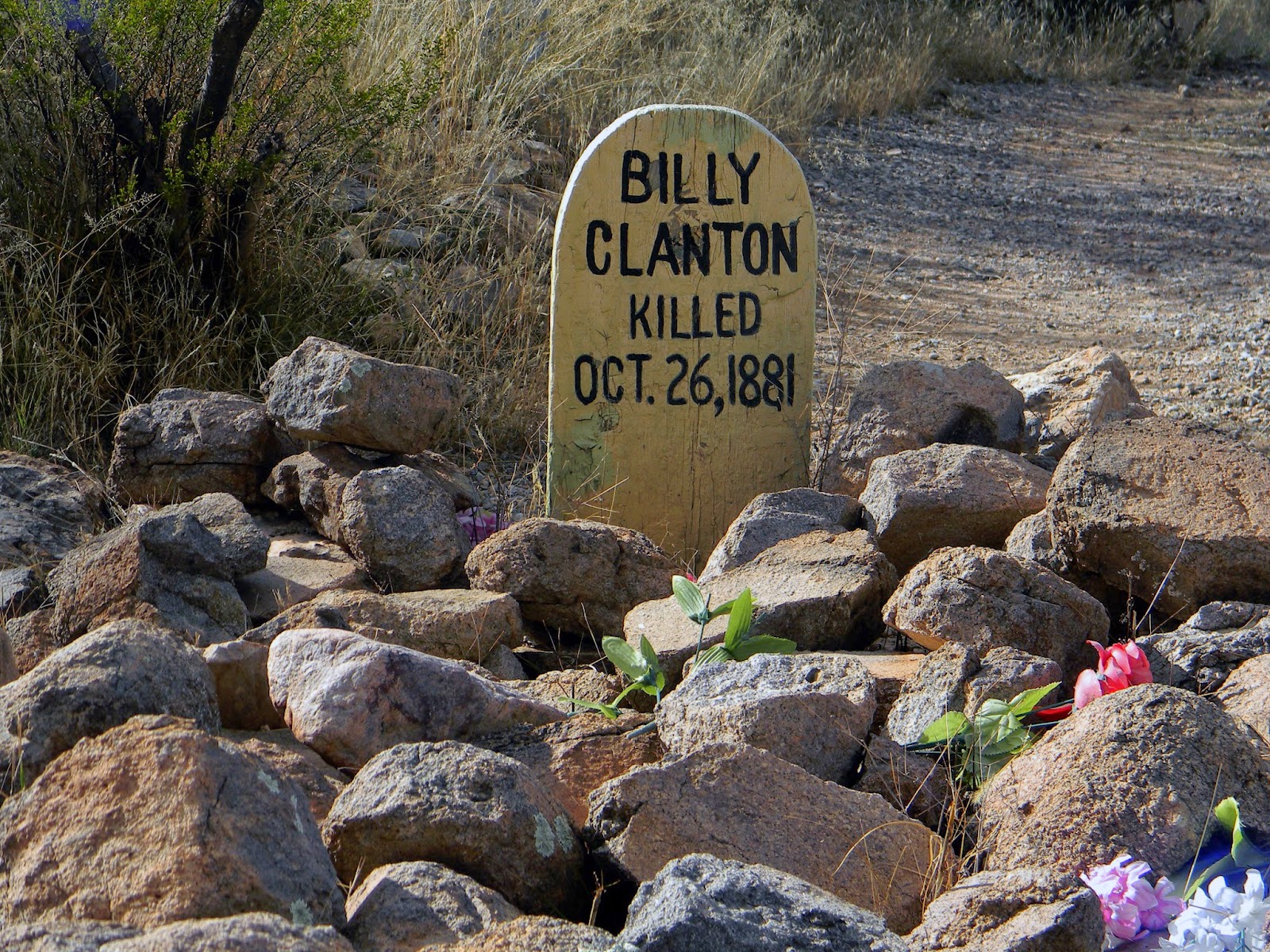