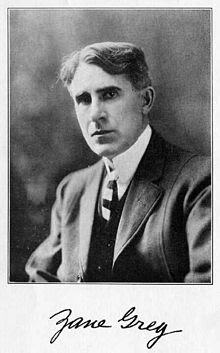 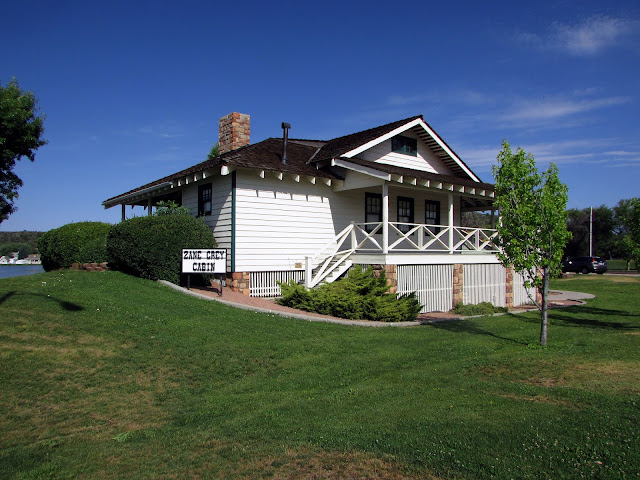 He was born Pearl Zane Grey on January 31, 1872 and was a well-known author of many western escapade books.   This western type literary novelist was also an American dentist.  His best-selling book was “Riders of the Purple Sage” which was written in 1912.  He fancied the American frontier and it was apparent in the accounts in his books and short stories.  About 112 movies, two television episodes, and one television series have been custom-made from his written tales.

At one point of his life, Zane lived in a small cabin built in the forests near Payson.  In the late 1920’s, he left the cabin and Arizona leaving the place deserted.  The cabin was a one-room building which had declined and suffered with time, then eventually devastated by fire.  Zane died in 1937 from a massive heart attack while living in California.

In 1962, businessman William Goettl bought the cabin and hired Richard Haught to rebuild it.  Richard’s descendants built the initial cabin.  In 1972, the place was listed on the National Register of Historic Places and had around 20,000 visitors a year checking out this historic building.  It remained in its original site until the “Dude” fire in 1990 burnt it to the ground.  Six firefighters lost their lives fighting that blaze.

Today, a facsimile of his cabin sits near a lake in the center of Payson on the grounds of the Rim Country Museum.  It is opened to the public, has handicap ramps and other changes to keep it up to code.  Other than those needed modern conveniences, the bricks on the fireplace are from the original cabin and the mantel is an exact replica of the one Zane had in his home.  Inside the big room of the cabin sits a duplicate of his writing chair, a small cot, table, bear rug, Grey’s saddle, and various western boots and hats. 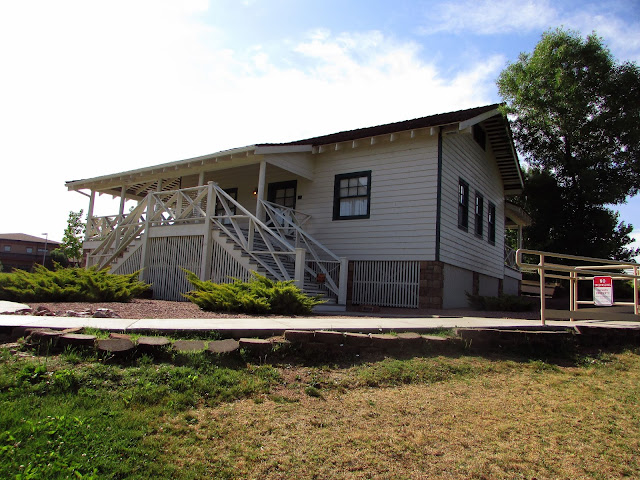 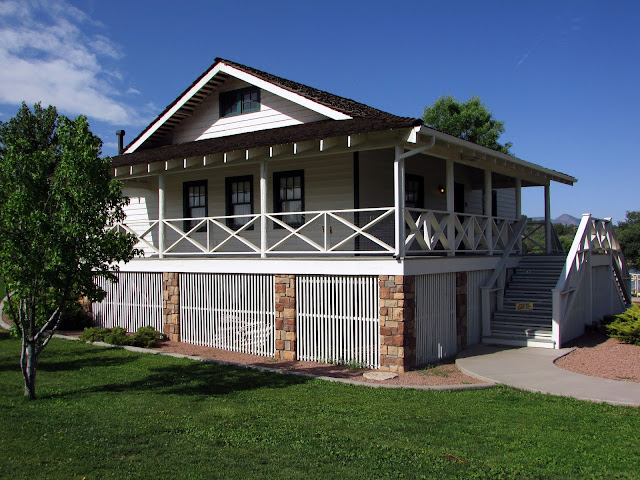 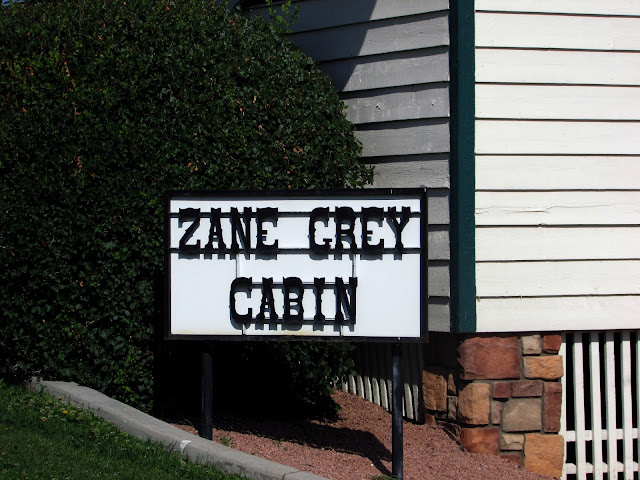 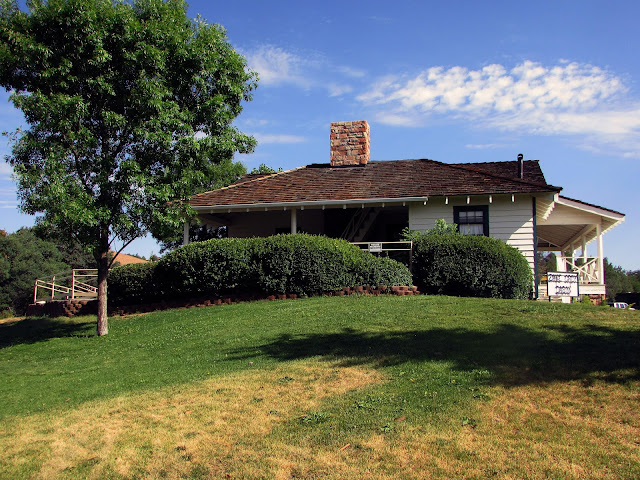 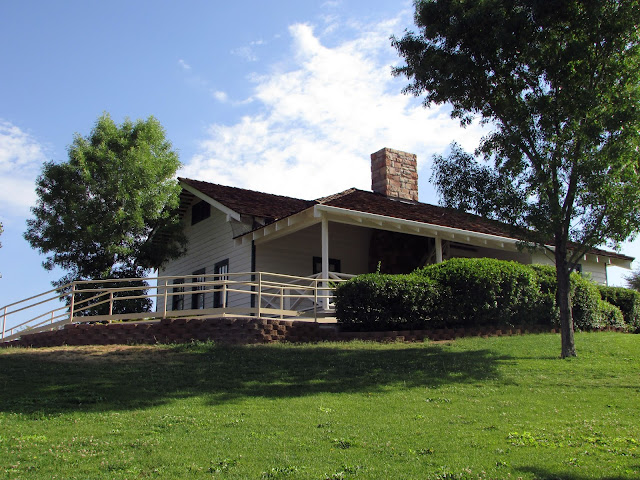 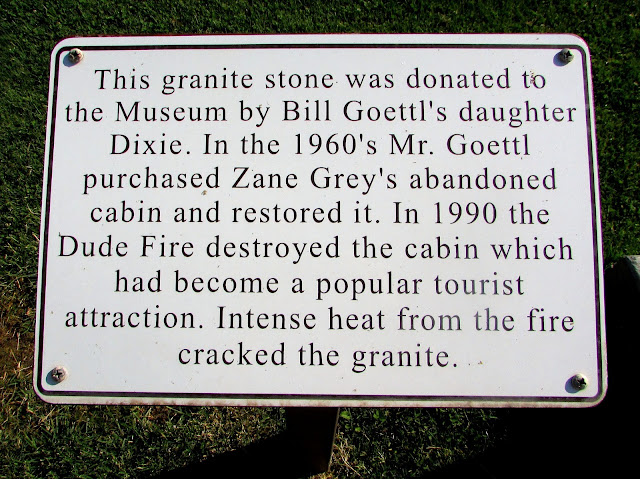 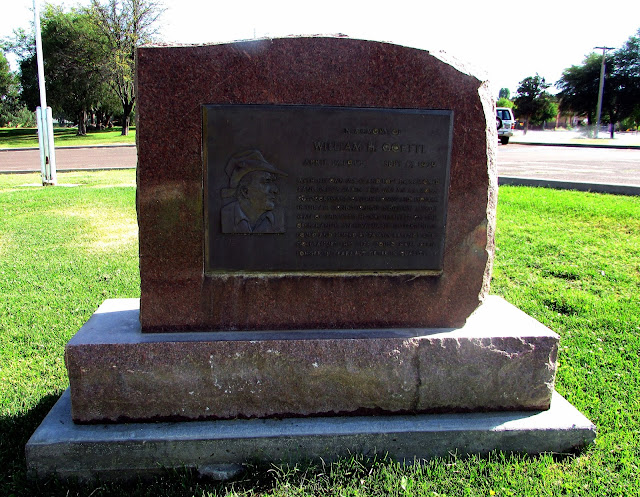