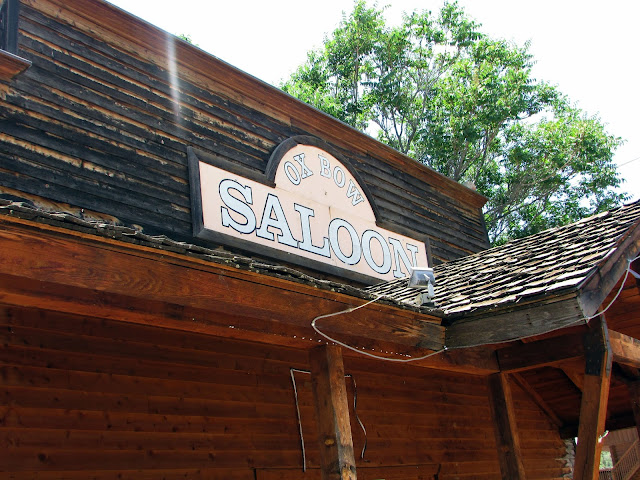 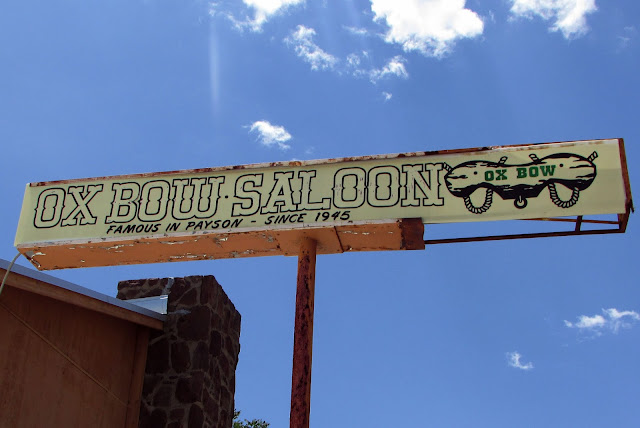 In the early 1900’s, Payson held its annual rodeo which drew lots of spectators.  As the town grew, it was in need of more accommodations.  In 1933, William and Estelee Wade built a hotel they named the Payson hotel.  They built the hotel next to their restaurant the Busy Bee.  The bottom floor was where the kitchen, dining room, bar and lobby were located.  On the second floor they were nine rooms with a shared bathroom.  The base of the hotel was built with Native red sandstone rocks and the rest was constructed of ponderosa pine logs from the nearby Mogollon Rim forests.


In 1945, the Wades sold the Payson Hotel to Jimmy Cox when they decided to retire.  Cox immediately remodeled and expanded the establishment.  He changed the name to the OxBow Inn and in 1946 when Payson was thriving, he added more rooms.  The original nine rooms were converted into one large room for entertainment and the downstairs became the OxBow Restaurant.

Our investigation group, Arizona Paranormal Investigators, had plans to do a ghost investigation at this place this past weekend but the place flooded and that put the kibosh on that.  Sharon and I still went to Payson for a nice getaway and on the hopes that we can investigate another site.  So, like usual, I took many pictures of the outside of this historic place. 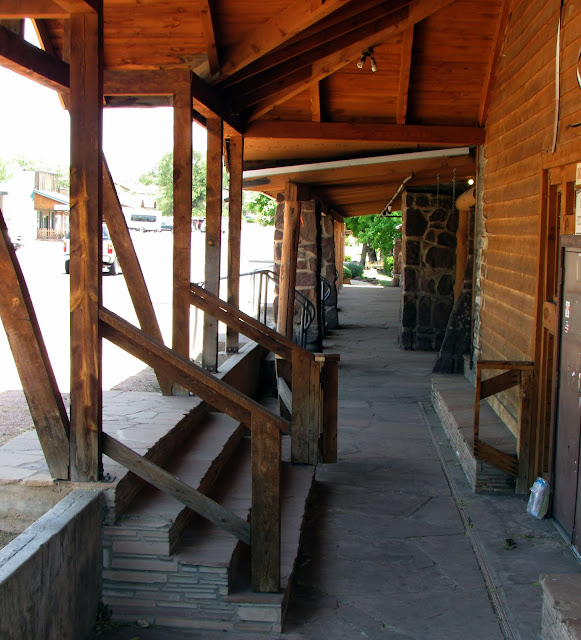 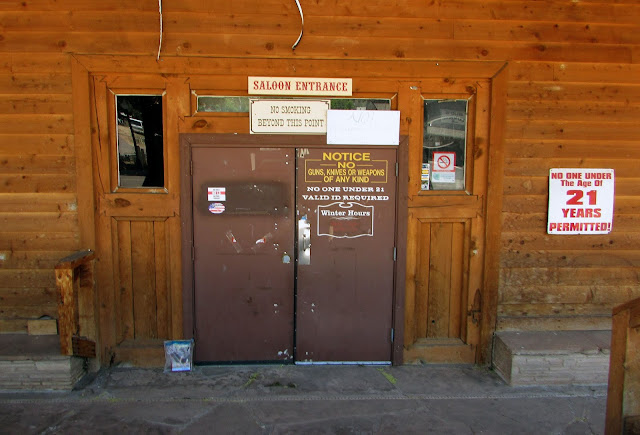 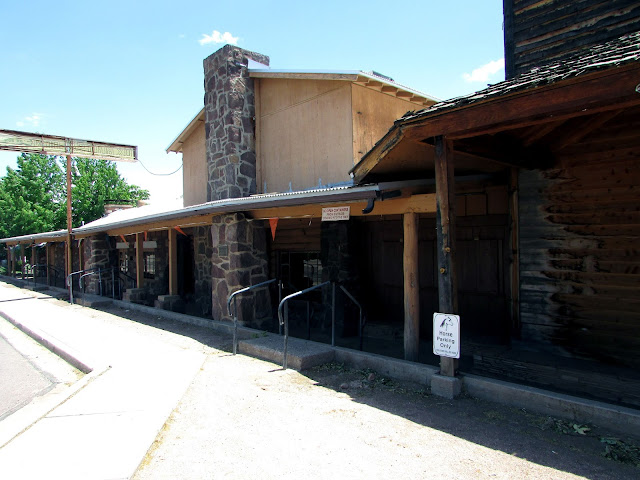 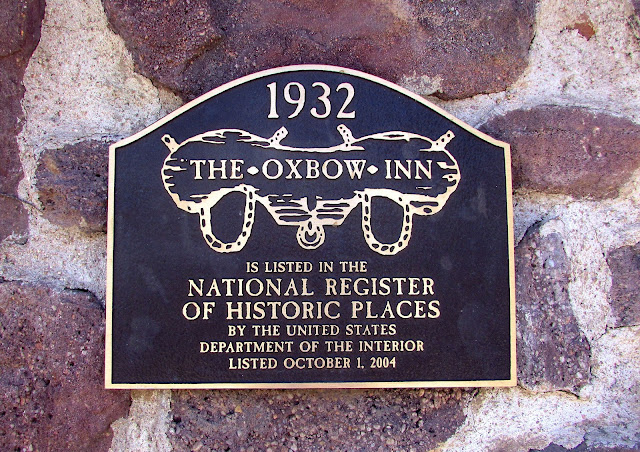 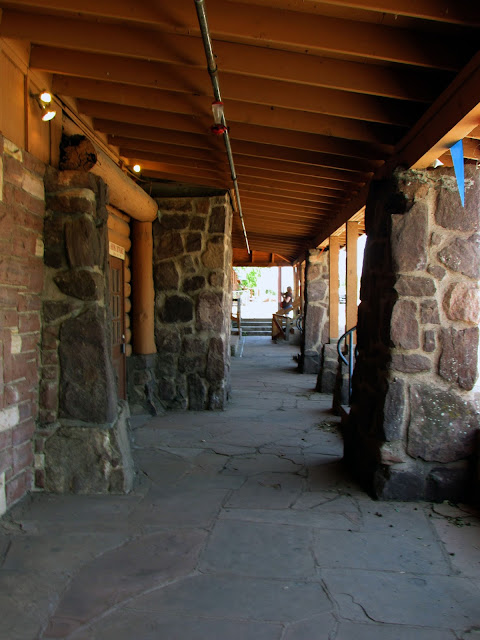 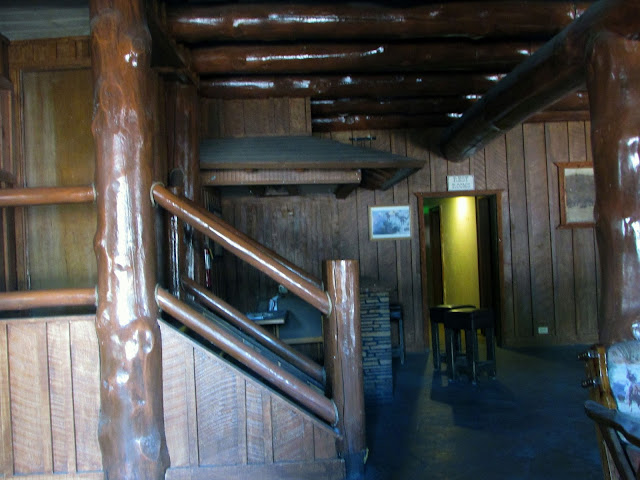 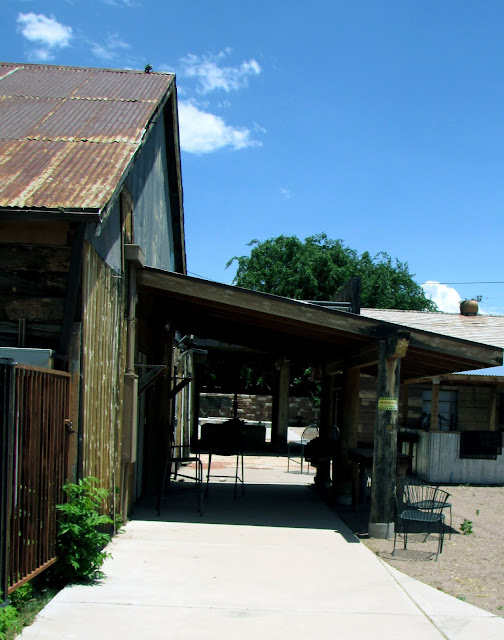 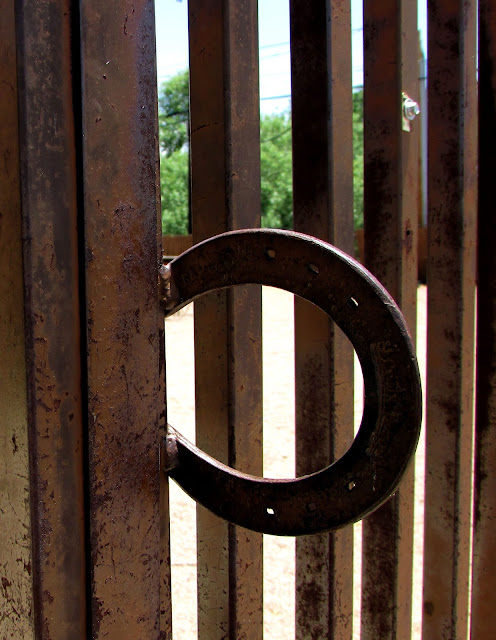 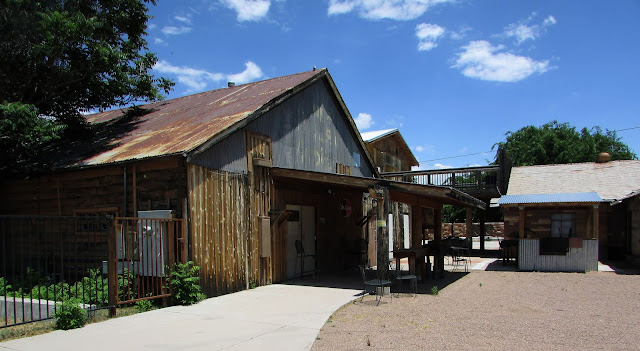 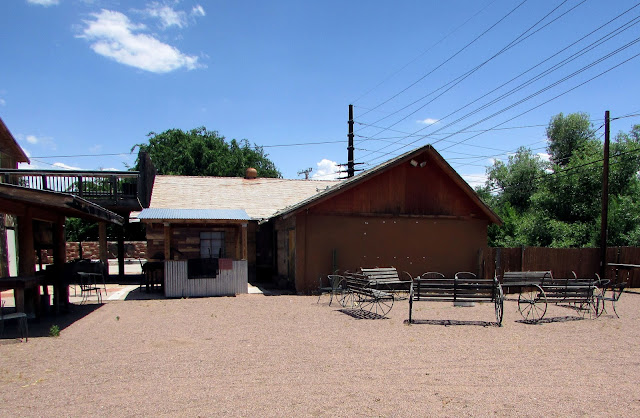 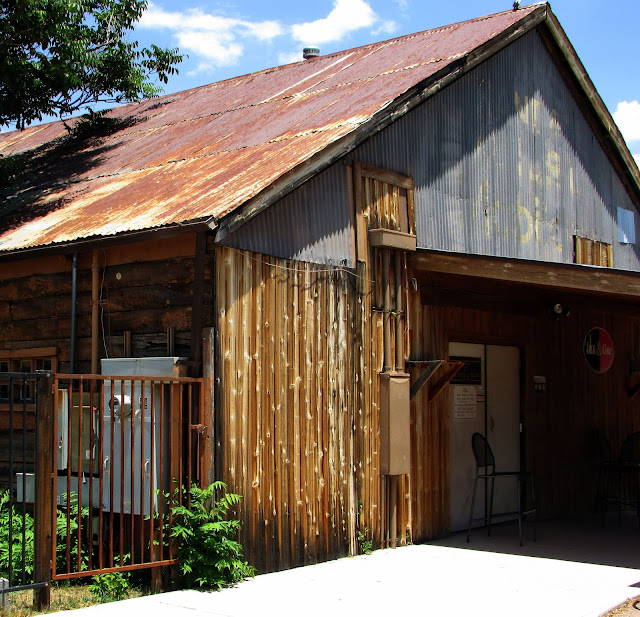 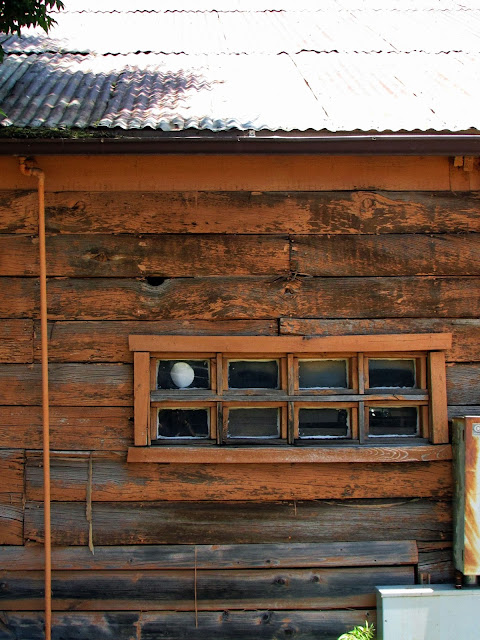