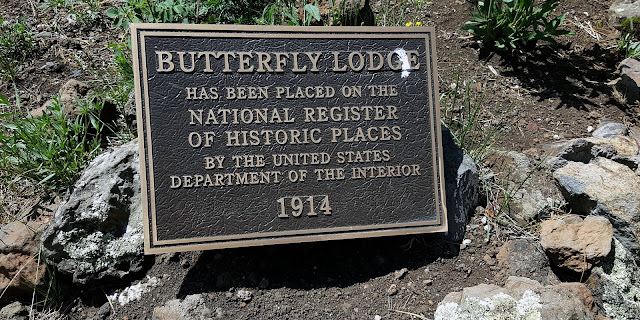 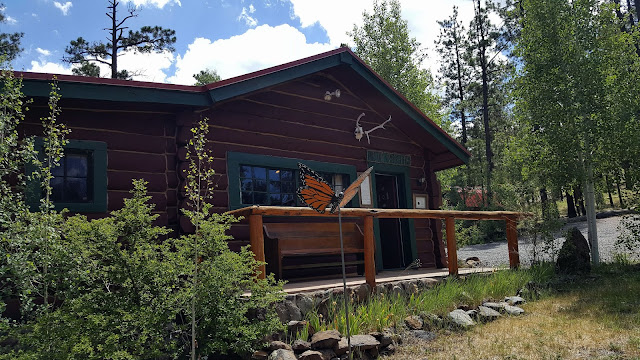 James was a talented writer, grew up in New York, and made his way to Greer as a middle-aged man.  He came from a wealthy family and left in 1877 by way of a steamboat to Montana.  He loved the area and the Blackfoot Indians who lived on the land.  There he became a hunting guide, trapper and an advocate for Indian rights.  In 1879, he married a Blackfoot maiden, Natahki, and together they had a son, Lone Wolf.  After his mother died in 1903, Lone Wolf who was raised with his Mother's people, moved to the southwest due to health problems.  He ended up at the Grand Canyon as a wrangler/guide and did many paintings while working there.  He later went to the Art Students' League School in Los Angeles and the Chicago Art Institute.  All of his paintings are adorned with his signature wolf-head.  Along with the almost 500 paintings, Lone Wolf has bronze sculptures in museums as well. 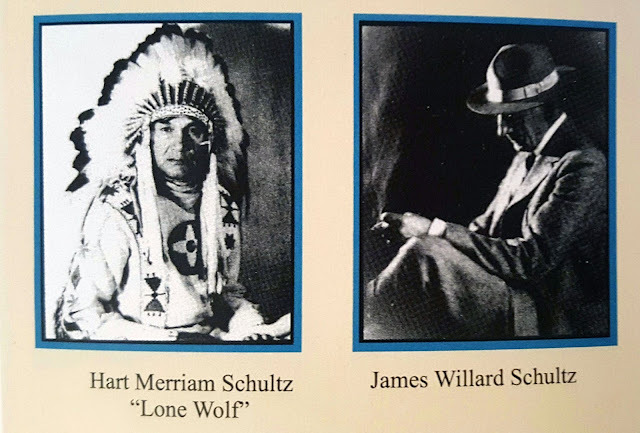 Lone Wolf was a talented artist and his father, James, was an equally talented writer.  He wrote about 37 books before he died 1947, just before turning 88.  His books were written for children and some for adults.  They had the adventure in American West theme which reflected his life.

The Butterfly Lodge Museum is inside a log cabin where you will find many artifacts, pictures, paintings, and items from the time when James made this place his home.  There is a gift shop in the back where you can find an array of interesting items.  Also on the grounds where the museum is located is the Applewhite Events Pavilion where many different events and activities are held, where money is raised for the museum and any ongoing costs or maintenance. 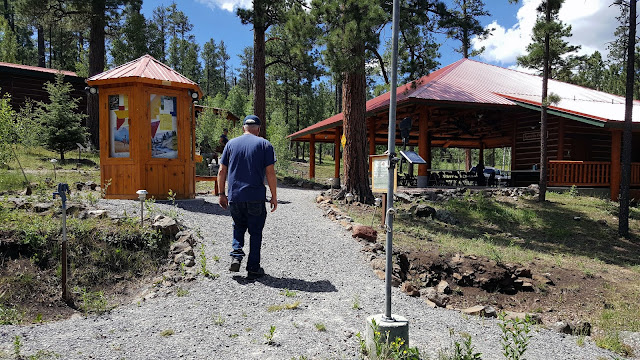 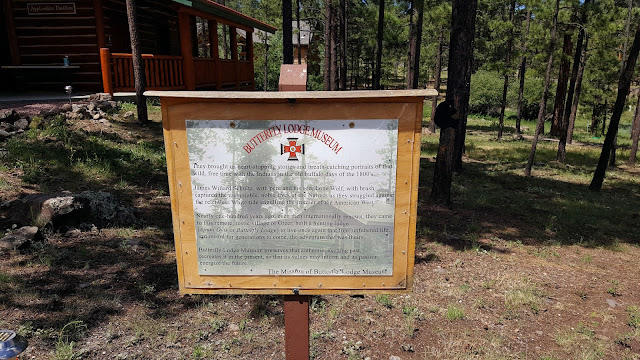 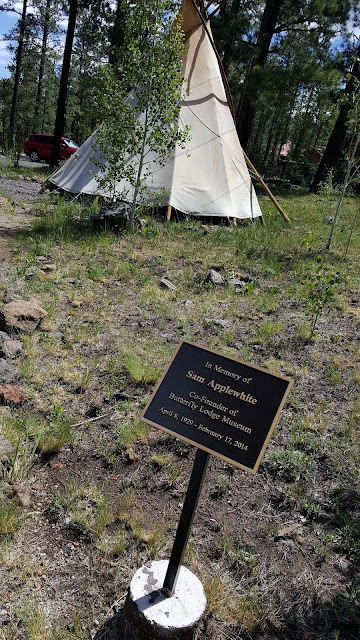 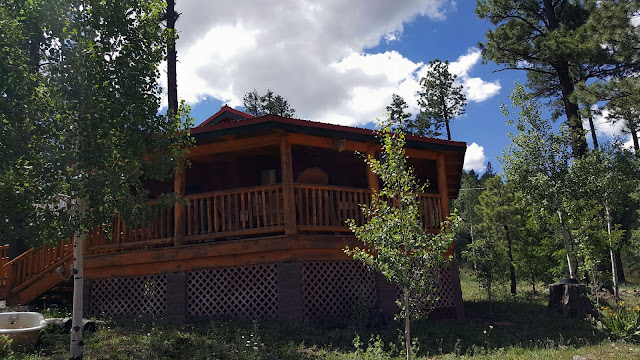 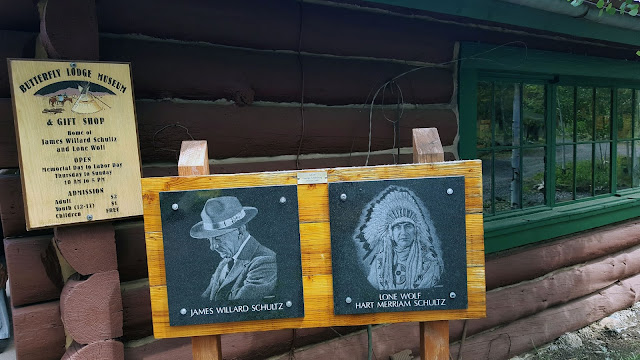 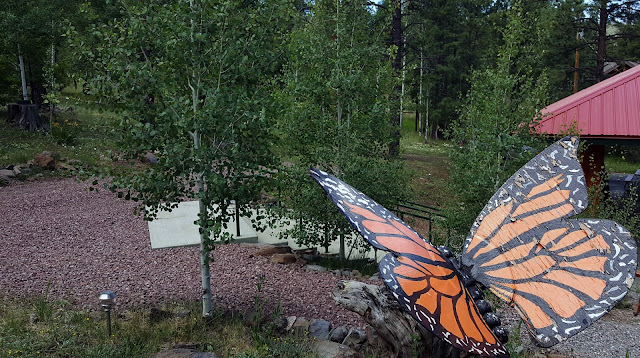 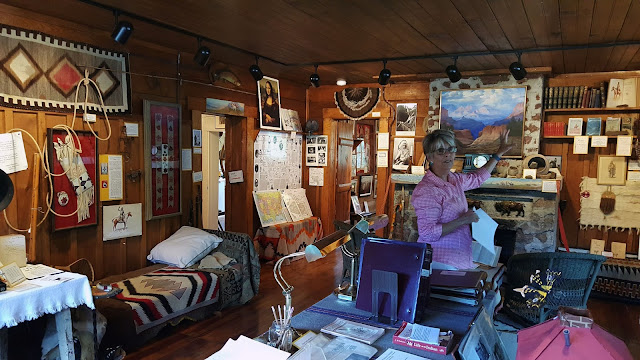