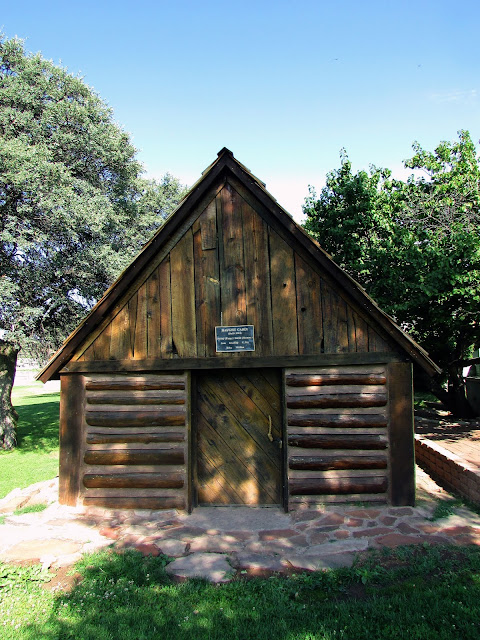 It was in 1897 when Henry and Sarah Bell Haught joined their relatives in the Rim Country near Payson, AZ.  The couple had their children and widowed mother, Mary Ann, with them.  They lived in one of the many cabins built by Fred Haught to start a new life.  They started ranching near Ellison Creek after Fred acquired the land from another pioneer.  Later, Henry and is family relocated to a ranch at Tonto Creek where they built a log cabin with dirt floors and no windows.  Things got bad for the family causing Henry to get a job as a blacksmith at the Child’s power plant.

People around the community referred to Henry and Sarah as “Pappy” and “Mammy” Haught.  They later moved to a larger home and by 1919 their 22-year-old son, Sam, stayed at the Tonto Creek property and took care of it.  He used the tiny 10x18 foot cabin as a place for storage and where he hung meat to dry.

The cabin was still upright and in decent condition in 1999 when they decided to move it.  It was dismantled log by log, with each one numbered for easy reconstruction.  They relocated the cabin to its present location at the Rim Country Museum in Payson’s Green Valley Park.  This piece of history can be viewed by many visitors to the area. 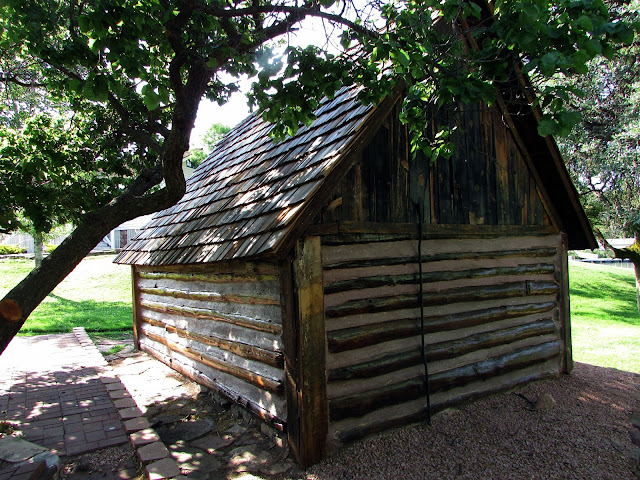 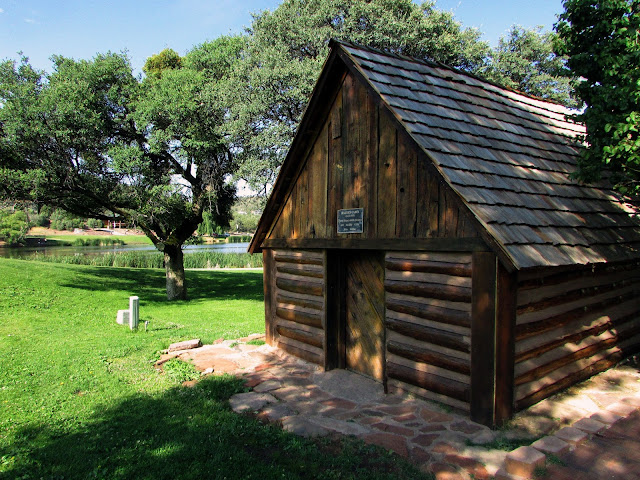 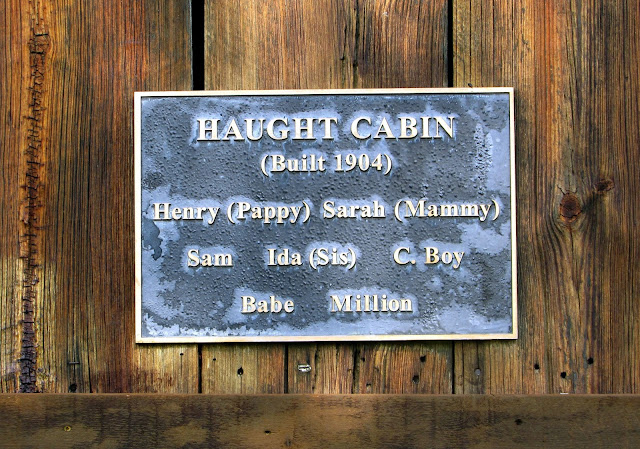 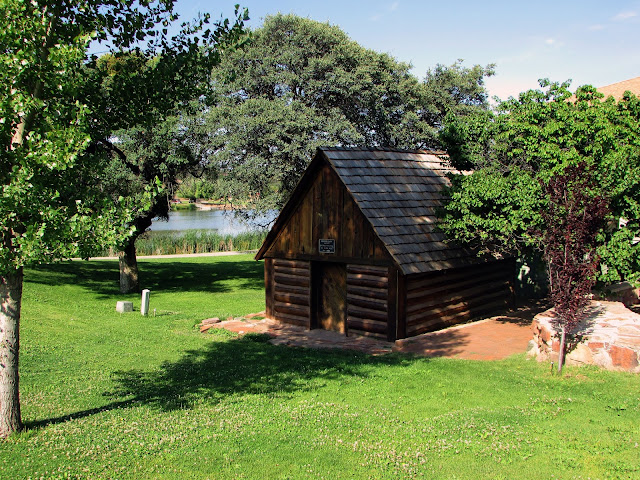 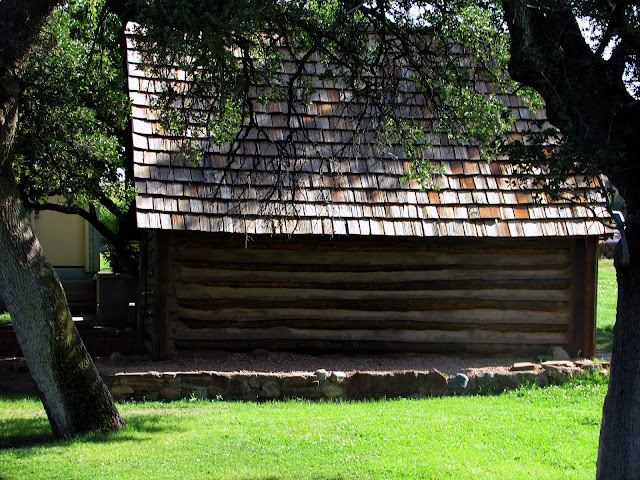