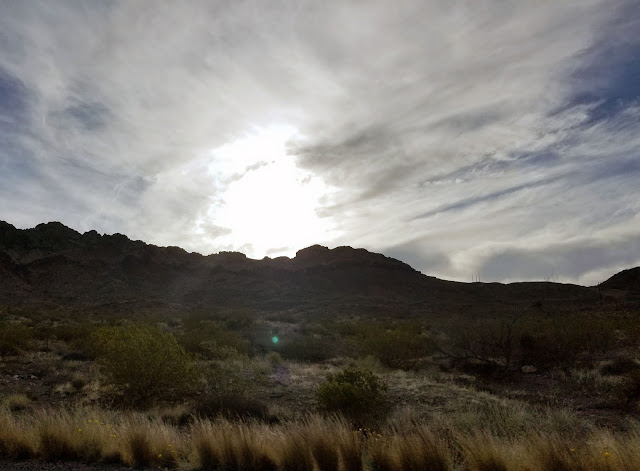 At one point in the 1800s, a gold miner and his family resided in a tiny wood shed in the middle of a canyon just southeast of Kingman AZ. The miner was hoping that living there would eventually offer his wife Luana and their kids a much improved existence. It wasn’t easy for the family, but they were willing to make it work.

The miner would leave his family for at least two weeks at a time looking for gold and food, mostly for gold. The tiny bit of food he brought home never lasted very long. It became a normal situation with the father leaving, and his family anxiously waiting for him to come home.

Then one day, like always, he kissed his family goodbye and took off on their mule to acquire goods for his family. Two weeks would pass and no husband or food. Luana was worried not only for her husband, but for her and the kids. The food supply was shrinking until it finally disappeared. The family was famished, pale and weak from hunger. The children pleaded with their mother for food, but their request was unanswered. Luana went crazy from starvation and not knowing what became of her husband.

I have read a few different stories of what she did to the children. One ending was that she put on her wedding gown, killed the kids, chopped them up in many chunks, and threw their pieces in the river near the house. The shack was covered with blood as well as her dress. She then dropped to her knees and screeched loudly for the demise of her kids. The next day, she died from starvation near the river.

I also read that she just drowned the kids and didn’t chop them up in pieces. Another theory is that she had another man or it was her husband that didn’t like the kids and chopped them up. No matter what the ending was, it was still tragic.

Nowadays, people have reported hearing the cries in Luana’s Canyon, or Slaughterhouse Canyon. They claim it to be the cries of a mother who went mad.