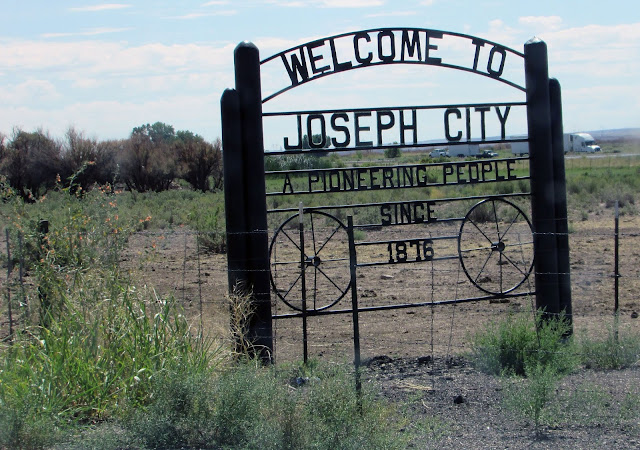 Approximately 80 miles east of Flagstaff sits the tiny standalone colony known as Joseph City. In 1876, a group of around 73 early Mormon settlers journeyed west headed by Captain William C. Allen. They established Joseph City near the Little Colorado River basin. Life wasn’t easy for the residents of this new community. They experienced droughts, floods destroying their dams and dying crops. By 1894, they erected 11 dams with the last one unwavering for 29 years until the pioneers demolished it forcing them to build a new one. The last dam built still stands today for the current residents of Joseph City. The name of the settlement came from the Mormon founder, Joseph Smith and in 1923; it was ultimately changed to Joseph City.

When Sharon and I just recently traveled by Joseph City on our Route 66 adventure, we noticed lots of abandoned structures. We had to stop and take pictures. We noticed the forgotten KOA camp, trading post, store, garage, and homes. We did drive through the community, but there wasn’t much to see. 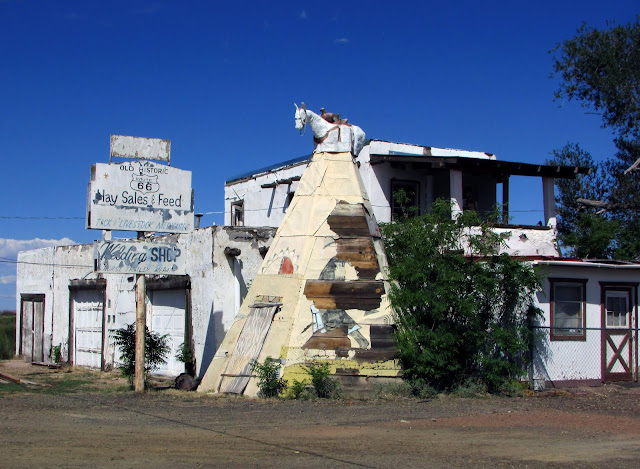 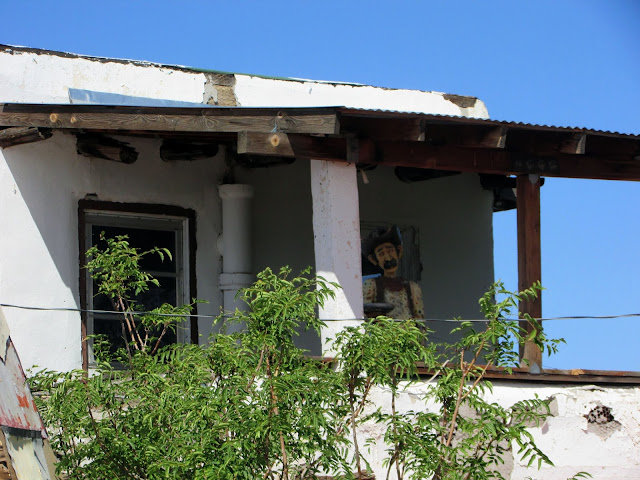 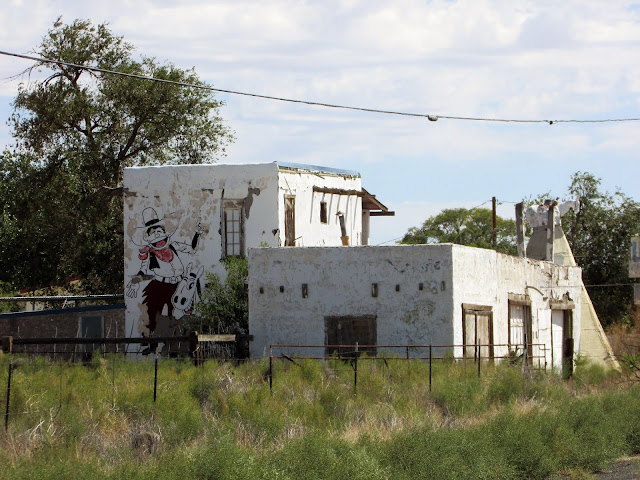 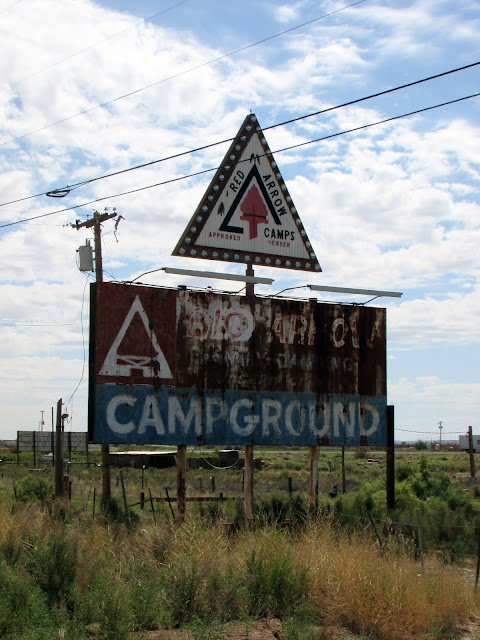 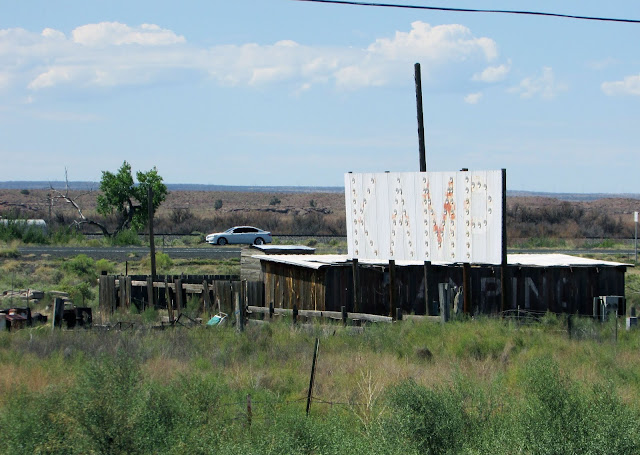 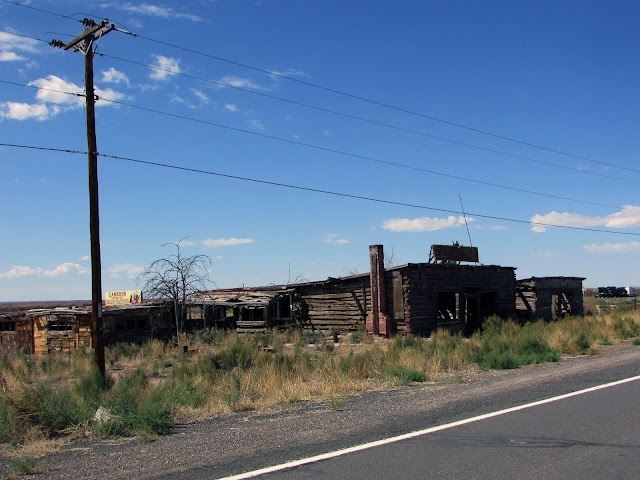 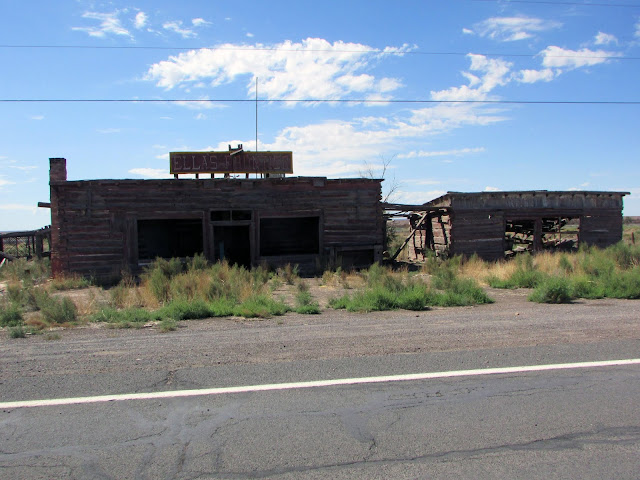 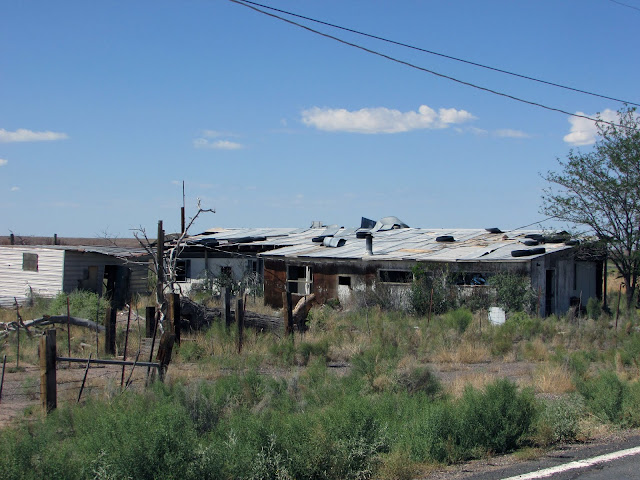 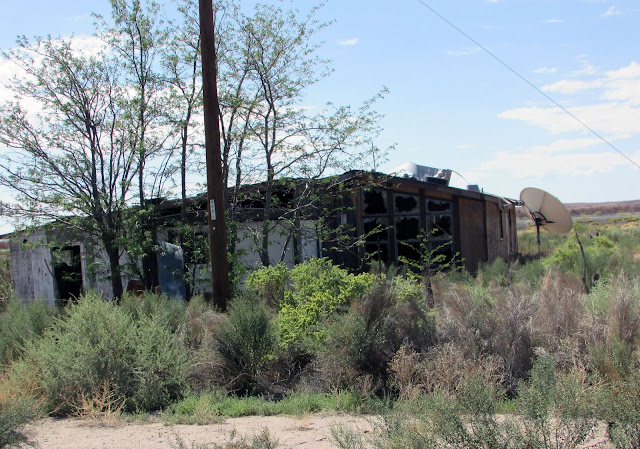 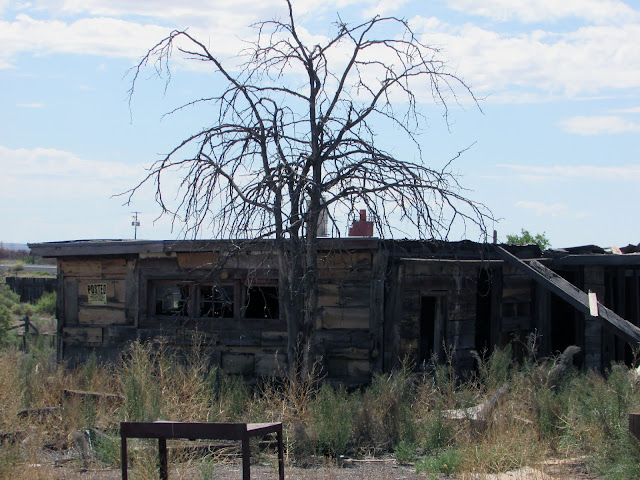 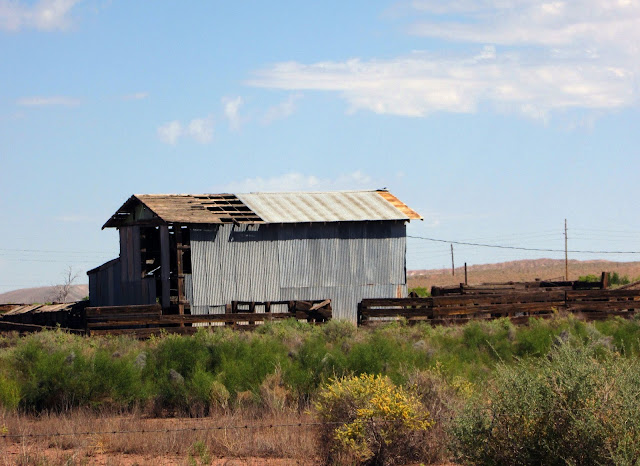 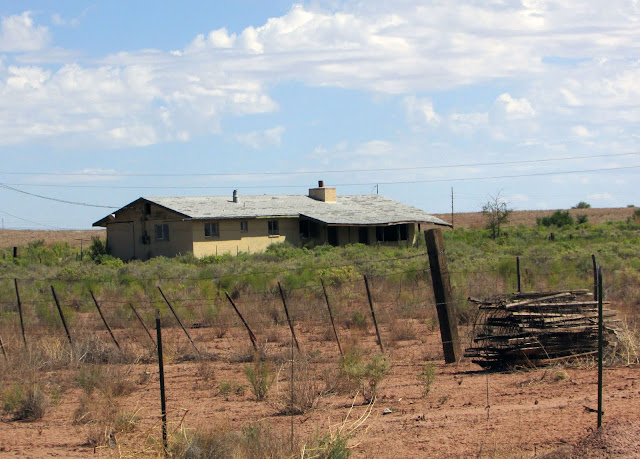 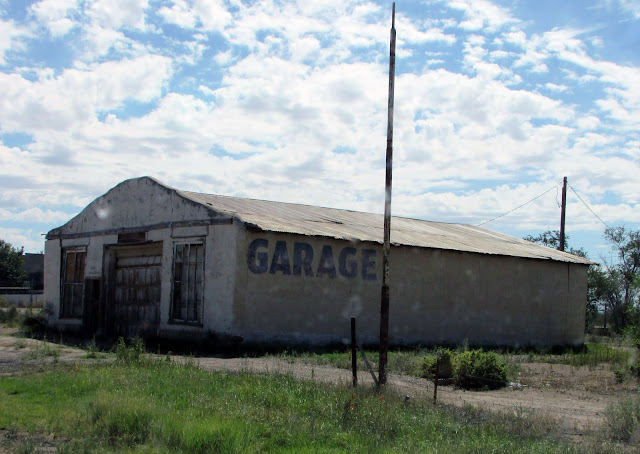 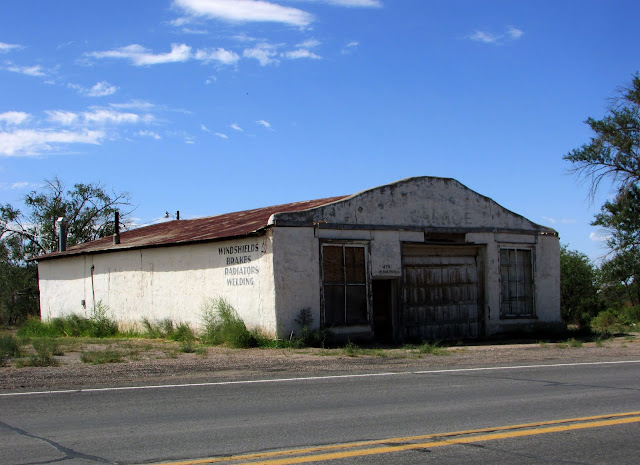