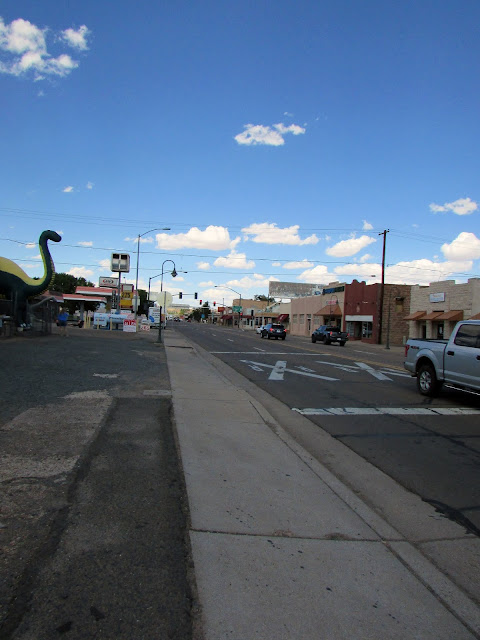 Sometime in 1881 or 1882 when the railroad was constructed, the town of Holbrook was established. They named the town after the initial chief engineer of the Atlantic and Pacific Railroad. It is about 25 miles from the Petrified Forest and Painted Desert.

Today, there are roughly 5,000 souls who live in Holbrook. Route 66 runs through the town. Some of the things to see while in Holbrook is the historic Navajo County Courthouse (built in 1898); Wigwam Motel (next post); Bucket of Blood Street (ranked 6th “wackiest street names”); Agate House Pueblo; Sidney Sapp House; and dinosaurs surrounding the Rock Shop. 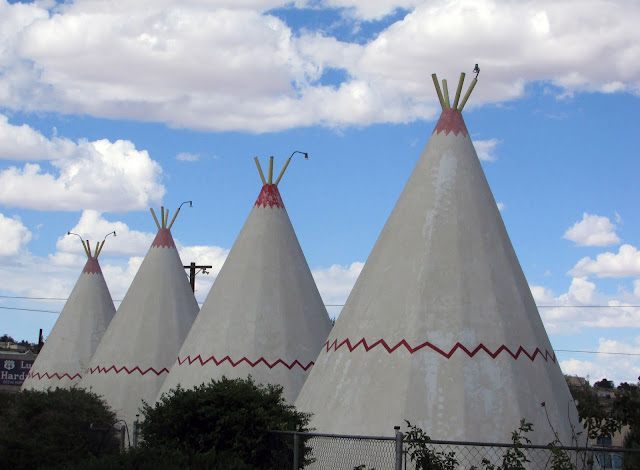 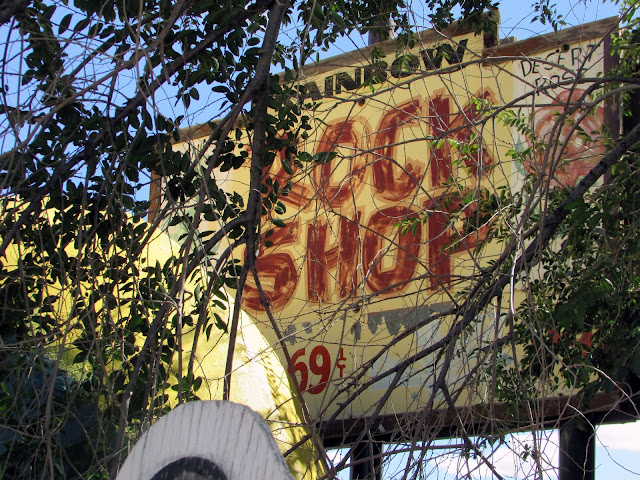 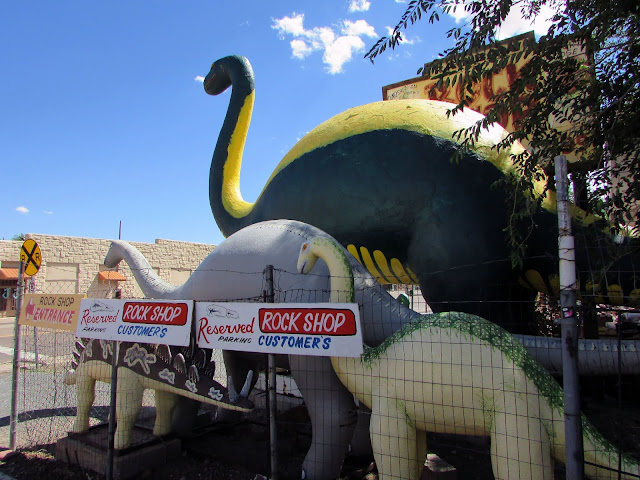 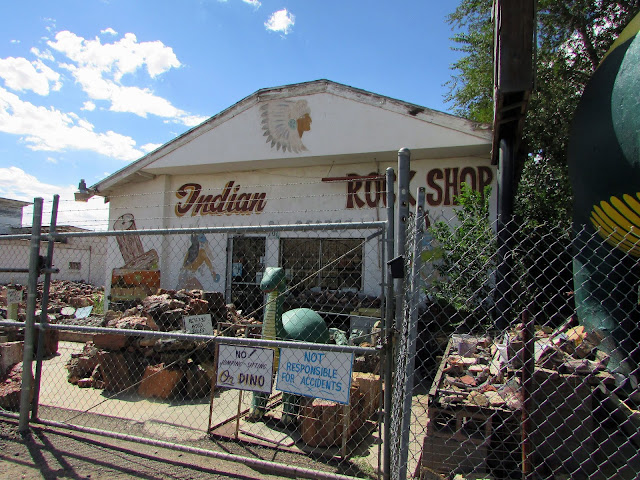 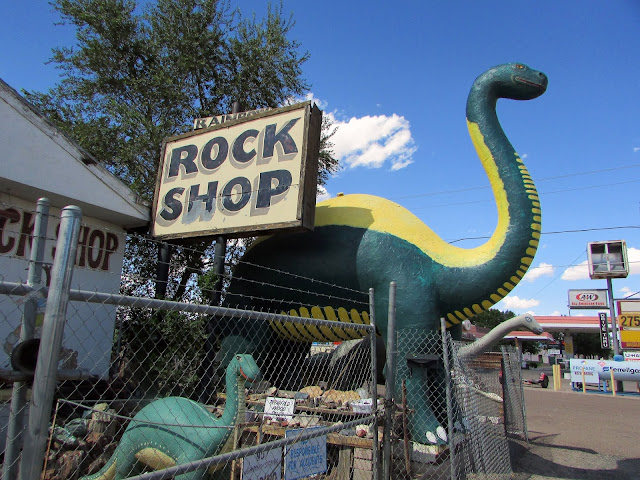 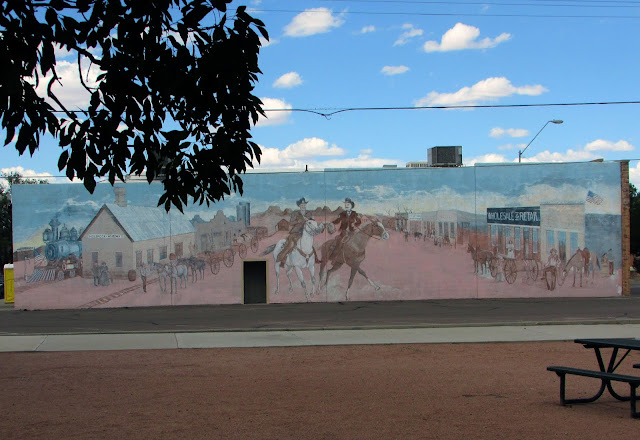