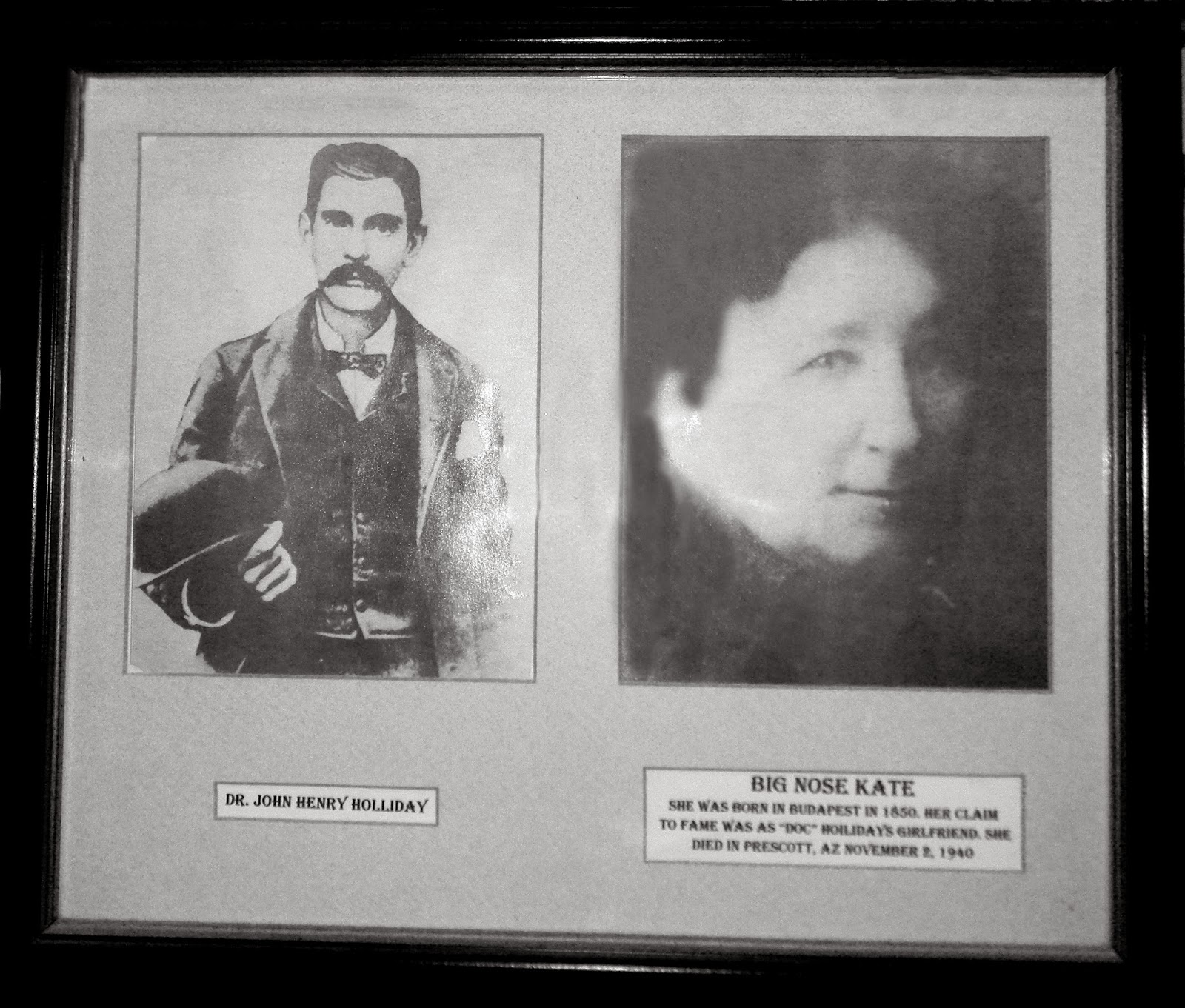 Sitting at the bottom of a hill and amongst many other graves, sits the modest grave of the woman known as "Big Nose Kate".  Her final resting place is at the Arizona Pioneers' Home Cemetery in Prescott, Arizona.  Like many of the graves around hers, it is located with a simple marker bearing the name, "Mary K. Cummings", her real and married name at death.


She came into this world as Mary Katherine Horony (or Haroney) on November 7, 1850 in Budapest, Hungary. Her father was a Hungarian physician and brought his family to the United States in 1862 after being appointed personal surgeon to Mexico’s Emperor, Maximillian. After the disintegration of Max’s reign of power in 1865, the family made their home in Davenport, Iowa in a largely German community.

Kate's parents died when she was a teen and her early life wasn't easy.  She was living in Dodge City in 1874 and was a dance hall girl known as Kate Elder.  After moving to Fort Griffin, Texas in 1877, she was given the nickname, "Big Nose Kate" because of her prominent nose.  It was there she met Doc Holliday and began a long and tumultuous relationship.  When Doc, who suffered with tuberculosis, move to Colorado, it was rumored that Kate was by his side when he died on November 8, 1887.  She married a blacksmith, George M. Cummings in 1898 and remained with him until his death in 1930.  A year later, she wrote the Governor of Arizona asking to be permitted to live in the “Arizona Pioneers Home”. Since she was not legally born in the United States she was not eligible so Kate lied and said she was born in Davenport, Iowa. They accepted her and she lived there until her death on November 2, 1940, just shy of her 90th birthday. 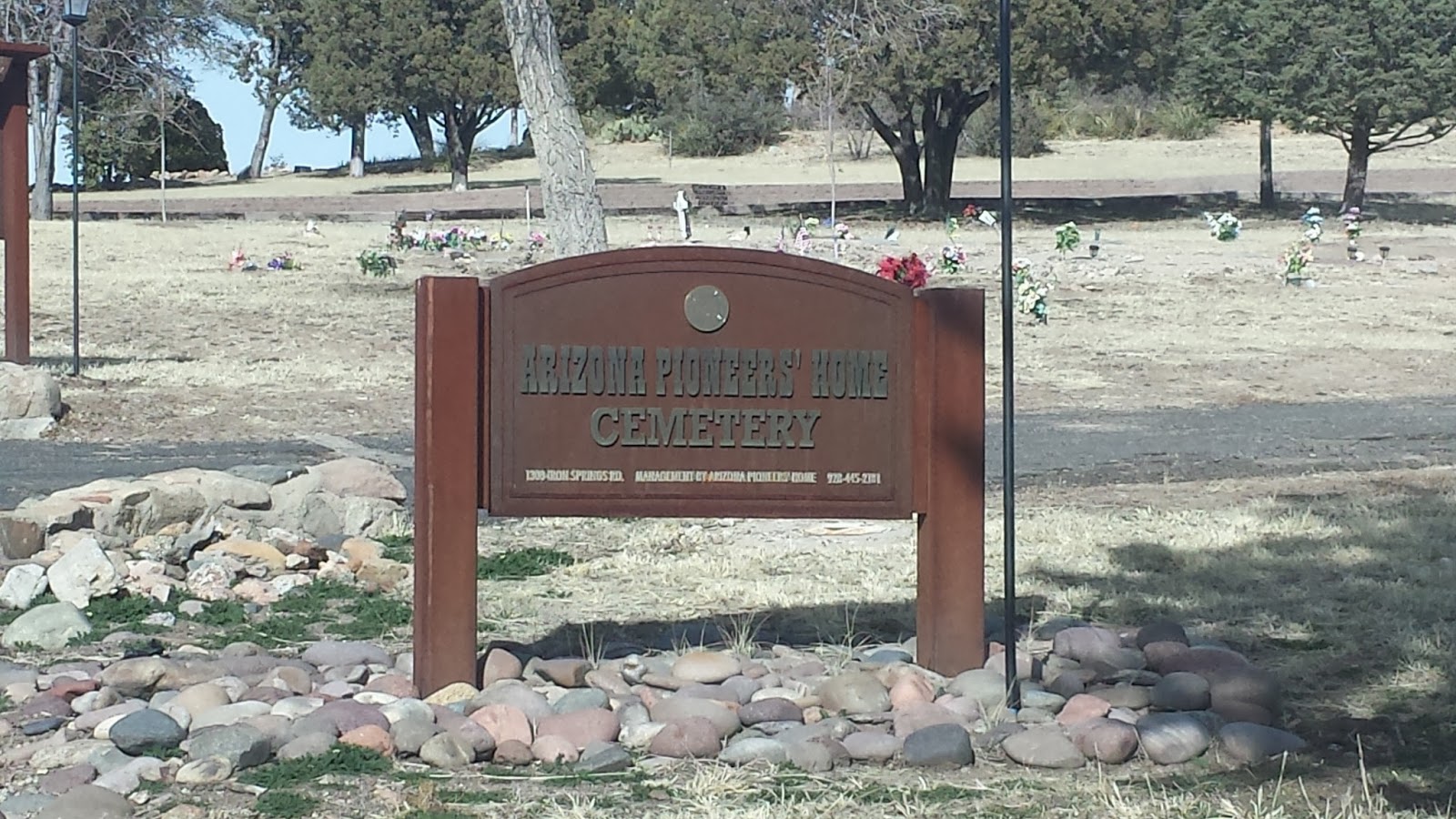 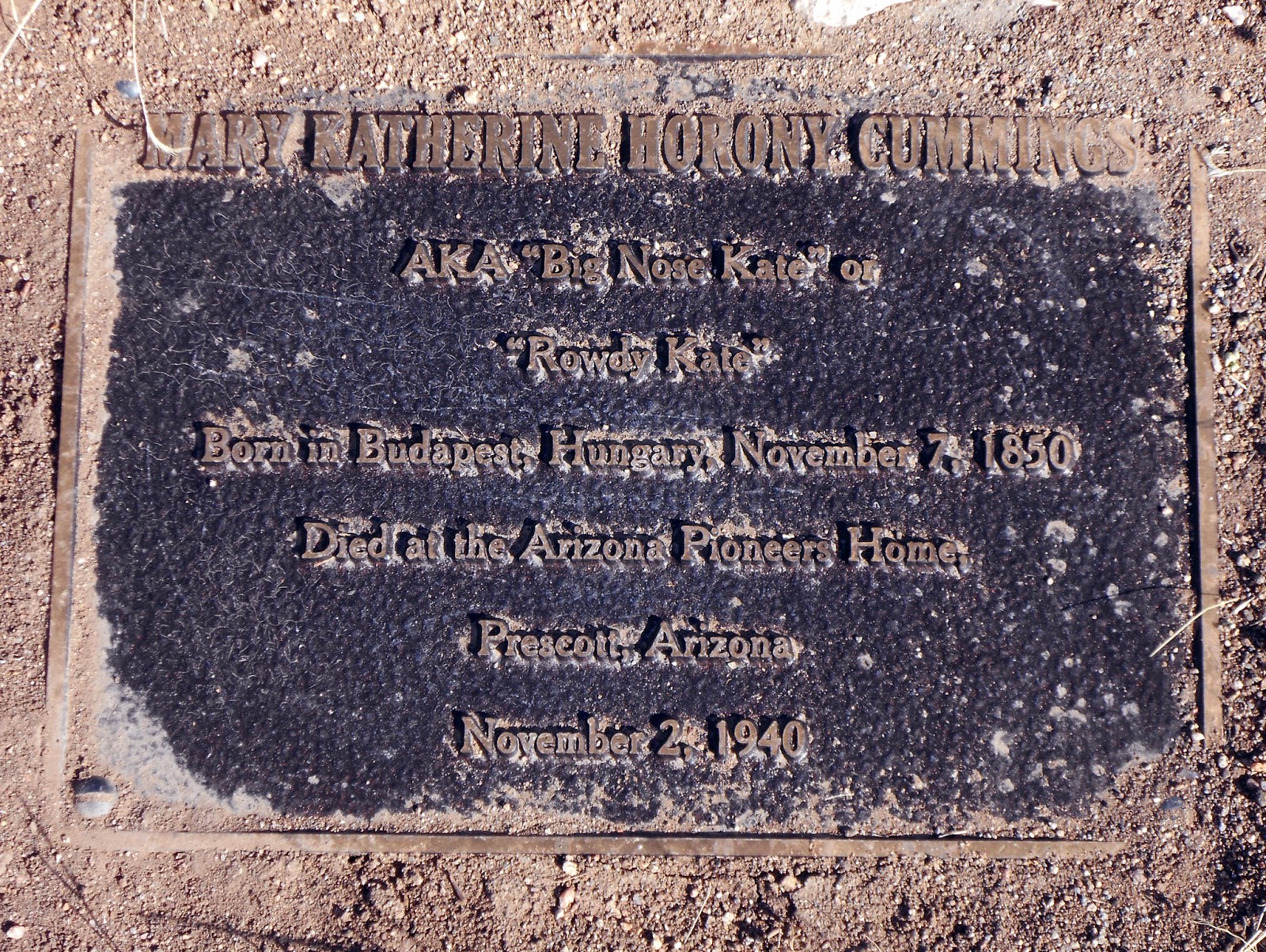 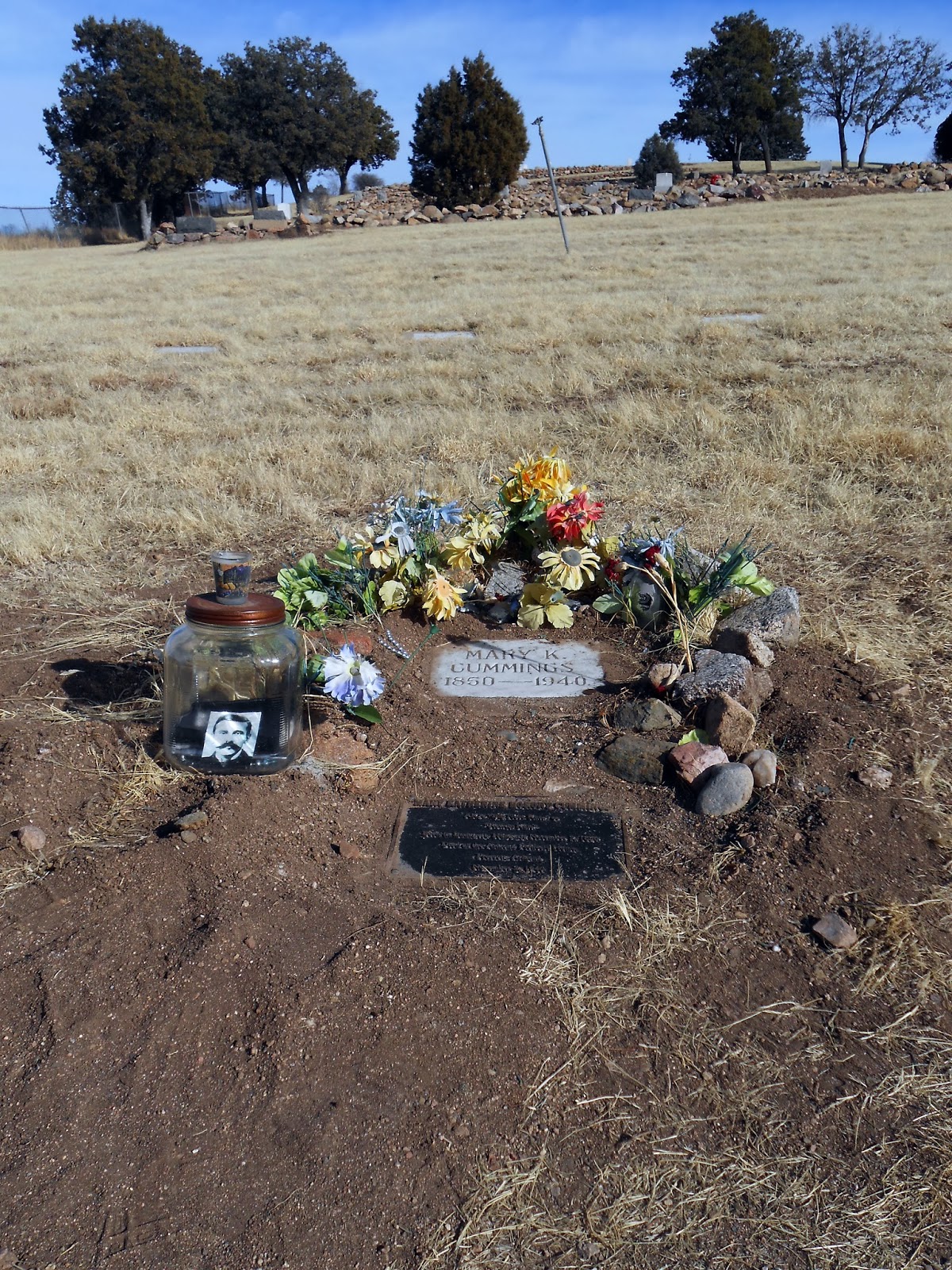 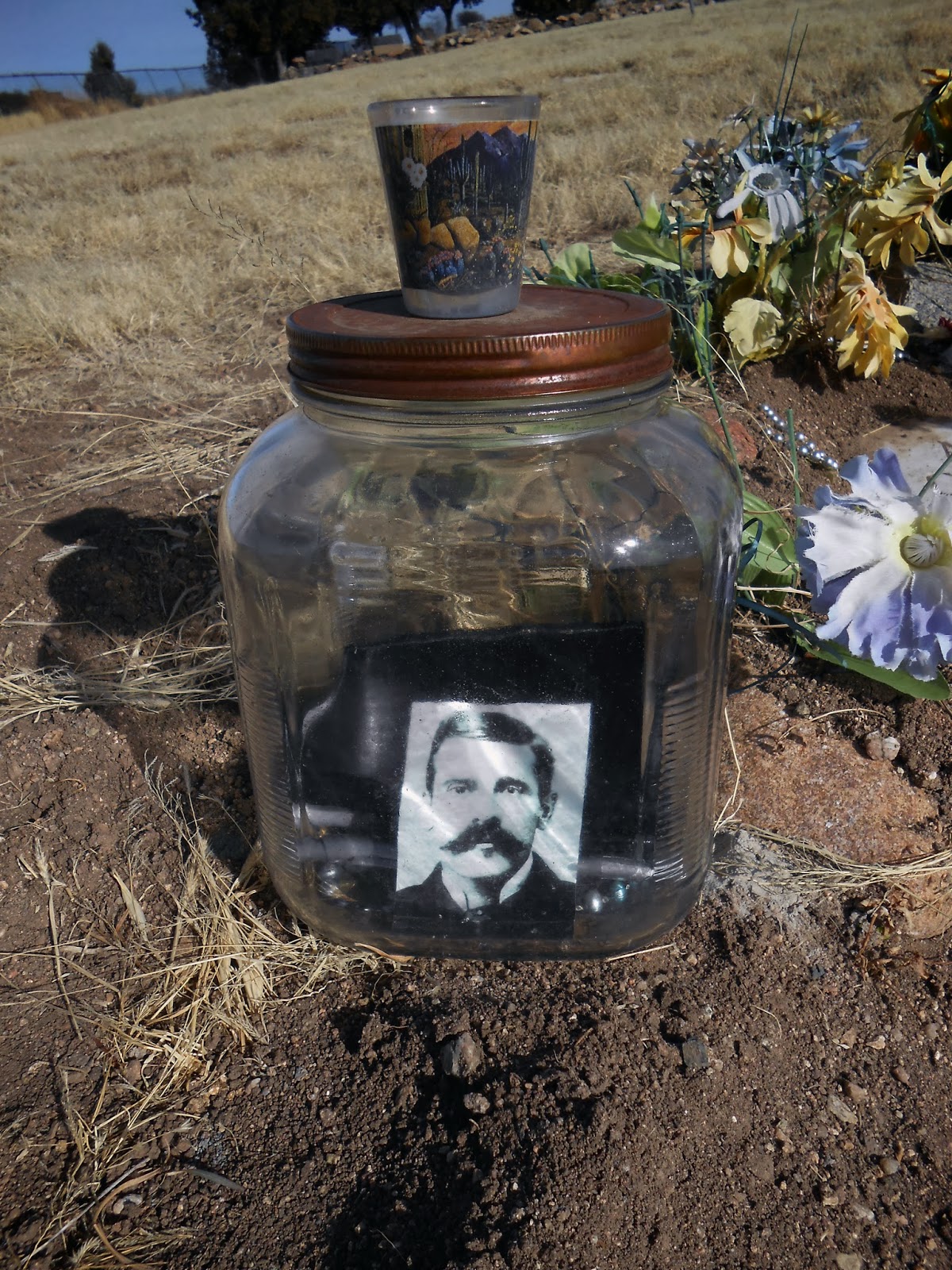