The Not-So Famous Buried At Boothill 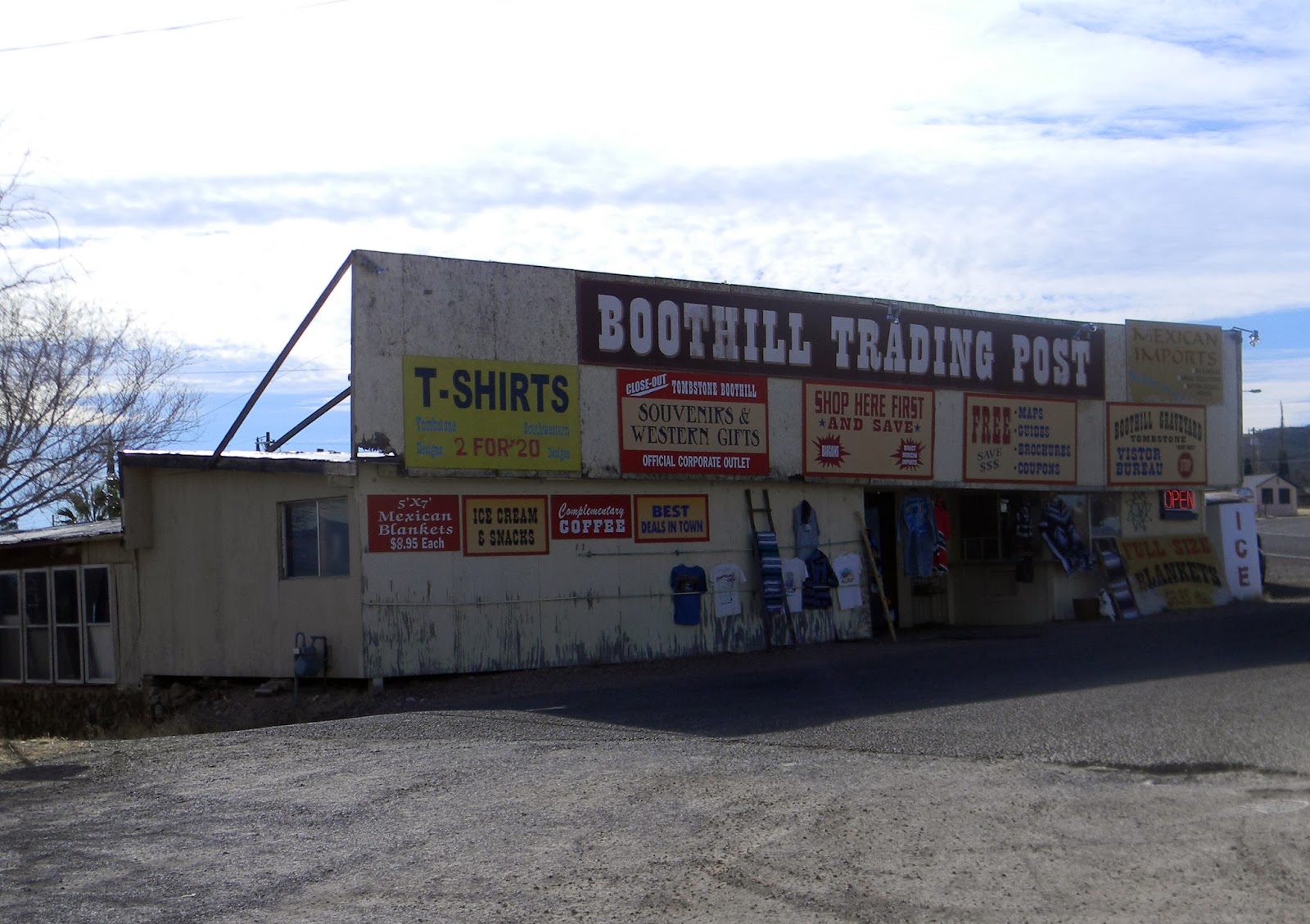 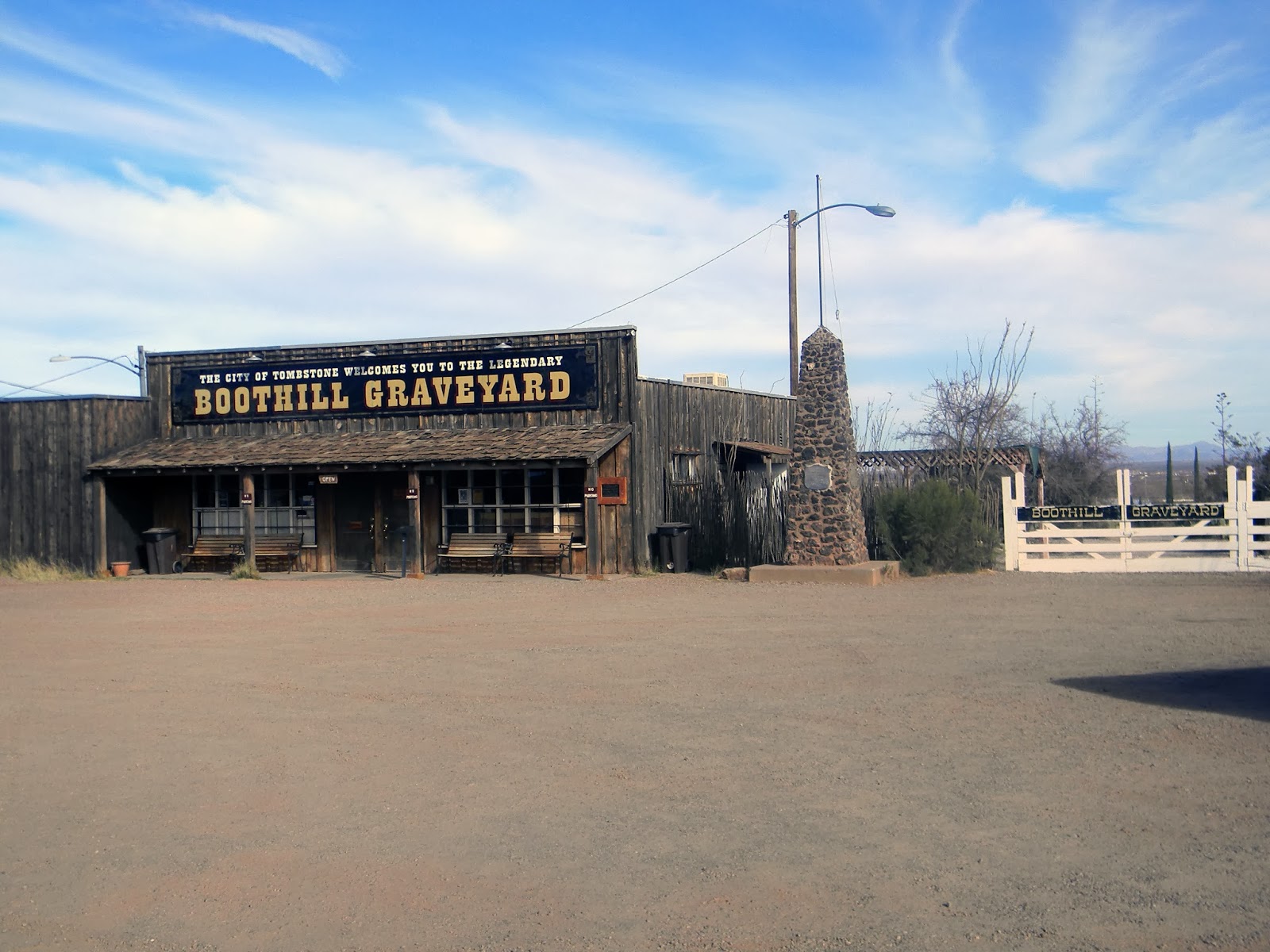 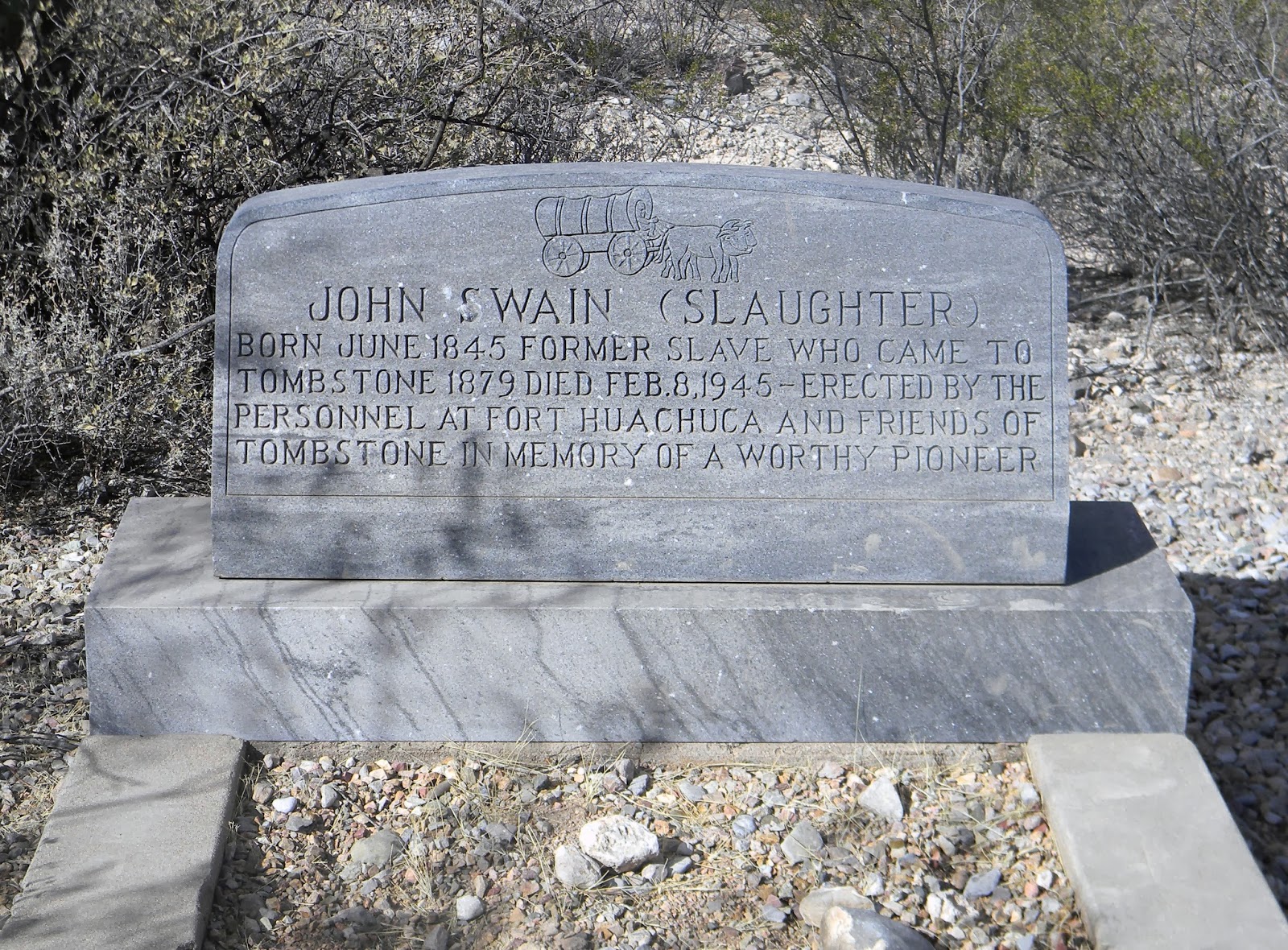 *Note:  The information came from the Boothill Grave Yard brochure.