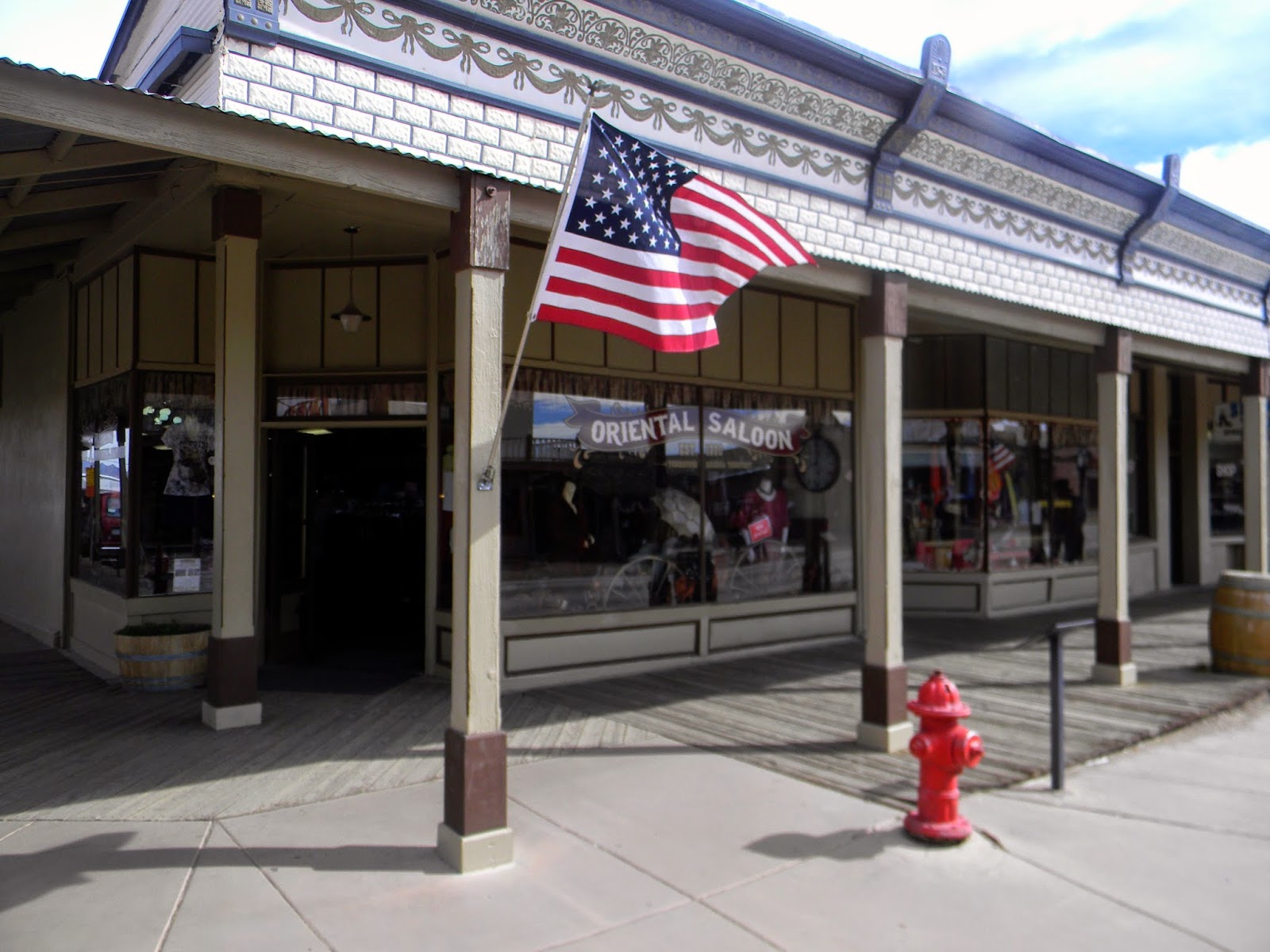 The Oriental Saloon opened its doors on July 22 in the early 1800's in Tombstone, AZ.  It competed with The Crystal Palace as one of the up-scale places to enjoy a drink or two.  The peaceful mood of the place and beautiful decorations would be disturbed occasionally by the violence that usually occurred in town.  In December of 1881, City Marshal Virgil Earl was shot and wounded outside the establishment, and a year later, Billy Claiborne surprised Frank Leslie and made an attempt on his life.  He ended up killing a friend of Leslie's.  There were others killed in and around the Oriental Saloon, causing many to refer to it as "a regular slaughterhouse".

Today the Oriental Saloon sits on the corner of 5th and Allen Streets and is one of the many historic buildings with a violent history in this Wild West town.  Throughout the years, the building was once a clothing store, a steakhouse, and a drug store with a soda fountain.  Some have said that the ghost of Virgil Earp has been seen hanging around the Oriental Saloon, perhaps still looking for those who ambushed him. 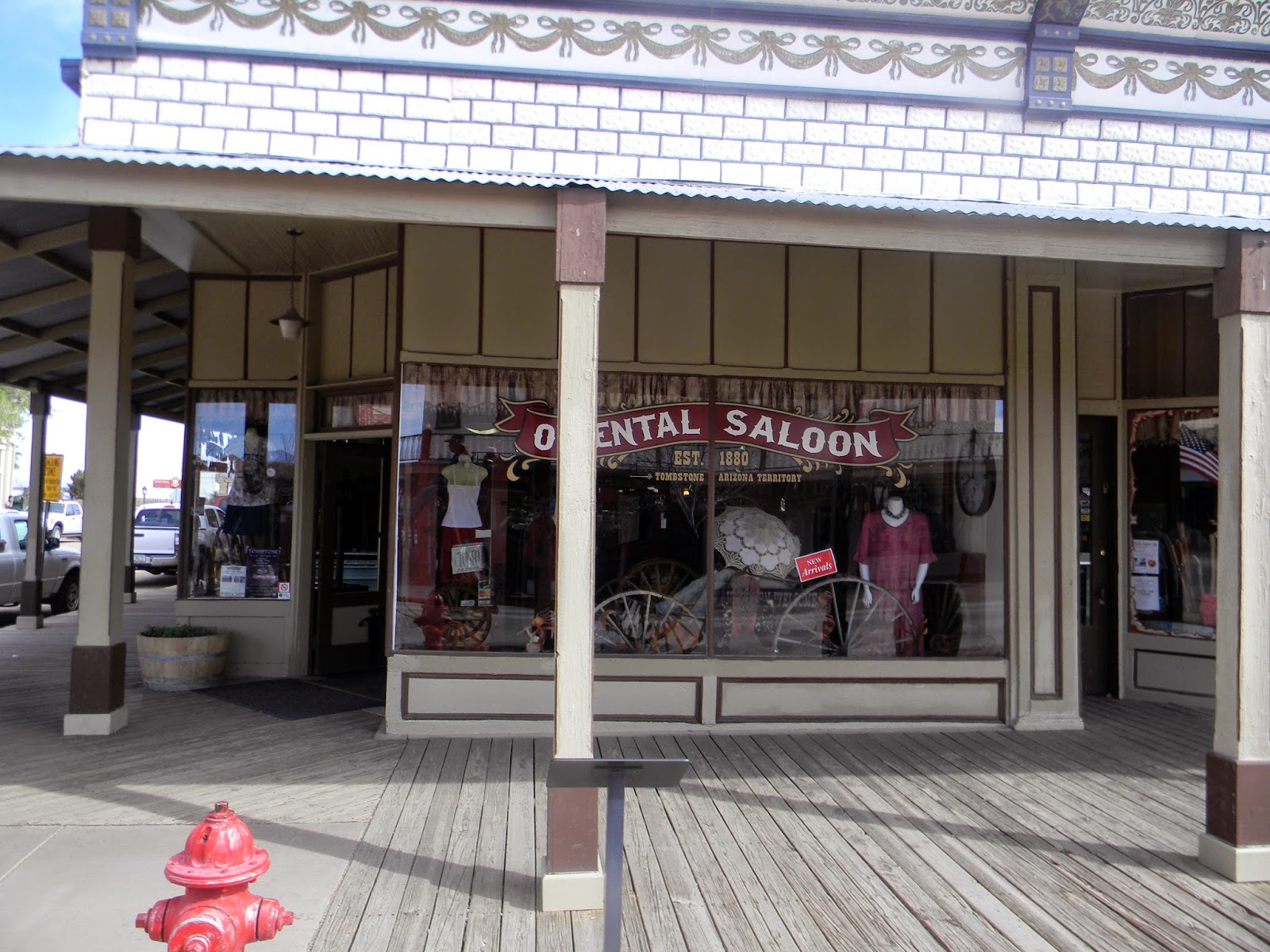